WILLIAM HAGGAS is ready to let Baaeed do the talking in the ‘race of the season’ at Ascot on Saturday.

His unbeaten three-year-old takes on Palace Pier in the QEII with the bookies unable to split them at the top of the betting.

But with last year’s winner The Revenant, Alcohol Free and potentially Mother Earth in the lineup, Haggas reckons it’s far from a two-horse race.

He said: “He’s got a big task on Saturday, and it’s not just Palace Pier, it’s a hell of a strong race – he’ll have it all on to win.

“But the bit none of us know, and that includes me, is what he’s got left. He’s going to be tested properly.

“He’s as fit as we can get him and he’ll need to be, it’s a championship race. It’s probably the race of the season.”

Alcohol Free, Master Of The Seas, The Revenant 7-1

Coral make Palace Pier the narrowest of favourites at 13-8 with Baaeed in at 7-4 for the QIPCO sponsored event. Alcohol Free is 7-1 with French raider The Revenant an 8-1 chance.

With an unbeaten record on the line, Haggas is careful not to talk up his star until after Ascot is done and dusted.

He added: “You’re not going to get much from me. I prefer to let the horses do the talking. All I’ll say is that if he wins on Saturday then all the people that have been building him up were right.

“I’m very surprised at the betting, though. I’d have Palace Pier even money and Baaeed at 3-1. But then again, he’s priced up as potential and what I will say is that the horse we saw at Longchamp, you’ll see a better one at Ascot.”

Haggas said: "The softer the better for Addeybb, but this might not be soft enough for him.

"But he goes brilliantly at Ascot and his record at Ascot is fantastic. This is a hugely competitive and fantastic race. Mishriff was brilliant at York and we could do without Adayar showing up.

"Al Aasy doesn't find as much under pressure as he looks like he might. To me I would hope his jockey will wait a bit more this time, he should have won at Newbury. He'll travel strongly behind them here and we'll see what he's got. He's no mug, even in a race like this. 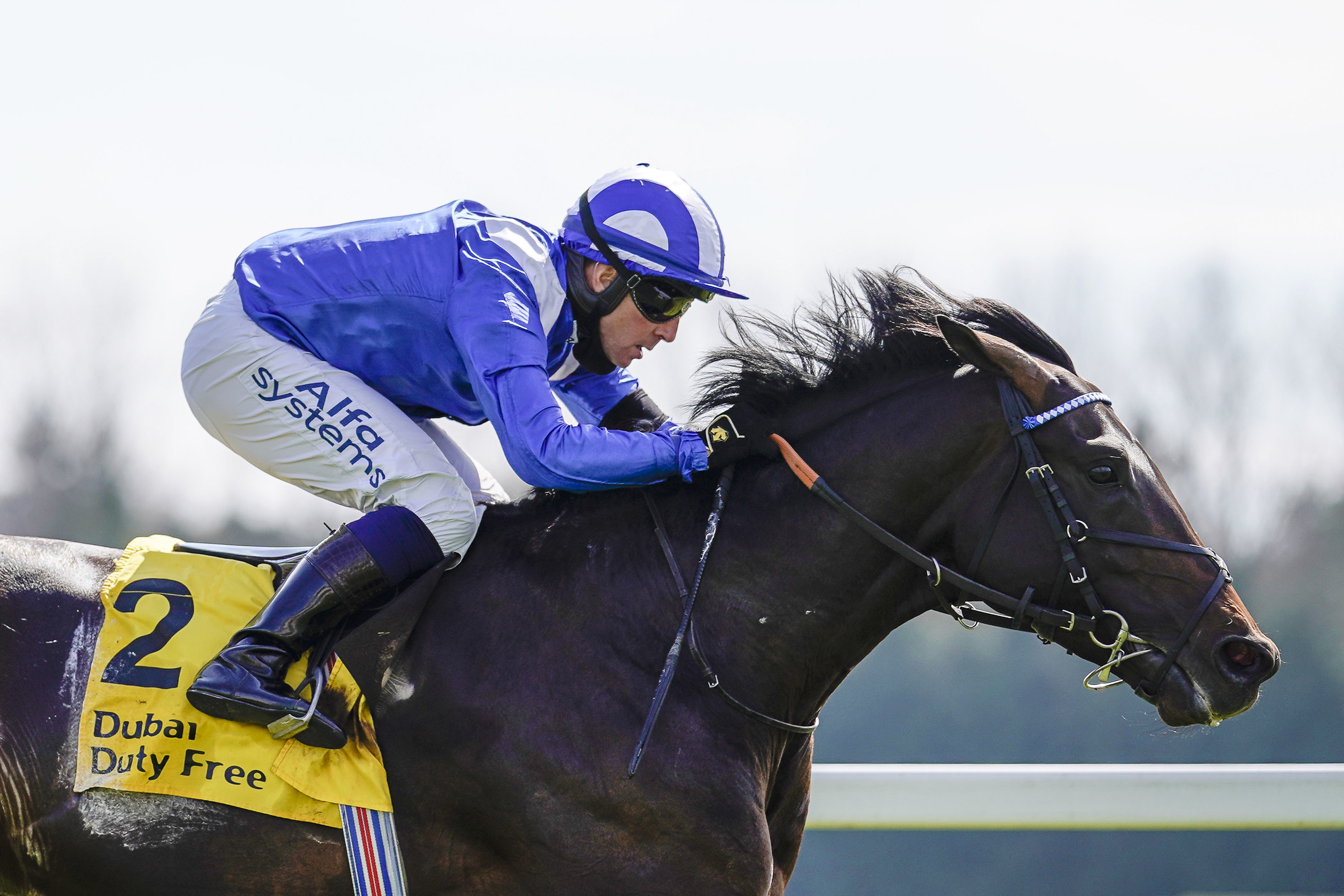 "Dubai Honour has been supplemented for £75,000. There's nothing else for him here, and it's too long to wait until Bahrain and Hong Kong.

"The owner nearly bit my hand off when I suggested it to him. He's an intriguing runner."