And if you want to show your support by buying a shirt to match the players, this is where you can buy one the cheapest. Here's all you need to know about the biggest names at this year's tournament. 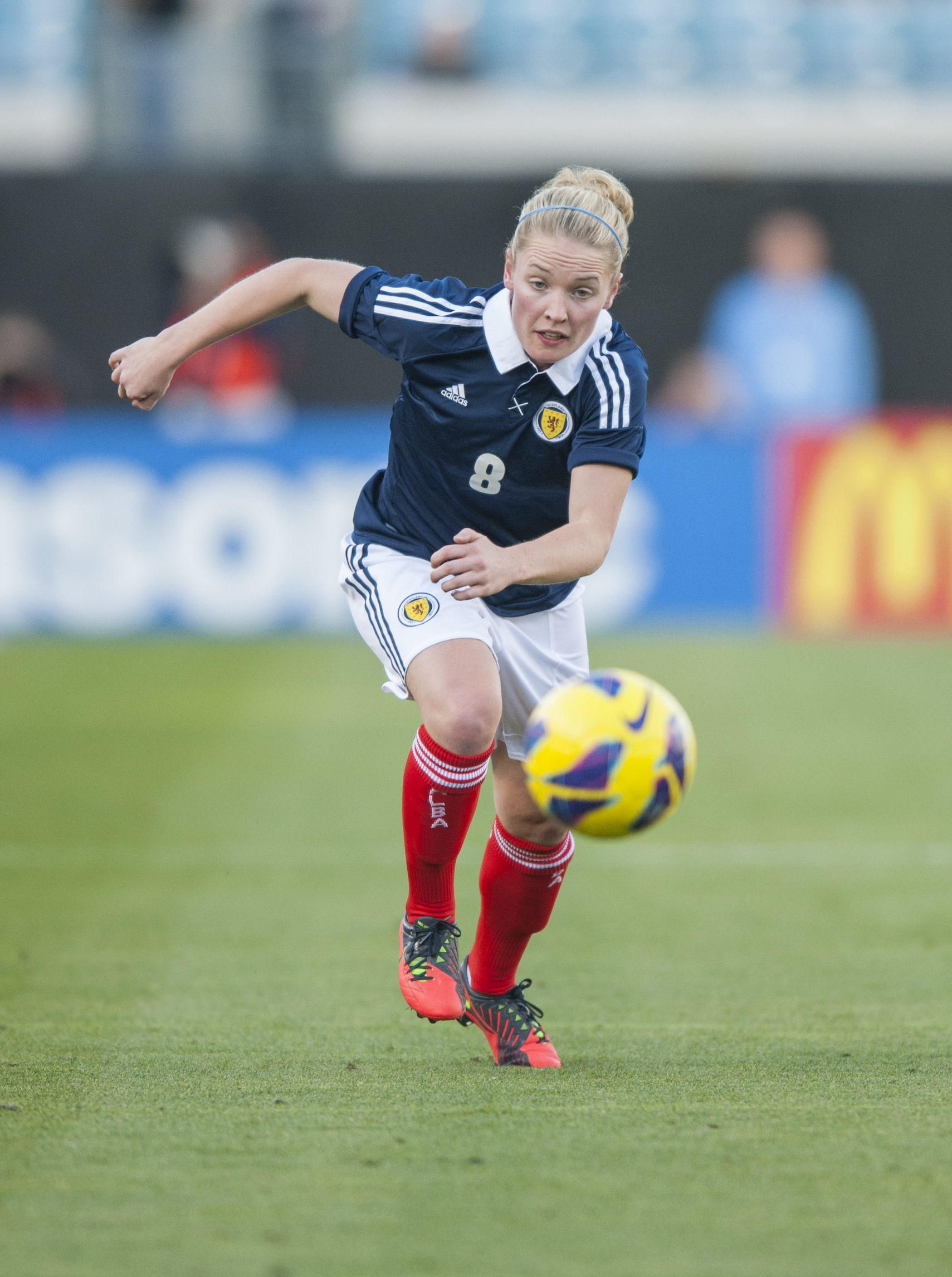 She missed Euro 2017 with a serious knee injury, so Kim most certainly has her eyes on the prize in France this year.

Back at Arsenal for a second stint after moving to US side Seattle Reign in 2014, the Aberdeen-born midfielder has 132 caps to her name.

Regarded as one of the most talented players in the tournament by her peers, Kim has been playing for Scotland at a senior level since the age of 16 and the national team would be lost without their vice captain. 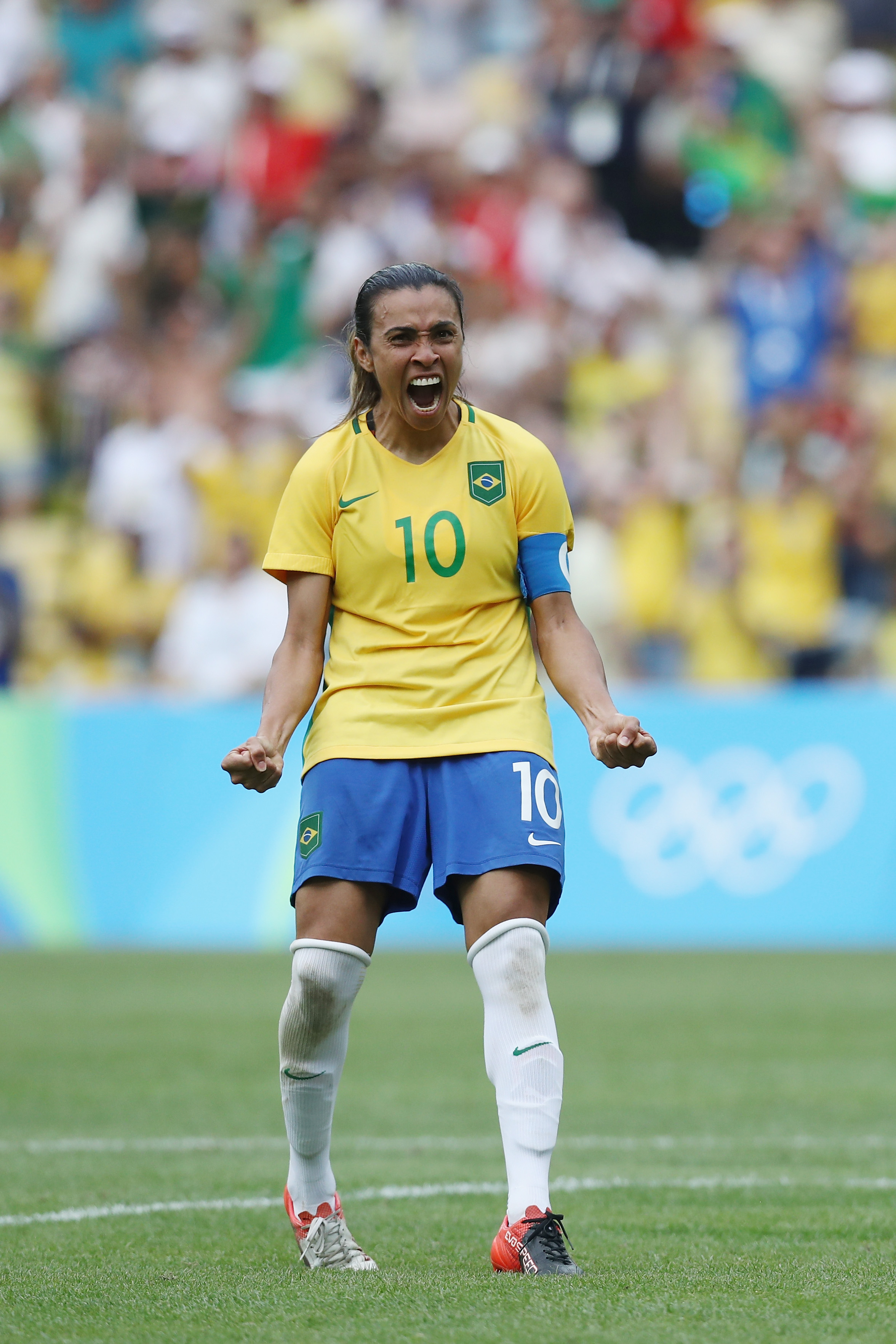 Often called the greatest female player of all time, Marta, who plays for Orlando Pride in the US, has the not-so-PC nickname “Pelé in a skirt” from, er, Pelé.

Women’s football was illegal in Brazil until 1979, but Marta has stuck two fingers up to the sexism around the game.

The striker has won the FIFA World Player of the Year a whopping six times and goes by one name. Like Cher. 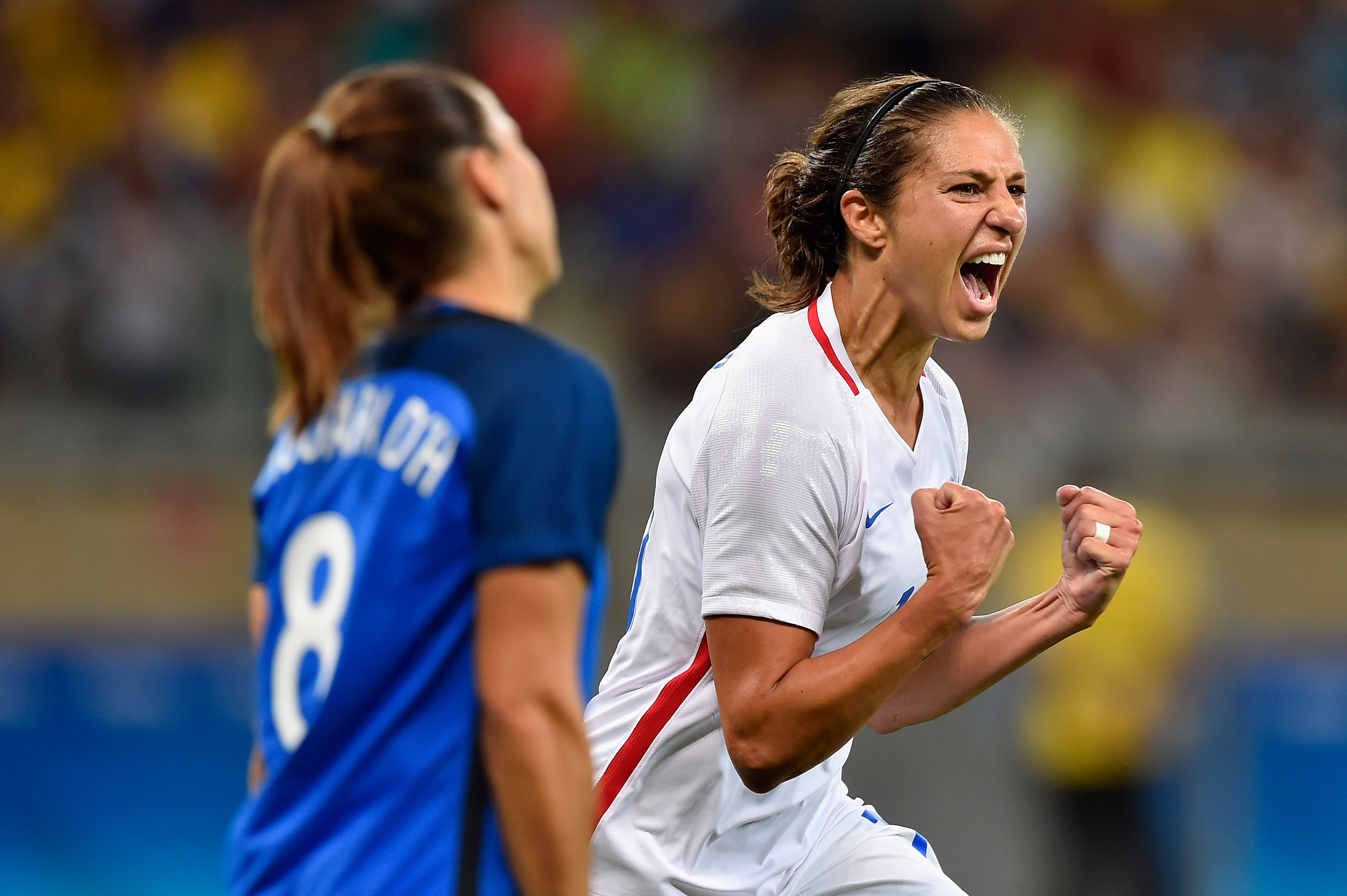 She might be the oldest player on the American team, but with four World Cups, three Olympic Games and almost 300 caps under her belt, we’d have Carli in our squad any day.

The midfielder not only captained the US when they beat Japan to win the 2015 World Cup, but she also hit three of the winning five goals, becoming the first woman to score a hat-trick in a World Cup final.

The Sky Blue FC player also won the Golden Ball as the best player of the tournament.

So no pressure this year, Carls.

Widely considered to be the best player Down Under, Sam is the all-time leading goalscorer in the US National Women’s Soccer League (from when she was with Sky Blue FC and Chicago Red Stars) and the W-League in Australia.

She’s played for the Matildas (the Oz team’s nickname) since she was 15 and is set to earn more than half a million quid this year, thanks in part to becoming the face of a new Nike campaign.

Look out for her trademark backflip goal celebration.

Aged 11 and unable to play for a local junior side due to an FA ban on mixed teams from Under-12s up, Lucy had to travel 45 miles from her home in Alnwick to Sunderland.

Now with France’s Olympique Lyon (the best-paid women’s sports team in the world – average salary £143,000), she was 2018 BBC Women’s Footballer of the Year. 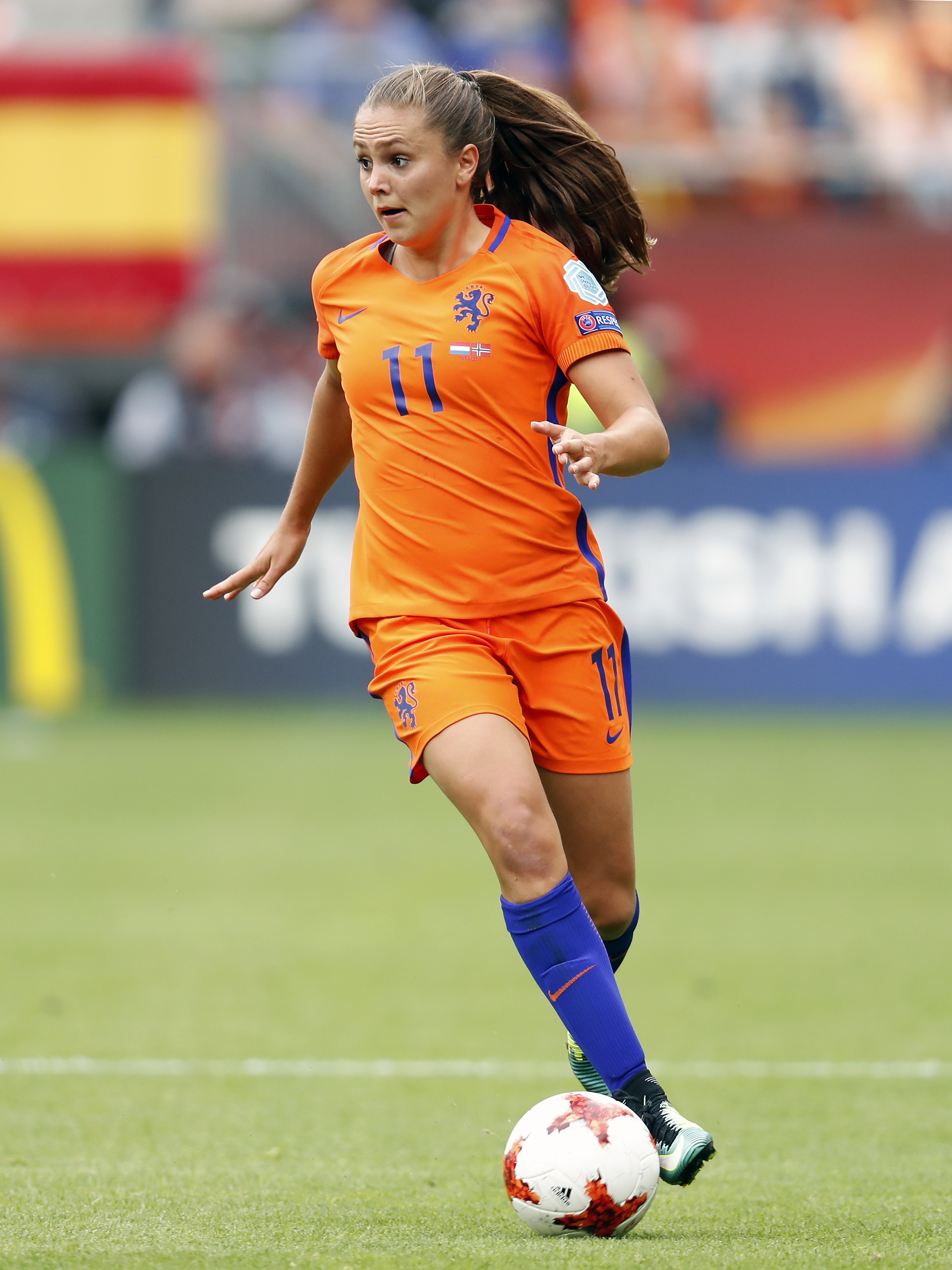 Perhaps the most iconic footballer of her generation, as a teen Lieke was always told women couldn’t play football.

The Barcelona midfielder sure showed them.

For the girl with a dream that didn’t exist (her words), she’s done OK, right? 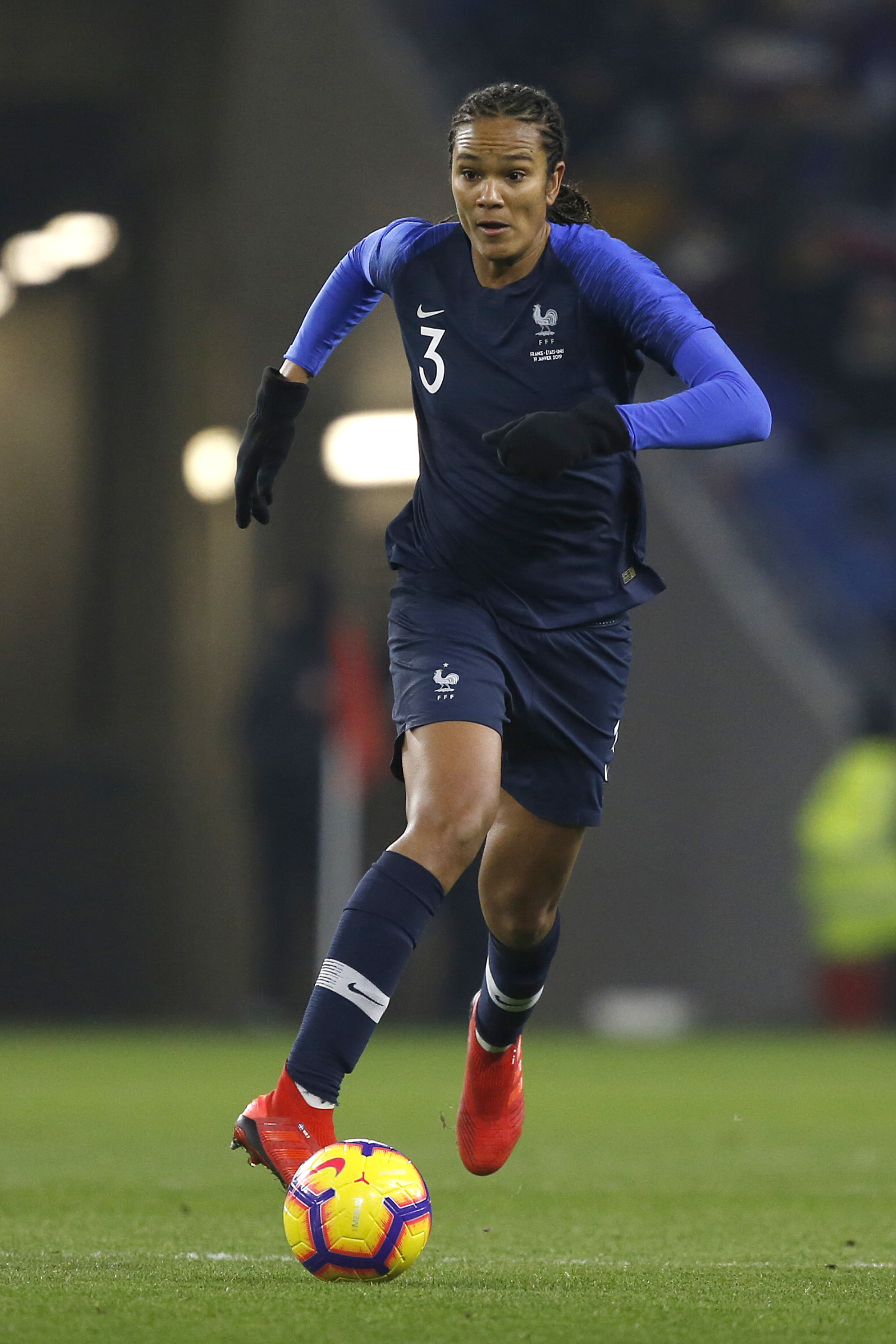 Wendie is captain and the biggest star at Olympique Lyon, but it’s not been an easy journey for the French defender.

Growing up on Martinique in the Caribbean, Wendie says she had to play “twice as hard and twice as smart” as the boys to earn respect.

And when she declared her teenage ambitions of becoming either a professional footballer or a flight attendant, her teacher told her the former was definitely not an option.

Luckily for France, it turns out it was.