WRESTLING star Jimmy Rave has had both legs amputated after contracting MRSA.

The news comes just a year after the former Ring of Honor star had to have his left arm amputated. 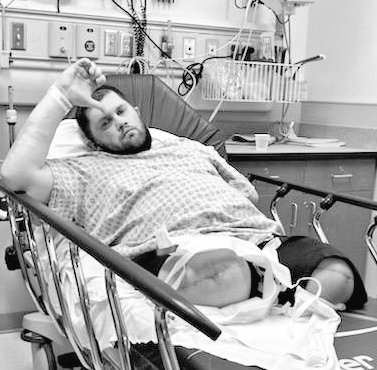 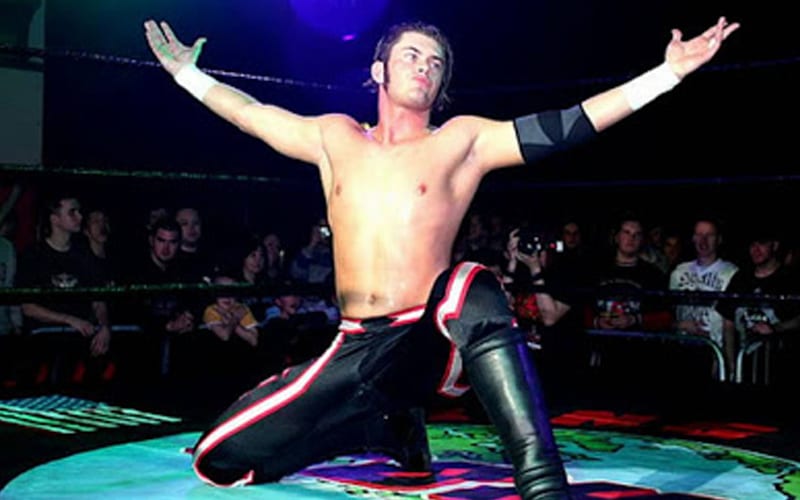 And after trouble walking this summer, an MRSA diagnosis forced the ex-Impact star to have have his legs removed too.

The 38-year-old wrote on Twitter, accompanying a picture of himself in hospital: "Apparently it's time for me to come clean.

"This past June I began having trouble walking & went to my surgeon.

"He determined I had MRSA in both legs & they needed to be amputated immediately.

"Promoters can tell you along with my peers, I've had a history w/this and would cancel shows often due to this condition."

The popular star then added: "I don't know where rumors started this was due to something else, but I hadnt been to shows for so long.

"So where did someone see me do something? I have ALWAYS been honest with my past. I went on podcast n interviews being super candid.

"Pro Wrestling is all I ever loved. It sucks to think that the tribe I would have died for, would say untrue things about me.

"I've gone this whole time not disclosing my legs because of this embarrassment. Sorry I fell short of your expectations. I tried … I really did."

Former competitor Romain Vezirian wrote: "I hate that this happened to you. Going from being a huge fan of yours to sharing the ring with you remains the highlight of my career. We're all rooting for you."

While a fan added: "Man this takes courage however you don’t owe anyone any explanation. Keep pressing forward and don’t let the haters get to you."

Another commented: "I remember first seeing you having great matches in CZW during the Best of the Best tournament in 2003, been a fan of you ever since. You have a positive legacy in wrestling no matter what anyone says." 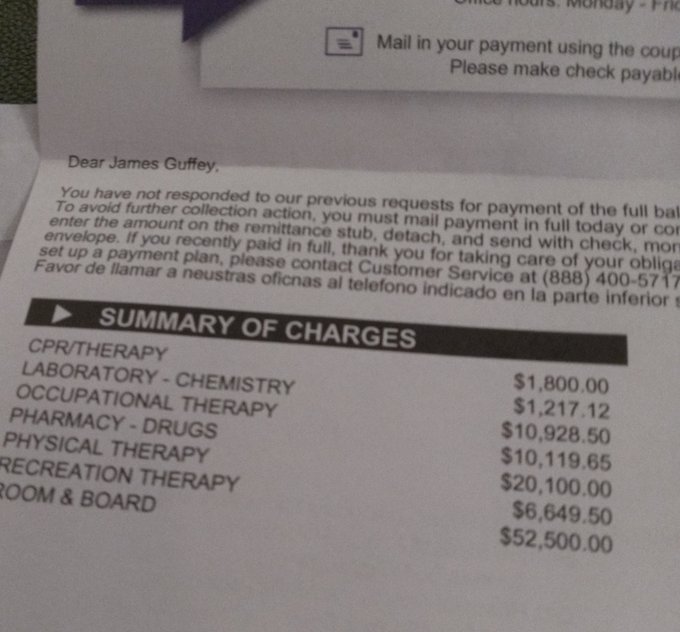