WREXHAM boss Dean Keates has been sacked by the club's famous owners after a poor campaign.

Hollywood superstars Ryan Reynolds and Rob McElhenney acted quickly after the club missed out on the play-offs. 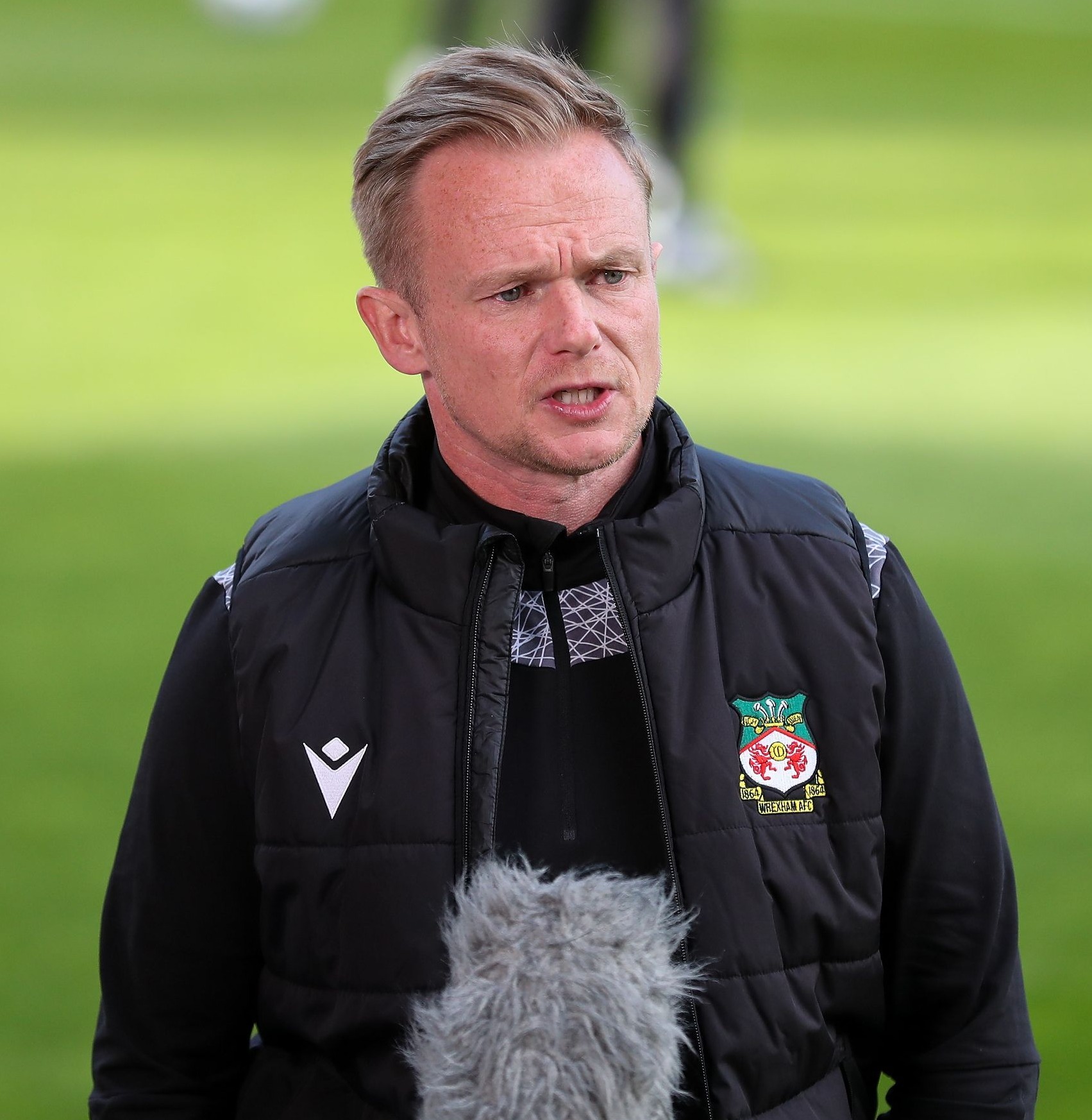 The club finished eighth in the National League after Saturday's draw at Dagenham and Redbridge.

Keates, 42, was in his second spell as Wrexham manager having also played for them for five years.

A club statement read: "Following the disappointment of falling just short of the National League play-offs, the Board have acted quickly to address the managerial position at the Club."

Co-Chairmen Rob McElhenney and Ryan Reynolds added: "We would like to thank Dean, Andy and Carl for all their efforts on behalf of the Club, in what at times were challenging circumstances.

"We are committed to returning the Club to the EFL at the earliest opportunity and feel that a change of manager will provide us with the best chance of achieving that objective.

"Dean, Andy and Carl will always be welcome at the Club."

Wrexham have not been in the Football League since 2008.

They were brought by the Hollywood duo in February and the pair outlined their intentions for the side. 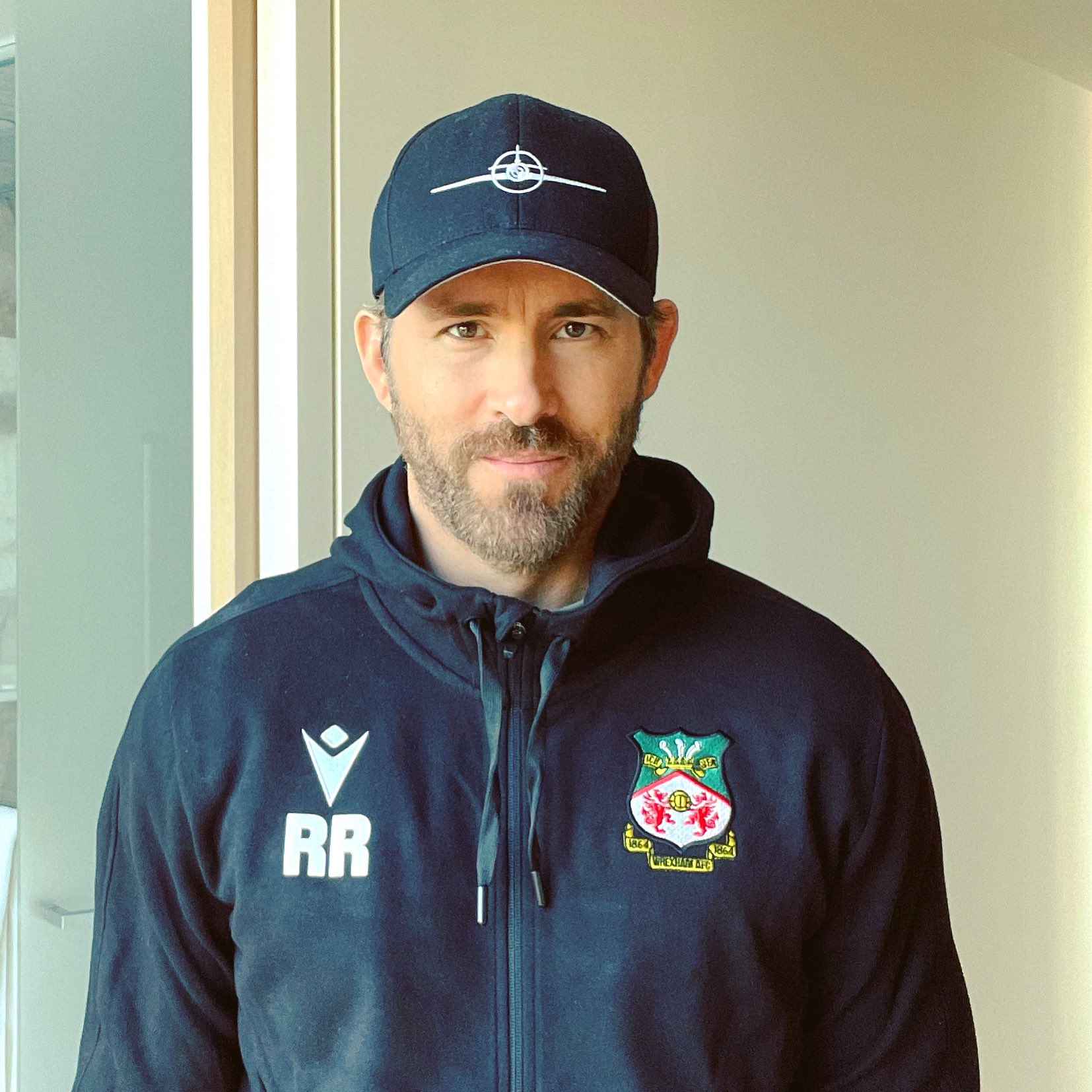 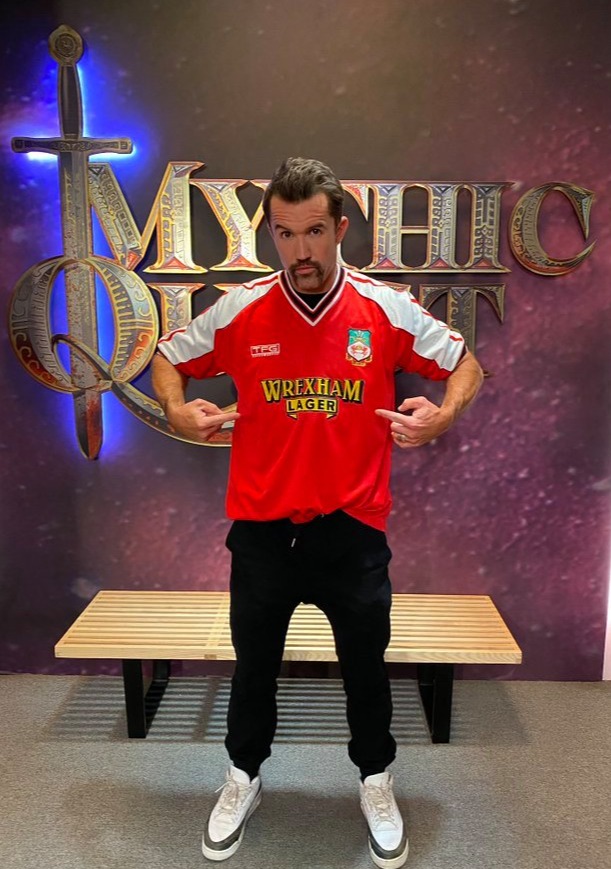 They said: “It is a special day for the two of us to become the latest stewards in the long and storied history of Wrexham AFC.”

"Together with the players, the staff, the fans, and the local community, we can now pursue our goal to grow the team and return it to the EFL in front of increased attendances, and in an improved stadium, while making a positive difference to the wider community in Wrexham.

“Wrexham AFC is only in a position to thrive because of the incredible efforts of the Wrexham Supporters Trust.

"Their members are a fitting reflection of the integrity and spirit of the town and they will always have an important role at the club."