WWE legend Dwayne 'The Rock' Johnson has contacted Paul Heyman over a match with Roman Reigns.

Heyman is Reigns' current advisor, and revealed there are several names queuing up to face the Universal Champion at WrestleMania 37. 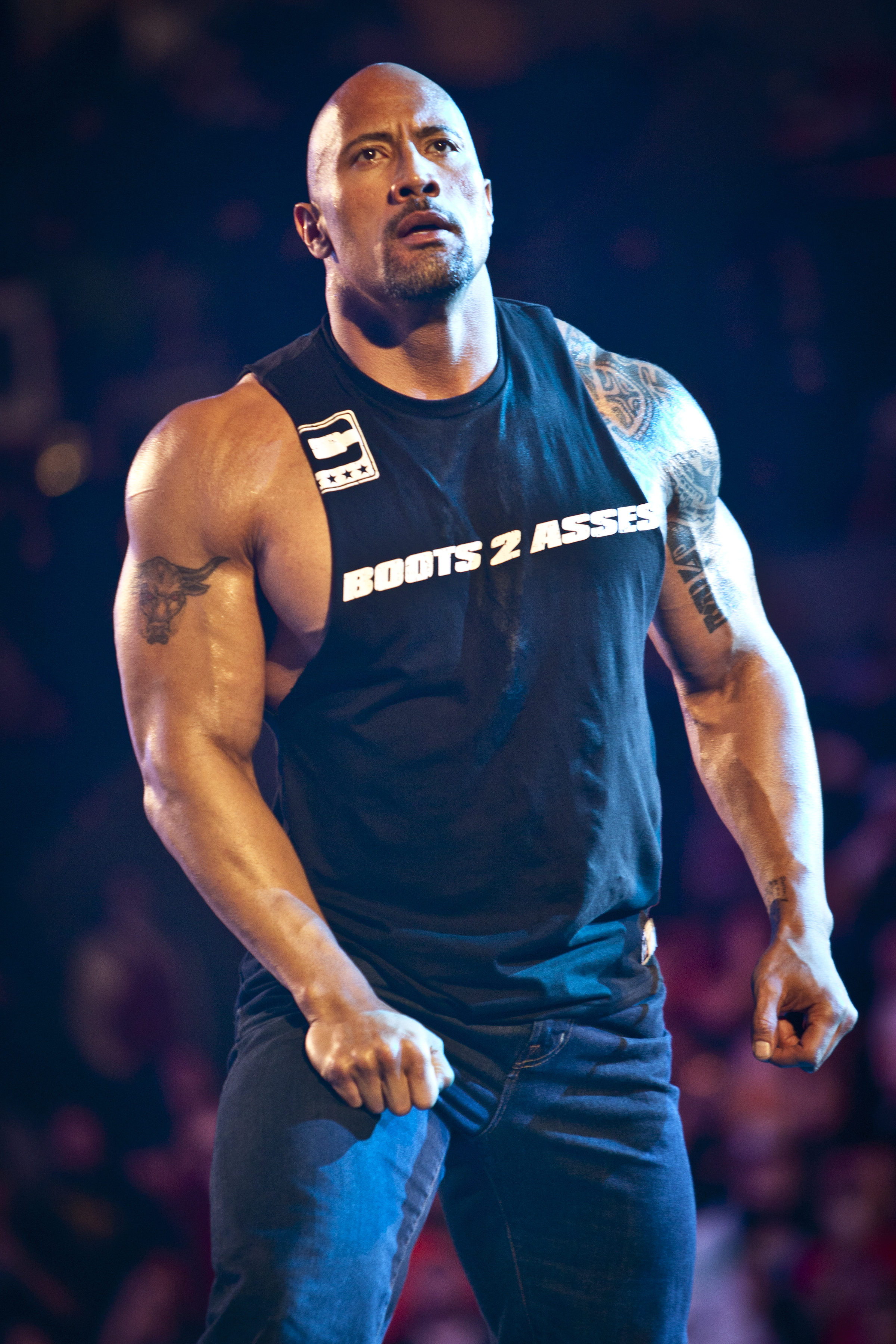 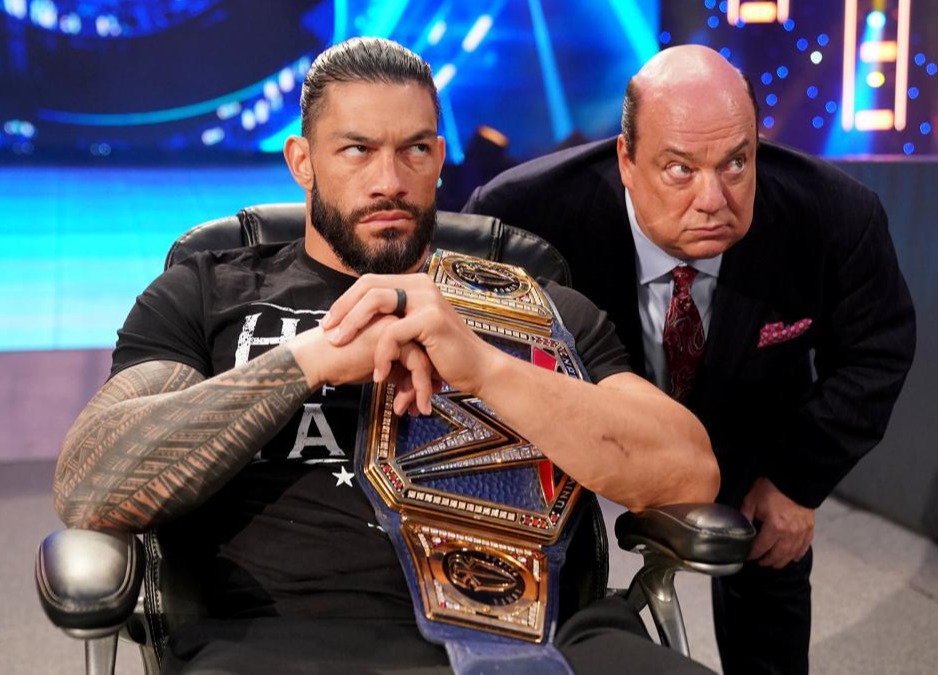 And that includes Hollywood star Johnson, who is a WWE Hall of Famer.

Heyman told GiveMeSport: “If I could show you one day’s worth of text messages, emails and calls that come into my phone from some of the biggest superstars in sports and entertainment on this planet, it would blow your mind.

“Crossover celebrities in their prime would love to step into a WrestleMania ring with Roman Reigns.

"It’s not just Dwayne Johnson. The Rock is just one of many.”

The Rock, 48, in an eight-time WWE champion, but left to pursue an acting career full-time in 2004.

He has since appeared sporadically in the ring, and famously had a three-year feud with John Cena, which led to back-to-back WrestleMania main-events.

His last match was at WrestleMania 32 in 2017 where he beat Erick Rowan and in 2019 The Rock announced his retirement from wrestling.

The Rock has shared a long friendship with Reigns – real name Leati Joseph "Joe" Anoa'i – due to their Samoan heritage.

CHELTENHAM SPECIAL OFFER: GET CHACUN POUR SOI AT 50/1 IN THE CHAMPION CHASE

They even featured in the 2019 Fast & Furious spin-off movie Hobbs & Shaw.

He explained: “Top stars in many sports are yearning for the publicity, the notoriety, fame, legacy and money of main eventing WrestleMania with Roman Reigns

“It would sound like I’m bragging and I don’t feel the need to embellish the reputation that Roman Reigns is building at this moment with his groundbreaking performances every single week.

“It would just be me name-dropping and from my perspective, there’s not a name I can deliver to you that’s as impressive as the central character in WWE’s modern-day presentation – Roman Reigns.

“He’s the star. He’s the be-all and end-all. He’s the attraction for WrestleMania. Roman Reigns vs fill in the blank.” 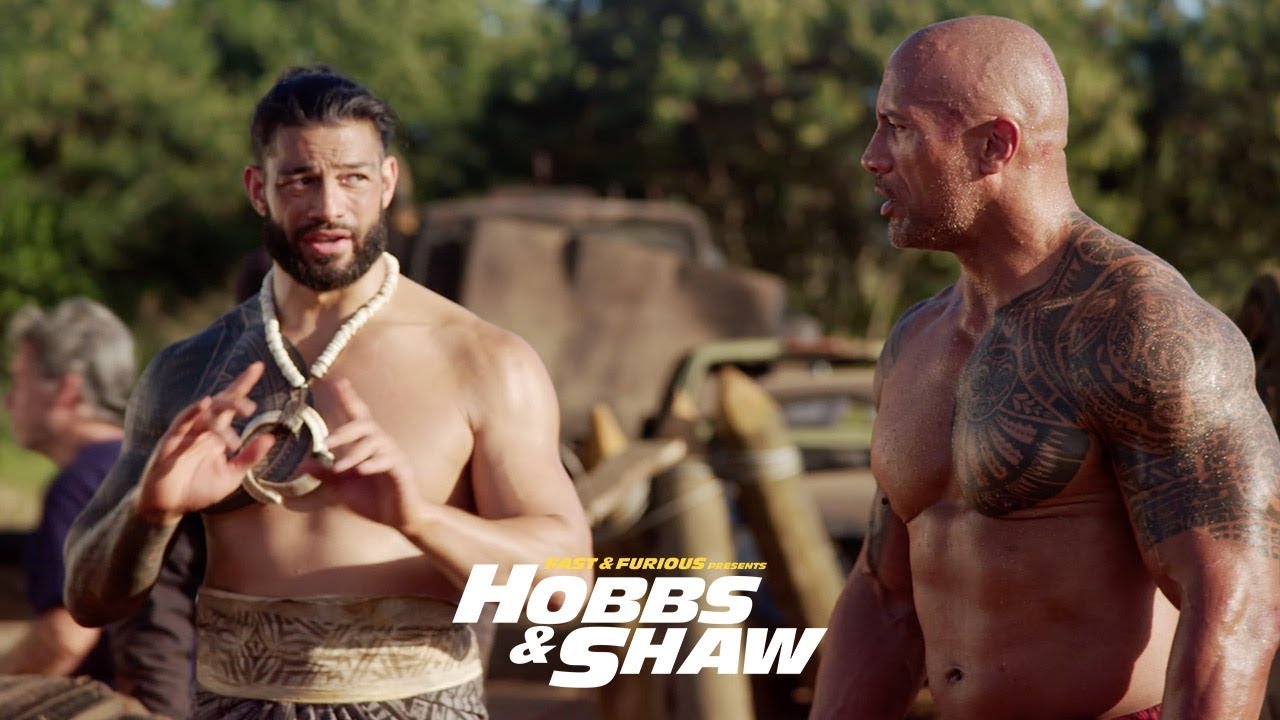