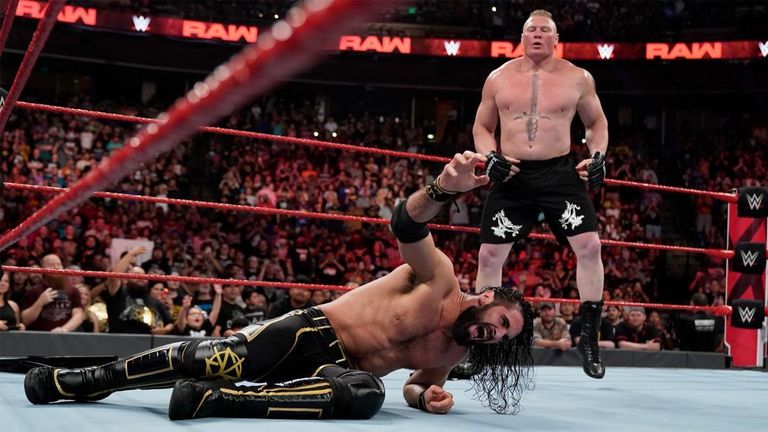 Brock Lesnar’s Money In The Bank cash-in on Seth Rollins did not materialise on Raw, but a major beatdown of the champion did.

Rollins seemed to be in confident mood despite the pre-show declaration from Lesnar’s advocate Paul Heyman that his client would be claiming his briefcase-based championship opportunity at some point in the three hours.

That confidence, however, was dented somewhat when Baron Corbin dropped him with a Deep Six to seize a psychological advantage ahead of their Universal title match at Super ShowDown on Friday.

Lesnar’s music then struck and he began a prolonged attack on Rollins – the man who took his title at WrestleMania 35 – which included German suplexes, chair shots, an F5 on the outside and even a couple of whacks with the Money In The Bank briefcase itself.

It left Rollins battered and bloodied and put Lesnar in the perfect position for a cash-in, but he refused to comply with the exhortations of his advocate Heyman, replying simply: “Friday”. 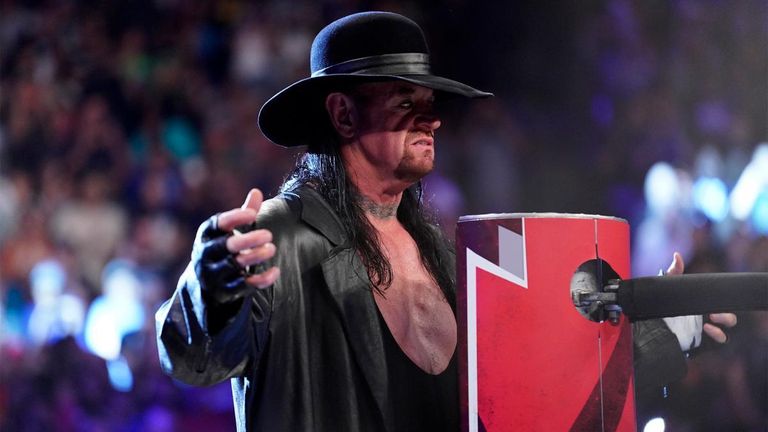 With only one Raw to speak his mind on his first-ever bout with Goldberg, The Undertaker kept things short and sweet.

Goldberg, he claimed, would be subjected to the same kind of otherworldly fury The Phenom has unleashed on all his rivals when the reaper comes calling, and the air would be “thick with the souls of his vanquished foes”.

As far as The Deadman is concerned, Goldberg is next, but he may rue the day he walked again if the former WCW Champion gives the legendary superstar exactly what he asked for. 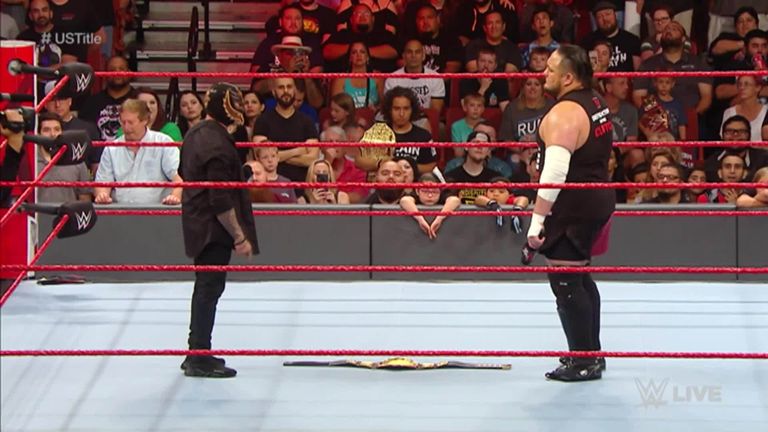 The United States championship is once again in the possession of Samoa Joe after Rey Mysterio relinquished the title due to injury.