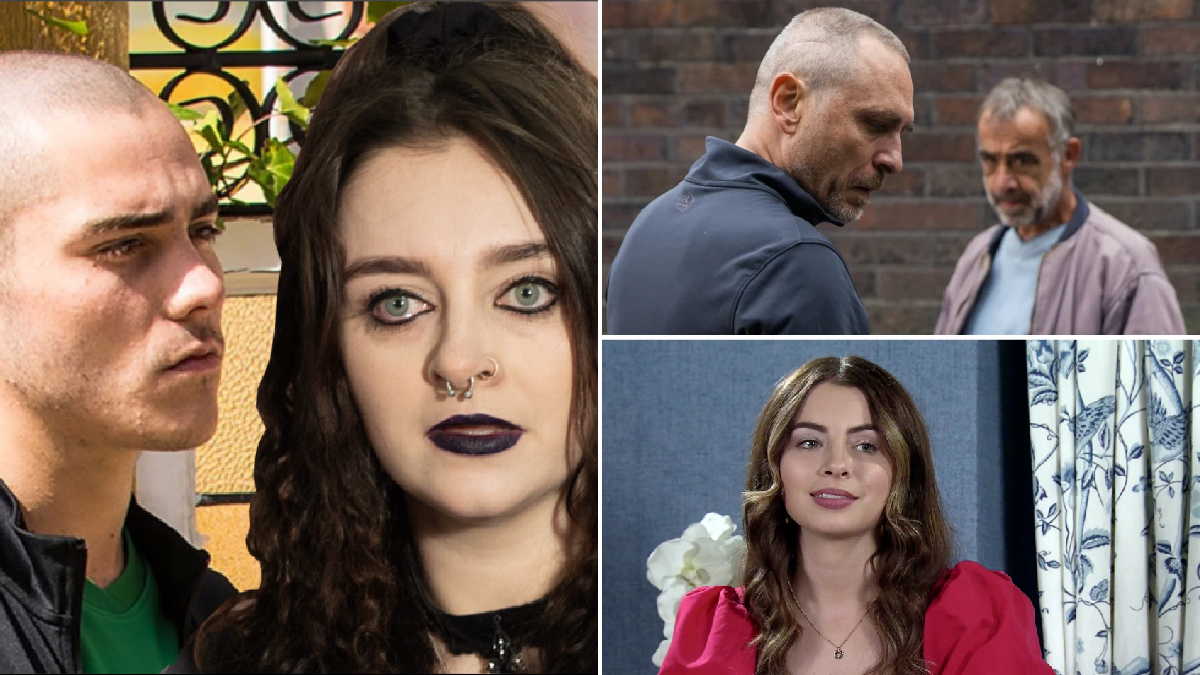 Some search for justice in Coronation Street next week, while others search for their loved ones.

Nina Lucas (Mollie Gallagher) discovers Corey Brent (Maximus Evans) has been named in the opening line-up for County. She vows to name and shame him, and therefore she takes to social media, branding him a murderer!

But she later regrets her actions, as he plays the victim. Kevin Webster (Michael Le Vell) meanwhile, shows Nina Corey’s post-match conference, and she declares she wants to kill him!

She is given opportunity when she sees Corey in Seb Franklin’s (Harry Visinoni) memorial garden while out for a drive. Will she take action?

Kevin is concerned for Abi (Sally Carman), realising that no-one has heard from her in weeks. He leaves a new voicemail message, pleading with her to get in touch, and afterwards, he reports her missing.

However, he’s soon notified of a cash withdrawal from their joint account, and thus visits The Dog and Gun, hoping to find Abi. He encounters Seb’s dad Tez (Stephen Lord) at the bar, but Tez claims he hasn’t seem Abi.

Will Kevin believe him?

It’s all kicking off on the cobbles next week, and if you’d like a little taster of what’s to come, then check out our preview gallery below!