Adam Driver knows his reputation. The actor has addressed how some consider him an “intense actor.” And by the sounds of it, the Star Wars and Marriage Story star is a bit used to being misread. After all, Driver once said never thught he could make it as a leading man because of his unconventional looks. How wrong he turned out to be. 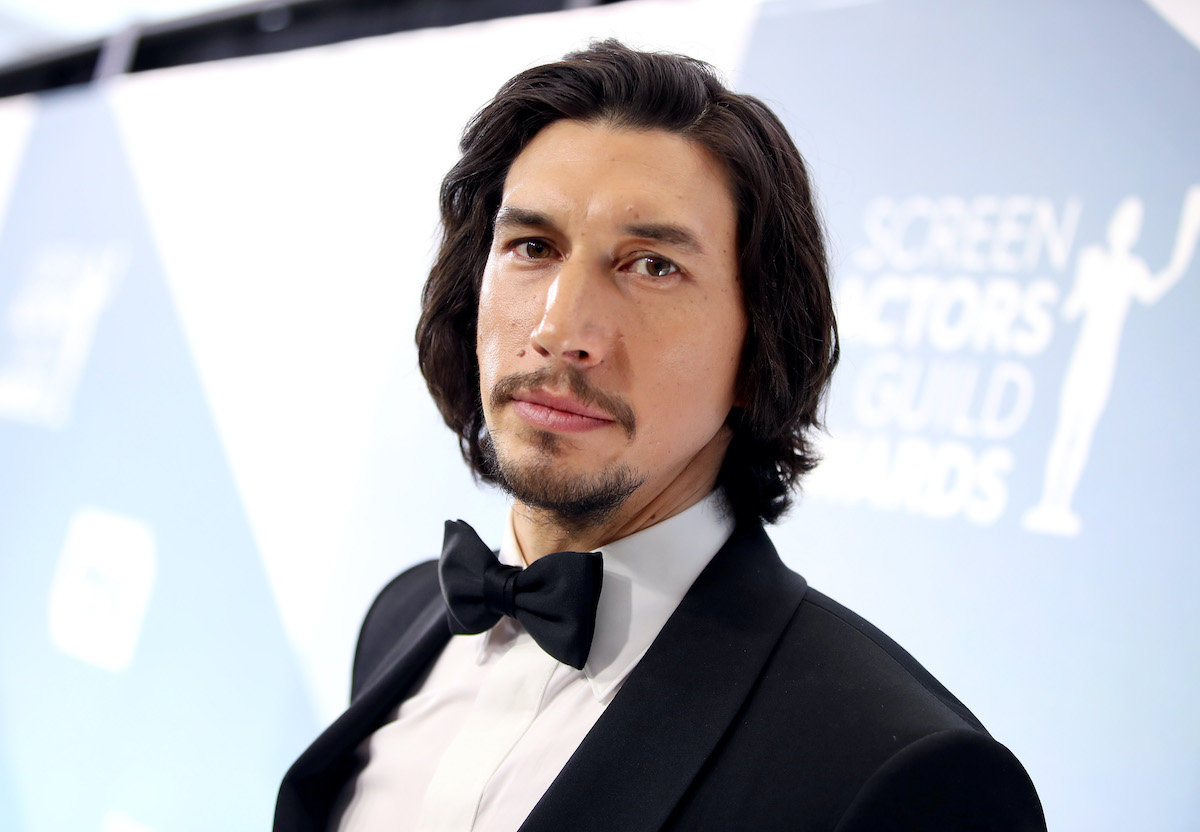 Mainstream moviegoers might have largely took notice of Driver when he donned the black cowl and wielded the red lightsaber as Star Wars’ Kylo Ren. But the actor had already appeared in a dozen films before Star Wars: The Force Awakens premiered. Even so, those who knew Driver at the time probably knew him best from his role as Adam Sackler on HBO hit Girls.

From 2012 to 2017, Driver appeared on that show. And it delivered just the breakthrough the actor needed to give his career a much-needed boost. Driver became such a standout on Girls that its star and creator Lena Dunham was relieved when he landed Star Wars. Now finally, the actor was sure to not be haunted by Adam Sackler for the rest of his time in the business.

The actor was doubtful he could become a major movie star

Even after he began playing Adam Sackler, Driver was pessimistic about being any more than a character actor. In fact, in a 2013 interview with The New York Times, Driver revealed just how far-fetched he found the notion of becoming a big-screen leading man.

“I’m like a sight gag, I have this really big face … I don’t totally get it. I mean, when I read for Girls, I was, like, the script says ‘handsome carpenter.’ So someone else is going to get the part. They will have someone handsome, not me. I mean, I’m not in any danger of getting leading-man parts.”

Despite some early struggles to break into Hollywood, Driver ultimately made his way to stardom. Girls opened many doors, of course. But it was Star Wars that truly made Driver a household name. Suddenly, the actor was and continues to be everywhere.

Adam Driver’s career has exploded since ‘The Force Awakens’

With a fan base as epic as Star Wars’, Driver could no longer discount his potential to become an A-list star. Suddenly, the actor was facing awkward fan encounters. And some fans began to campaign for Rey (Daisy Ridley) and Kylo Ren’s story to take a romantic turn.

Since introducing audiences to Kylo Ren, Driver’s career has been steadily growing. The actor delivered Oscar-nominated performances in BlacKkKlansman and Marriage Story. And movies such as Silence, Logan Lucky, and The Dead Don’t Die prove his success is not a fluke.