Home » TV & Movies » Amanda Holden drinks prosecco at 6.30am and flashes her tanned legs as she kicks off her 50th birthday party early

AMANDA Holden drank prosecco at 6.30am today as she began her 50th birthday celebrations early.

The Heart Breakfast presenter, 49, doesn't officially reach her half-century milestone until Monday, but she wanted to make the most of the occasion. 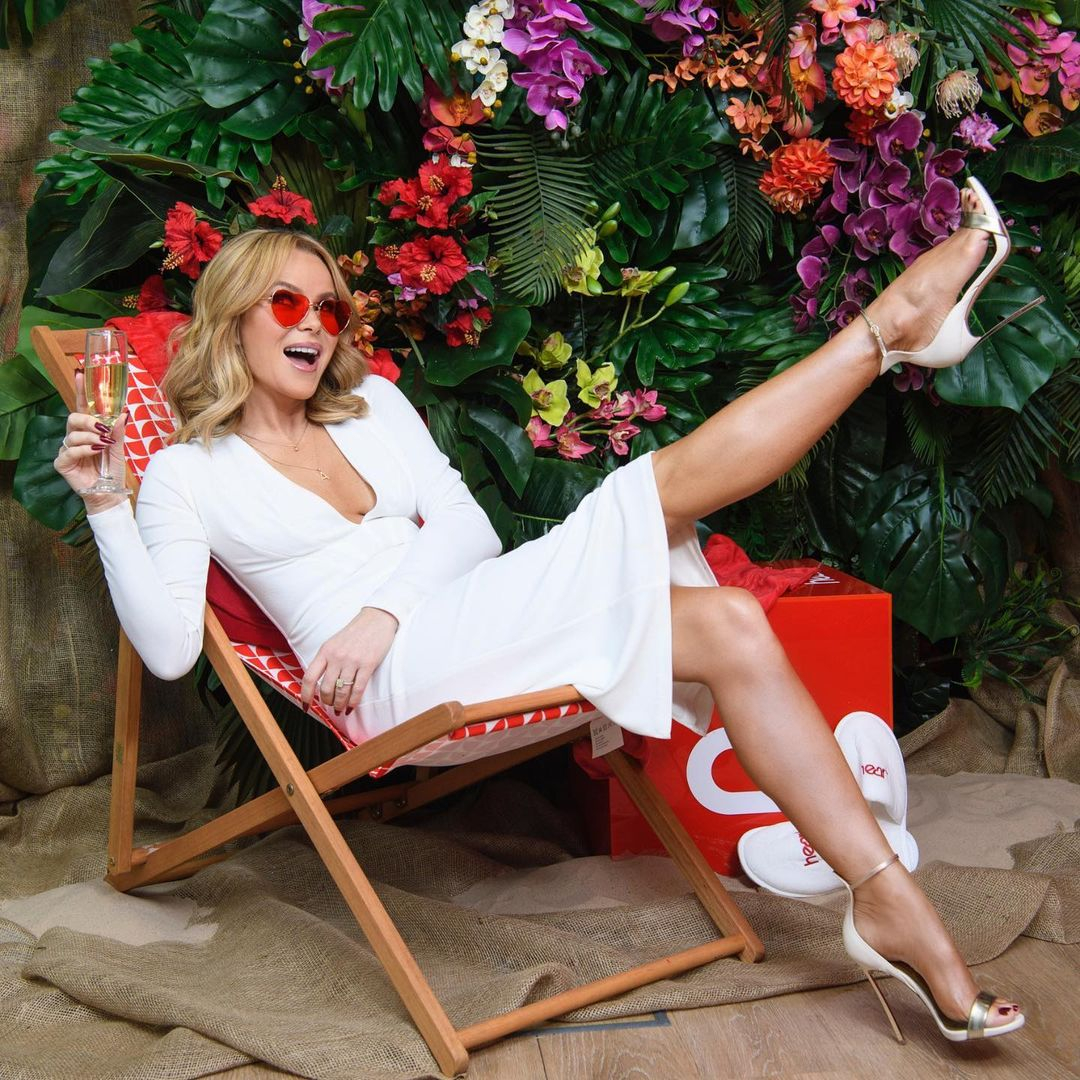 Reclining on a deck chair and wearing a chic white dress, Amanda kicked her leg into the air and raised her glass.

The makeshift beach was in front of a pretty flower wall and gave offsummery vibes.

Amanda wrote: "Celebrating my birthday early with my @thisisheart family. So grateful and overwhelmed at the thought and love they’ve put into it. #50 of my favourite things! Prosecco at 6.30am." 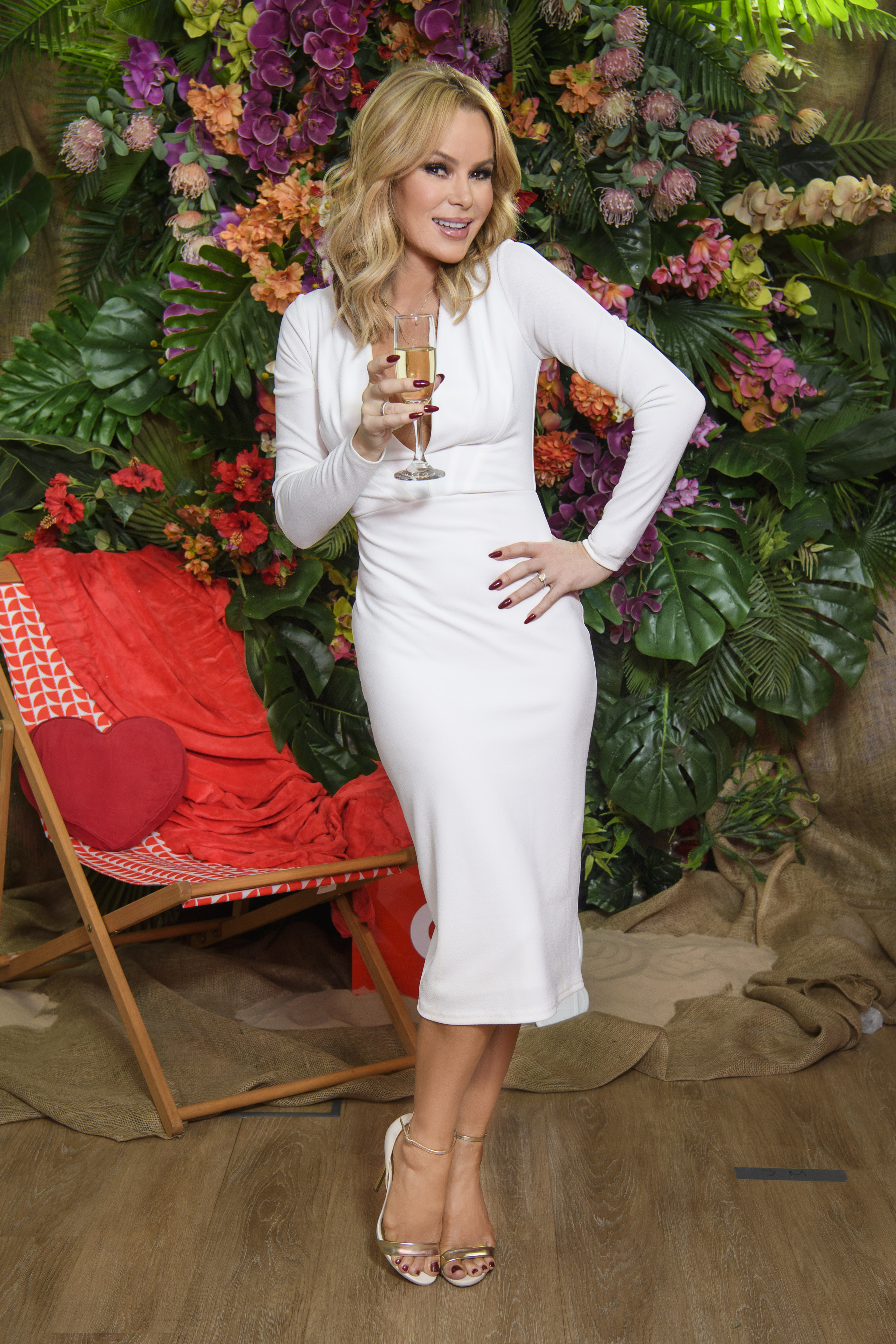 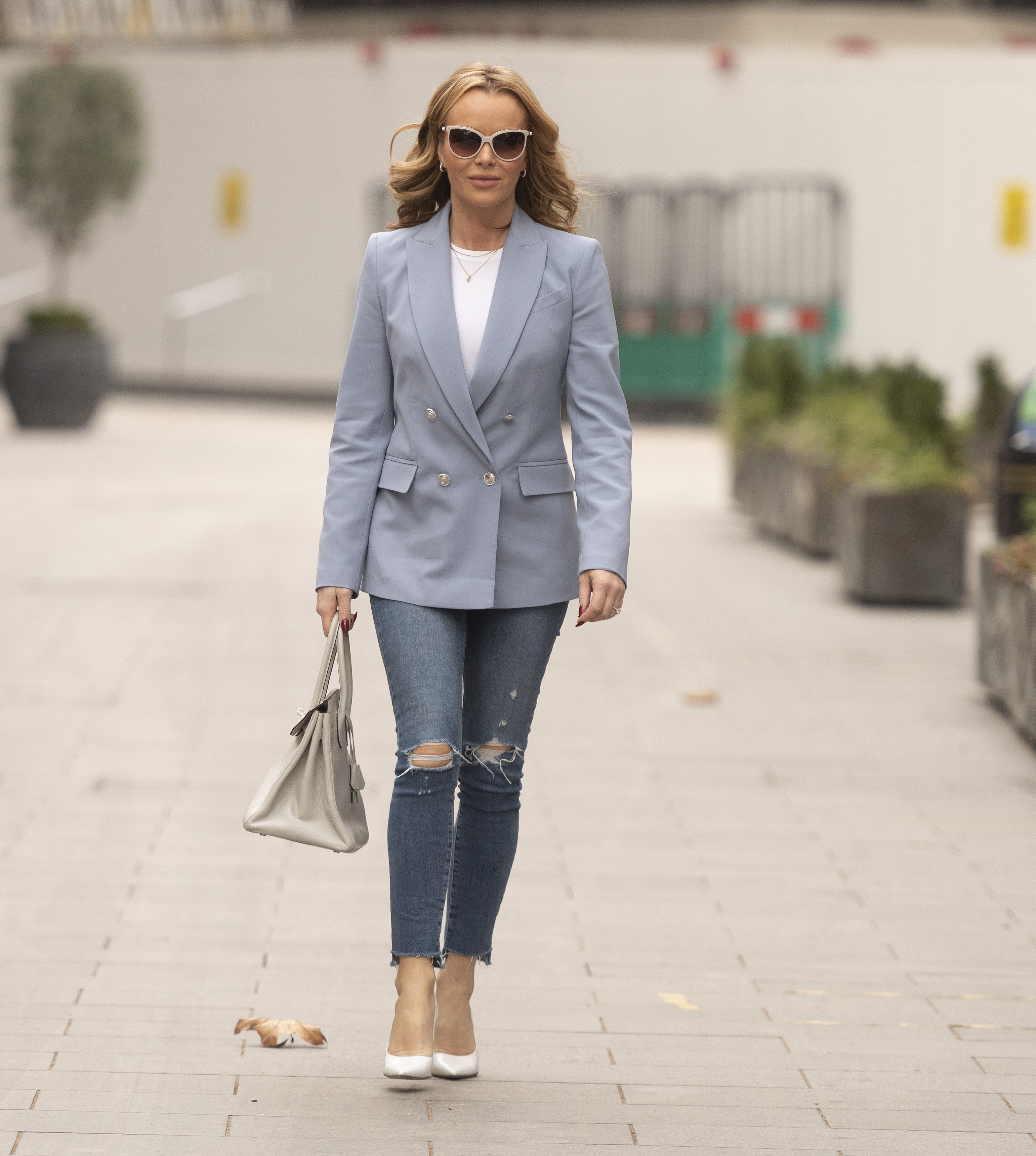 At the weekend Amanda threw her youngest daughter Hollie, nine, a belated birthday party at home.

There was a luxury tee-pee, balloons and tasty treats as she transformed the house.

And there was yet more to celebrate after we revealed Amanda's homeware range on shopping channel QVC has raked in more than a £1million.

An insider said: “Amanda has the magic touch when it comes to her homeware range and she’s proved to be a sell-out hit. 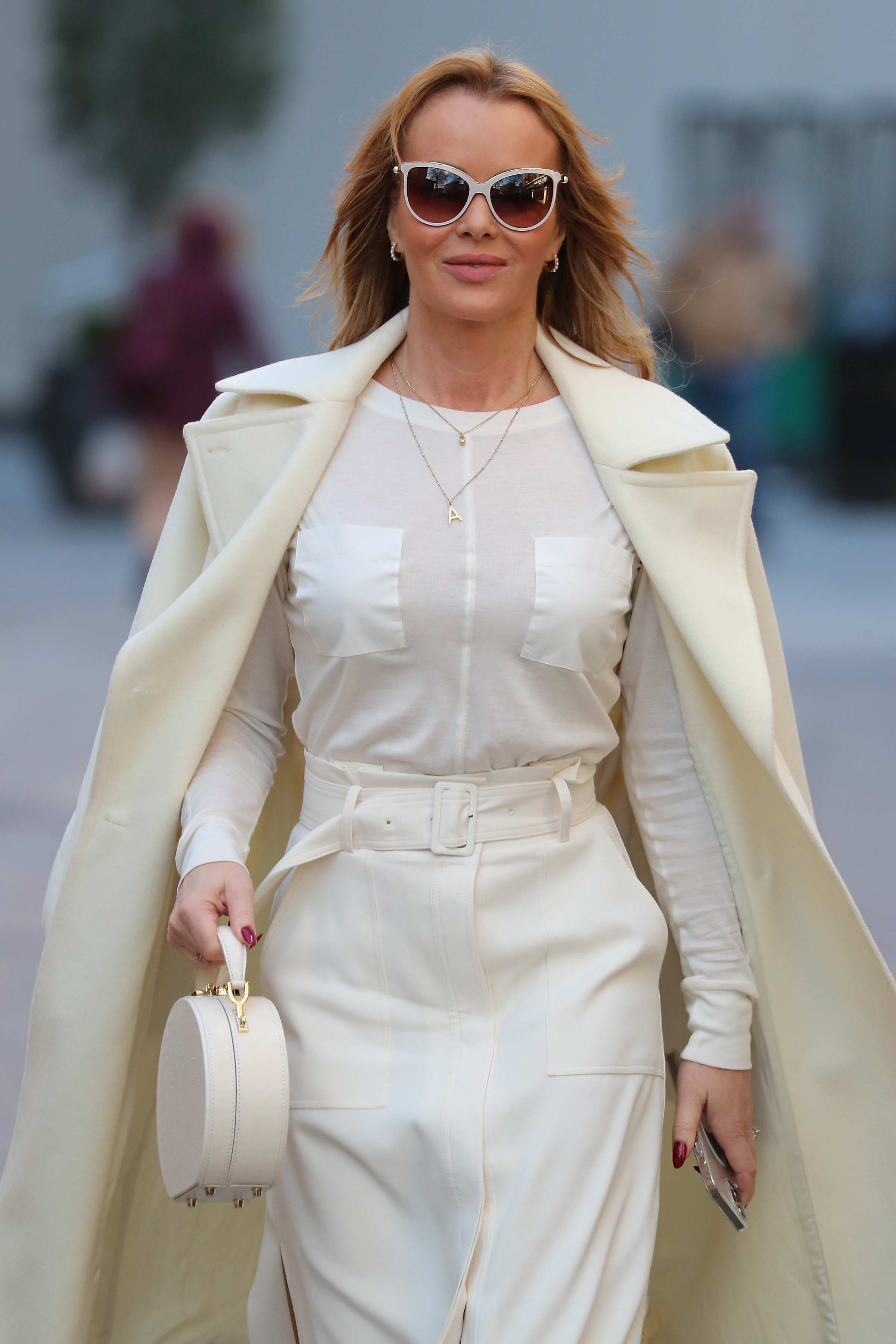 “She launched Bumbleberry in 2017 and last year made over £1.1million from the brand, which sells cocktail glasses and shakers, as well as furniture like velvet covered storage trunks.

“Amanda also managed to sell out her whole range in just 45 minutes when she appeared on QVC for a special episode last year and there is no doubt her new Spring/Summer collection will do the same.

“She’ll be back on the channel today to preview her new range and everyone is expecting it to be a total sell-out once more. The lockdown has undoubtedly helped as more people are at home but even still, the sales figures for the range are incredible.”