HUNDREDS of viewers complained about Amanda Holden’s low-cut dress on Britain’s Got Talent.

The judge, 49, wore the revealing blue gown on the ITV show on Saturday. 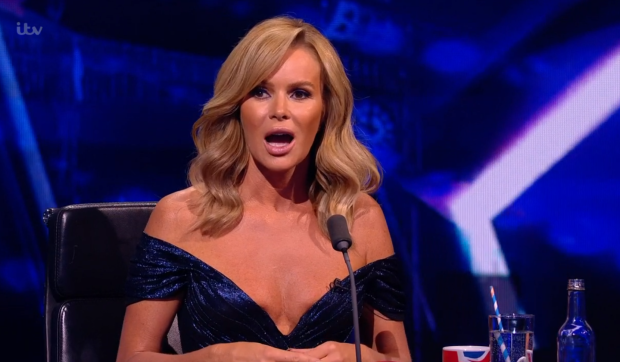 Watchdog Ofcom said there were 277 complaints, with 235 of them related to Holden’s dress.

The star has previously been the subject of complaints because of her outfits.

Last year Amanda defended her clothing choices, saying she was “mindful” of the way she looked.

She told Hello! magazine: "There's no way I'd step out in my pyjamas or rock up without a lash.

"To preserve my own sense of dignity, I always try to look good. 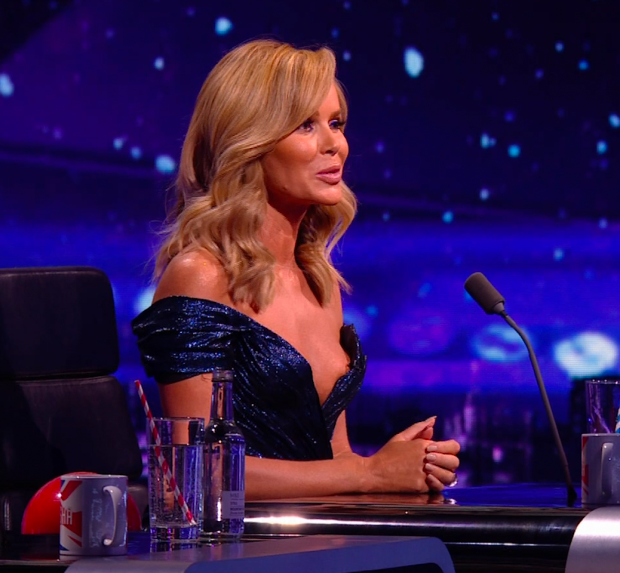 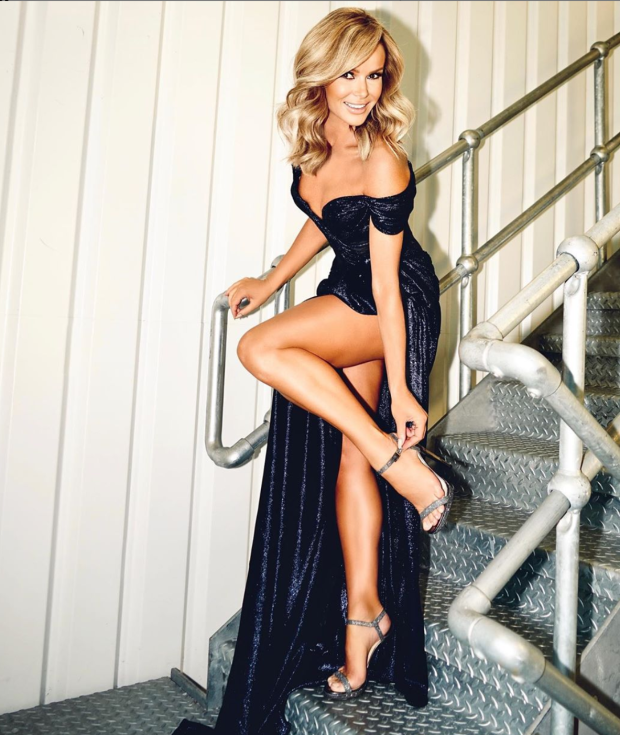 "My nan Ethel used to tell me, 'Never let your husband see you without lipstick'.

"I'm very mindful of how I look when I go out – which is just as well as I get photographed every day."

Last week Ofcom said it had received more than 1,900 complaints over the Britain's Got Talent episode which saw Alesha Dixon wear a Black Lives Matter necklace.

The broadcasting watchdog said the vast majority related to the judge's choice of jewellery, which featured the letters BLM in gold.