AMERICAN Idol finalist Caleb Kennedy dropped out of the show after a resurfaced video showed him next to a friend wearing a “KKK-style” hood.

The 16-year-old South Carolina native previously shared a selfie clip that showed the singer next to a pal – who wore a cone-shaped white hood that covered his face with only eye holes cut out. 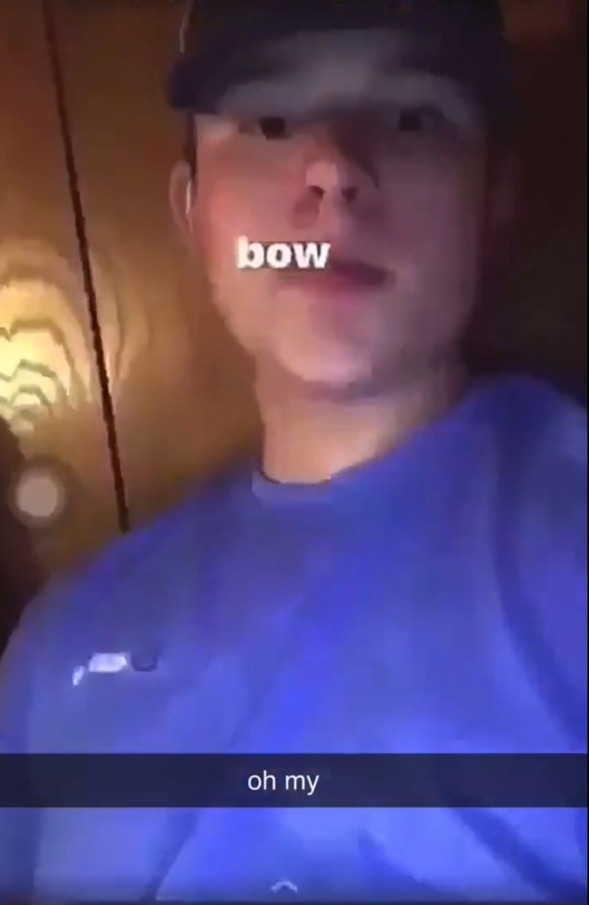 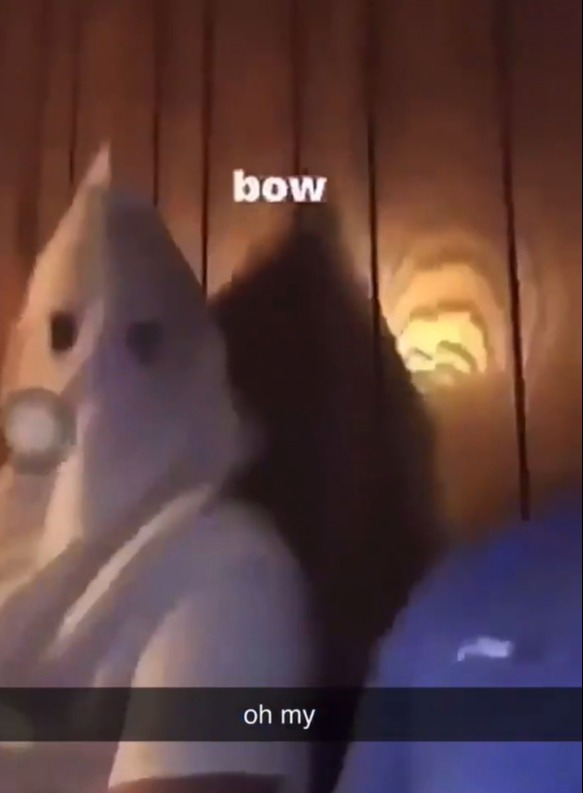 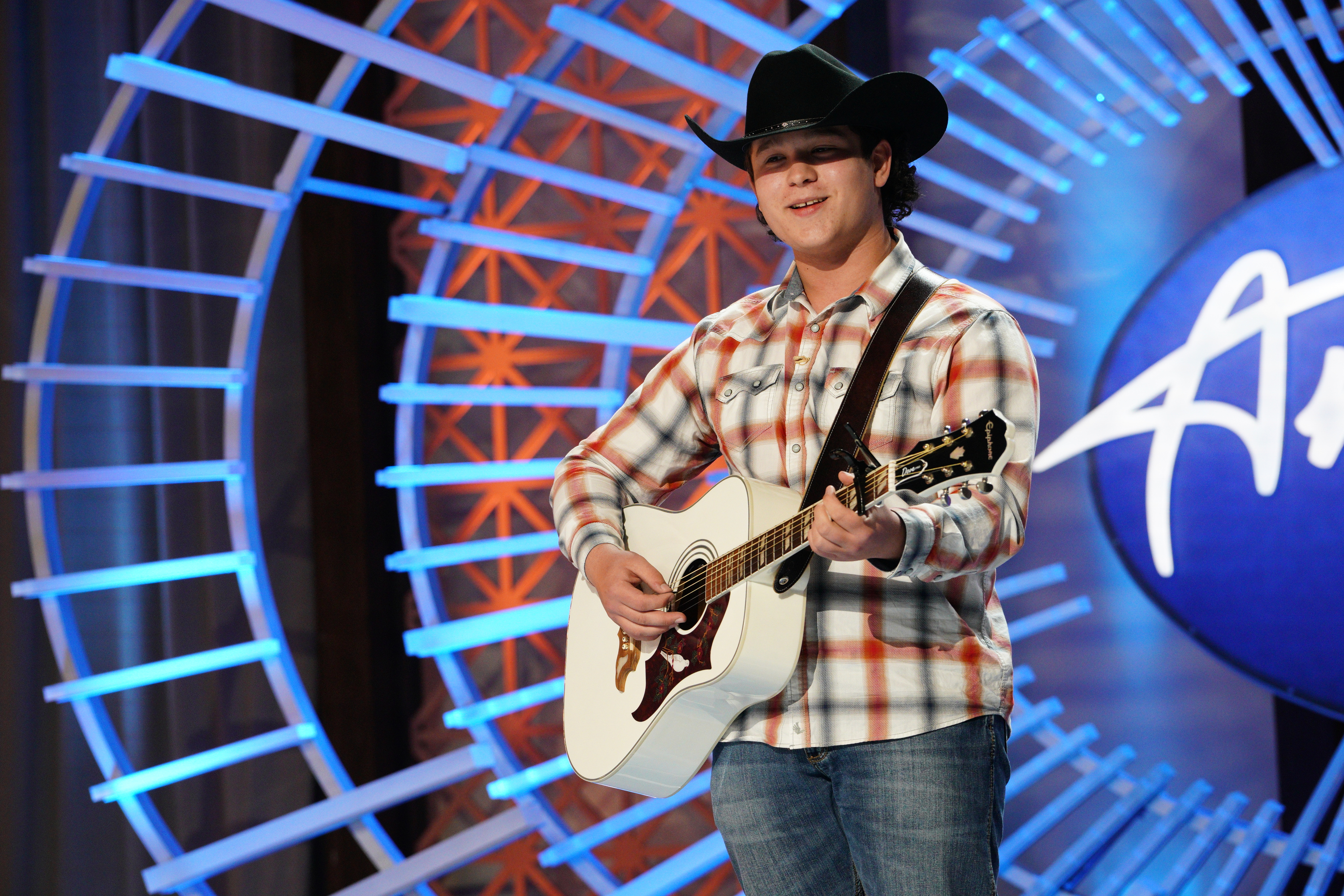 The outfit resembled the uniform for the Ku Klux Klan – a white supremacist terrorist hate group formed in 1865.

After he received backlash for the video resurfacing, Caleb announced on his social media that he has left the ABC singing competition.

"Hey y’all, this is gonna be a bit of a surprise, but I am no longer gonna be on American Idol.

“There was a video that surfaced on the internet and it displayed actions that were not meant to be taken in that way,” he wrote in a lengthy apology.

He continued: “I was younger and did not think about the actions, but that’s not an excuse. I wanna say sorry to all my fans and everyone who I have let down. 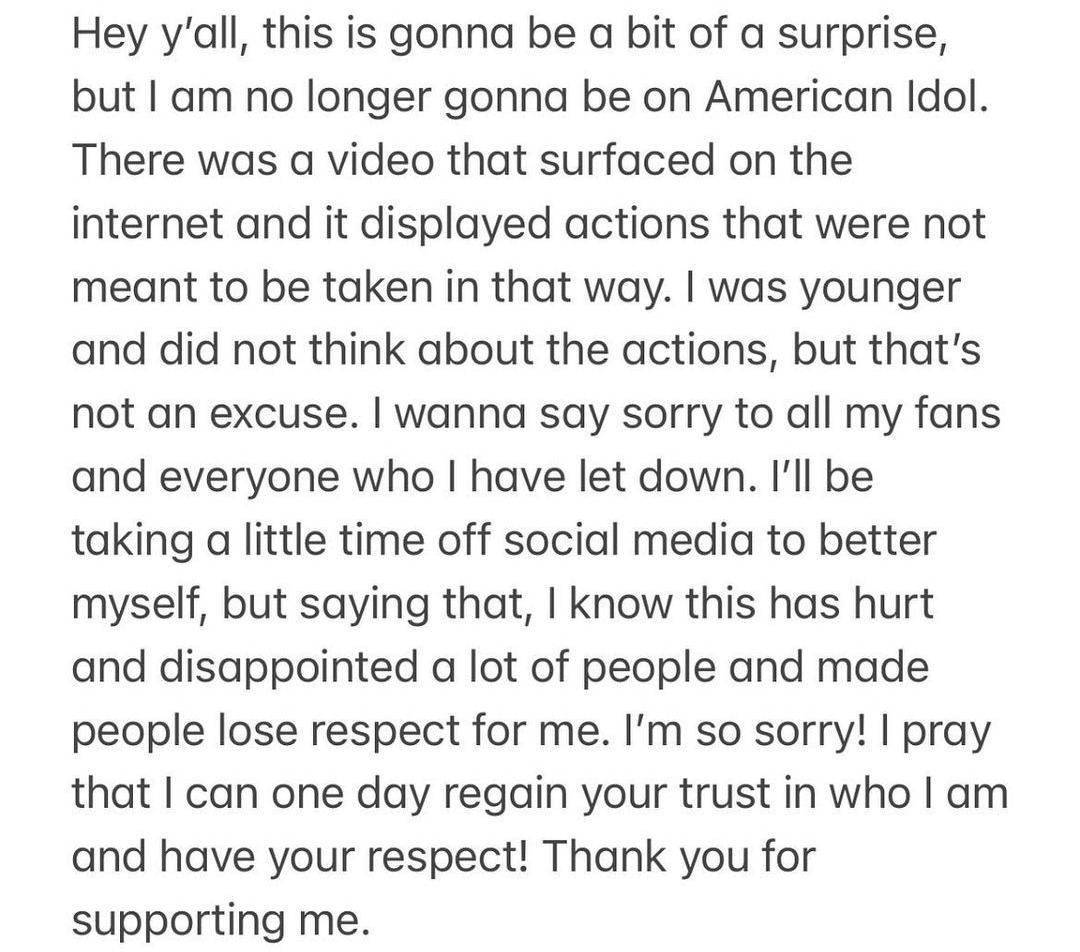 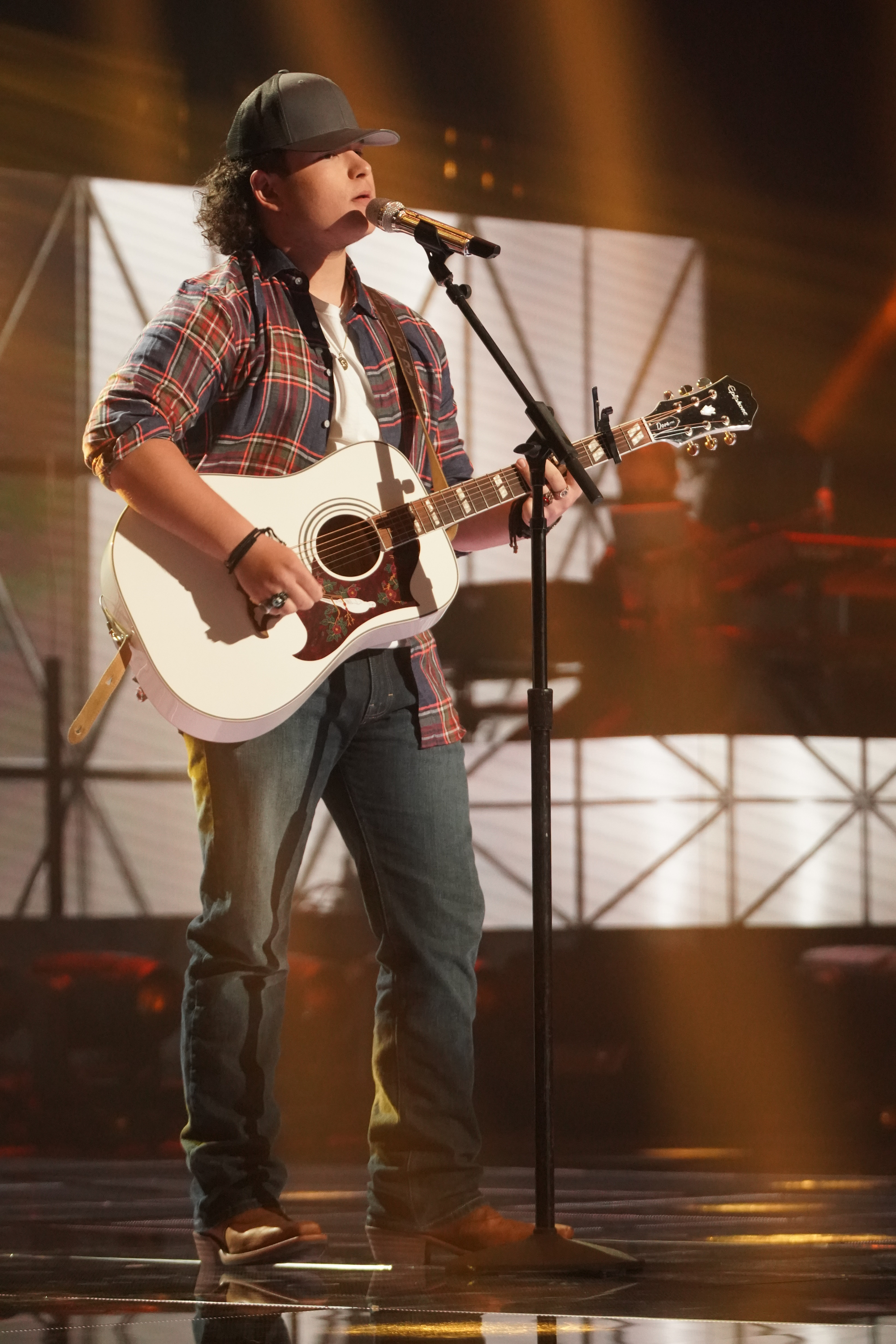 “I’ll be taking a little time off social media to better myself, but saying that, I know this has hurt and disappointed a lot of people and made people lose respect for me.

“I’m so sorry! I pray that I can one day regain your trust in who I am and have your respect! Thank you for supporting me.”

Fans were furious as the clips resurfaced, with one writing to American Idol: "You need to DQ Caleb after what just came to light.

"Him being involved with the KKK. This is not okay. DQ him."

Another wrote: "American Idol Fan @krummy09 ABC Disney #AmericanIdol had no choice in disqualifying Caleb. This was more than a 'youthful indiscretion.' 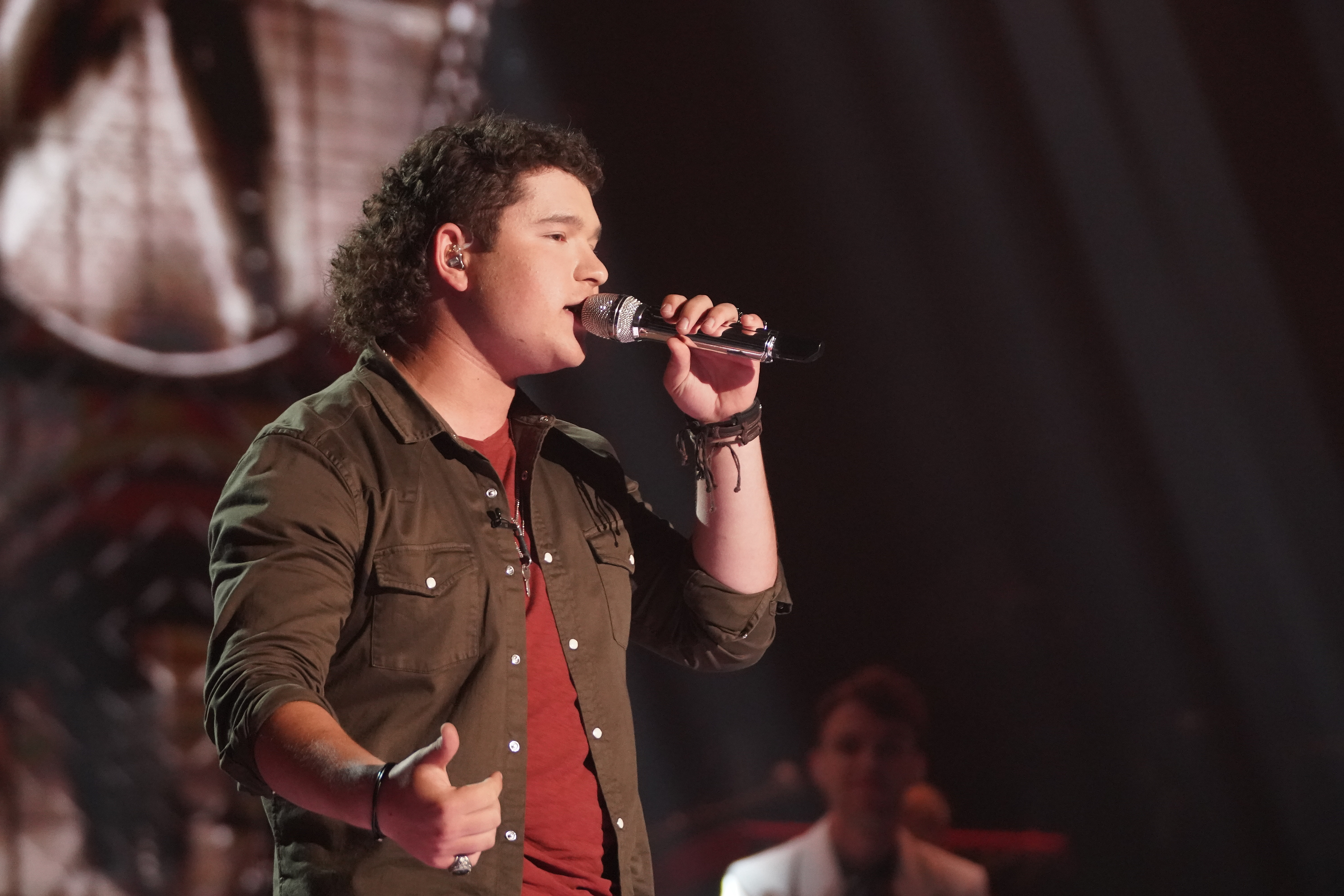 "This had to do with the ugly history of racism, kkk lynchings. No way would ABC Idol have contestant associated with the klan."

"Caleb Kennedy posted a video thinking it was funny of his friend in the kkk mask. and i called him out on it and he blocked me," a third claimed.

A fourth who's happy he's no longer in the Top 5 said: "As much as I hate cancel culture I’m glad the Top 4 is actual a solid group now.

"Not sure of you slipped through the cracks all these rounds. You’re just perfectly average at best." 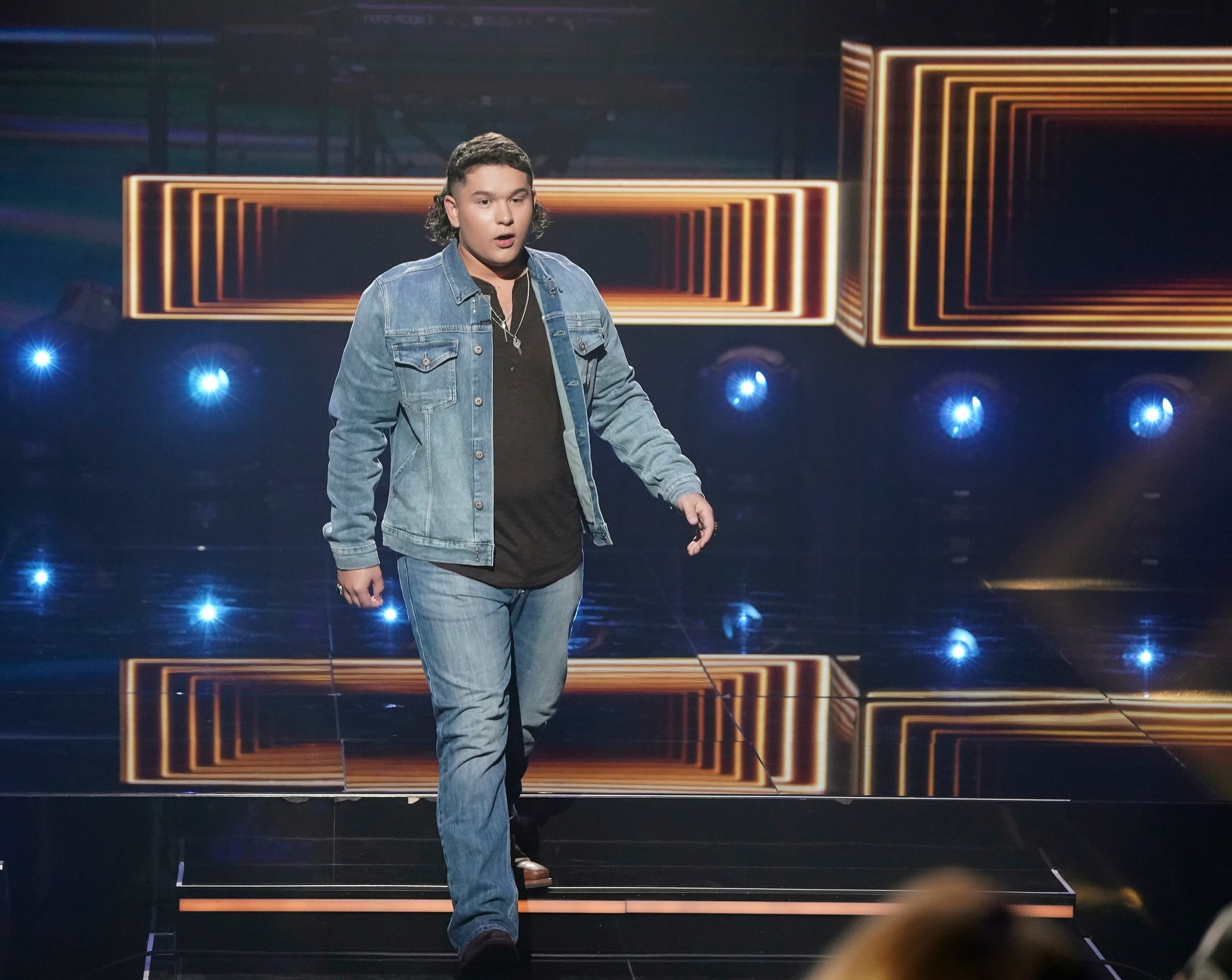 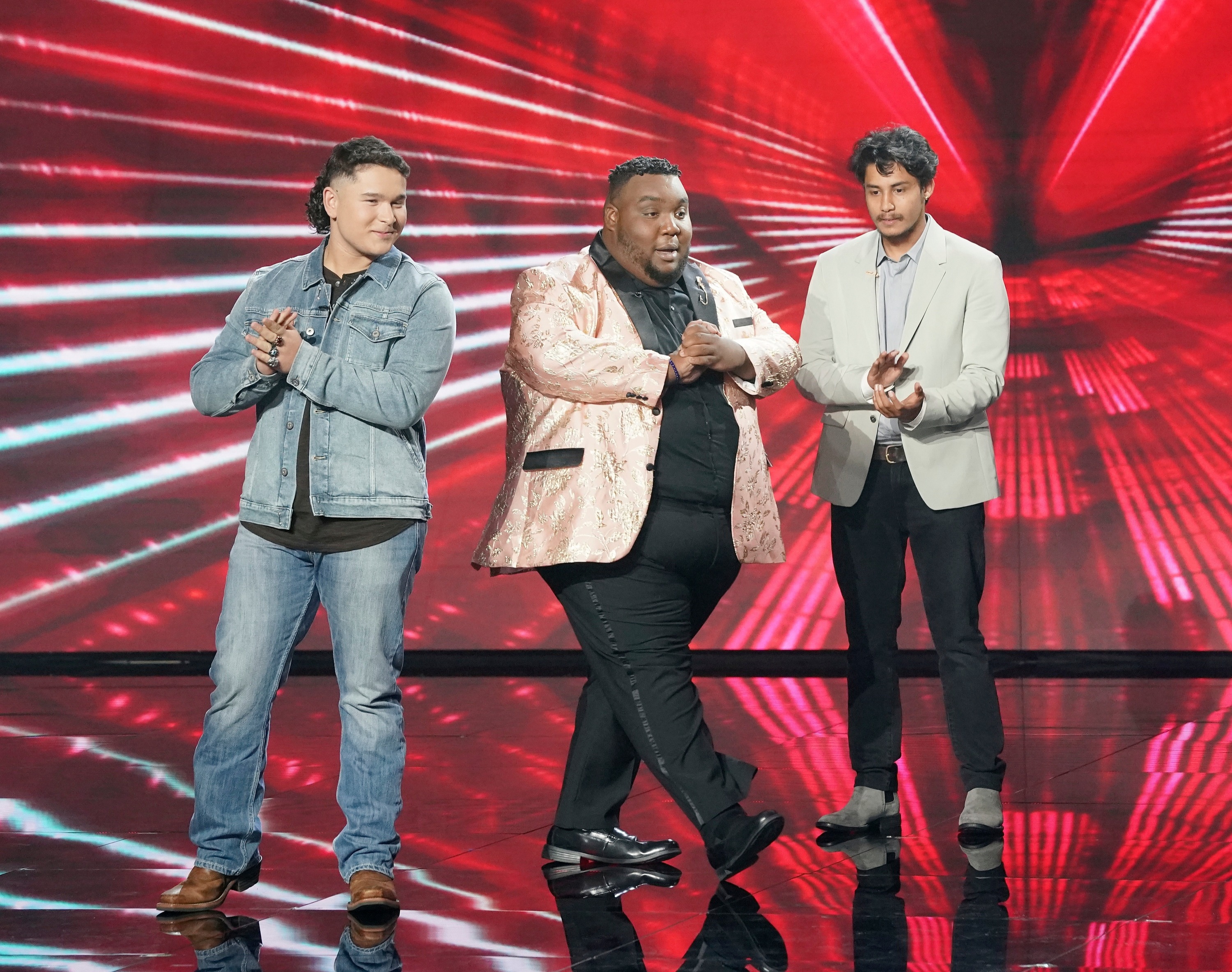 Just three days ago, Caleb was voted into American Idol's Top 5 for season 19.

Despite being just a teen, country crooner Caleb was often praised for his deep vocals by judges Katy Perry, Lionel Richie and Luke Bryan.

On Sunday, he was announced alongside finalists Chayce Beckham, Grace Kinstler, Willie Spence and Casey Bishop to be in the top 5. 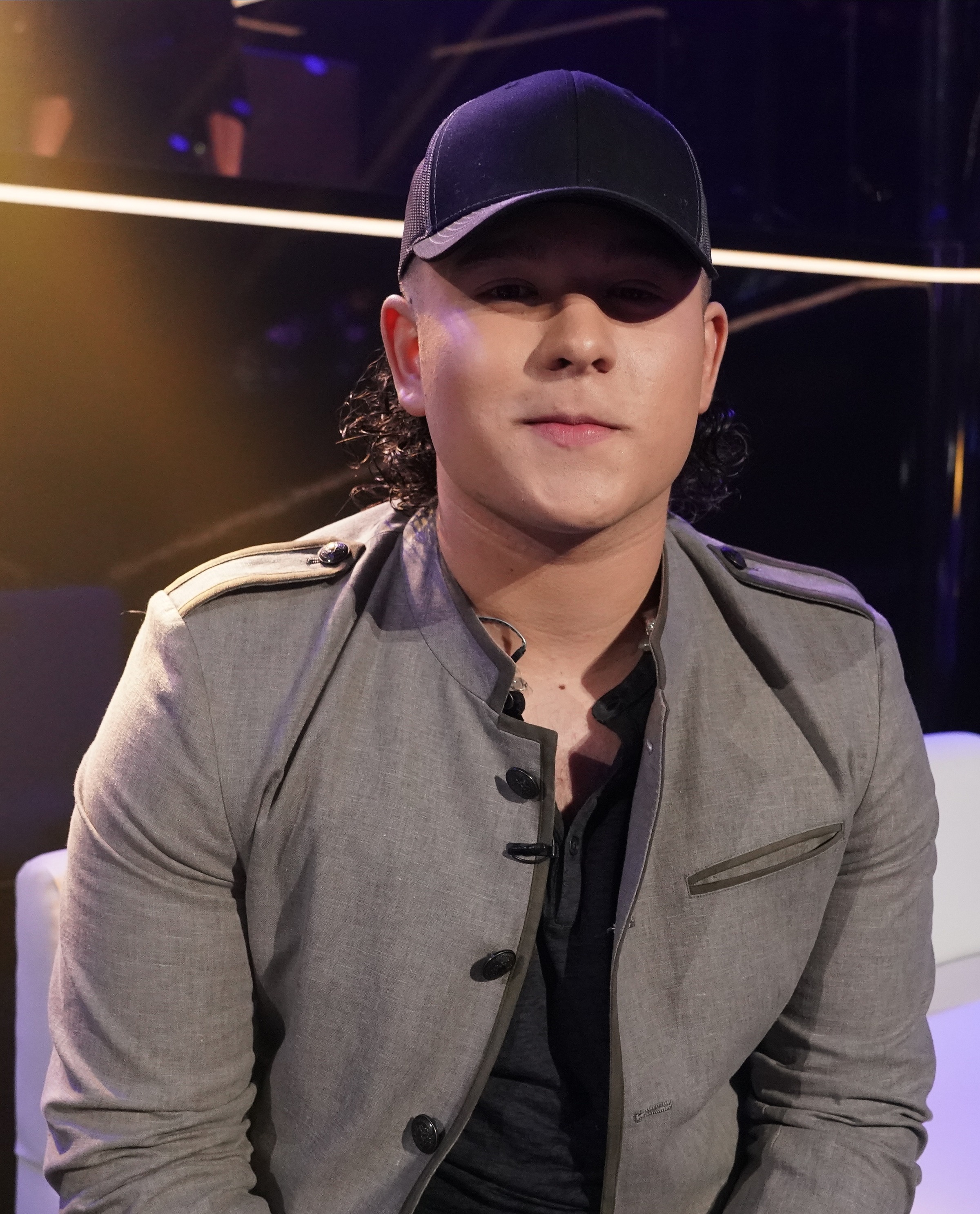 Now that there will be one less person than originally planned on next week's show, Sunday will reportedly show just a single elimination rather than a double.

Reports also claim that producers do NOT plan on replacing Caleb with another contender – as just the top 4 will continue.