Anna Maxwell Martin will be delving into her family history in the latest episode of Who Do You Think You Are? on Thursday, June 23, on BBC One. She is going to discover some secrets from her ancestors’ pasts and what events went on to shape her upbringing. Here’s everything Express.co.uk knows about Maxwell Martin’s own familial life and the breakdown of her marriage to Roger Michell.

Why did actress Anna Maxwell Martin split from her husband Roger Michell?

Anna Maxwell Martin was married to TV and film director Roger Michell for 16 years before splitting up in 2020, having been separated for some time.

But it was in 2003 that their paths first crossed as he cast Martin in a National Theatre production of the Australian play Honour.

At the time, Maxwell was 27 years old and Michell was more than two decades her senior. 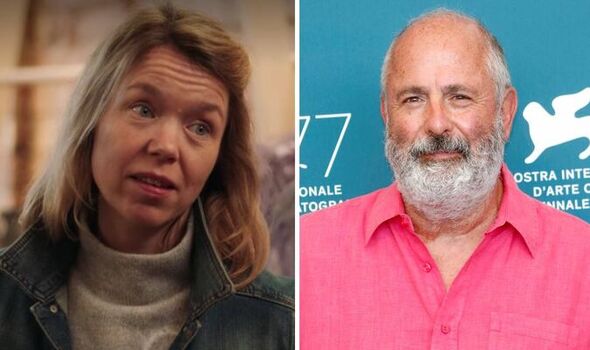 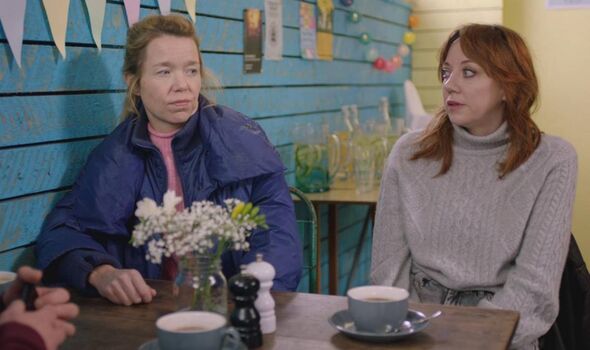 They were married for 16 years before the break-up and had two daughters, Maggie and Nancy together.

This was Michell’s second marriage as he previously tied the knot with actress Kate Buffery and had son Harry and daughter Rosie with her.

Martin released a statement announcing they had decided to part ways in 2020.

However, the 45-year-old didn’t give anything away in terms of the reason behind the split. 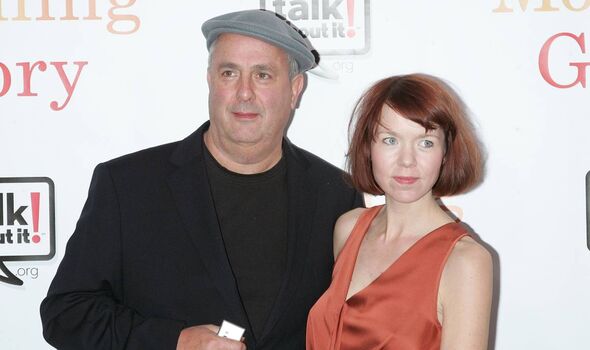 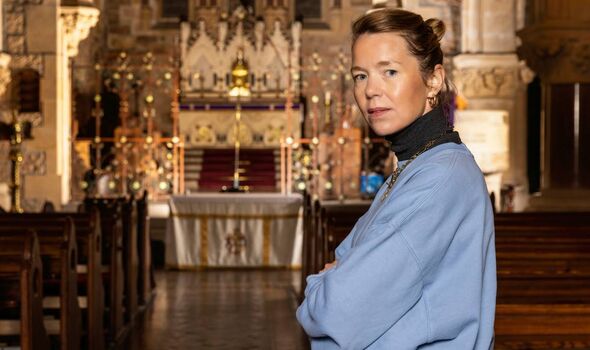 She said: “Our marriage has ended and we’ve been separated for quite some time.

“I haven’t really spoken about it because it isn’t fair on all the people involved.

“There are four children to think about. It’s taken an enormous amount of time, but we are all getting through it in a healthy way.”

But the family was left devastated when Michell passed away last year.

The filmmaker tragically died on September 22, 2021 at the age of 65, although it is not known what the cause was.

Maxwell and her husband were on good terms before he died as in an interview released just days before his death, she revealed they were planning on spending Christmas Day together.

In a tribute to her ex-husband, the actress described him on Instagram as a “kind and gentle man”.

She added: “He always had a sweet grin on his face and a perfect piece of direction to share.”

The Motherland star will be the sole focus of the upcoming episode of Who Do You Think You Are? on BBC One.

“She is interested in what kinds of parents there were in the family before her, and how this has shaped her own life and the kind of parent she is to her daughters.

“Travelling to the small town in Northern Ireland where her father grew up, her understanding of her grandparents – who suffered a heartbreaking family tragedy – is turned on its head.”

Who Do You Think You Are? continues every Thursday at 9pm on BBC One.