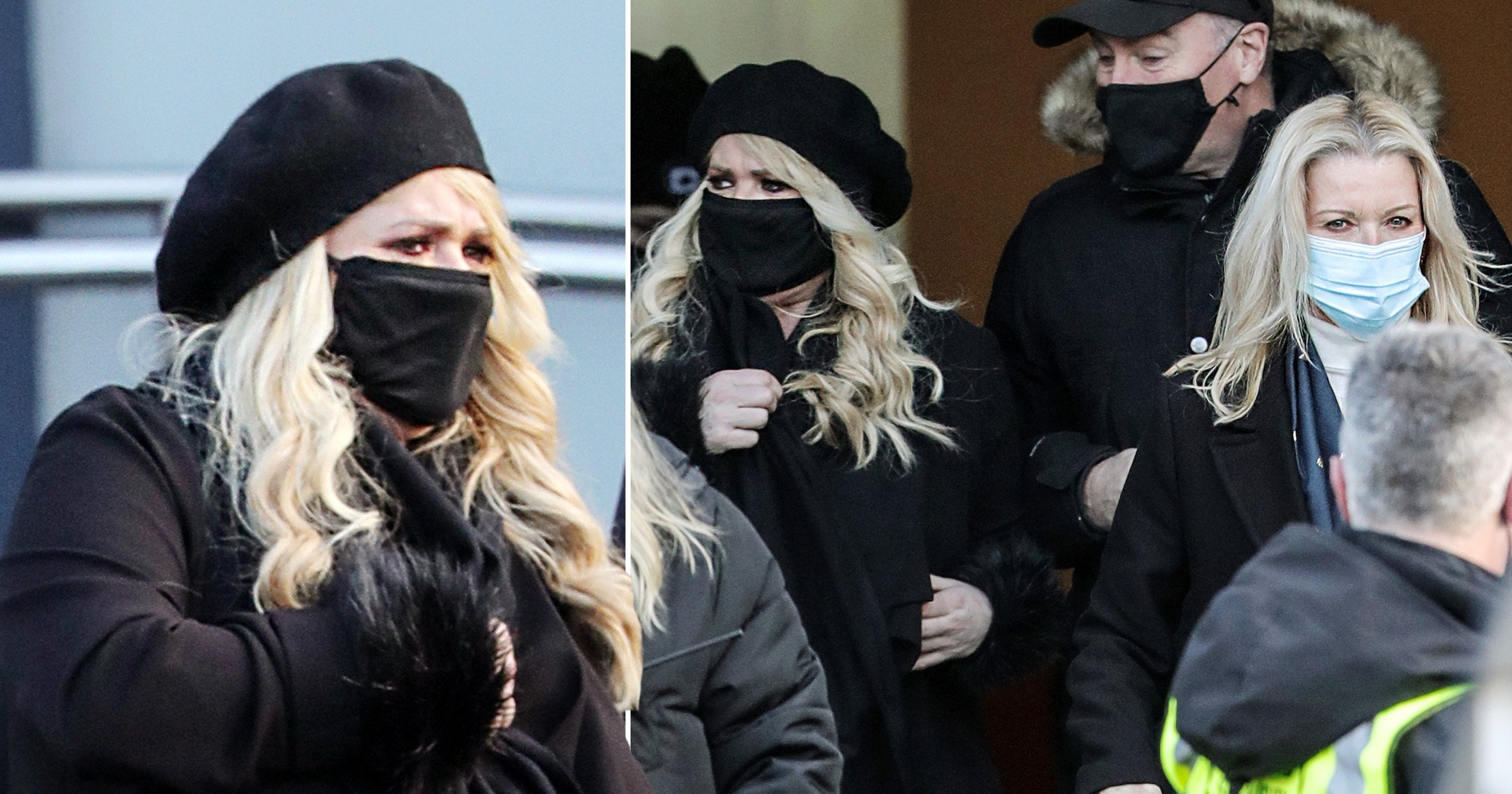 Another EastEnders character is set to die as members of the cast have been filming funeral scenes which will air next month.

Sharon Watts (Letitia Dean) and Kathy Beale (Gillian Taylforth) are currently at war over the disappearance of Ian (Adam Woodyatt), which Kathy entirely blames Sharon for.

But they will be forced together again when news reaches them that Gavin Sullivan, who was played by Paul Nicholas, has died.

Gavin was the man who helped fake Kathy’s death but the abusive villain later rocked up on the Square and was revealed as the real father of Sharon.

Billed as ‘an EastEnders villain like no other’, Gavin was been described as ‘dangerous, sinister, nasty and evil’.

His storylines include his abusive, controlling and manipulative relationship with Kathy, kidnapping recovering alcoholic Phil Mitchell (Steve McFadden) and getting him drinking again, and blackmailing Claudette Hubbard (Ellen Thomas).

His departure involved him kidnapping Kathy, causing the death of his sister Margaret Midhurst (Jan Harvey) and being arrested after threatening to kill himself and Sharon.

He appeared in 30 episodes in total.

A masked up Sharon and Kathy arrive at a ‘Celebration Of Life’ memorial for Gavin, though we doubt that they will have much to celebrate about his existence.

Will his passing help Sharon and Kathy talk through their complicated past and make headway in their feud?

It remains to be seen what the outcome of Gavin’s sudden passing will be for Sharon and Kathy and whether it will lead to other ghosts from the past resurfacing but it’s not the only loss that Sharon has suffered of late.

She was broken when Dennis Rickman (Bleu Landau) drowned in the boat crash disaster and just months earlier, she witnessed the gruesome death of Mel Owen (Tamzin Outhwaite) before her very eyes.