The Father: Anthony Hopkins and Olivia Colman star in trailer

Sir Anthony Hopkins starred in The Father, a film where he plays an ailing older man whose daughter is trying to find the best care for him. Things are not as they seem, as the viewer is placed into the confusing world of Anthony, the title character. And Sir Anthony has, it turns out, a very close experience of caring for ailing parents, as he looked after his own father.

Speaking about his father’s illness, he revealed his father’s struggles and the ways in which he was ‘short tempered’ with Sir Anthony’s mother due to his condition.

Sir Anthony said: “The reality was for me, when I read the first few pages, the opening scene… there was a belligerence in the character that was so close to me because my father, who died slowly of heart disease, had a year of decline from a major heart attack and depression.

“He just put his hand up like that and he would be very short-tempered with my mother and she would cry.

“And the ‘I’m not going to leave my flat,’ [line from in The Father] my father was a tough old guy but he was frightened, and he could give me a look which would freeze me. 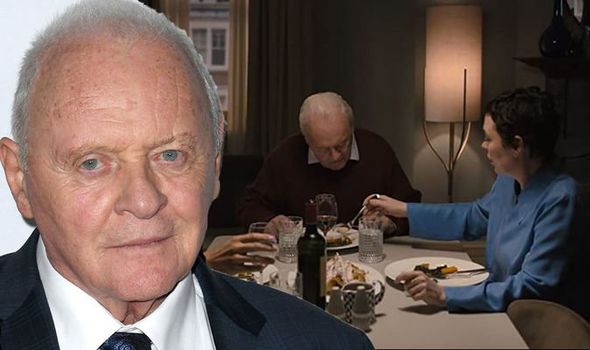 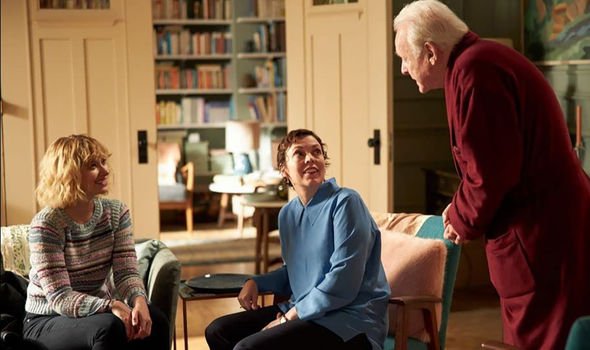 “He was not cruel but he was tough… It was easy for me to remember that, and to be my own father in a way, when he would suddenly cry and I couldn’t stand being around it because two men and your father is crying.

“I don’t know what‘s wrong with the male mind that it’s so embarrassing and terrifying.”

Sir Anthony, in the film The Father, is at times cruel and unkind to his daughter Ann (played by Olivia Colman,) as she tries to work out the best care for her dad.

Over the course of the film, it is clear what the audience is seeing is not necessarily what is actually going on, as we are in the mind of the protagonist throughout his confusion. 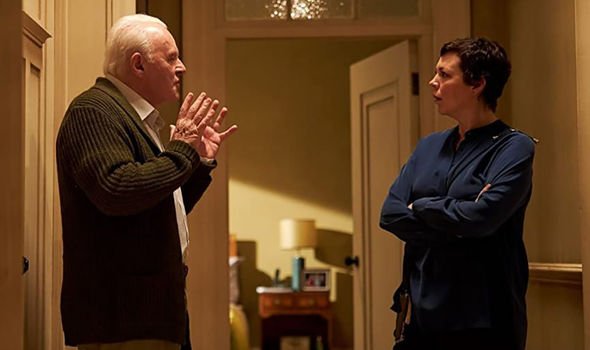 For Sir Anthony, while his own story was able to add to the script, the ‘roadmap’ he was given by director/playwright Florian Zeller was more than enough to help him get to the heart of the character.

He added: “When you work with a really fine, great script, it’s like having a great accurate roadmap.

“You get in the car in the morning, you have a map and you follow directions.

“And if you don’t follow the directions you’ll end up in New York rather than Boston. So you just have to follow the instructions… 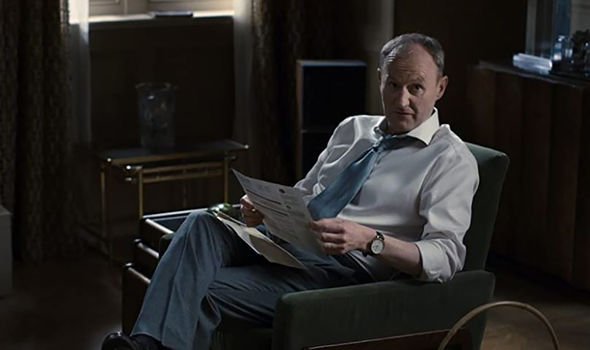 “I know Olivia and I are not particularly method actors, so it was so easy.”

Sir Anthony also offered his own tip on how he is able to create such iconic performances.

He said: “If you keep it simple it becomes deeper to the audience… I want Olivia to say that, but you let the audience do the work, don’t get all tangled up in it… you can play anything you want but you have to be relaxed.

“And then you can reach great moments, sometimes you may not but that’s the trick really, that’s the secret.”

He has also received two nominations for Best Supporting Actor for Amistad and last year, for playing Pope Benedict in The Two Popes.

The film has received six Oscar nominations in 2021, including Best Supporting Actress for Olivia Colman, who won the 2019 Best Actress gong, and for Best Picture.