AN ANTIQUES Roadshow expert was floored by a "powerhouse collection" of "colossal" amber gems with a huge price tag.

BBC show star John Benjamin, who joined the series back in 1991, branded one guest's collection as "truly remarkable" before admitting he was "speechless." 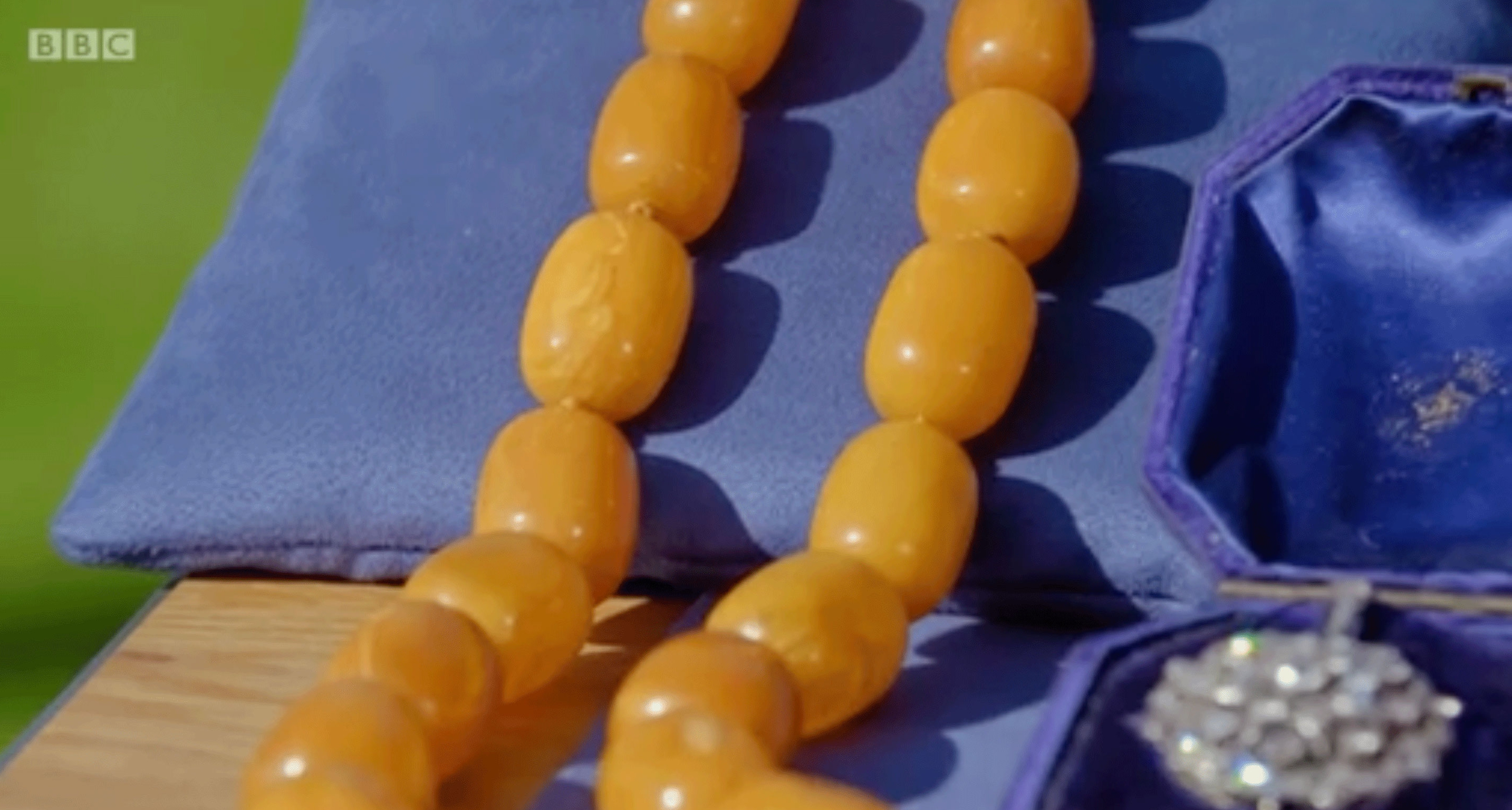 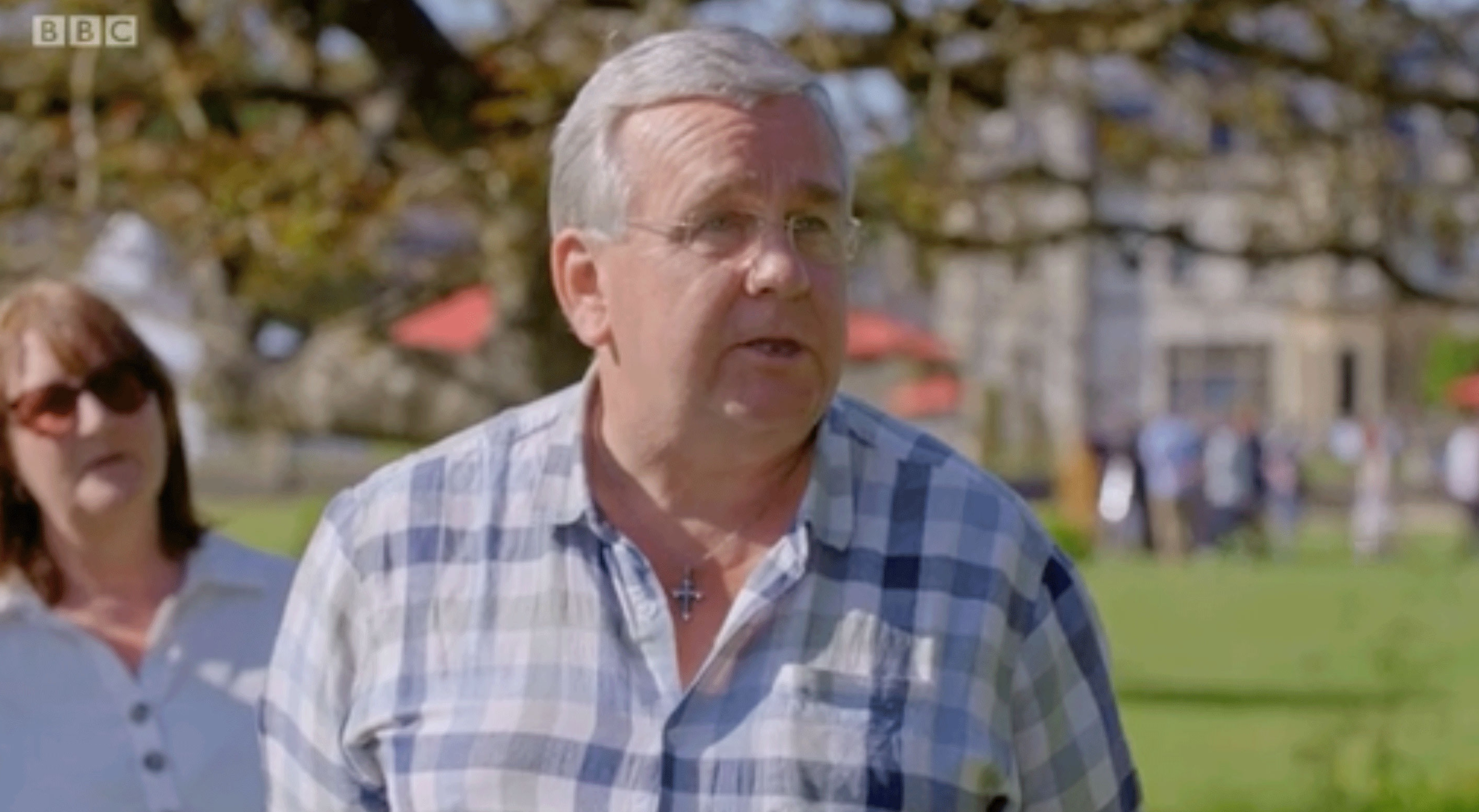 The guest told how the gems had been passed down courtesy of his mother, who had lived in Doncaster in the 60s.

Antique Roadshow's jewel expert John said: “I don’t say this very often, but this is a truly remarkable collection."

He continued: "Now, I’ve been doing this show for how long? Nearly 30 years. I’ve never seen amber of that size ever brought in.

"The amber beads are absolutely colossal and I truly am speechless about amber of that particular size and quality."

He flagged the huge necklace which lay on the blue table, originally purchased from an antiques market and told of the worth of the stones.

He said: "This is the butterscotch amber that is by far the most commercially sought.

The owner, who wore a checked shirt as he displayed his items in the sunshine, was clearly dumbfounded.

He said: "Good gosh!" before bursting into shocked laughter.

John, whose most memorable find on the series so far has been a stunning Cartier watch, continued to wax lyrical about the items.

He said: "I think that’s really going to capture the market if you sell them, as indeed the whole collection would.

"This is a powerhouse collection of antique jewellery. It’s astonishing. It’s very rare.

I think that’s really going to capture the market if you sell them, as indeed the whole collection would."

The happy news has been flooding in on recent episodes of Antiques Roadshow with one guest left stunned by the worth of his dad's penknife.

Expert Marc Allum was on hand to dish out the good news as he examined the 19th century piece.

He said: "I know it’s very personal to you, and I know it was your father’s – but the market for these is very, very, strong," declared the expert.

"It's also very strong in America, where they adore these multi-tools…

"If this were to go into auction, I can see this easily making two-to-three thousand pounds."

Clearly shocked by the figure, the owner gasped and said: "Oh gracious me.

"That’s amazing, that’s absolutely shocked me! It really has shocked me to the ground." 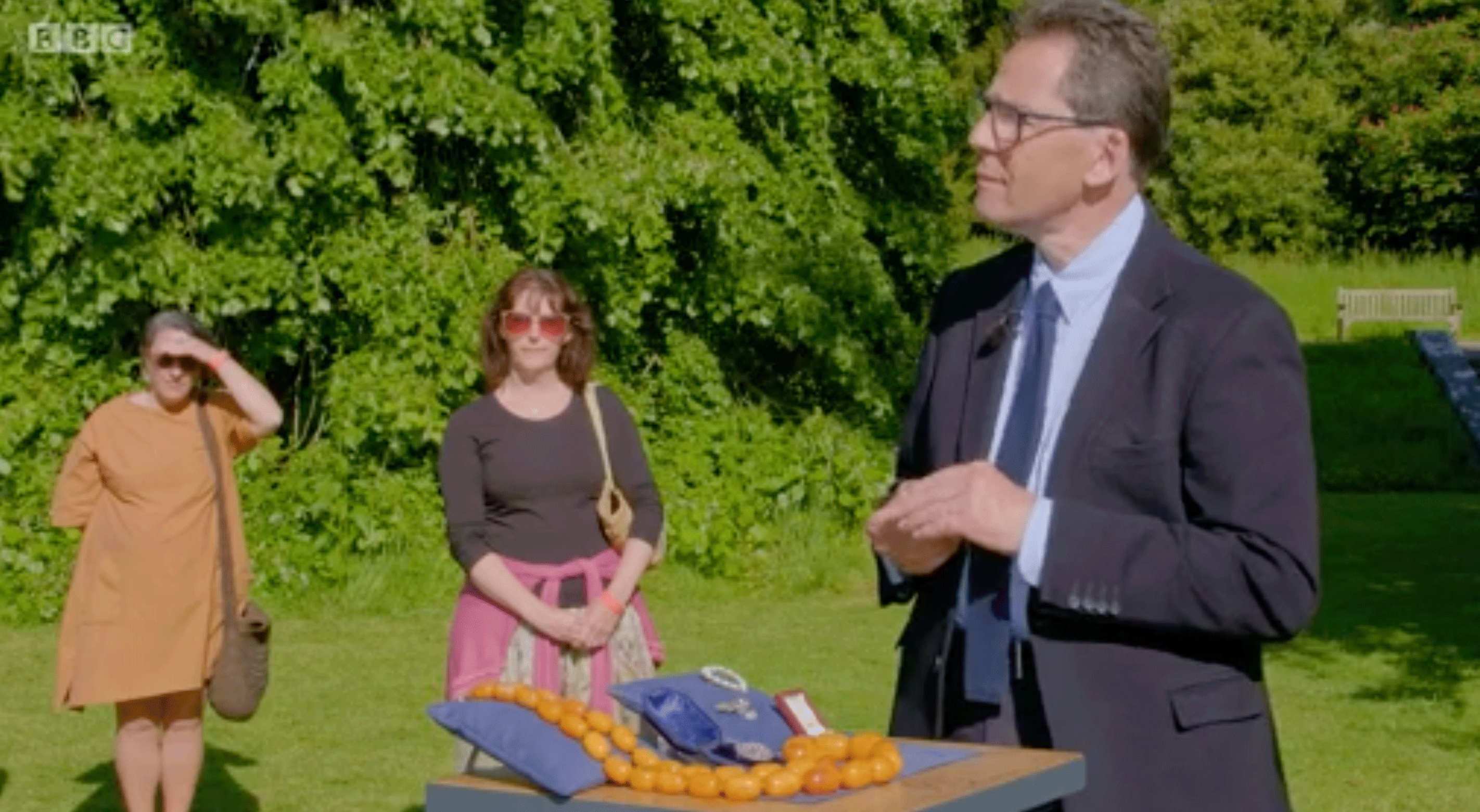 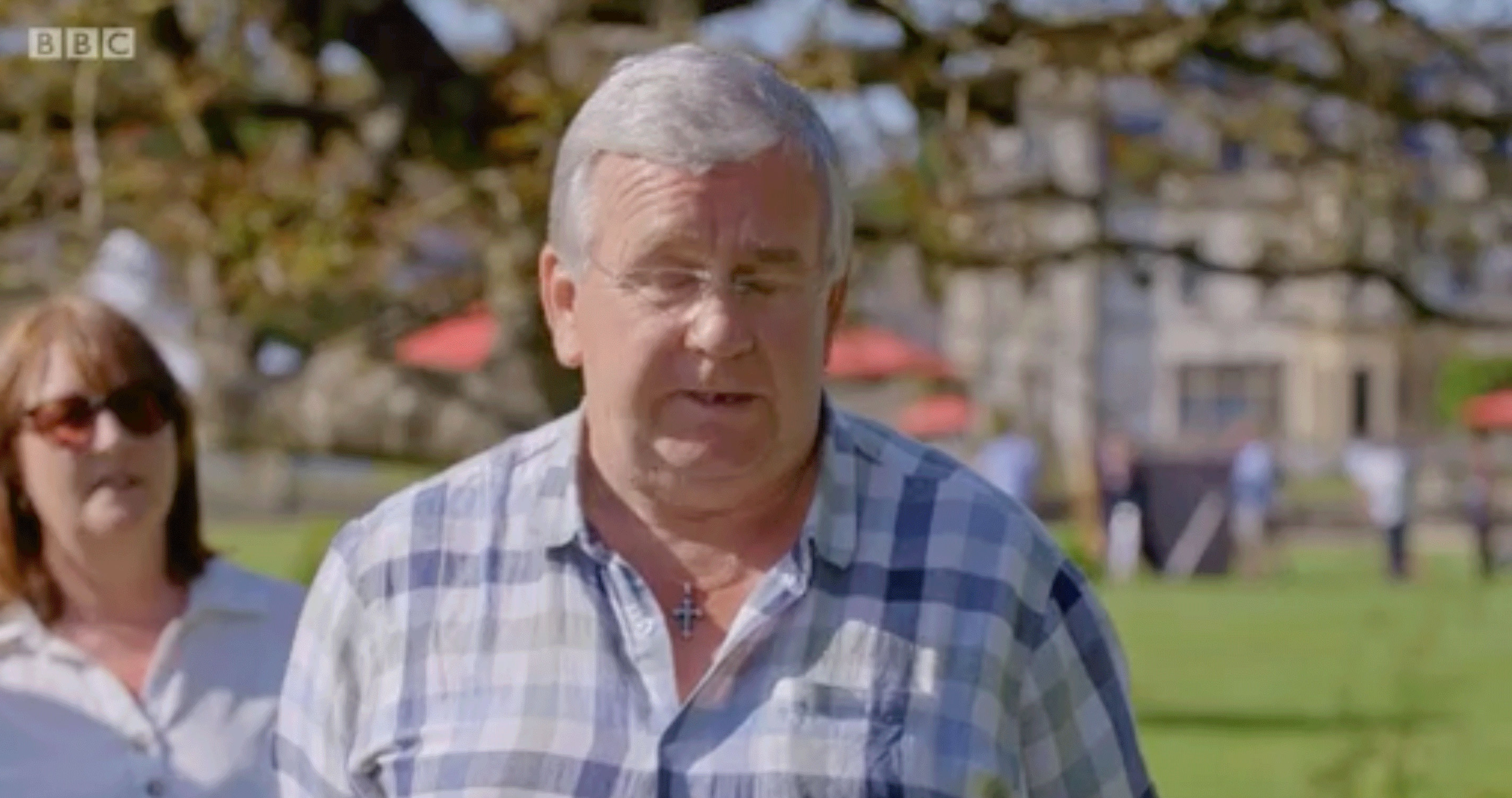