ADELE’s dating life has stirred some rumors since she was spotted with sports agent Rich Paul.

The singer was pictured beside Rich during game five of the NBA finals. 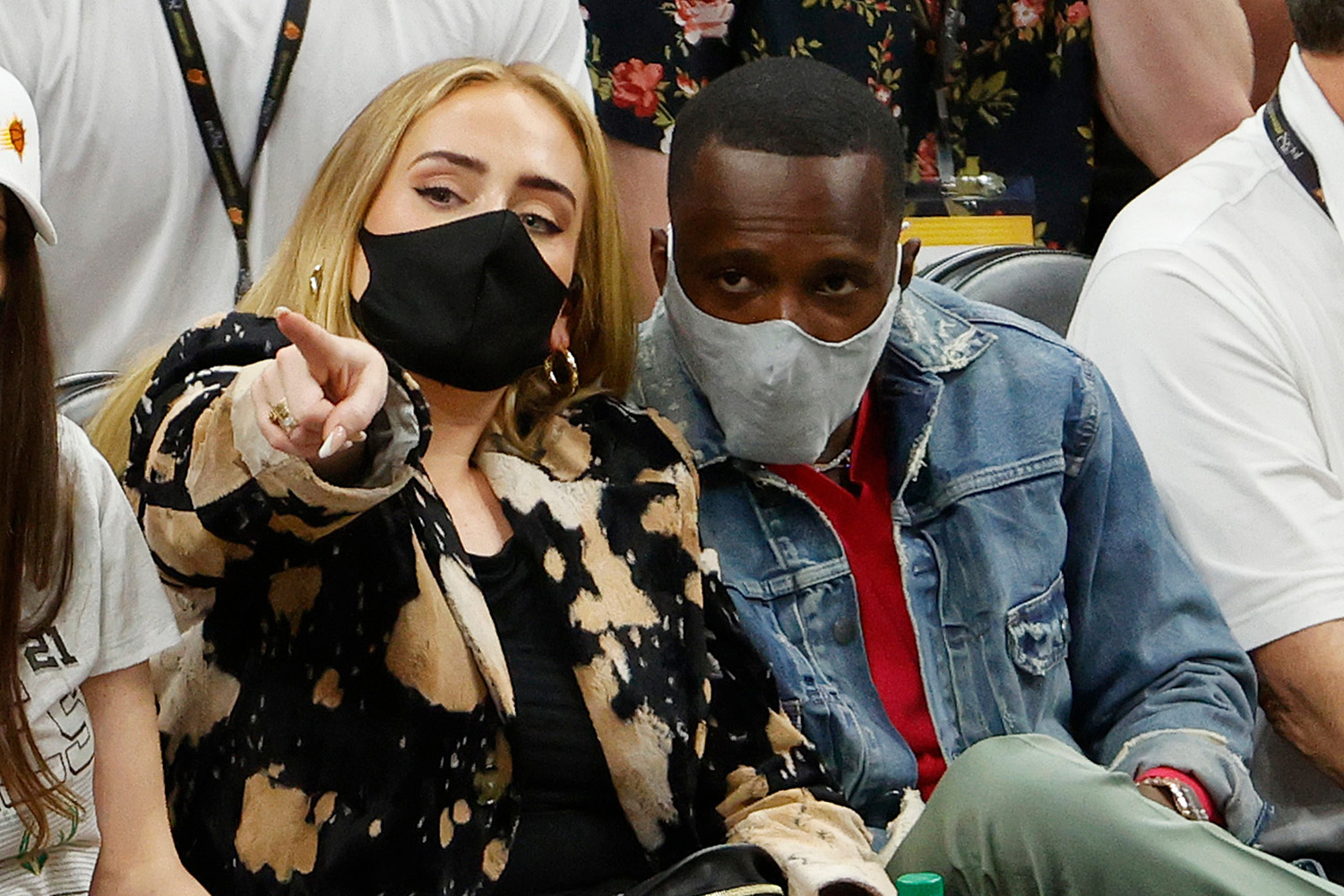 Are Adele and Rich Paul dating?

Rumor has it that Adele and Rich Paul are an item, though the pair have yet to confirm or deny rumors.

They were spotted at Phoenix’s Footprint Center sitting courtside at the basketball game on Saturday, July 17 beside Rich, who is LeBron James’ agent.

Adele was rocking a Vivienne Westwood coat with bleached patches throughout and a black shirt and leggings.

She was covering her face with a face mask, adhering to coronavirus guidelines inside the center. 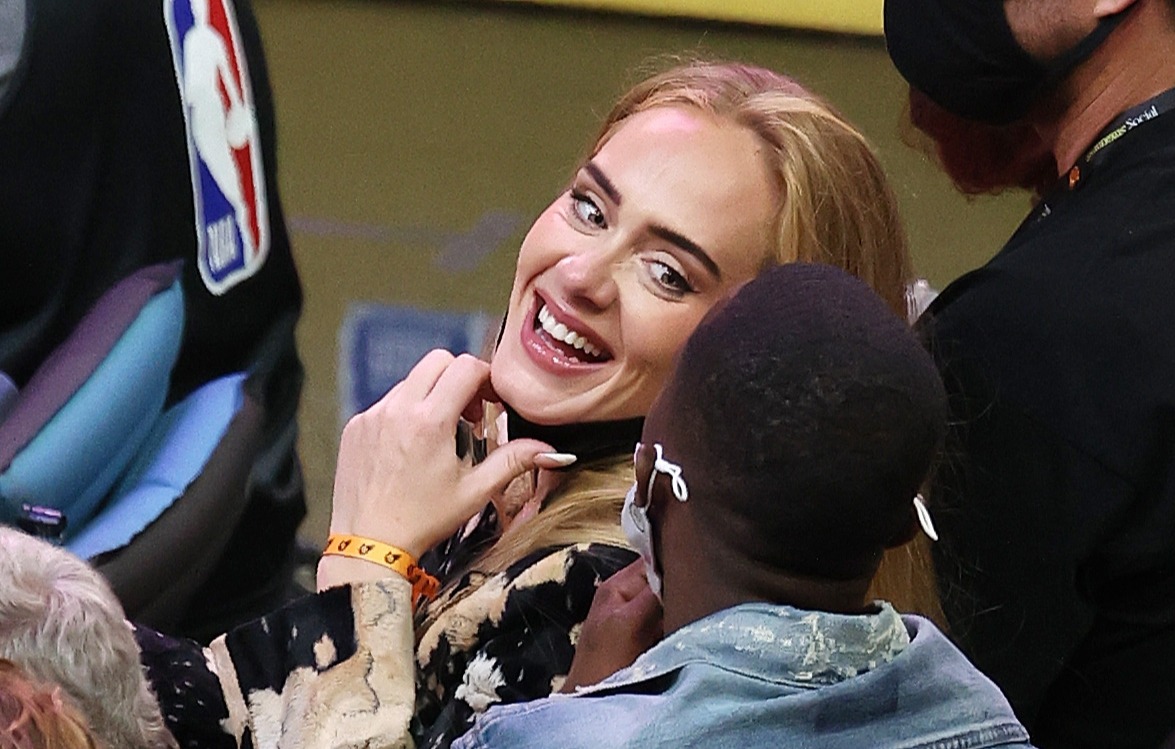 Who is Rich Paul?

Rich is an American sports agent based in Cleveland, Ohio.

He is the founder of Klutch Sports Group and represents a number of NBA players, such as LeBron, Lonzo Ball, Ben Simmons, Trae Young, and others.

Rich became friends with LeBron after meeting him at the Akron–Canton Airport after the basketball player was impressed by one of his jerseys.

The pair exchanged information and became close after that encounter.

After interning at Creative Artists Agency, Rich started his own in 2012, and by 2019 had a roster of 25 clients, brokering over $1billion in contracts.

He also serves on the board of directors of United Talent Agency.

What is Rich Paul’s net worth?

Rich is estimated to be worth $100million, according to Celebrity Net Worth.

He is considered one of the most powerful sports agents in the industry and earns about $30million in commissions each year from contract negotiations.