Prince Andrew and Sarah Ferguson divorced almost 25 years ago but the two are still very much a part of each other’s lives; Not just because they share two daughters together, but because they live in the same house, attend family gatherings, and are really great friends. In fact, the two are so involved that some royal fans hope to see them remarry. However, some sources claim the queen would not approve of their union, which is why the Duke and Duchess of York might wait until after she passes to rekindle their marriage.

Will Prince Andrew and Sarah Ferguson remarry? Find out what some believe, plus take a closer look at their relationship, ahead. 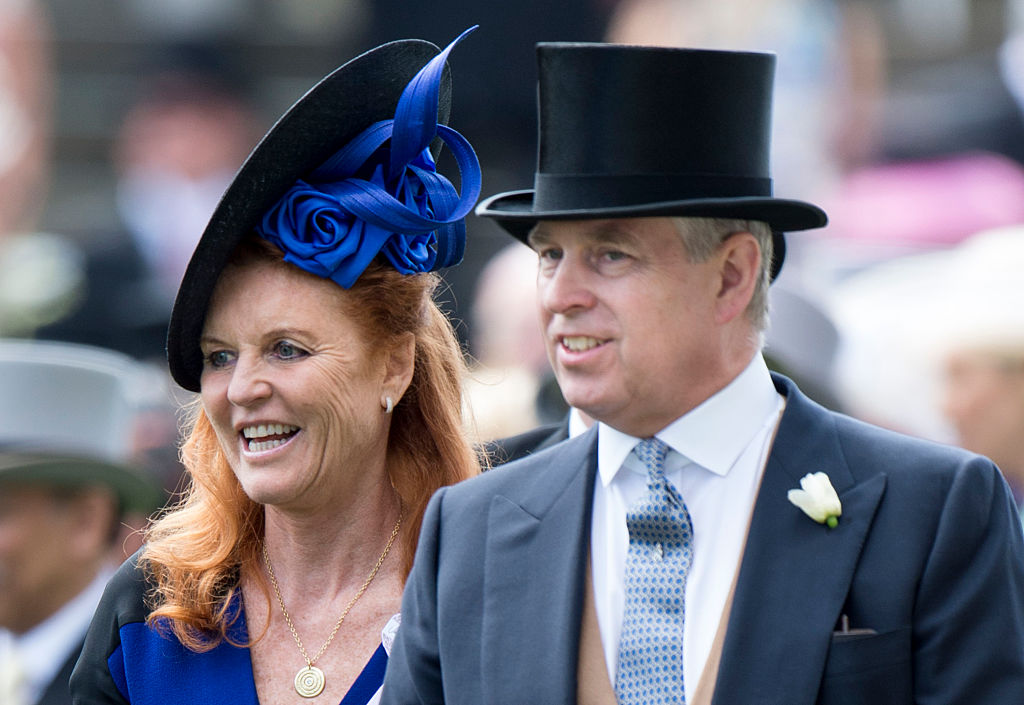 In the case of Prince Andrew and Sarah Ferguson’s relationship, it’s complicated — and quite unique; So much so that their own daughter, Princess Eugenie once called them “the best-divorced couple I know.” And although the two split early in their relationship, they have continued to spend their life together. Here’s what the Duke and Duchess of York’s relationship is really like.

They were married for 10 years

Sarah Ferguson says they are still ‘together’

In a 2016 interview, the Duchess of York revealed some insight into her relationship with her ex-husband. While making an appearance on an Australian radio program, the host, Kyle Sandilands asked Sarah Ferguson if she and Prince Andrew were “still together,” and the Duchess of York replied, “yes.” However, she did not give further detail to the extent of their togetherness.

When Princess Eugenie called her parents the best divorced couple, she wasn’t kidding. Prince Andrew and Sarah Ferguson still live together. The two share a house, The Royal Lodge in Windsor Great Park. However, when discussing her interesting living situation, the Duchess of York claims the two rarely see each other as they are always in and out.

Sarah Ferguson is a unique member of the royal family in that she’s not technically a member anymore. Because of that she is allowed to do things like have her own social media account. One look at her feed and you’ll notice it’s filled with photos of her ex-husband. But, his pictures aren’t the only way she shows affection. The Duchess of York still refers to Prince Andrew as “my handsome prince.”

Despite their complicated relationship, Sarah Ferguson and Prince Andrew clearly care about each other. In fact, when Sandiland asked if she would get back together she replied “We’re divorced to each other right now. We’ve never really left each other.” The “right now” leads some to suspect their status could change in the future.

Back in 2000, some rumors claimed that the Duke and Duchess of York were considering remarriage. However, Queen Elizabeth and Prince Philip wouldn’t allow it. And, at the time, the Royal Marriages Act prevented the two from remarrying without the monarch’s consent. According to royal marriage rules, the first six people in line to the British throne must get their marriages approved by Her Majesty.

However, now that Prince Andrew is eighth in the line of succession he technically could remarry his ex-wife. That said, he likely wants to avoid any more drama which is why, if they were to remarry, they might wait until the queen passes away.