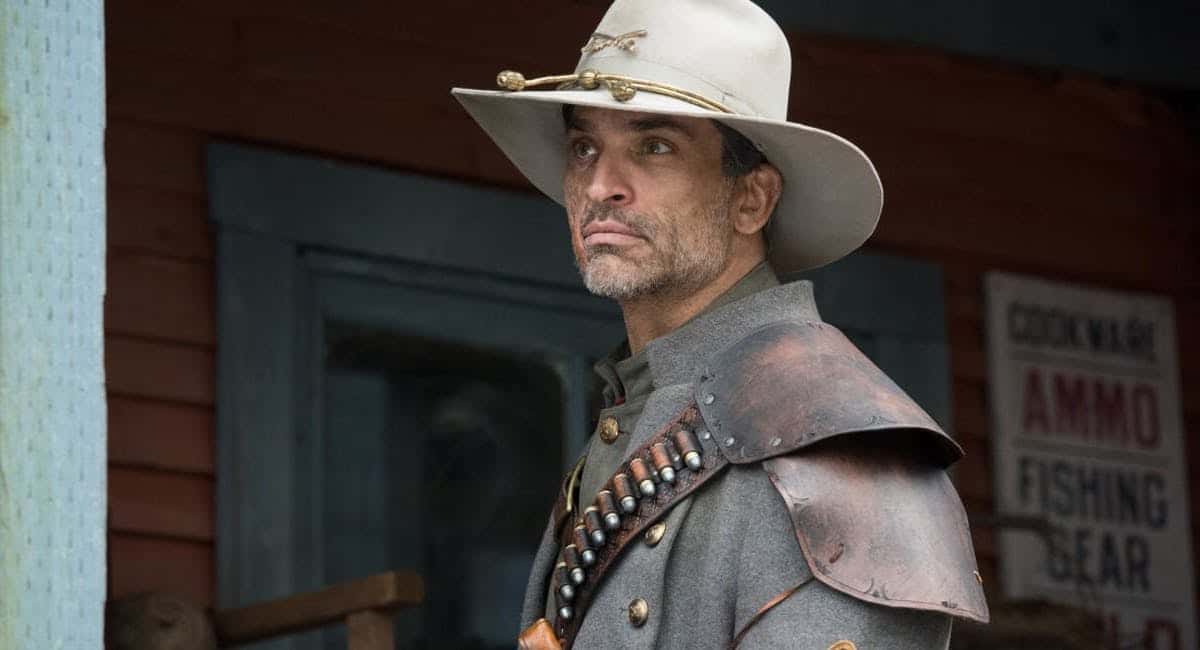 Johnathon Schaech will reprise his role as Jonah Hex

First, Johnathon Schaech will return to play Jonah Hex in the crossover, reports Entertainment Weekly. Schaech has played the Old West bounty hunter on Legends of Tomorrow but hasn’t been seen since the show’s third season finale. Previously, the character was seen when the Legends traveled to 1871 in Season 1 and 1874 in Season 2.

Given his history with the Legends, the gruff cowboy will likely be an ally to the Arrowverse heroes in the coming “Crisis.” However, no additional information was available about exactly when the character will appear during the five-hour event. 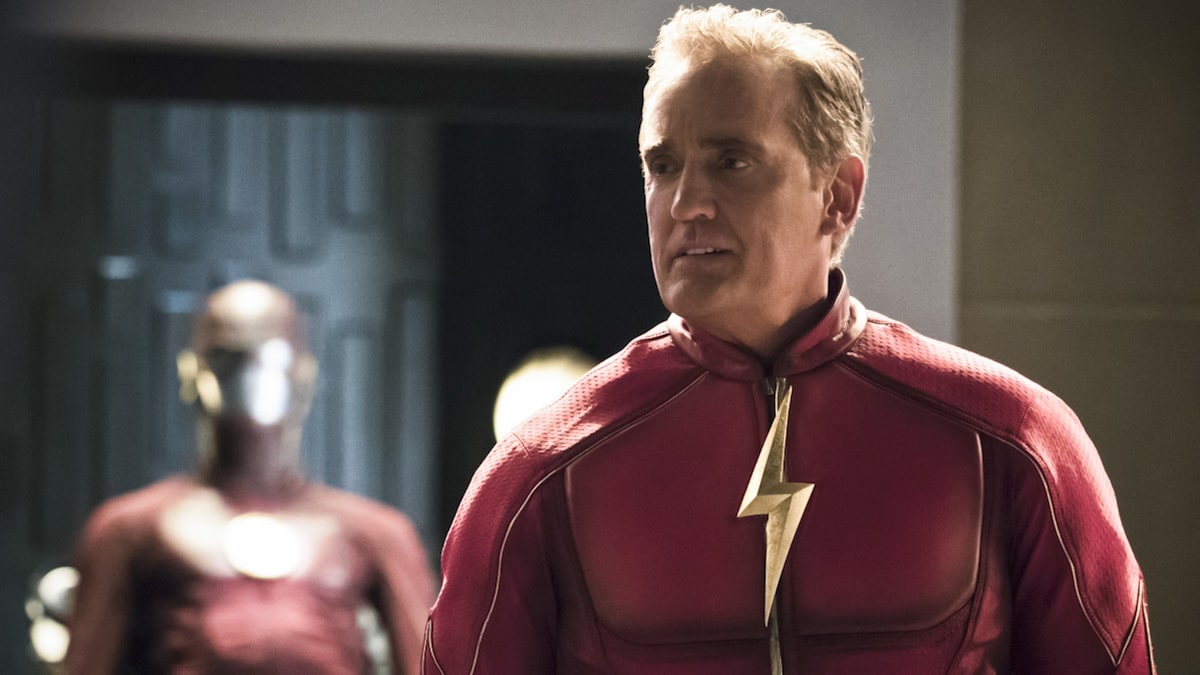 John Wesley Shipp has been a part of the CW’s The Flash since its very first episode and the actor has had numerous key roles in the series since then. Now, it’s been confirmed that he’s returning to the Arrowverse for this season’s crossover, according to TVInsider.

There’s no official confirmation on who the actor will be playing this time around, but it seems likely he’ll portray a version of The Flash again.

Schaech and Shipp are among many Arrowverse actors making their return for the “Crisis.” It was previously announced that Tyler Hoechlin will return as Superman, Elizabeth Tulloch will return as Lois Lane, and Jon Cryer will return as Lex Luthor.