The Russo brothers, Joe and Anthony Russo helped create some of the most well-received Marvel movies. Avengers: Endgame became the highest-grossing movie ever, but the directors almost quit Marvel studios during Captain America: Civil War. A disagreement over one scene could have led to a very different Avengers’ Infinity Saga finale. 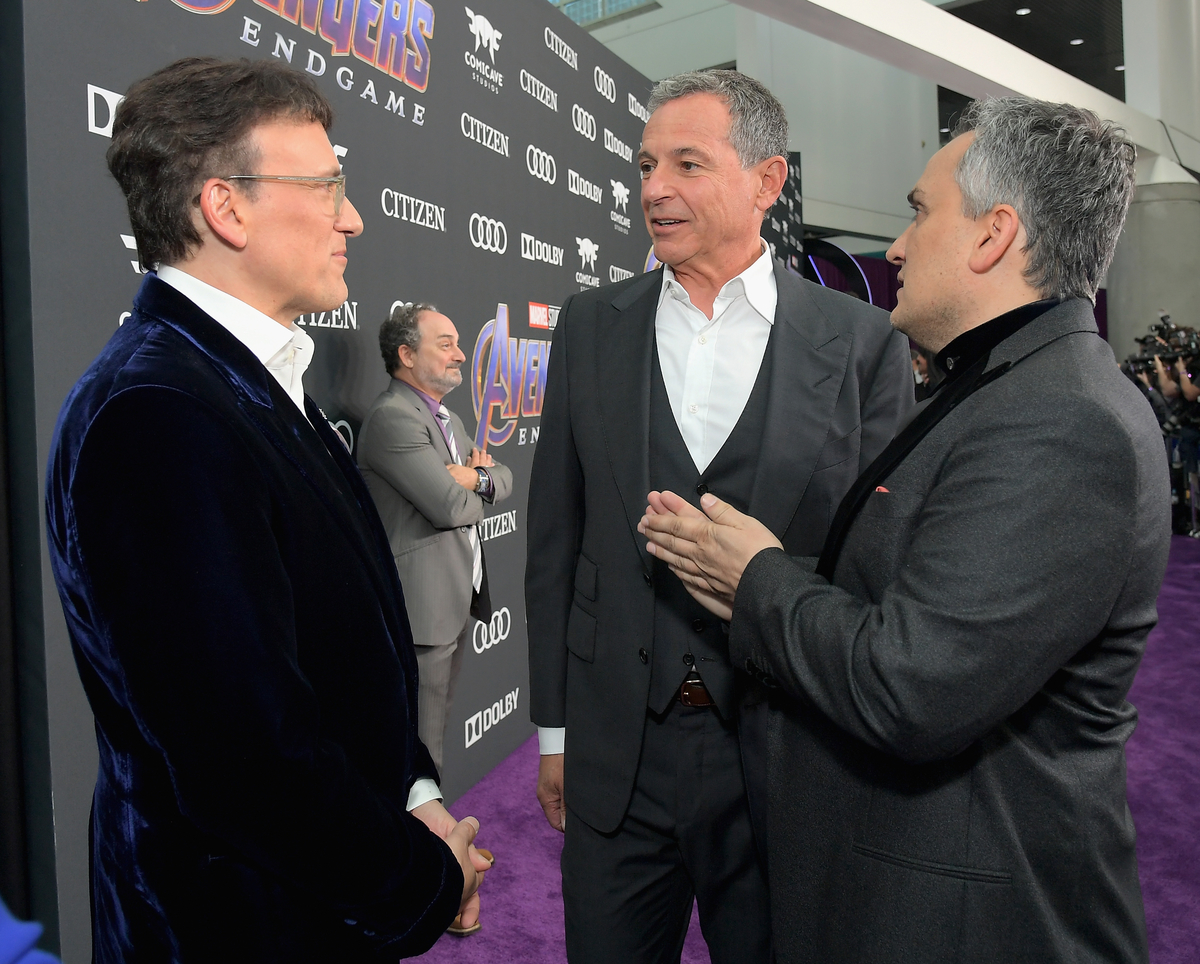 When Marvel was still finding its footing, Chris Evans’ Captain America was thought of as one of the weakest characters in the Avengers.

However, the Russo brothers changed that with The Winter Soldier. The Marvel movie shook the world by tearing apart SHIELD and turning characters like Agent Sitwell into a villain. The darker tone brought several fans to love Steve Rogers.

And the future Avengers: Endgame directors wanted to change even more with Captain America: Civil War. They wanted the Avengers to break up.

The Marvel Creative Committee did not like this idea.

“The new book The Story of Marvel Studios: The Making of the Marvel Cinematic Universe details a breakdown in the relationship between Kevin Feige’s Marvel Studios and the Marvel Creative Committee stationed at Marvel Entertainment’s headquarters in New York City,” ComicBook reported.

When the Russo brother pitched their idea for Civil War, the committee “vetoed the idea, insisting the Avengers reunite to fight Baron Zemo and his squad of super soldiers in the film’s final act.” Then, the Russo brothers threatened to walk out.

The Avengers: Endgame directors confronted the committee on their position.

“We reached a point where we said, out loud in a room, ‘We’re not interested in continuing as directors of this movie if it is going to be about managing politics and a third act,’” Joe Russo said in the book.

While they did not know this at the time, their decision to stick to their vision contributed to Marvel dissolving the Creative Committee.

“And I think Kevin was very energized by that. And also, maybe it gave him some leverage in the situation because we were so clear about our point of view,” Anthony Russo said.

The Russo brothers and Feige then met with Walt Disney Studios Chairman Alan Horn. The chairman made the call that resulted in one of the strongest Marvel movies in the whole franchise.

Then the rest is history. The Russo brothers went on to direct Avengers: Infinity War and Avengers: Endgame. Fans loved the climactic finale to a more than the 10-year journey.

And their decision on the Captain America: Civil War story then contributed to some big restructures at Marvel.

Disney may have started “restructuring Marvel to dissolve the Creative Committee have Feige directly to Horn for Marvel Studios. Feige then took over as chief creative officer of Marvel Entertainment, putting Marvel’s television and even its comics under his creative control,” ComicBook said.

The brothers brought huge wins to Marvel. While the two brothers seem to have parted ways, the Avengers: Endgame directors might work for Disney on other projects.