Home » TV & Movies » 'Below Deck' Charter Guest Justin Richards Will Meet Captain Lee's Wrath – but Who Finally Got Him to Bed?

Below Deck charter guest Justin Richards goes on an angry, drunken tirade that has the entire crew worried about what he might do next.

Eddie Lucas finally gets Terri Augustyn into her cabin but Richards continues to terrorize the crew, telling people to “go f**k yourself” and hurling plenty of comments like, “go throw yourself off the boat.” Eventually, Richards is coaxed into going to bed, but it’s not by one of the crew members. And while he may end up safely in bed, he has no idea he will be facing the wrath of Captain Lee Rosbach soon enough.

‘Below Deck’ charter guest Colin gets Justin Richards to bed

Finally, charter guest Colin asks the crew how he can help. “What can I do to help you?” he graciously asks chief stew Heather Chase. She tells him they need to get Richards to bed. Meanwhile, Richards continues to hold court in the main salon insulting the crew and still drinking. 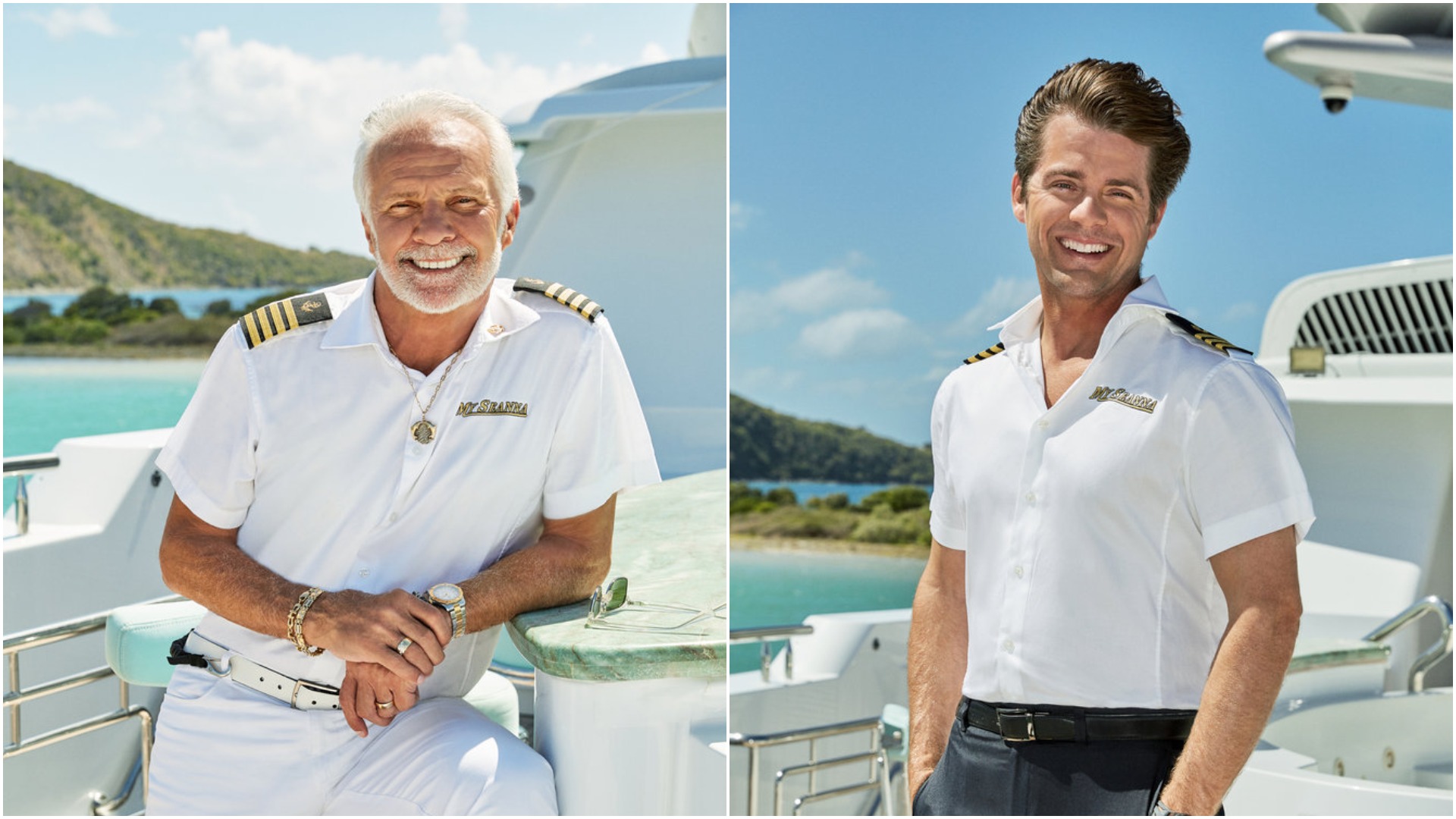 “Give it up now,” Colin says to Richards. Of course, Richards tells Colin to “go f**k yourself” and “throw yourself off the back of the boat.” But Colin doesn’t flinch.

“Do me a favor and walk with me,” Colin calmly says to Richards. “You can bring that with you,” he says gesturing to the thermos of booze Richards still clutches in his hands. Miraculously, Richards rises and heads to his cabin. First officer Eddie Lucas is heard whispering, “go to bed” under his breath about a dozen times.

Captain Lee is madder than a pissed on chicken

Lucas tells Rosbach about the charter guest drama. “I can’t wait to tell Captain Lee about this,” Lucas says in a confessional. “I don’t know what he’s gonna do but it’s gonna be priceless.”

Indeed, Rosbach’s reaction is priceless after Lucas breaks down the mess. Then Chase tells Rosbach the guests “crossed the line hardcore.”

“I am not going to tolerate this,” he says. “My crew is not here to be abused. I’m gonna have a discussion with them as soon as we get to the anchorage. This is not going to happen again.”

Adding in a confessional, “I’m livid. Pissed on chickens can’t compare. I can’t talk to him right now because I’ll lose it. But this will be a come to Jesus meeting.”

Meanwhile, primary guest Michael Durham seems confused about what actually happened because he was in bed when the big fireworks occurred. Richards is still in his cabin, nursing a hangover, and tells Durham there is a chance the crew could boot them.

Fraser Olender told Showbiz Cheat Sheet the guests were “the worst” for him. But they were also the worst for Rosbach.

“I have done probably hundreds of charters,” Rosbach wrote in his blog. “Some were great, some not so much. But in all that time, I do not recall a group that I had more dislike for than this bunch. Believe me, I have tried to come up with a descriptive term for how out of place they were, but I couldn’t think of one I could print, and let me tell you something, that speaks volumes. In case anyone missed it, I am from Michigan. Just wanted to set the record straight for clarification.”

“I do hope I don’t have the displeasure of having these people on my boat again unless they make a miraculous recovery during the 2nd half of their charter,” he added. “So, let’s get on to the crew this week. Somehow it never ceases to amaze me that the crew, and this isn’t the first crew to do this, nor will they be the last, can go out for an evening of fun, and the next morning, as they are still drunk from the night before, has to go to each other to find out what they did and did they have fun. As often as I see it, it still amazes me.”