SOAP legend Philip Olivier has become a dad for the fourth time after his partner Amy Virtue gave birth to a little girl.

The actor, 41, who already has three boys, revealed the exciting news over the weekend, as he called Amy a “superwoman”. 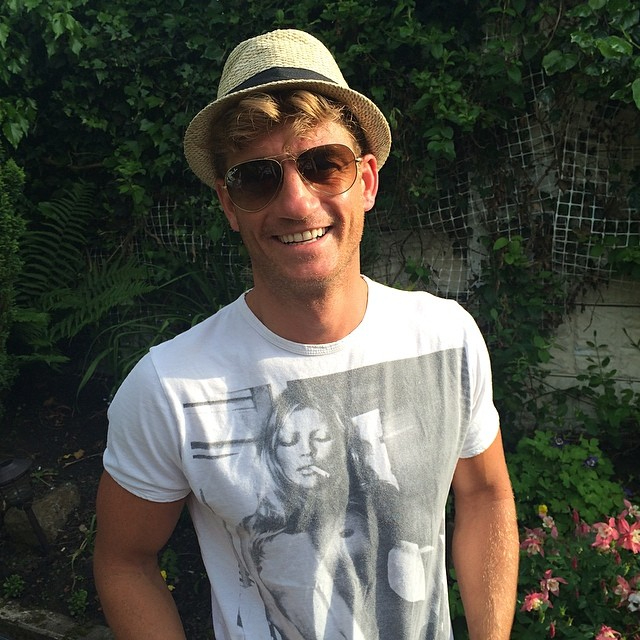 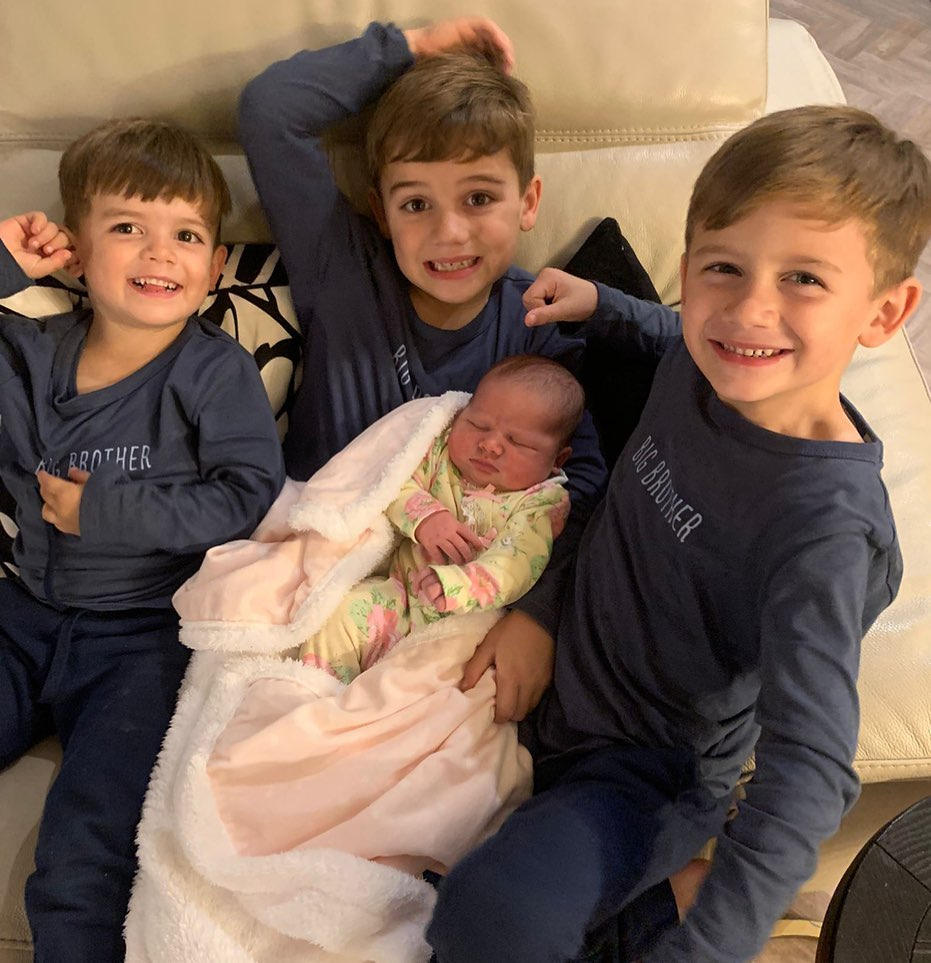 Sharing a picture of the brothers holding their little sister, Philip told his followers: “Then there was 4! 💙💙💙💖 Welcome to the Renée Olivier.

His celeb pals rushed to congratulate on the news, with Lucy Mecklenburgh writing: “WOW!!!! Congratulations ❤️❤️❤️.”

Philip and Amy are parents to Oscar, Sunny Ray and Phoenix.

The couple were due to tie the knot in Cyprus in June of this year, but it is not known if the wedding went ahead.

Philip shot to fame as Timothy 'Tinhead' O'Leary, which he played until Brookside's final episode in 2003.

In addition to his role on Brookside, Philip is also known for appearing in Big Finish's Doctor Who audio dramas, playing The Seventh Doctor's companion Hex.

He has also appeared as one of the guest regulars on Leigh Francis/ Keith Lemon's early sketch show Bo Selecta and showed up in Benidorm as troublesome Jason Gallagher. 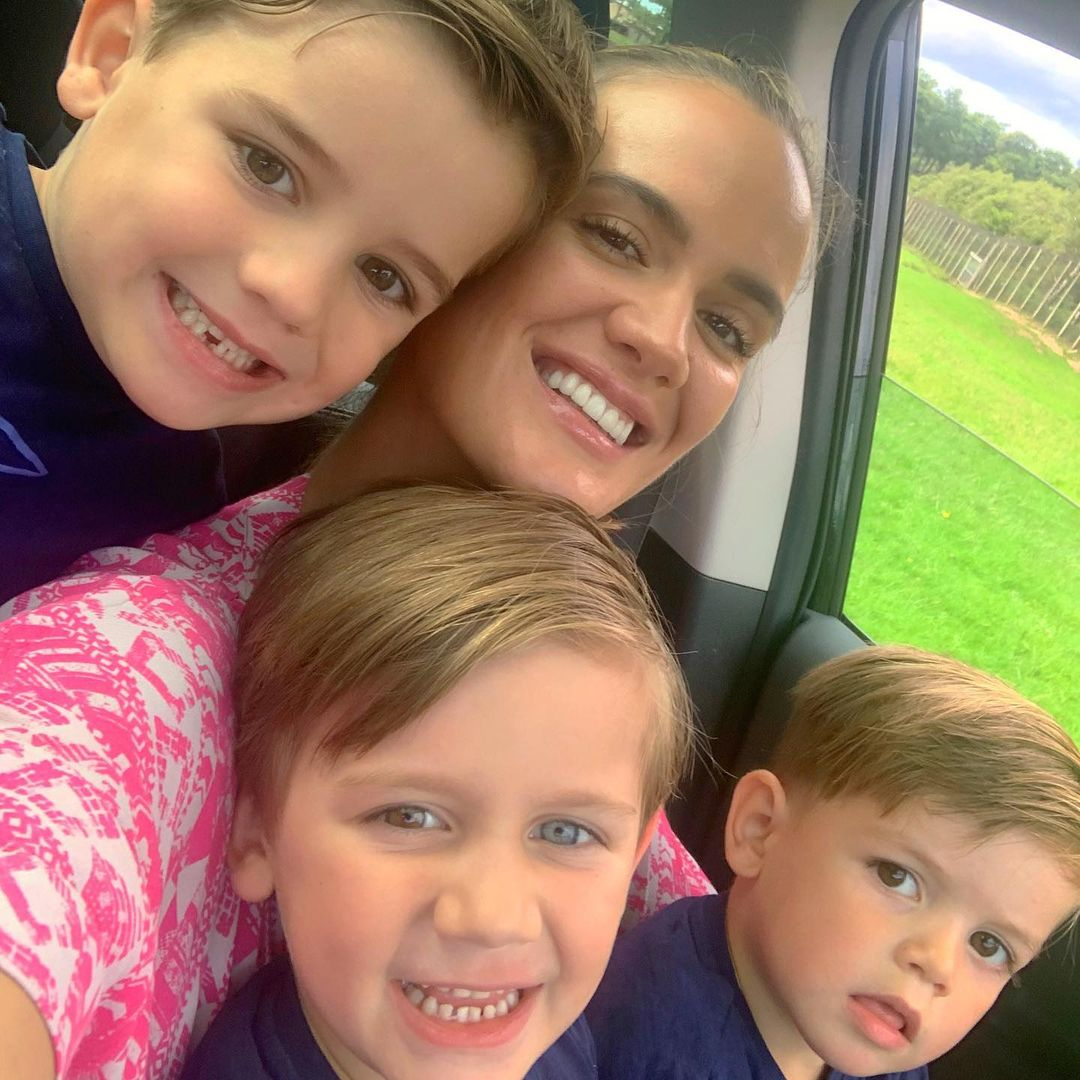 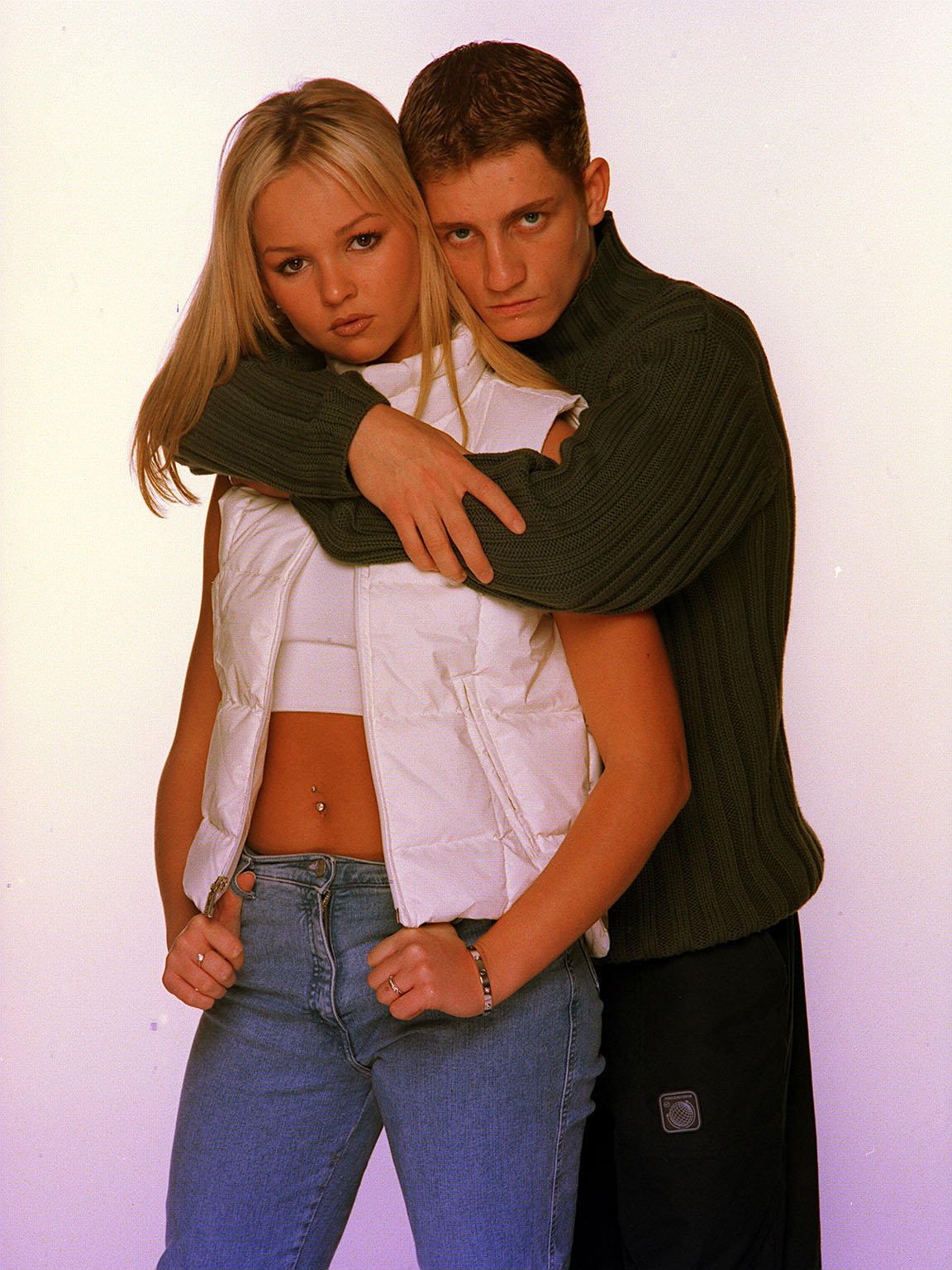