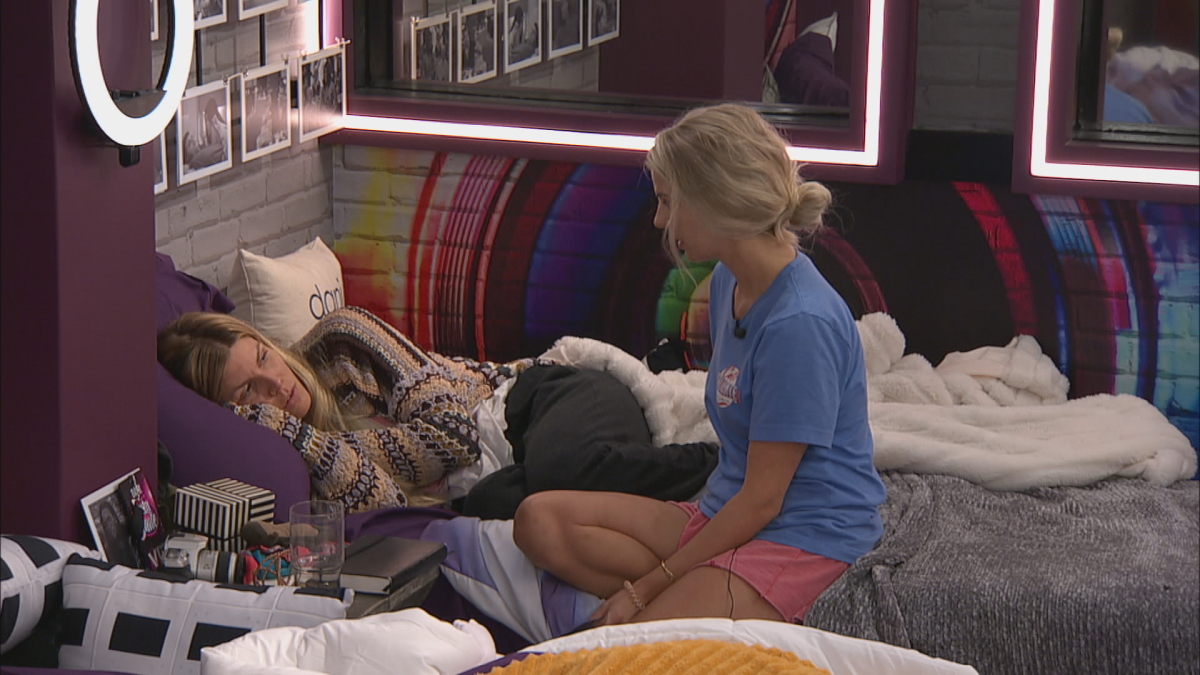 The Big Brother live feeds will finally get turned back on late tonight.

Fans have been unable to keep up with what the BB22 cast is doing, with very little information coming from CBS or the producers of the show.

A wall-yeller caused the feeds to go down late Tuesday night. Since then, fans have been wondering what is going on. Answers never came, but at least CBS has finally released a brief statement about when the Big Brother live feeds will be available again.

Below is the official note from CBS and it is about time that they let fans know what’s happening next.

The statement from CBS reads, “The #BBLF will be back on at 10pm PST tonight! Thanks for your patience!”

The statement itself was short, sweet, and right to the point. It doesn’t actually provide any information about what happened, though, so there are going to be a lot of questions from fans as everyone waits patiently to watch again.

A new episode of the show aired on Wednesday night while the feeds were still down. From that standpoint, at least CBS viewers who don’t keep up with the Big Brother live feeds were able to see what is going on.

Why were the Big Brother live feeds down?

There are a lot of theories about why the producers of the show kept the feeds down for so long. It could have had to due with filming segments that will get shown at a later date.

There is a new neighbor twist that is going to begin with the Thursday, September 24 episode of the show. Maybe the BB22 cast members were recording some footage of that ahead of time.

It’s also possible that this was a good time to deal with a plumbing issue that the house has been having. Dealing with it may have taken longer than they anticipated.

Some negative rumors were also getting spread online, including one that stated Da’Vonne Rogers had finally cracked under all the lies that Nicole Franzel and Daniele Donato were pressing upon her.

For viewers who don’t know yet, Dani and Nicole have been trying to make Da’Vonne and David Alexander look bad by pushing a lie that Nicole voted to evict Ian Terry instead of Tyler Crispen.

The truth is that we may not learn anything new for a while.

Before the Big Brother live feeds went down, there was a plan in place for the upcoming Eviction Ceremony. It will be very interesting to see what happens with that and if anything has changed in regard to alliances within the BB22 cast.