Blade Runner 2049 introduced a collection of new characters, including the horrific Niander Wallace. 1985’s Blade Runner saw Los Angeles more-or-less run by the Tyrell Corporation, but its sequel – which was released over 30-years later – revealed the Tyrell corp absorbed by Wallace Corporation, run by Niander. While the character was the ultimate antagonist in the science-fiction movie, he never really got a satisfying ending, and his actor, Jared Leto, now wants to see the villain take centre-screen once again in a prequel to the film.

Leto recently gave an interview about his work, where he explained: “You know, with every character I play – I don’t know if it’s because I work so intently and I tend to dig really deep and put a lot of time and energy into it – but when I’m done playing with them, done playing the parts, I do miss them a little bit.”

The former Joker actor went on to add: “And you do all this work anyway, it would be kind of nice to go back and explore other [characters].

“Like Niander Wallace in Blade Runner – I would love to play that part again as a prequel or something.”

Niander was given a deep backstory in the film, and the lead-up to its release. 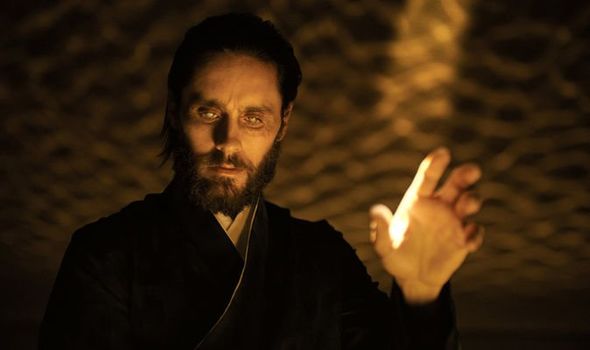 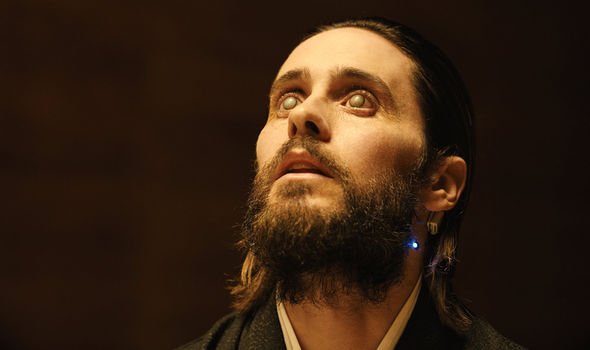 By delivering numerous powerful monologues throughout Blade Runner 2049, Leto showed off exactly how much of a sociopath Niander truly was.

This much was evident in one of his first scenes, which showed him killing a newborn replicant woman, treating her as a failed experiment rather than a living being.

Director Denis Villeneuve even gave Niander some further backstory in one of the three short movies released before 2049 came out. 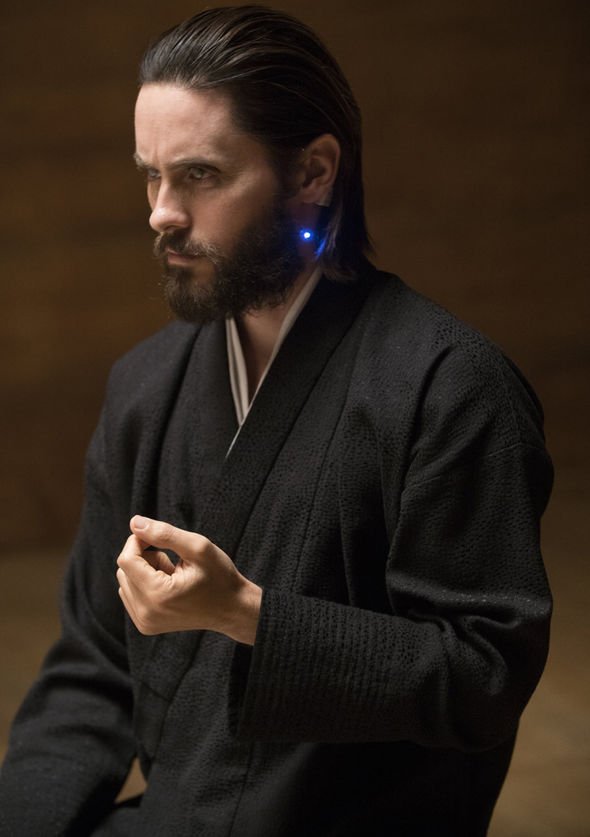 By this point in Niander’s story, a lot had already been achieved – including the absorption of Tyrell Corp, and the discovery of Rick Deckard’s child.

At the moment, no further instalment in the Blade Runner franchise has been announced just yet.

Leto’s next appearance on screen is due to be in Morbius, the Marvel tale of a man who becomes a vampire.

Earlier this week the movie was pushed back to January 21, 2022, from October of this year.

Leto recently spoke up about the new movie he is starring in, where he called his titular character “complex”.

He explained: “Morbius, the man, is a pretty complex character, that’s what I was really attracted to.”

The 30 Seconds to Mars singer added: “This is somebody who has a lot of conflict in his life. He’s a guy who’s born with this horrible disease and is really a gifted person.

“When he was young, he was very curious about science and medicine and decided to dedicate his life to find a cure for the disease that he’s afflicted with and that others like him have, as well.”

Leto ominously added: “But along the way, all hell breaks loose.”

The character of Morbius originates from Spider-Man fiction, and was last featured in the Spider-Man Animated Series.

The upcoming live-action film is the first time the character has ever seen a cinematic release.