The Blue singer, 39, flaunted his slimmer torso in topless snaps on Instagram and said he was inspired to exercise and lose weight during lockdown. 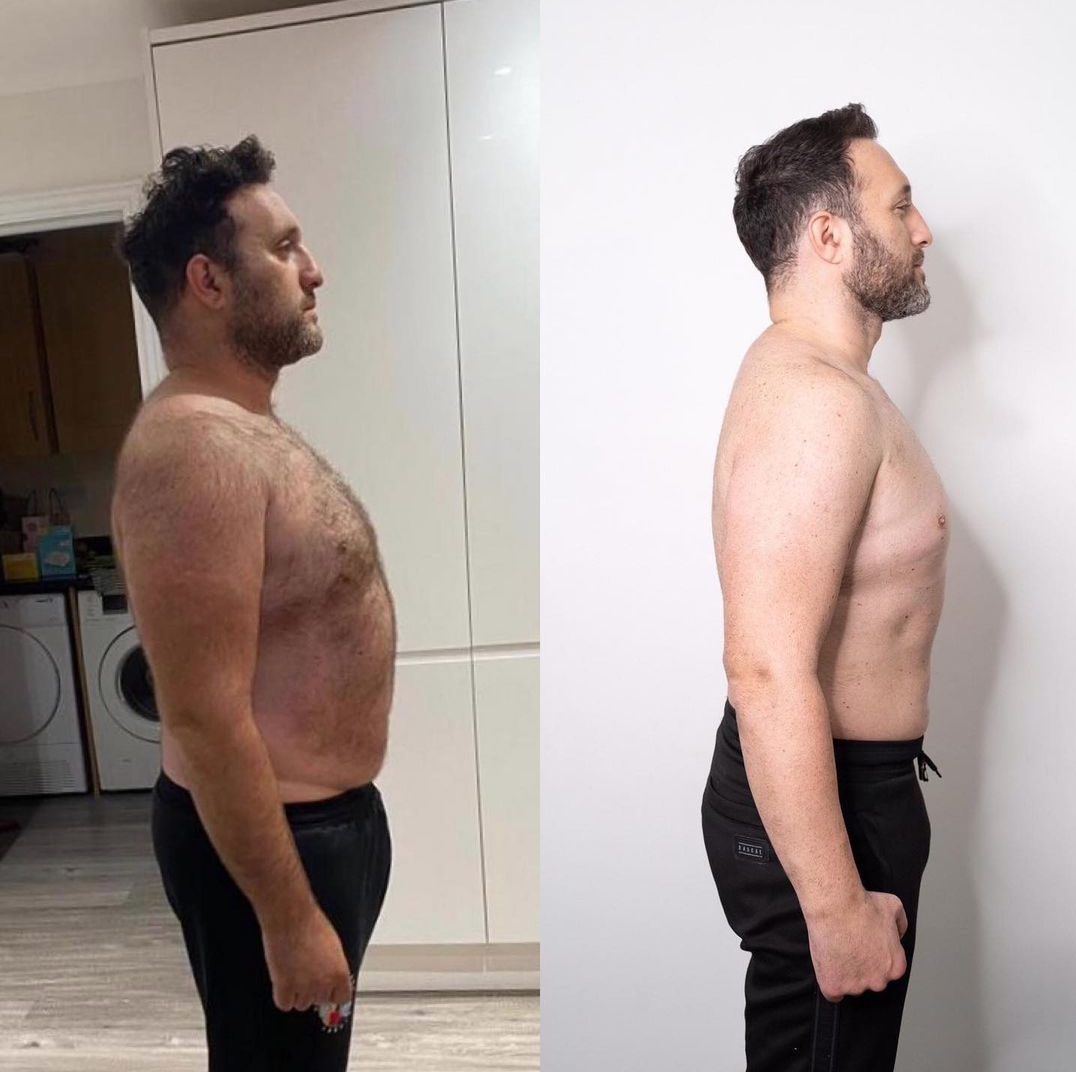 But Antony said he hasn't cut down on pizzas, curries, or fish and chips because he's following a low fat meal plan.

He raved: "RESULTS ARE IN! Operation Dad Bod is complete and I couldn’t be prouder of myself!

"A pandemic and a national lockdown wasn’t going to stop me!
2 stone down in 12 weeks, I can’t quite believe it!
And it’s all thanks to @mfgoalgettersuk

"As a busy dad the last thing I really wanted to think about was having to prepare my meals and worrying about my calories. That’s why the MuscleFood Weight Loss Plan has been such a lifesaver! I chose which meals and snacks I wanted for the week ahead and everything was delivered to me. Really couldn’t be easier! 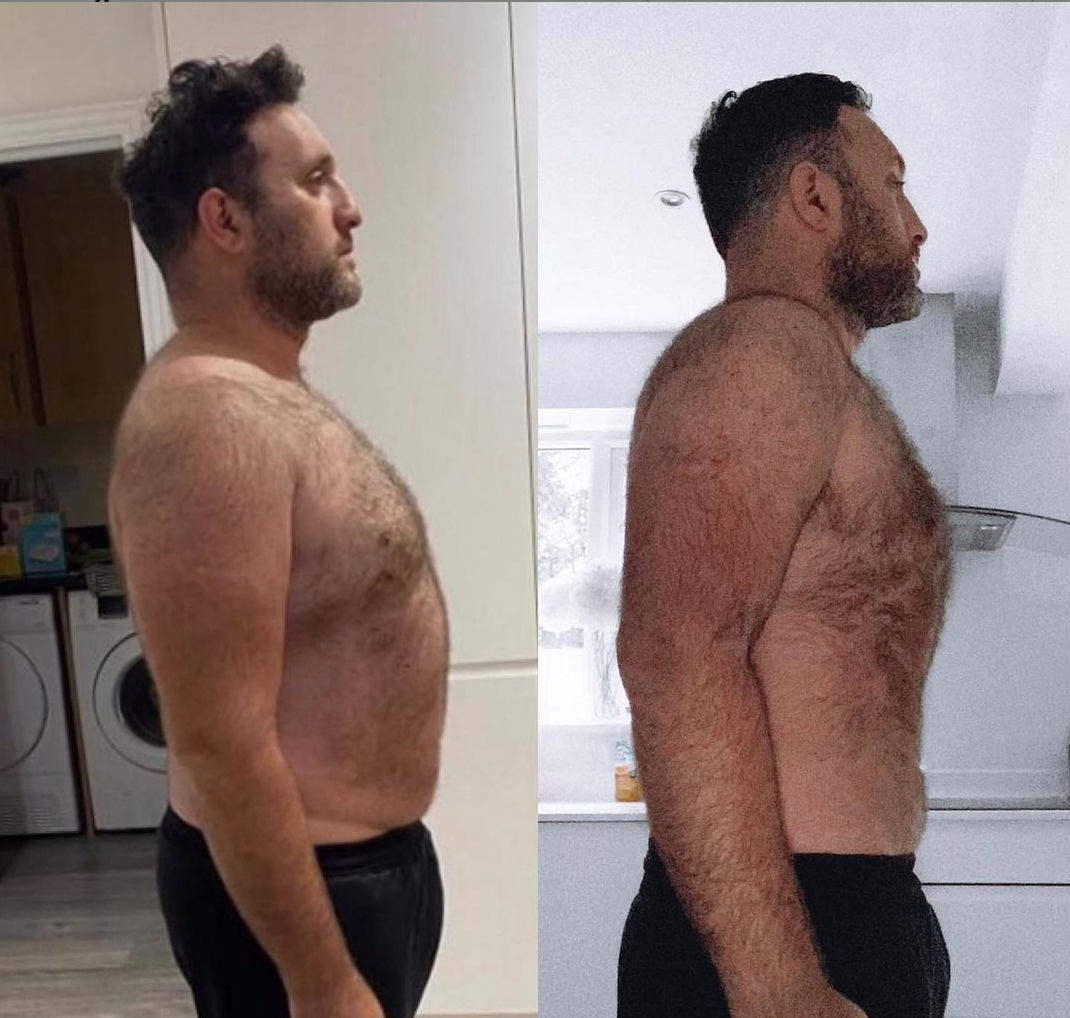 "The best part though is that it’s all tasty food that doesn’t even make you feel like you’re “dieting”. I’m talking pizzas, curries, fish and chips and even chocolate! It’s so good!"

His photo attracted thousands of likes and his pal, EastEnders actress Lucy Benjamin said: "You have done so well, especially during these times. Happy new year to you and yr family x"

Antony shares two daughters with long-term partner Rosanna Jasmin, who he is yet to tie the knot with, and a daughter with his ex-finace Lucy Bolster. 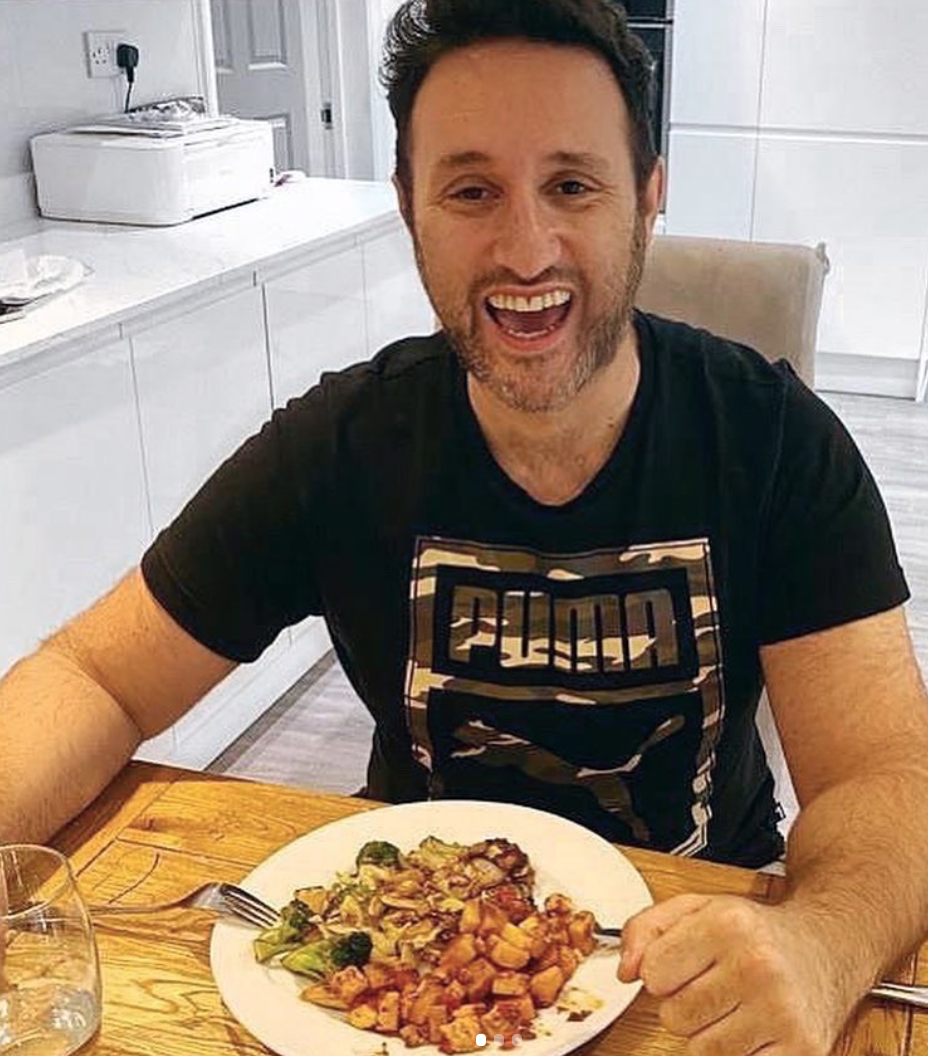 Antony has struggled with his weight over the years.

He previously dropped a few shirt sizes in 2018 when he said he was horrified to see a picture of himself looking bloated in a cream jacket.

He then documented his weight loss in new show Get a Holiday Body.

He said he preferred exercising outdoors as he suffered from a bit of gym phobia.

He explained: "I used to get intimidated in the gym because of how I felt.

"Doing stuff outside, anyone can do it, go for a walk, go for a little run.

"It's all about prepping your meals too."