BOBBY Davro’s company has gone bust owing over £92k to creditors, including £32,100 to HMRC, after the comedian complained earlier this year that the pandemic had left him broke.

In January, the desperate star said the lockdowns had left him so skint that he’d been forced to take out a government bounce-back loan and didn’t know how he was going to pay the bills, adding: "There is no work. I only did four gigs last year. I can’t earn anything. I haven’t been able to earn money for a year. It’s dreadful.” 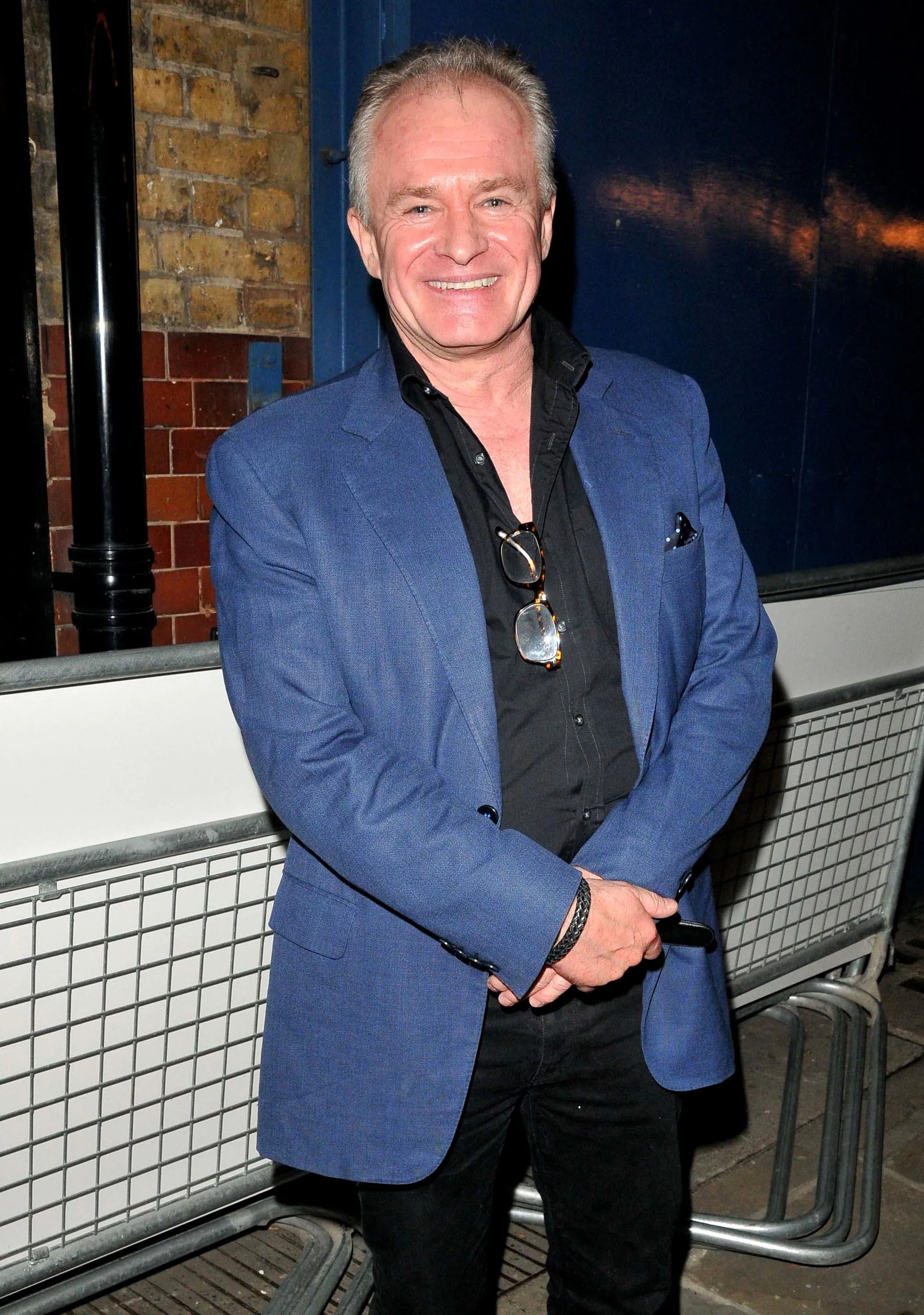 Now The Sun can reveal that the comic legend’s company Orvad Enterprises Ltd has been put into a creditor’s voluntary liquidation, which means the directors have admitted they can’t pay the firm’s debts usually after pressure from creditors.

The 63-year-old, whose real name is Robert Nankeville, has suffered a horrendous couple of years due to coronavirus, with Orvad Enterprises last set of accounts revealing that it had just £137 in net assets.

Unfortunately for all the creditors who are owed money, it’s unlikely they’ll receive much back as the liquidator values the company’s assets at just £3,400.

In an interview with the Daily Star, Bobby said it was a myth all stars were loaded, especially through the Covid crisis, saying: “People think if you’re a celebrity and you’re famous that you have got millions of pounds and you can survive.

"They think: "It’s all right for you, you’ve got so much money. 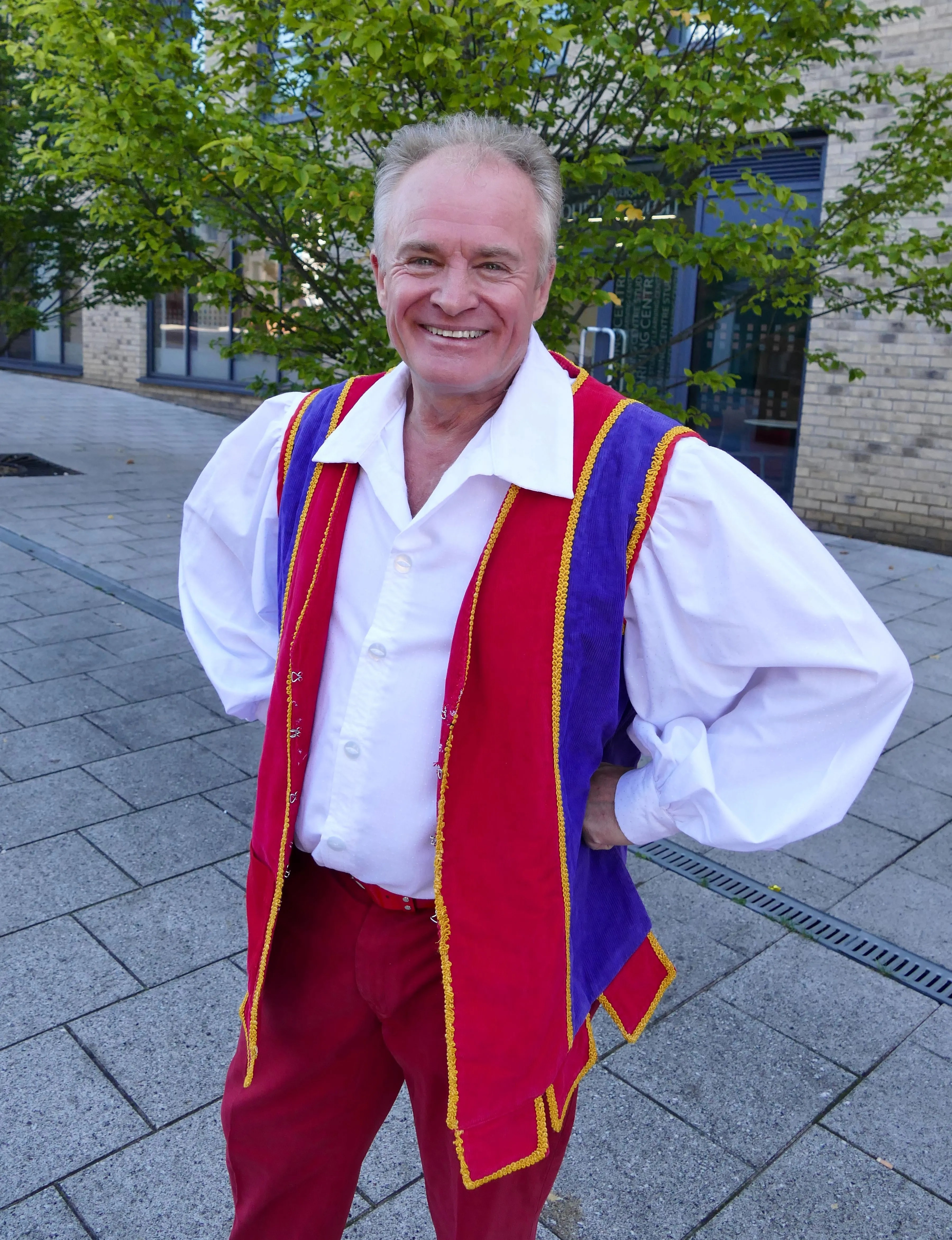 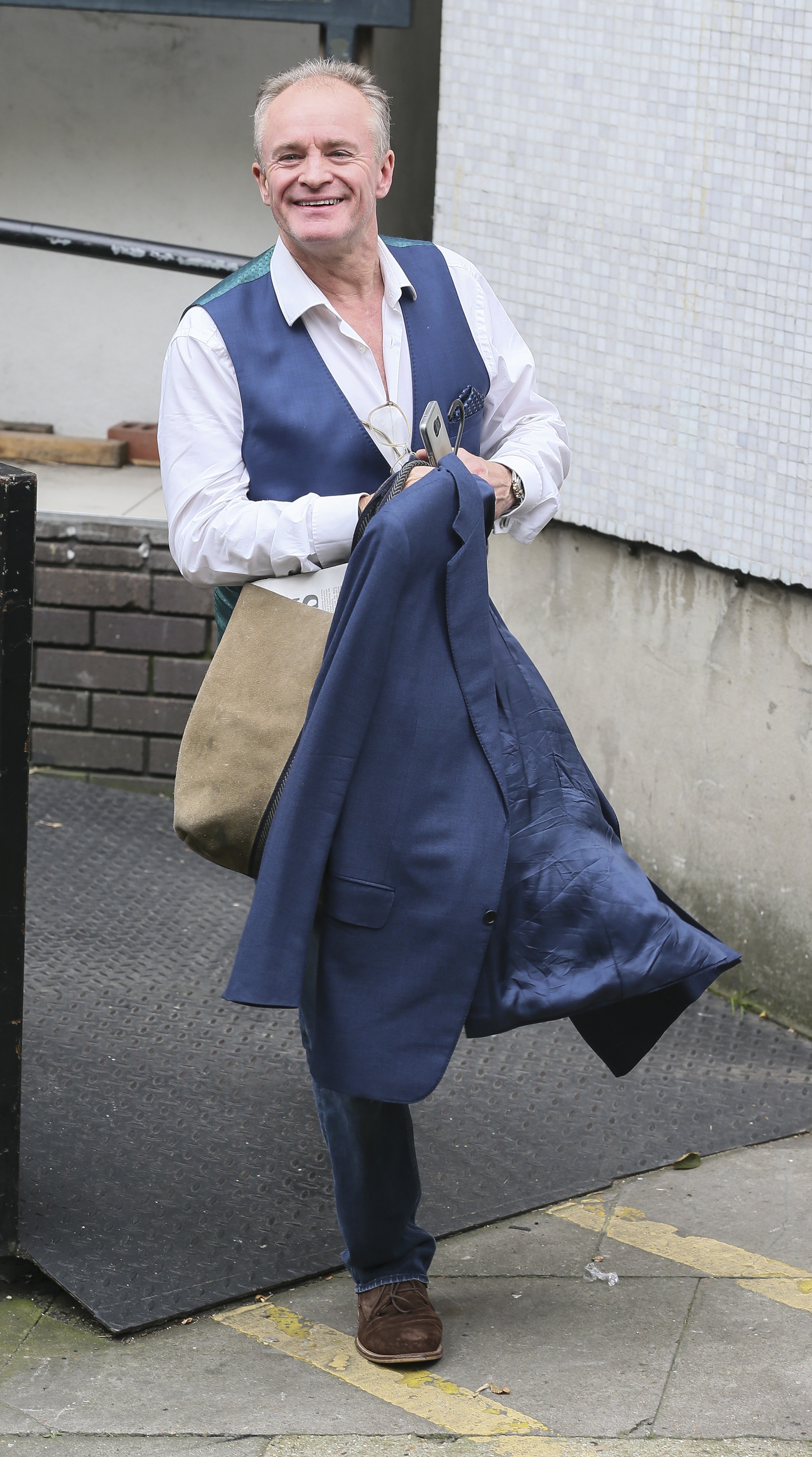