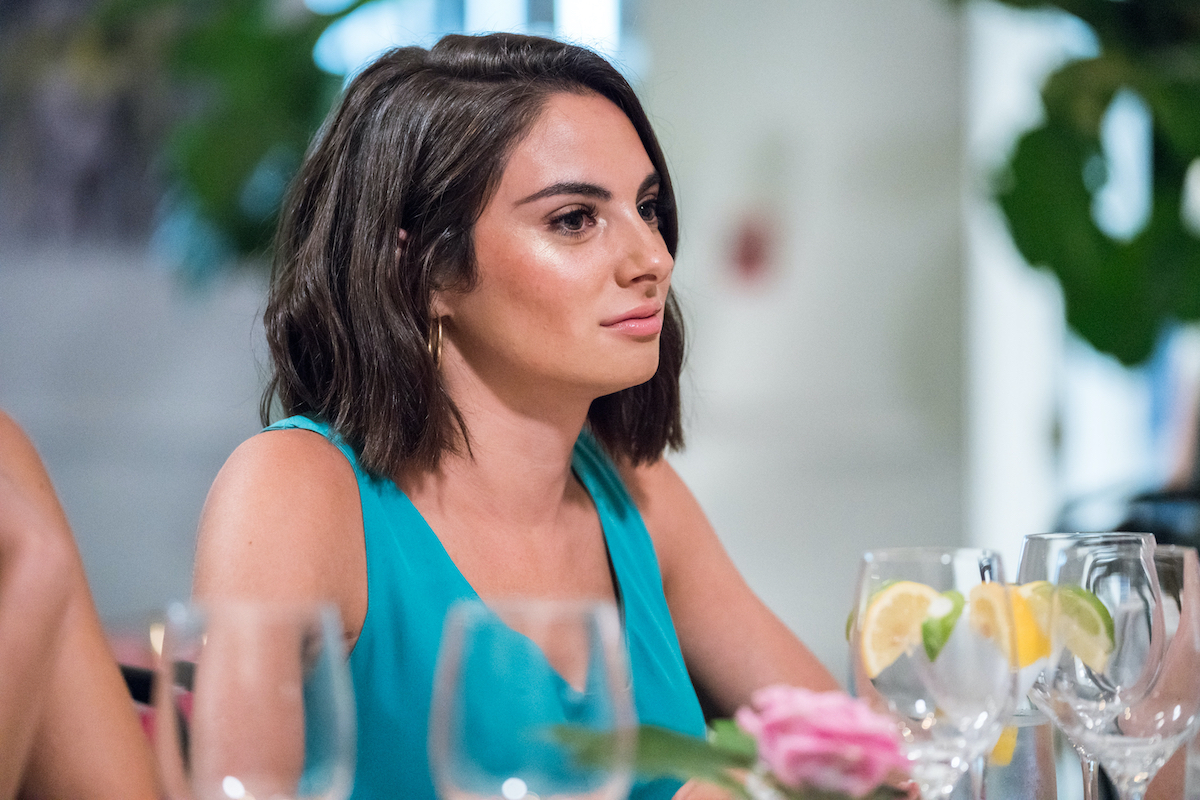 DeSorbo gushed about being in a relationship with Rahbar last season of the show. She discussed long-term plans with him and even flaunted a Cartier “love ring” he gave to her.

However, DeSorbo shared that she is moving on during an episode of her Giggly Squad podcast.  “My boyfriend and I broke up,” she said sharing that fans learned the couple broke up already. “They’re like Paige and Perry broke up. We’re like, ‘Did we?’ So, yes, confirmed, I’m a single girl about the town now.” DeSorbo co-hosts the podcast with Summer House cast member and friend Hannah Berner.

‘Gigglers’ wondered about the couple in September

Indeed, the “Gigglers” were on the case about a month ago. Fans quickly responded to a September Reddit thread about the couple split. “I’ve noticed she wasn’t posting much of them together then saw they unfollowed each other on Instagram,” one person observed. “She deleted almost all of their photos together as well. I thought they would last :(Wonder if it had anything to do with filming of Summer House? Should be a good season!”

“He matched with another girl on an app and she ended up texting Paige,” another person hypothesized on the thread. 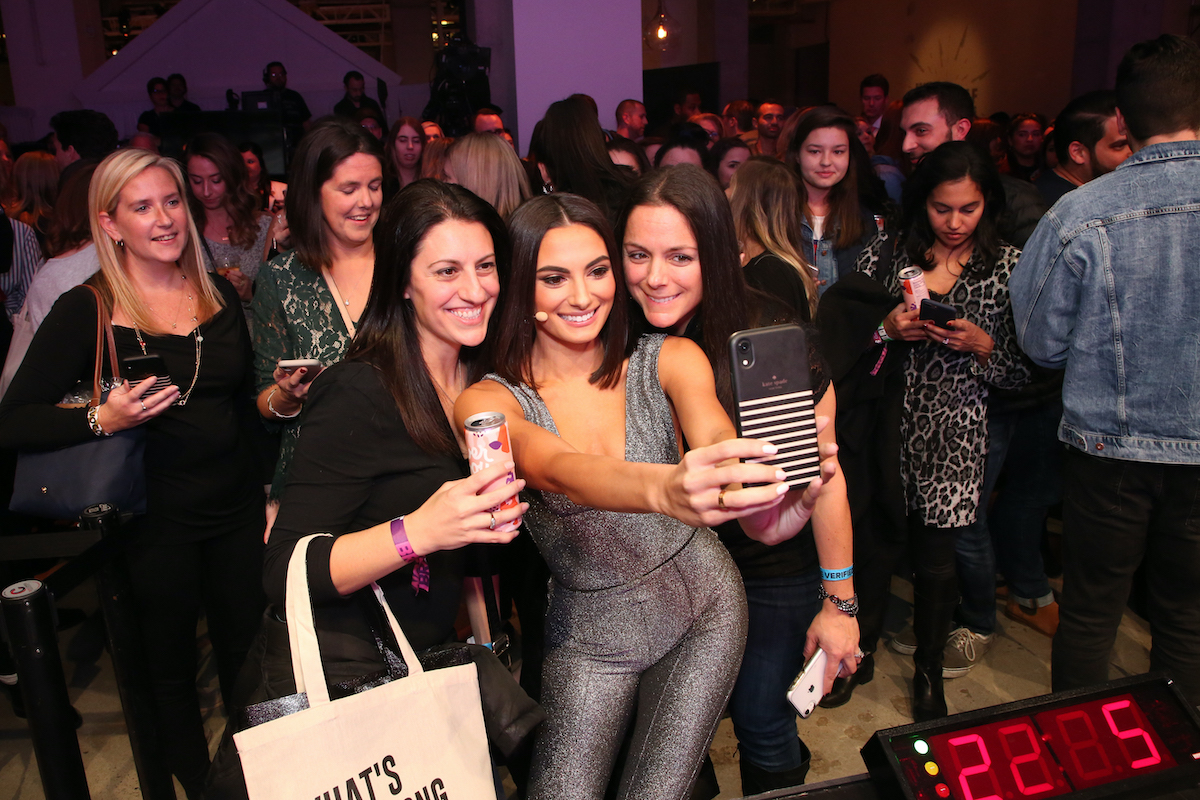 “I feel like I have, things will happen in my life and we don’t do the lives every night,” DeSorbo said on the podcast, referring to the highly popular Instagram live broadcasts she does with Berner. “I’m like, what would the Gigglers say about this particular situation that I’ve gotten myself into? And I can’t wait for them to take this journey with us.”

The couple seemed to still be together during the summer. “Conned  @perryrahbar into taking me to lunch so that I could wear this dress and take this picture,” she shared on Instagram in July. Rahbar is not featured in any of the photos, but they appear to be taken from the Hamptons home from the show.

Rahbar shared a heart emoji on DeSorbo’s post in early September. “Nice to see you supporting @paige_desorbo,” a person wrote in the thread to Rahbar. The former couple no longer follows each other on Instagram and Rahbar too seemingly erased DeSorbo from his Instagram feed. 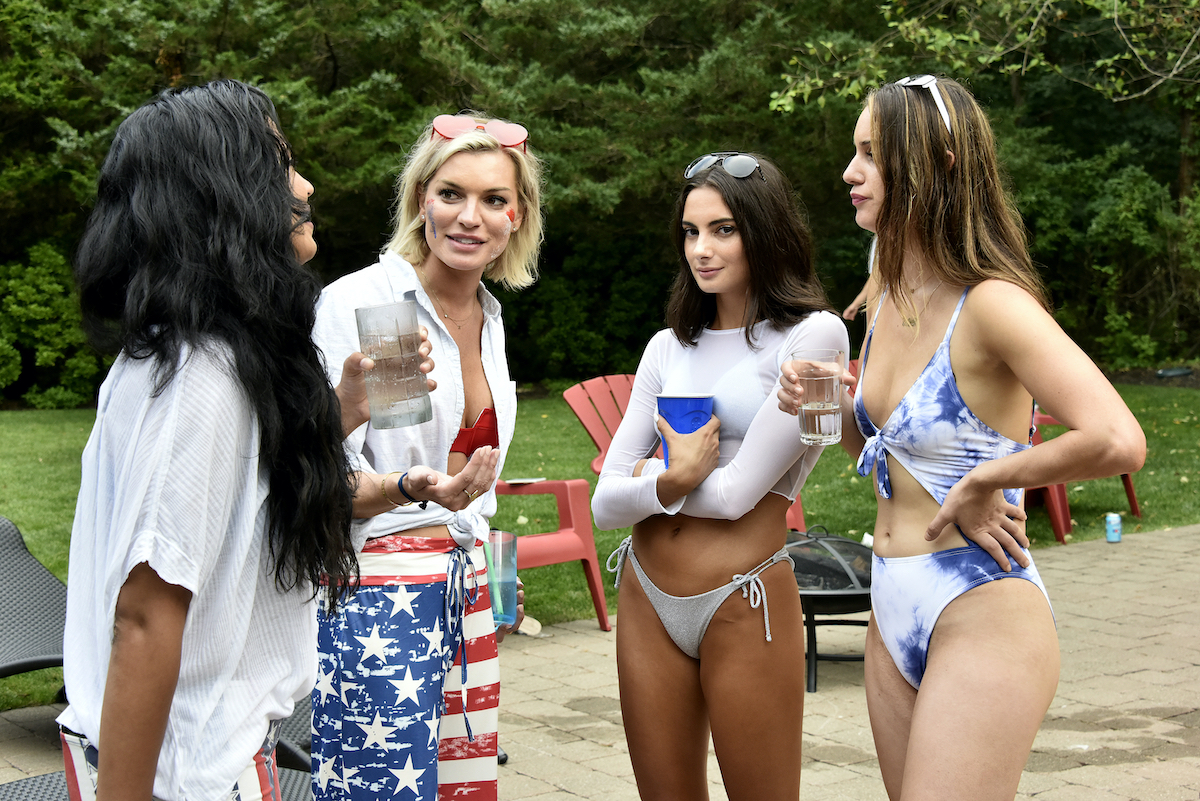 Recently, Rahbar shared a breathtaking video where he went skydiving in Miami. “Today was a day…” he wrote. He looked calm and curious during the jump as he observed the terrain from his parachute. He also had COVID-19 and spearheaded an effort to deliver food to hospital workers in New York City. “On March 17th @saucepizzerianyc delivered our first pizza to @nyphospital,” he shared in an emotional post. “It all came about randomly as our good friend @ariana.roubi told us how bad things were and how little time nurses and doctors had for food.”

Adding, “I came down with COVID that first week and he put this all on his back and was working around the clock. It took an incredible toll on him mentally and physically but he’s one of the strongest people I know and he powered through.”