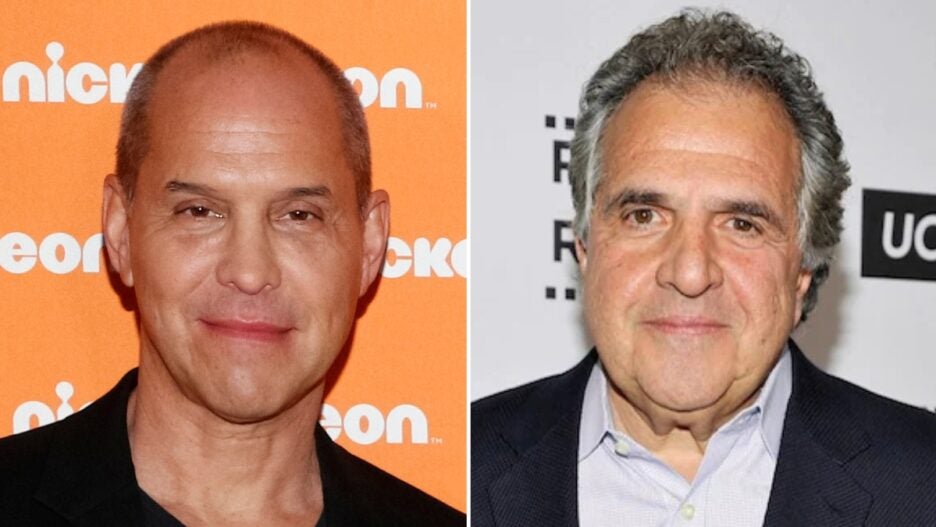 Brian Robbins, the head of Nickelodeon at ViacomCBS, will take over as chairman and CEO of Paramount Pictures and will take over from Jim Gianopulos, according to media reports and a report in The Wall Street Journal.

Robbins founded AwesomenessTV and has earned a reputation for his kid friendly content at Nickelodeon, of which he became president in 2018.

Robbins takes over from Gianopulos, who led Paramount since 2017.

Paramount did not immediately respond for a request for comment. The WSJ says a formal announcement could come as soon as next week.