During last night’s live Britain’s Got Talent show, Ant and Dec were part of magician and stuntman Matt Stirling’s act.

The pair were thrown on to stage amid flames as part of the trick, and afterwards Simon Cowell joked that no one had stopped to check on them.

Amanda then joked that she saw Stephen running down onto the stage to take over from the famous duo.

“Did you see Stephen Mulhern? He was literally legging it down,” she said.

You’re desperate to take over from them

During last night’s instalment of Britain’s Got More Talent, Stephen brought up the moment Amanda had cheekily suggested he was after Ant and Dec’s job.

“Amanda, what was this all about?” Stephen asked before the footage from the main show was played again.

“Amanda?” Stephen asked back on Britain’s Got More Talent.

She jested: “Well we all know that you’re desperate to take over from them.”

“Can you believe that?” an incredulous Stephen asked.

Amanda then said: “I mean, you pretend you’re friends.” 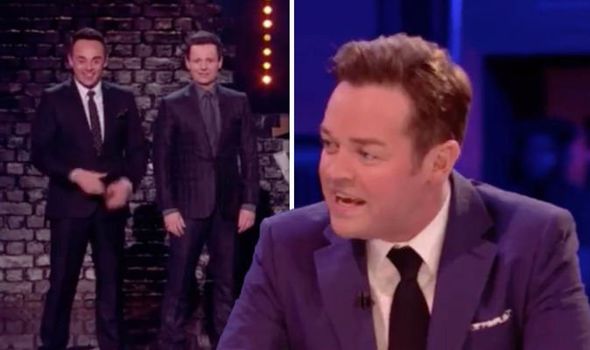 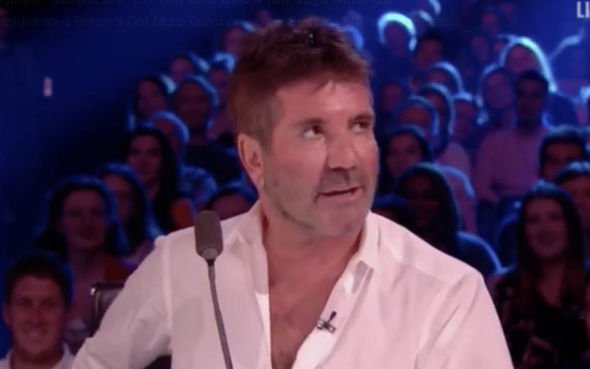 But Simon continued by questioning: “If they were killed tonight, would you have taken their place?”

“Well the big question is I’ll ask you, if they were…would I get the job?” Stephen retorted.

“Yeah of course,” Simon insisted. “But the question is, would you take it if they were to die?”

“Would I take it? Like a shot!” Stephen exclaimed.

“I think when it goes daytime, you would be perfect,” David Walliams jibed. 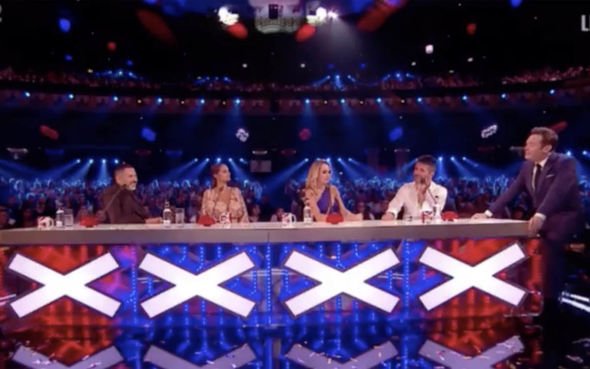 “I think you’ve earned your place,” Alesha Dixon chimed in before Stephen thanked her.

After she jokingly said she would be performing on a pole in the final, he remarked: “We look forward to your erection on Sunday.”

Britain’s Got Talent continues tonight at 7.30pm on ITV.