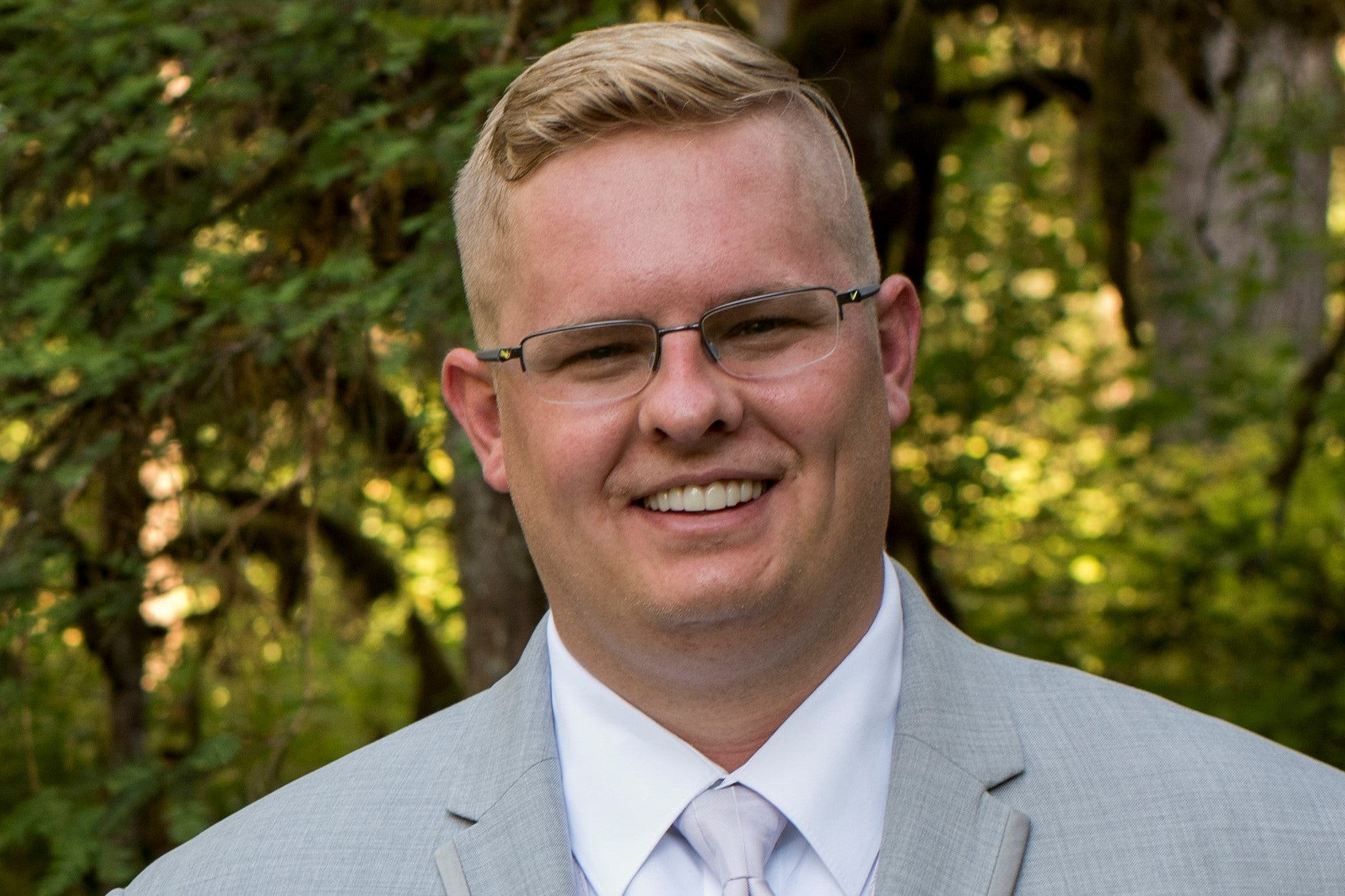 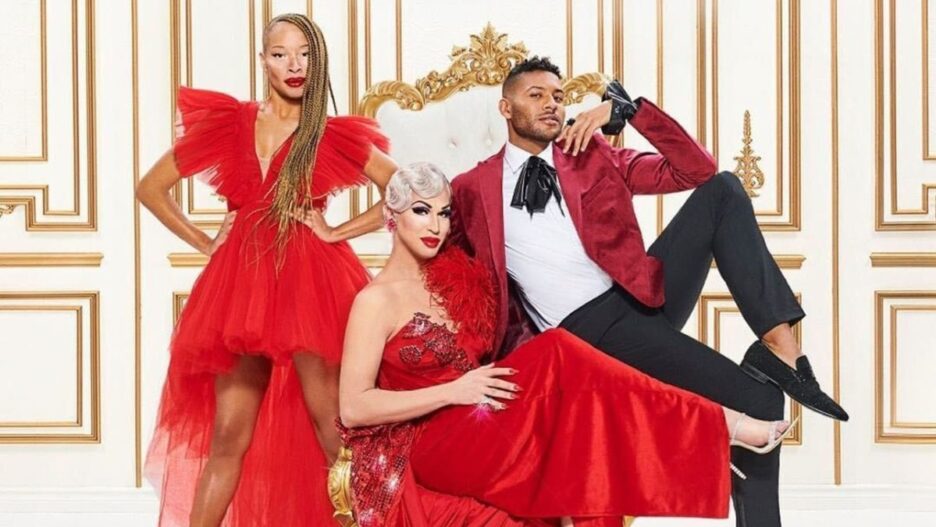 There’s no date set for when “Canada’s Drag Race” Season 2 will premiere, but last month fans got more news about the judges’ panel shakeup that’s been in flux since March. Two judges are out and three new ones have been named.

The three new judges joining Brooke Lynn are actress Amanda Brugel, fashion stylist Brad Goreski and broadcaster Traci Melchor. Brooke Lynn, known as Brock Edward Hayhoe when not in drag, is a gay man, as is Brad. Both Amanda and Traci are straight women. The 50-50 split between gay men and straight women leaves zero representation of other genders and sexualities on the panel. In another 50-50 split, half of the panel are white (Brooke Lynn and Brad), and the other half are Black (Amanda and Traci). 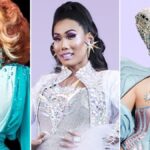 The panel does not include any transgender individuals, anyone of Indigenous heritage or anyone outside the traditional gender binary. RuPaul and the “Drag Race” franchise have received criticism in the past for being slow to embrace transgender contestants on the show, which some past contestants have criticized. The franchise has not had a transgender permanent judge on any English-speaking series or season yet, although there have been transgender guest judges and contestants.

The first season of “Canada’s Drag Race” saw contestant Ilona Verley represent Nlaka’pamux and two-spirit identities. They ended up taking sixth place in the competition, placing just above BOA and below Lemon. Considering their place in the final lineup, they may not have been seen as a fierce enough competitor to nab a judging slot, or they may not have been interested to begin with. Ilon recently returned to Canada after touring in the States.

Another Season 1 alum is Priyanka, who is of Indo-Guyanese heritage. After her win, she has been busy releasing music and touring. She has just under 390k followers on Instagram and appeared on the cover of ELLE, which was called “representation on all fronts.” No word on if they were approached, and perhaps they weren’t interested in a judging slot to begin with.

Another possible pick could have been model Jenna Talackova, who is both transgender and of Indigenous heritage (her mother is a member of the Babine First Nation). Known for competing in the Miss Universe Canada competition in 2012, Jenna is familiar with stage presence, interviewing and performing under pressure. She starred in the show “Brave New Girls in 2014,” so is familiar with the reality television scene. That opportunity would introduce Jenna to a whole new generation of viewers.

A final pick could have been comedian Candy Palmater, who is a lesbian and of Indigenous heritage as well (Miꞌkmaq to be specific). She has hosted her own one-woman show, had roles on television, and is active on social media. Recently, she hosted “The Social CTV” and is a “woman about town,” in her own words.

Those are just a handful of names that could further diversify the panel. Viewers looking for representation may not find it in this season’s lineup. While drag is a gender-bending performance, the pattern of permanent judges in the franchise has mostly been gay men and straight women — and “Canada’s Drag Race” keeps that tradition going.