Holly Willoughby and Phillip Schofield have led support for Captain Tom Moore, telling trolls to ‘sod off’ over the 100-year-old’s trip to Barbados as he fights coronavirus in hospital.

The NHS fundraiser and war veteran was gifted a trip with his family to the Caribbean island in early December, when the travel regulations still allowed him to.

But after news broke on Sunday that the national hero was in hospital with pneumonia and has coronavirus, vicious trolls lashed out at the family for taking him on his bucket list adventure.

On This Morning today, Holly and Phil were having none of it, and told viewers to ‘sod off’ if they thought that Captain Tom – who was given a knighthood last year for raising £32million in support of Covid efforts – did anything wrong.

Julia Hartley-Brewer, who was discussing the news on This Morning, said: ‘I was stunned to see some trolls on social media saying: “Oh, if he didn’t go to Barbados!”

‘He went on a lovely, warm, perfectly legal Caribbean holiday with his family, and I think that’s absolutely wonderful he did that, and nothing whatsoever to do with his ailments now.

‘I do think the trolls need to take a day off.’ 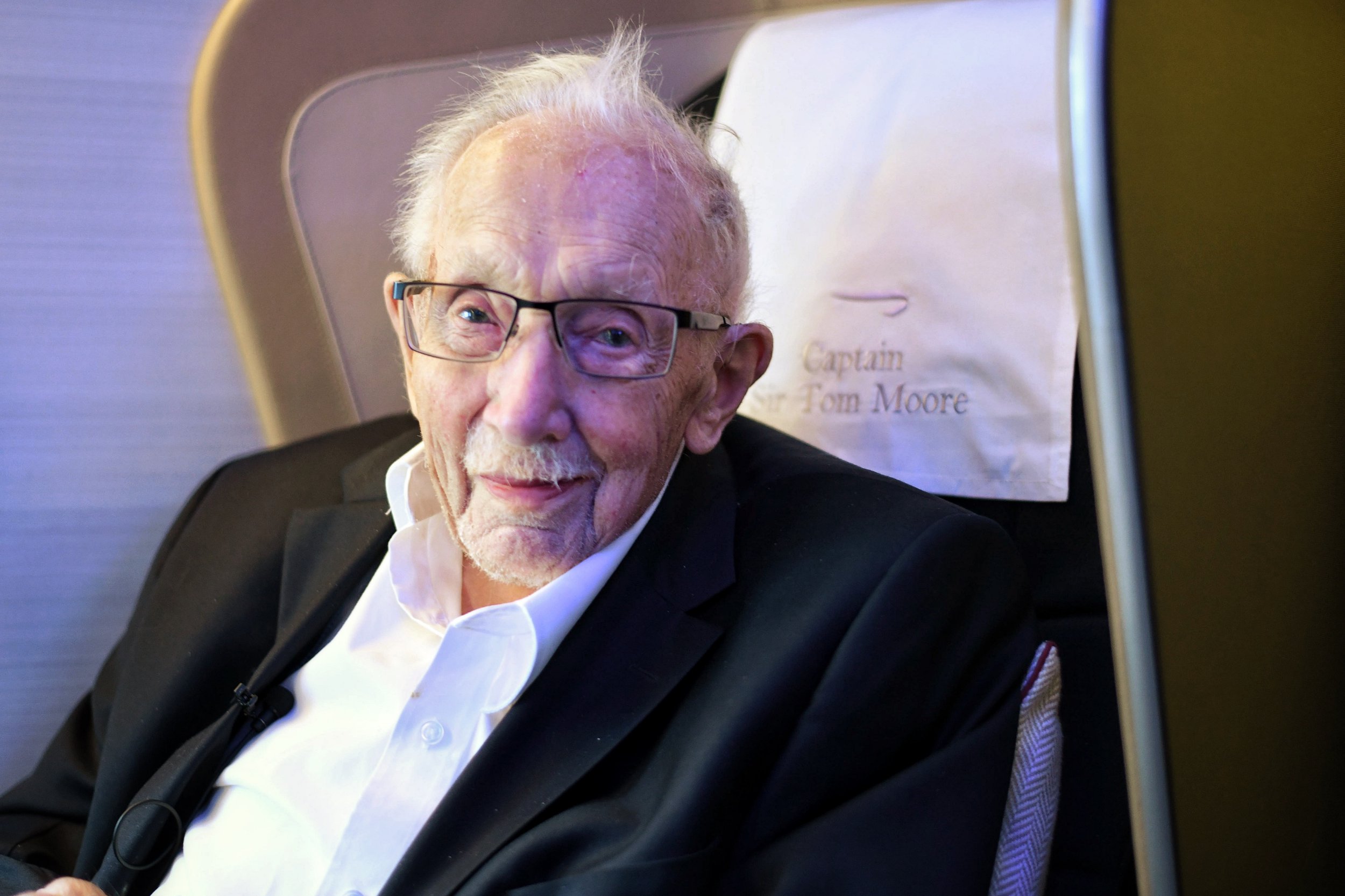 Phillip quickly agreed and said that trolls need to take ‘a life off’ before exclaiming: ‘Just sod off.’

Holly also stepped in and added: ‘The timings [of the trip] don’t work out with this so it’s totally irrelevant anyway.’

Matthew Wright also agreed, but said: ‘There is that conflict, because of “stay at Home to protect the NHS” and the government’s advice over Christmas was, at best, complicated.

Captain Tom is currently in hospital but not in intensive care, with his daughter Hannah releasing a statement on his behalf thanking the Bedford hospital for their continued care.

Among those wishing him well were Piers Morgan, Michael Ball and Amanda Holden, who offered to have a cup of tea with him once he’s recovered.

This Morning airs weekdays at 10am on ITV.