CELEBRITY Big Brother star and actress Jess Impiazzi, has been dumped by her latest beau.

She had been dating her old school pal Matthew Cook, but he has now called it off. 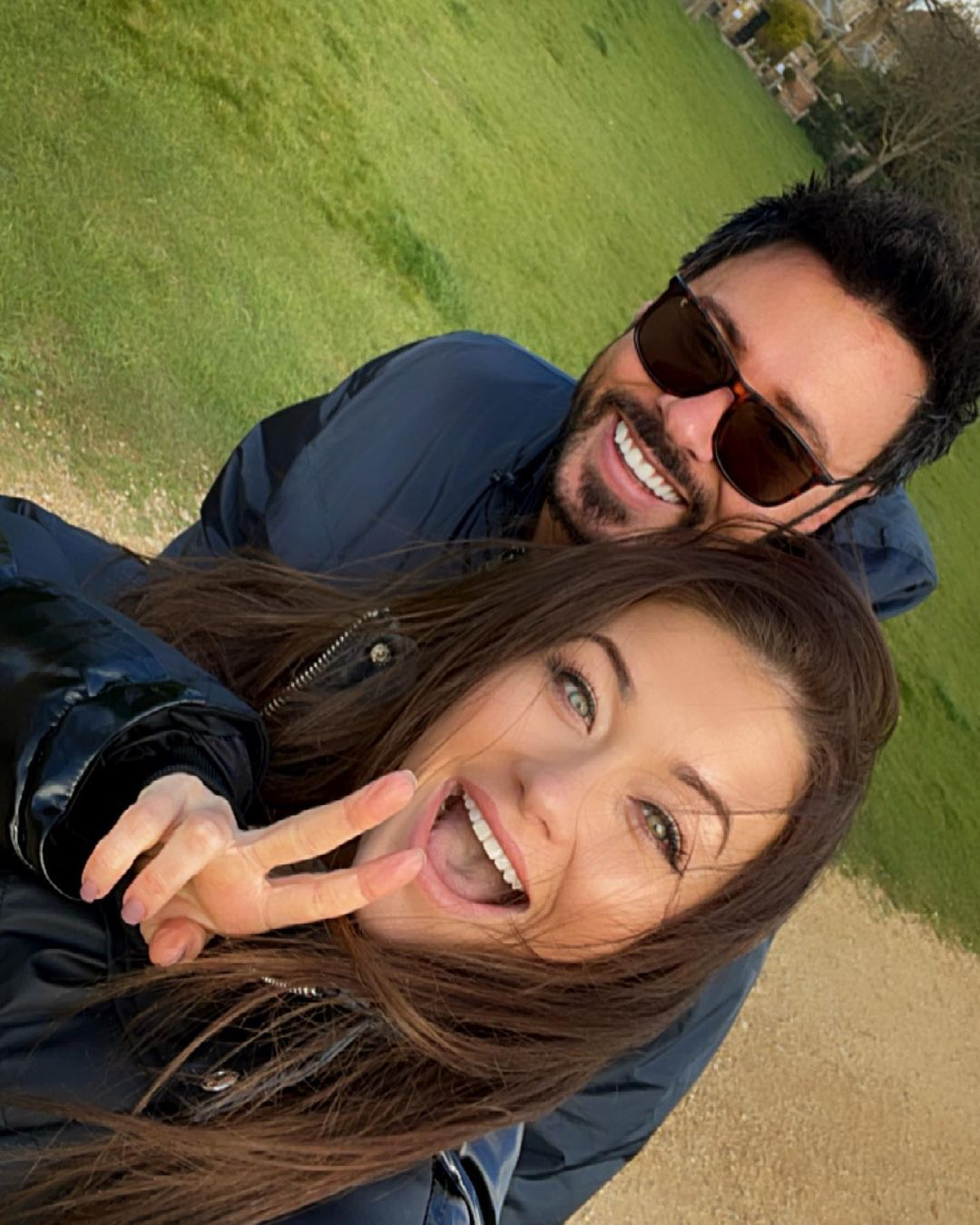 It comes just months after she split from footballer Samir Carruthers.

A pal said: “Jess has been left heartbroken after Matt ended it with her out of the blue last month.

"She’s been feeling a bit down, but trying to keep her chin up.”

The 32-year-old split from Hemel Hempstead Town player Samir in November last year after a year of dating. 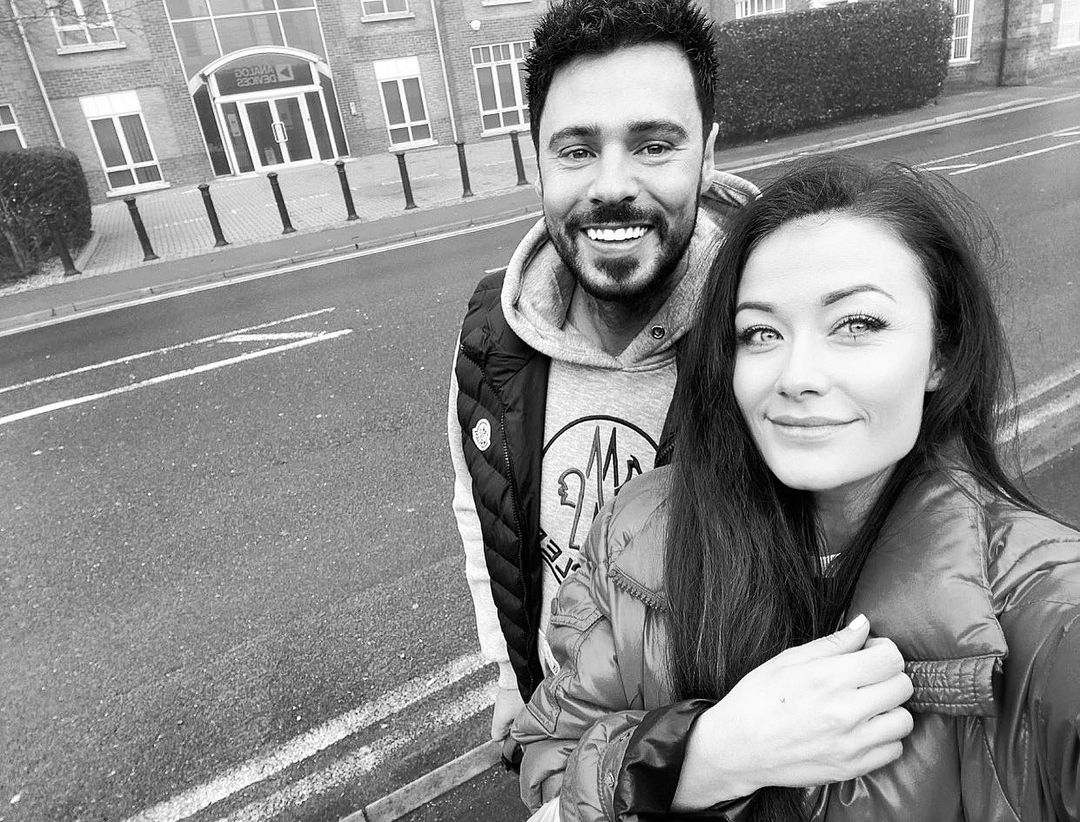 But then she found love with school pal, Matthew Cook.

A source told The Sun at the time: "Jess and Matthew are old school friends – she's known him since they were 11.

"They started going for walks together in lockdown and it just went from there – they struck up a romance and she's really happy and loved up."

Both Jess and Matthew shared pictures from their walks on their respective Instagram pages. 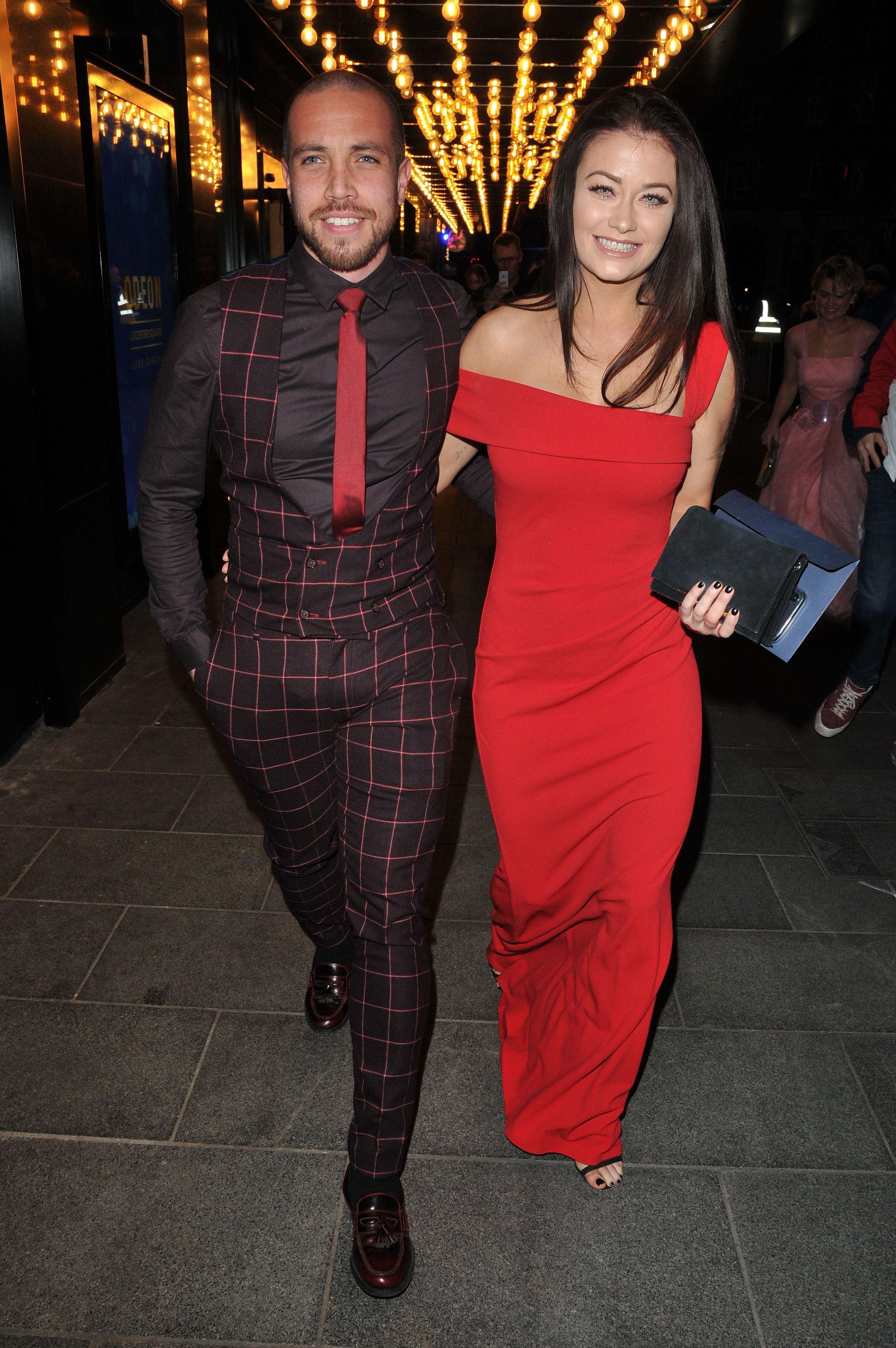 In Jess' picture, she held up the peace sign and pulled a happy face as Matthew smiled next to her.

Her new relationship came five months after her split from Samir, 28.

A source close to the model-turned-actress said at the time: “It just wasn’t working anymore and they’re both super focused on their careers.” 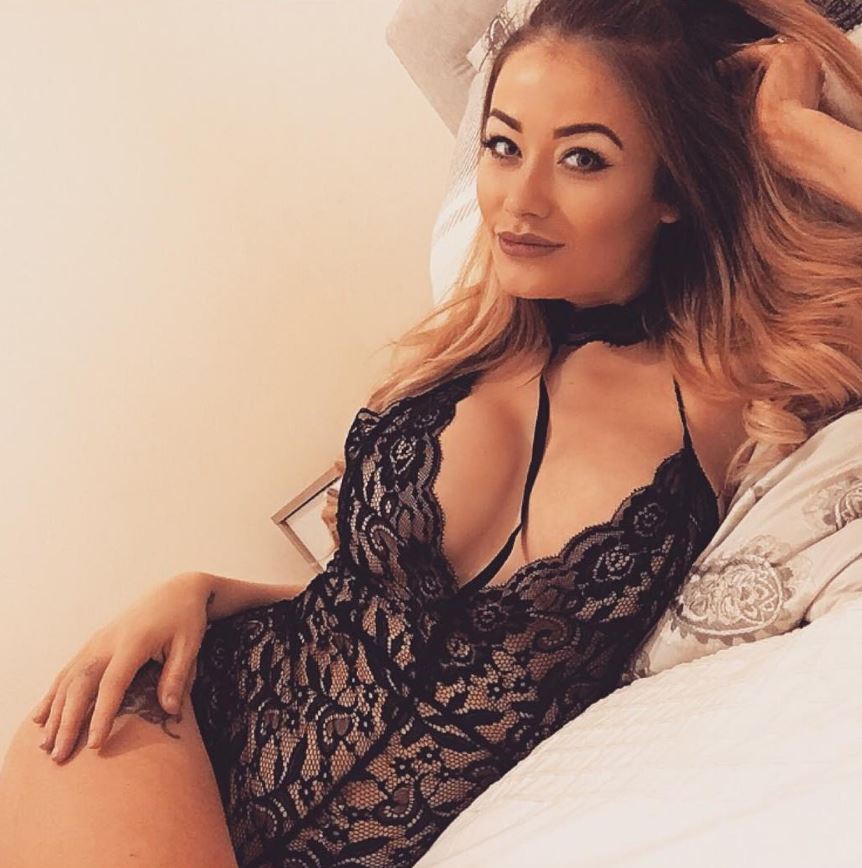 Jess told The Sun her world began to crumble in 2018 when her marriage collapsed and she tried to take her own life.

Jess, best known for her appearances on Celebrity Big Brother and Ex On The Beach, was in Melbourne, Australia, with husband Denny, 27, visiting his family when she says she found out he had cheated on her.