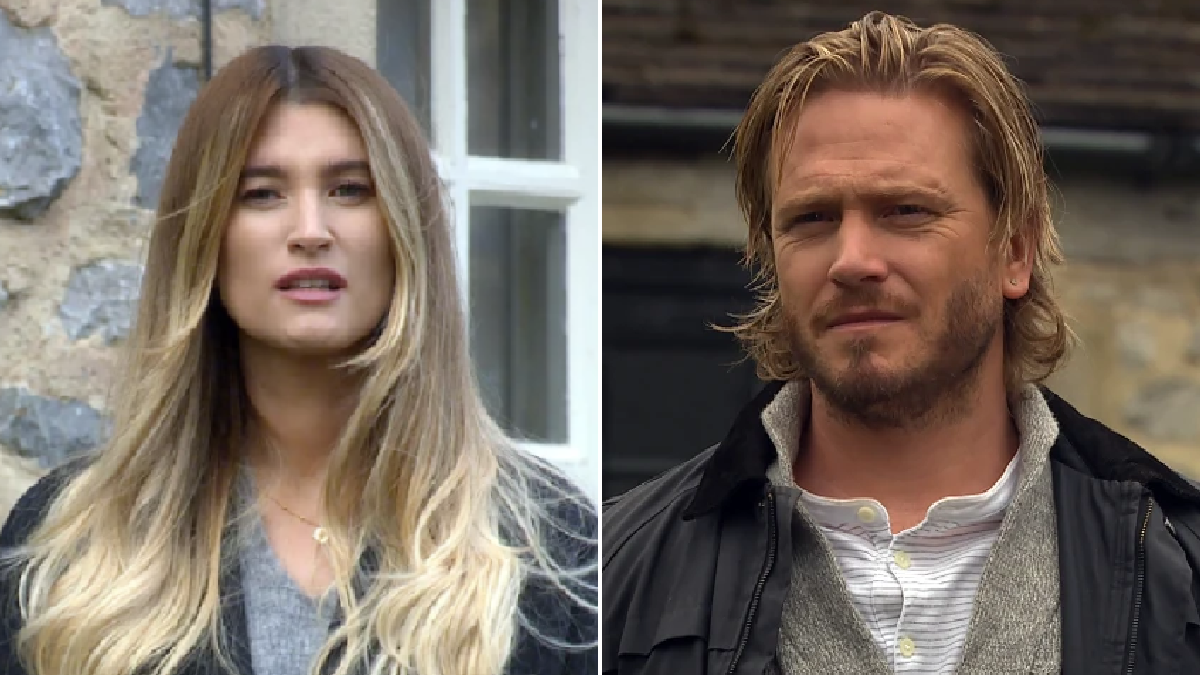 Matthew, who portrays David Metcalfe, has returned to set following the alleged incident, which reportedly took place during the on location shoot for the serial drama’s survival week.

An investigation was launched in the aftermath of the clash, and Matthew and co-star Isabel Hodgins were temporarily written out of the show, with a last-minute storyline seeing their characters jet off on holiday.

The 33-year-old posted two pictures of Prince William on her Instagram Stories. From the top image, it appears as if the Duke of Cambridge is giving the middle finger, but the second – taken from a different angle – reveals that he’s actually holding up three fingers.

Charley added a heart emoji to the photo, writing: ‘Just going to leave this right here’.

Aaron Antony, who portrays Ellis Chapman, has reportedly quit Emmerdale in the wake of the ongoing racism row.

‘Aaron is bitterly angry about this situation and he has had to be persuaded to come back to Leeds to film his scenes in recent months,’ a source told The Sun.

‘He has done some filming over the last couple of weeks, but the understanding is that those scenes will be his last.

‘He has been very vocal in his opinions about the allegations and about the way in which the enquiries have been handled by the bosses.

‘He now feels his position on the show is untenable.’

An ITV spokesperson told Metro.co.uk at the time: ‘We don’t comment on cast contracts.’