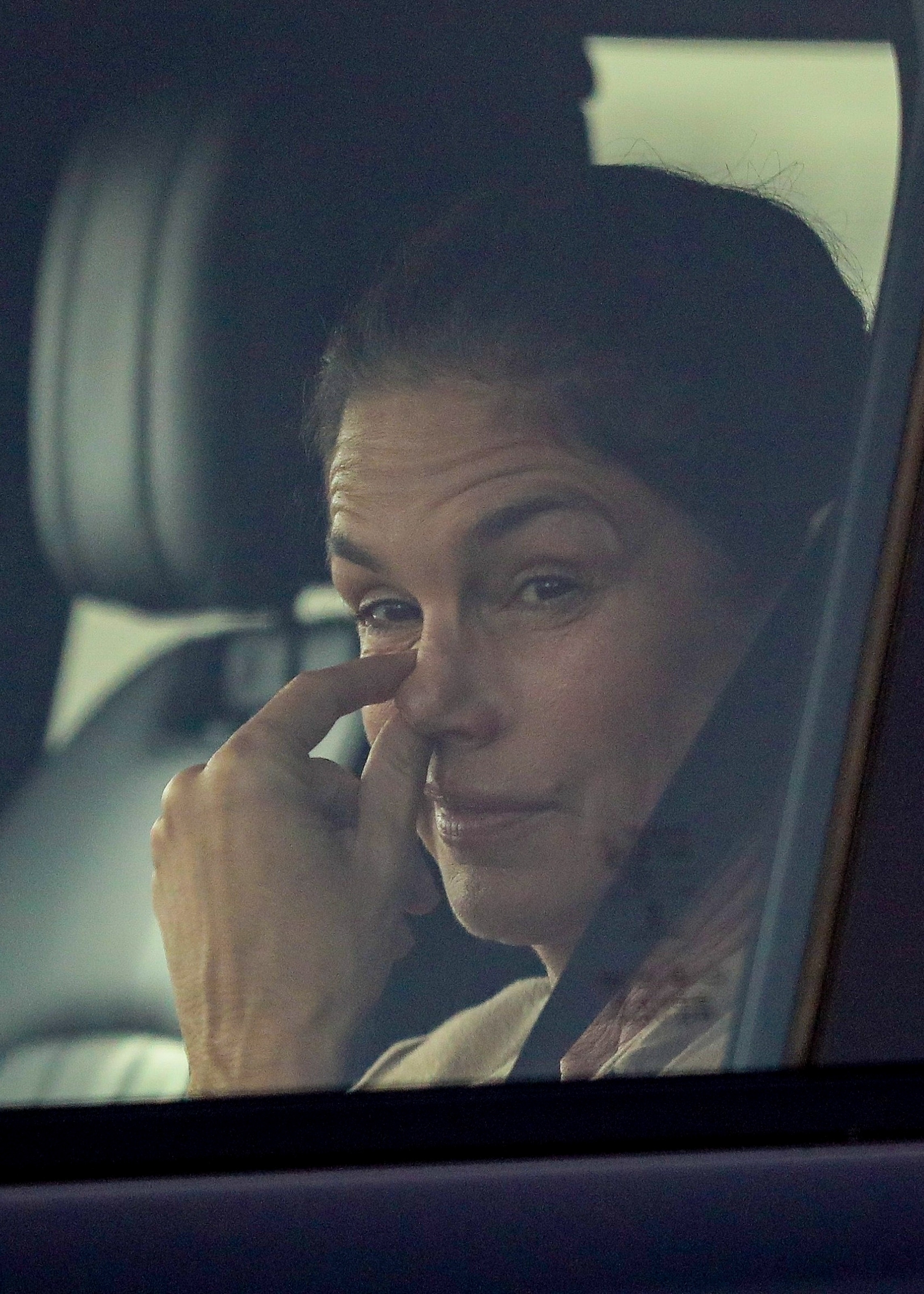 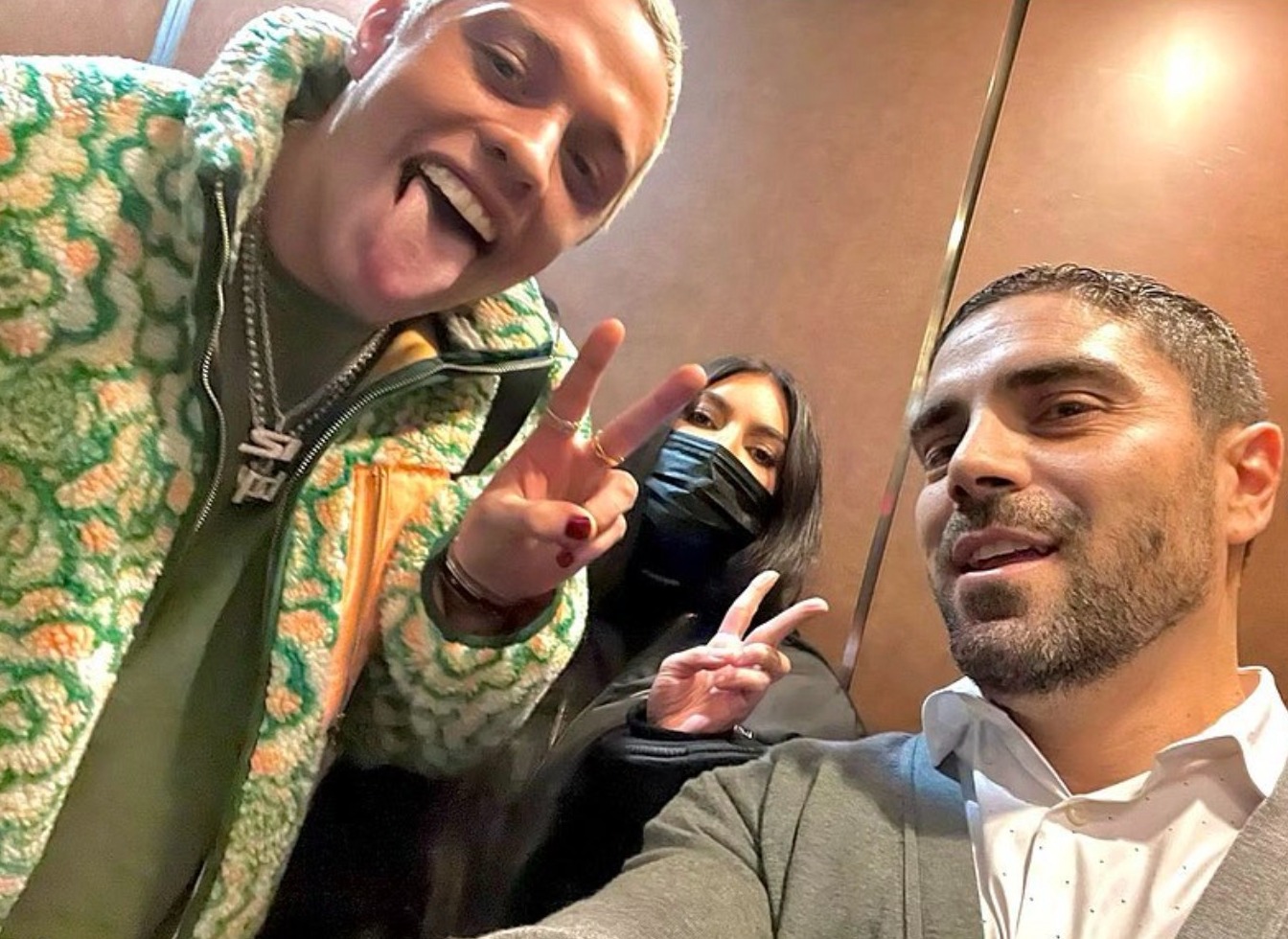 Photos, obtained by The Sun, showed Cindy – a world-renowned super model – behind the wheel of her car.

She was stopped at a traffic light in Santa Monica, California, when the photo was snapped.

It appeared to show her picking her nose while she waited for the light to change.

While Cindy was making her way around town, daughter Kaia's ex Pete was enjoying the Bahamas with girlfriend Kim Kardashian.

Kaia got over Pete rather quickly, moving on with Jacob Elordi.

She and the actor called it quits before the new year, however.

While Kaia hasn't been lucky in love since her split from the SNL star, his romance with Kim, 41, is going strong.

He is currently enjoying a beach vacay with the Keeping Up With the Kardashians alum.

Although Pete doesn't have social media, and Kim has yet to share a photo of them from their trip, he has still been featured on her socials.

The photo showed Kim lounging on a beach chair in a skimpy brown bikini.

She wore matching sunglasses and further shielded her face from the sun with her hand.

Urban Dictionary defines a "tripod" as a "man with a penis so big, it is interpreted as a third leg, hence 'tripod.'"

It's long been rumored that Pete is blessed in that department, and fans were thrilled to get further confirmation from Scott.

A fan responded to his comment with: "(Pete's) reputation precedes him."

Another wrote: "So the rumors are true about Pete?"

A third chimed in: "I heard Pete had a 3rd leg too. I love the new nickname for him."

After spending New Year's Eve apart, Kim and Pete reunited to jet off the the Bahamas together.

The pair were seen boarding a private jet on an airfield on Monday.

Kim wore a backless black top and tight pants as she stepped onto the flight, according to photos obtained by the Daily Mail.

Pete, meanwhile, was seen rocking his usual casual look in a white sweatshirt and shorts.

He capped the look off with a baseball hat.

Kim boarded the flight first, while Pete hung back and chatted with the flight crew.

The couple were forced to spend NYE apart, as Kim's ex Kanye claimed he wasn't able to watch their kids, according to a previous report.

Pete was in Miami hosting a NYE party with Miley Cyrus.

Kim has since unfollowed the pop singer after she serenaded Pete.

The beauty mogul and Saturday Night Live star were first linked in October.

They have been spending an increasing amount of time together in the months since.

Kanye, meanwhile, is hanging out with Uncut Gems star Julia Fox, who recently opened up about their whirlwind romance in an interview. 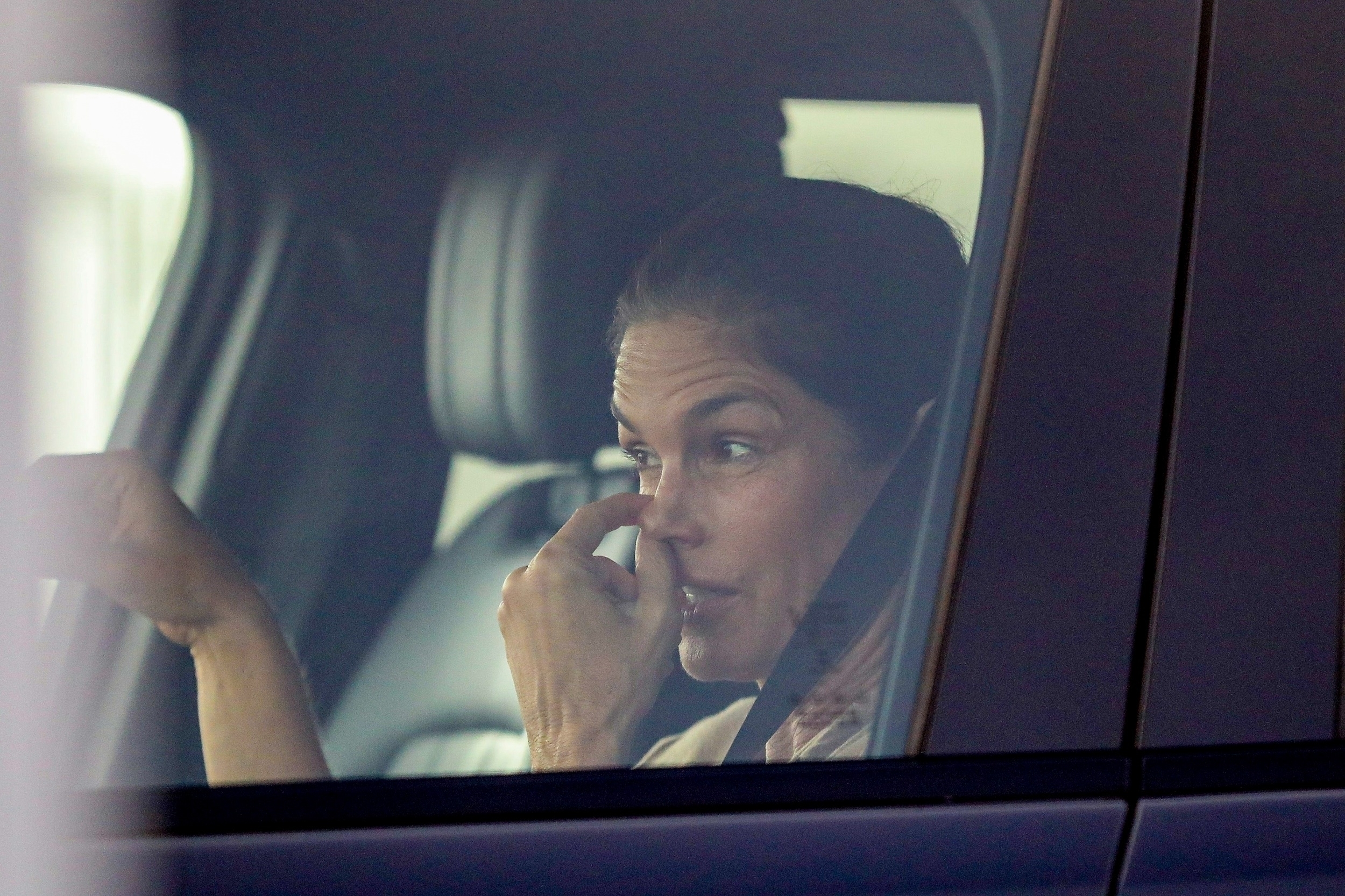 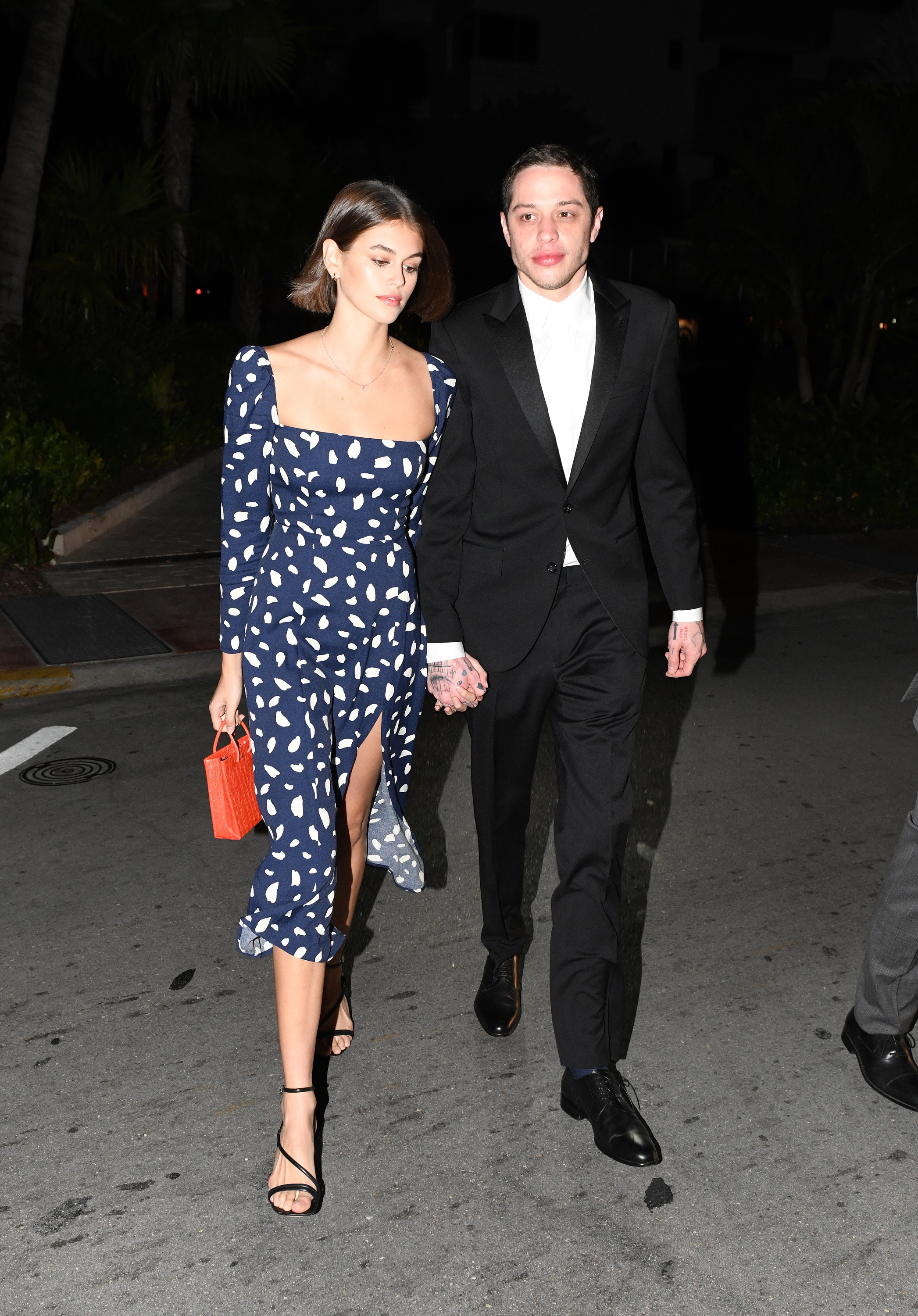 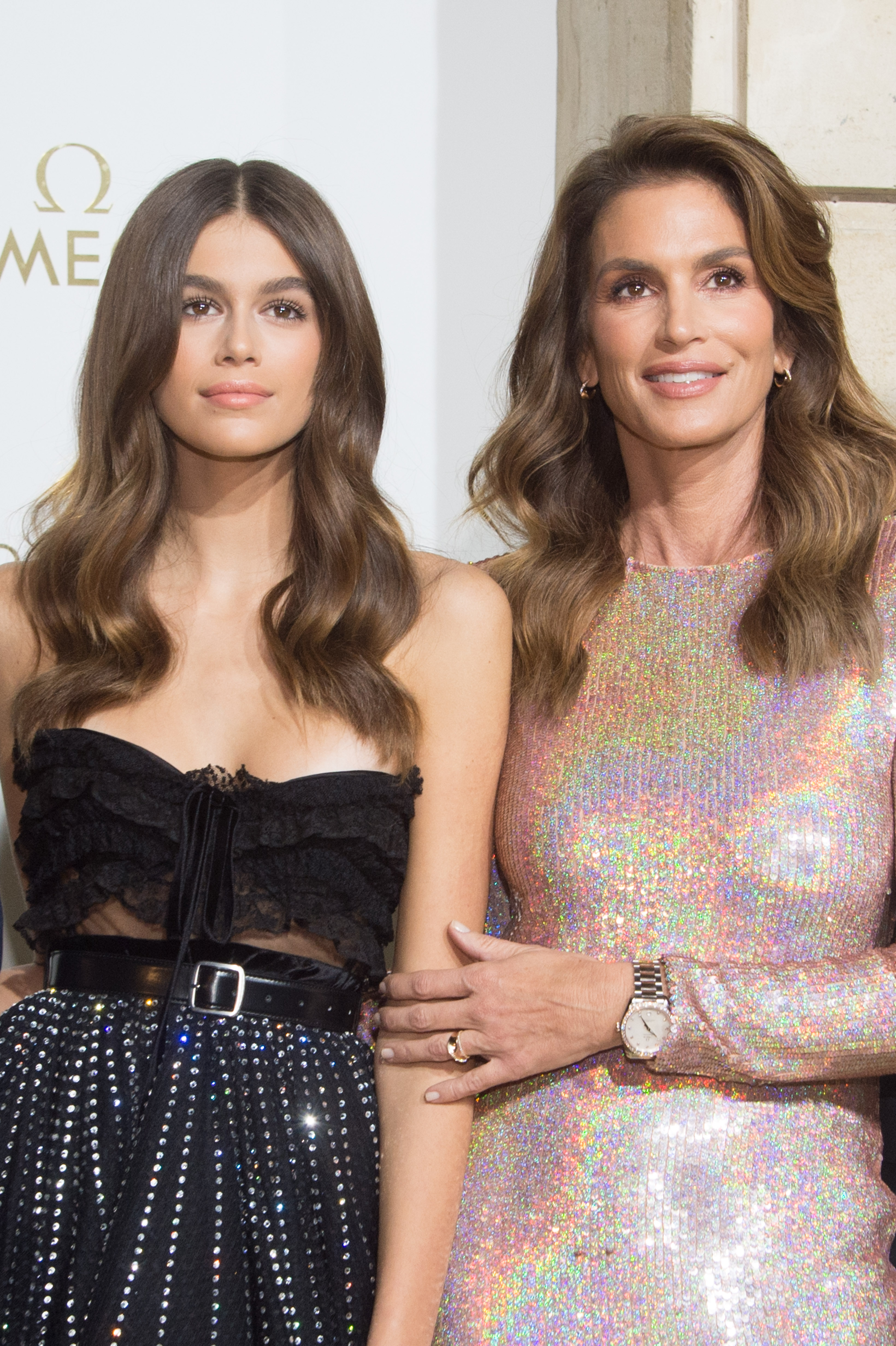