Coldplay star Chris has told pals he is single again after the relationship ended last month. 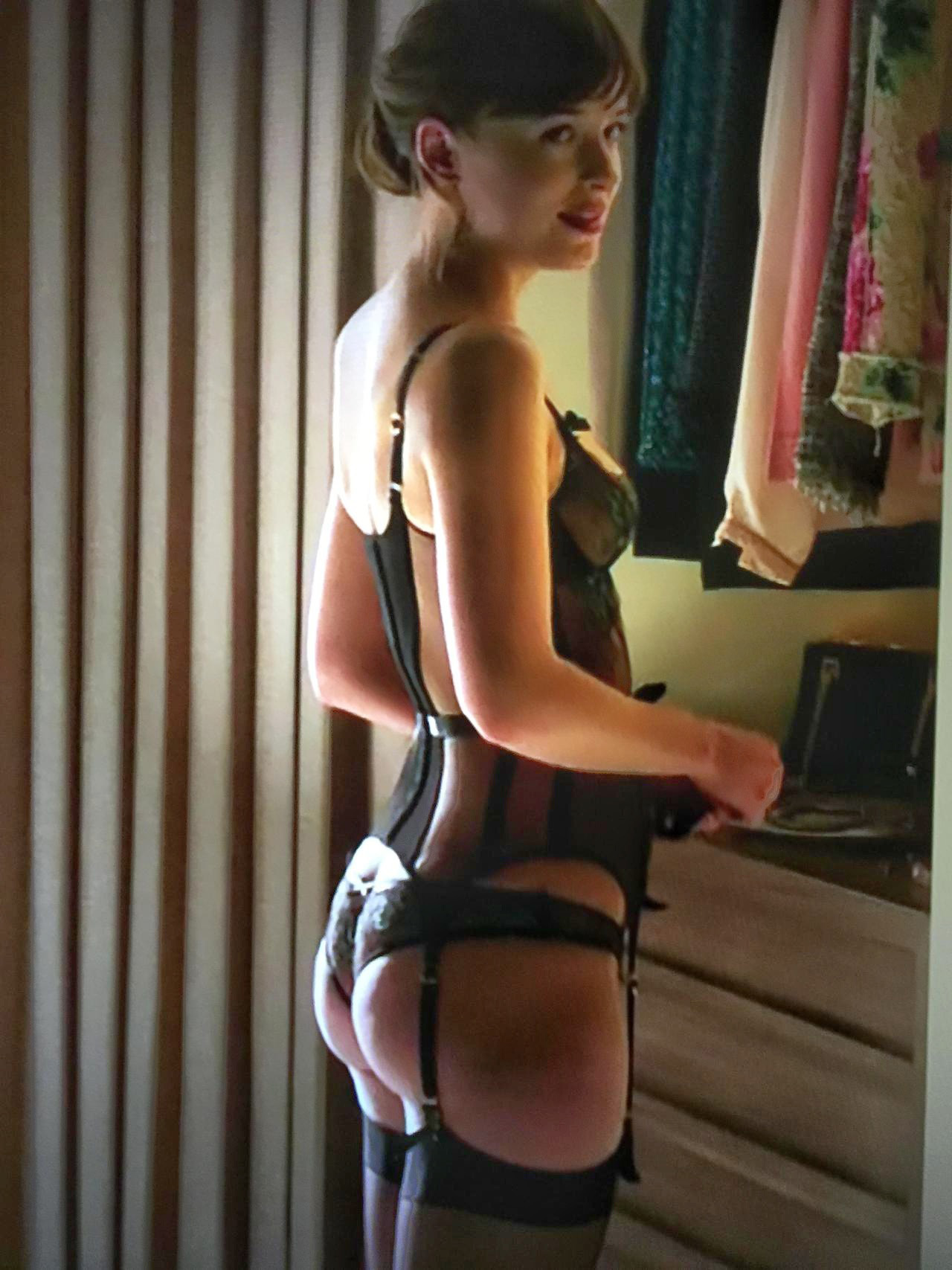 Their uncoupling comes just months after the pair, who dated for 18 months, had discussed marriage.

And earlier this year Chris, 42, splashed out on a £4.25million Malibu beach house to share with US actress Dakota, 29.

Sources close to the singer said they were shocked at news the romance was over.

A friend said: “Chris and Dakota were very easygoing and always seemed really happy together. 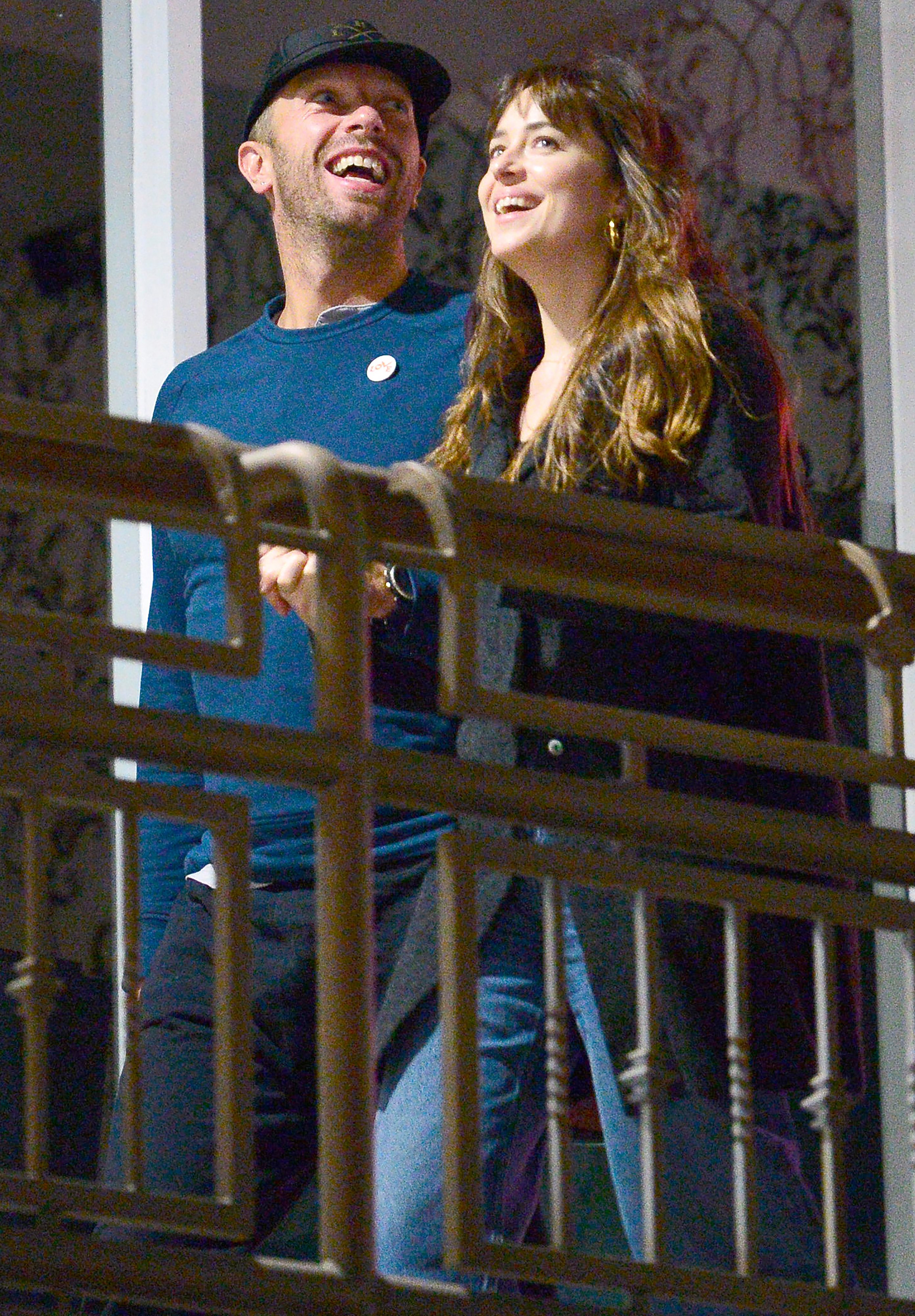 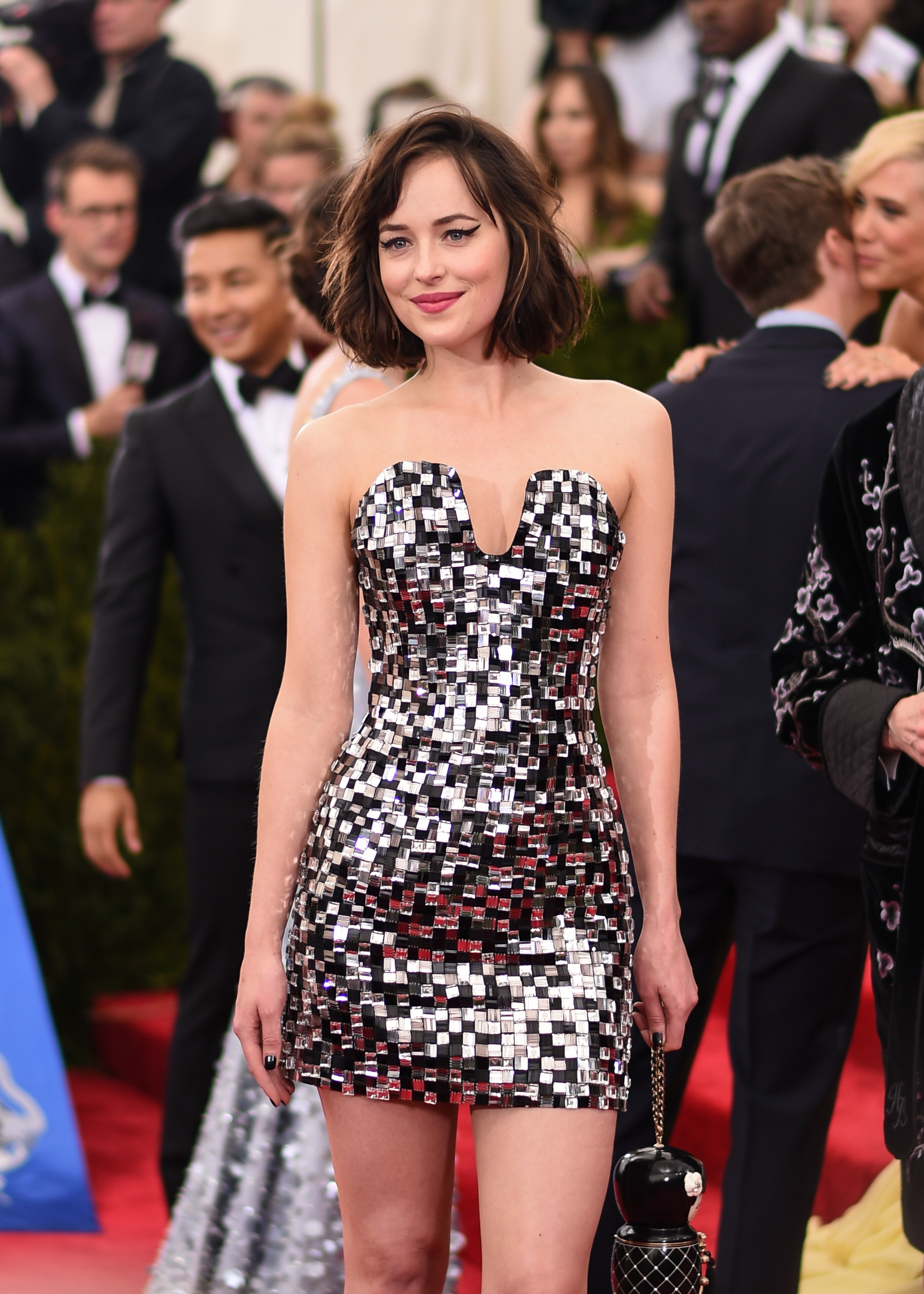 “There was talk of engagement but now he says they have gone their separate ways, which has come as a real surprise to everyone.”

Chris and Dakota were last seen in public at Los Angeles restaurant Sushi Park in November.

At the time a source said: “They will probably get married. It’s serious.

"Chris [likes that] she doesn’t thrive on the spotlight and is very understated.” 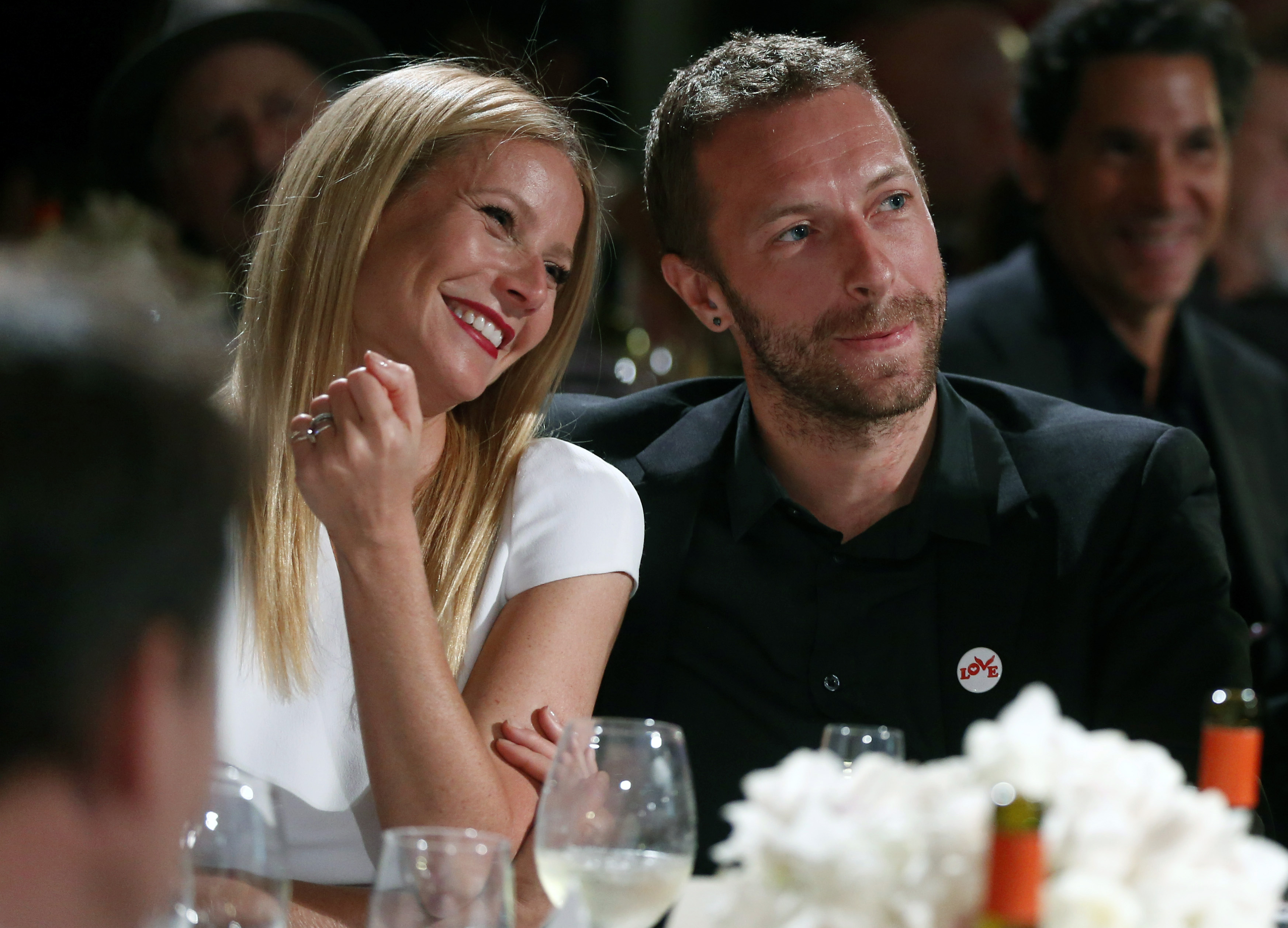 In March Dakota was named in a restraining order taken out by Chris against a stalker who kept turning up at their mansion.

Chris said he was fearful for the safety of himself, Dakota and his two children Apple, 15, and Moses, 13, from his 13-year marriage to Gwyneth Paltrow. They “consciously uncoupled” in 2014.

Chris later dated Jennifer Lawrence, 28, and Annabelle Wallis, 34. In January Chris and Dakota were invited to join Gwyneth, 46, and her new husband, film producer Brad Falchuk, 48, on their honeymoon in the Maldives.

In April Avengers: Endgame star Gwyneth cuddled up to Dakota at a dinner to celebrate US TV host Derek Blasberg’s 37th birthday.

Derek, sitting next to Gwyneth, posted the snap online, with the caption: “Consciously throupling.”

Last week Gwyneth said of Dakota: “I adore her. She’s a fantastic woman.”

Dakota was this week filming scenes in LA for her upcoming romantic movie Covers. On the same day Chris went kayaking with pals in Malibu.