EXCLUSIVE: Deadline has the first exclusive tracks from Marcelo Zarvos’ A Journal for Jordan score, which is set for release tomorrow via Sony Music Masterworks—ahead of the Sony Pictures title’s release in theaters on December 25.

The latest film directed by two-time Academy Award winner Denzel Washington (Fences, The Great Debaters) is based on the true story of First Sergeant Charles Monroe King (Michael B. Jordan), a soldier deployed to Iraq who begins to keep a journal of love and advice for his infant son. Back at home, senior New York Times editor Dana Canedy (Chanté Adams) revisits the story of her unlikely, life-altering relationship with King and his enduring devotion to her and their child. 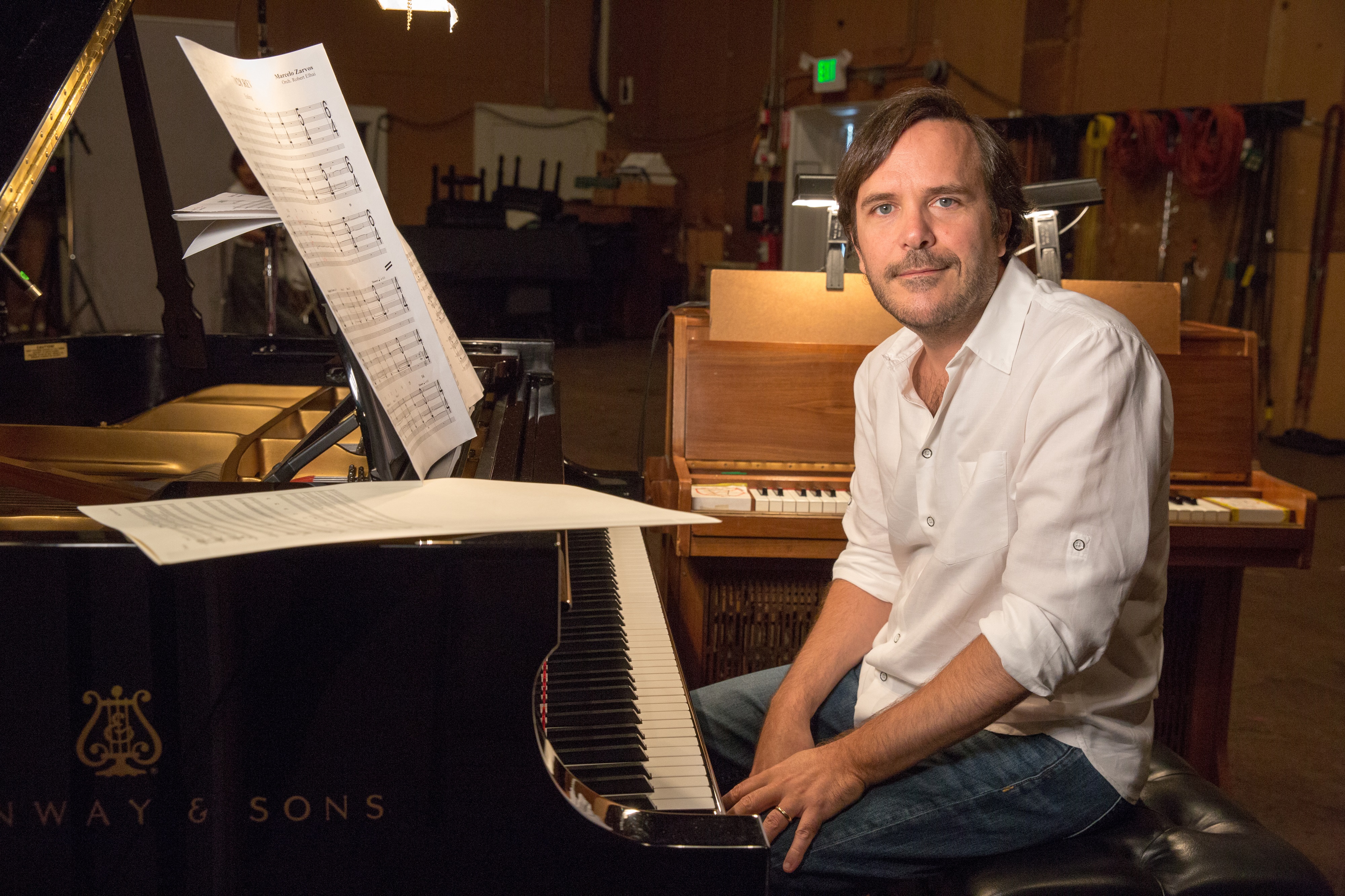 The romantic drama scripted by Virgil Williams marked Zarvos’ second collaboration with Washington, on the heels of his Oscar-winning August Wilson adaptation, Fences. The composer says that for this “story about love, sacrifice and family that spans 20 years,” he wound up crafting his “most emotional and challenging score” to date.

“The music ranges from intimate to soaring, devastating and even humorous at times but always through the lenses of love in all its forms. Working with Denzel Washington again, having previously done Fences together, was amazing,” Zarvos shares. “He really knows how to empower a composer while also giving very clear directions. It felt like a really safe space to try out ideas, and I really couldn’t ask more from any collaborator.”

A two-time Emmy nominee, Zarvos has also penned music for series including #Freerayshawn, Ray Donovan, The Affair, The Loudest Voice, One Mississippi, Z: The Beginning of Everything, Extant and The Big C. The classically trained pianist known for blending classical, orchestral, rock, electronic and ethnic elements in his music earned his BFA from CalArts.

Listen to Zarvos’ A Journal for Jordan track “Life Was Just Beginning” above. His track “Flight to Akron” can be found below. 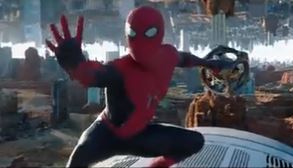