THERE was a lot of change in the cobbles during Monday's trip to Weatherfield.

One of them left Coronation Street fans worried as Evelyn Plummer came back after several weeks of absence. 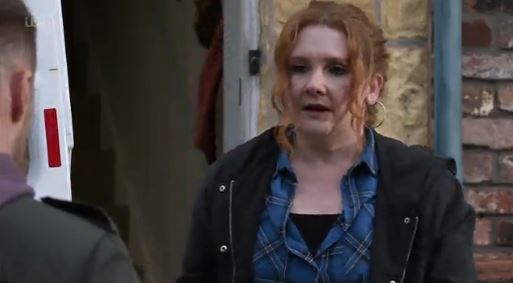 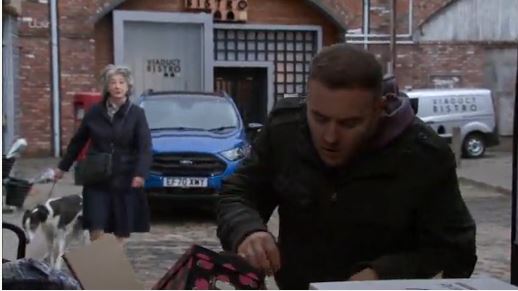 After finding out her former fiancé Imran was the father of Abi's surprise baby Alfie, she was told she wouldn't be able to adopt foster daughter Elsie and had to wave her goodbye as the latter was taken to her forever family.

Meanwhikle, Fiz Stape (Jennie McAlpine) bid an emotional farewell to the Street after 21 years, as she packed up her belongings.

She was last seen with her former fiancé Tyrone Dobbs who took a glimpse inside some of her boxes to check if anything may belong to him. 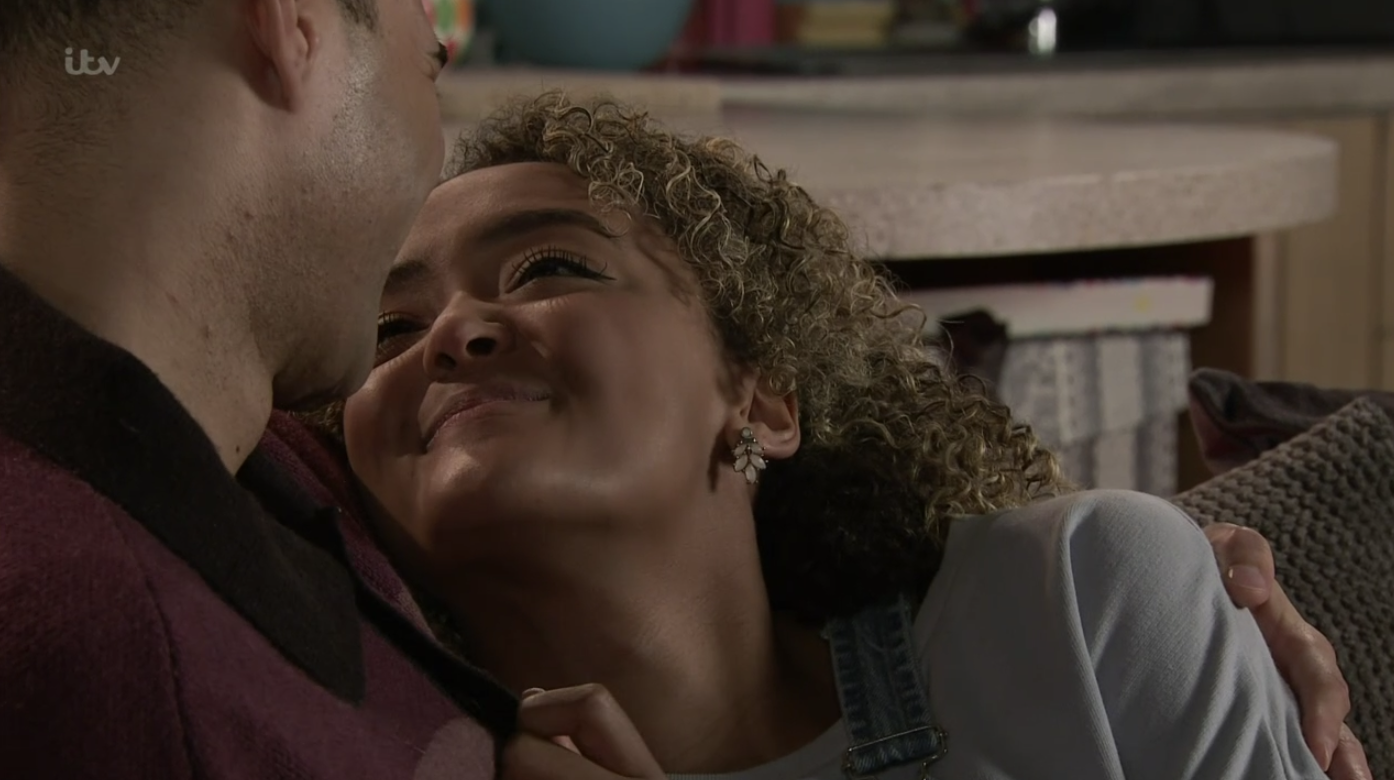 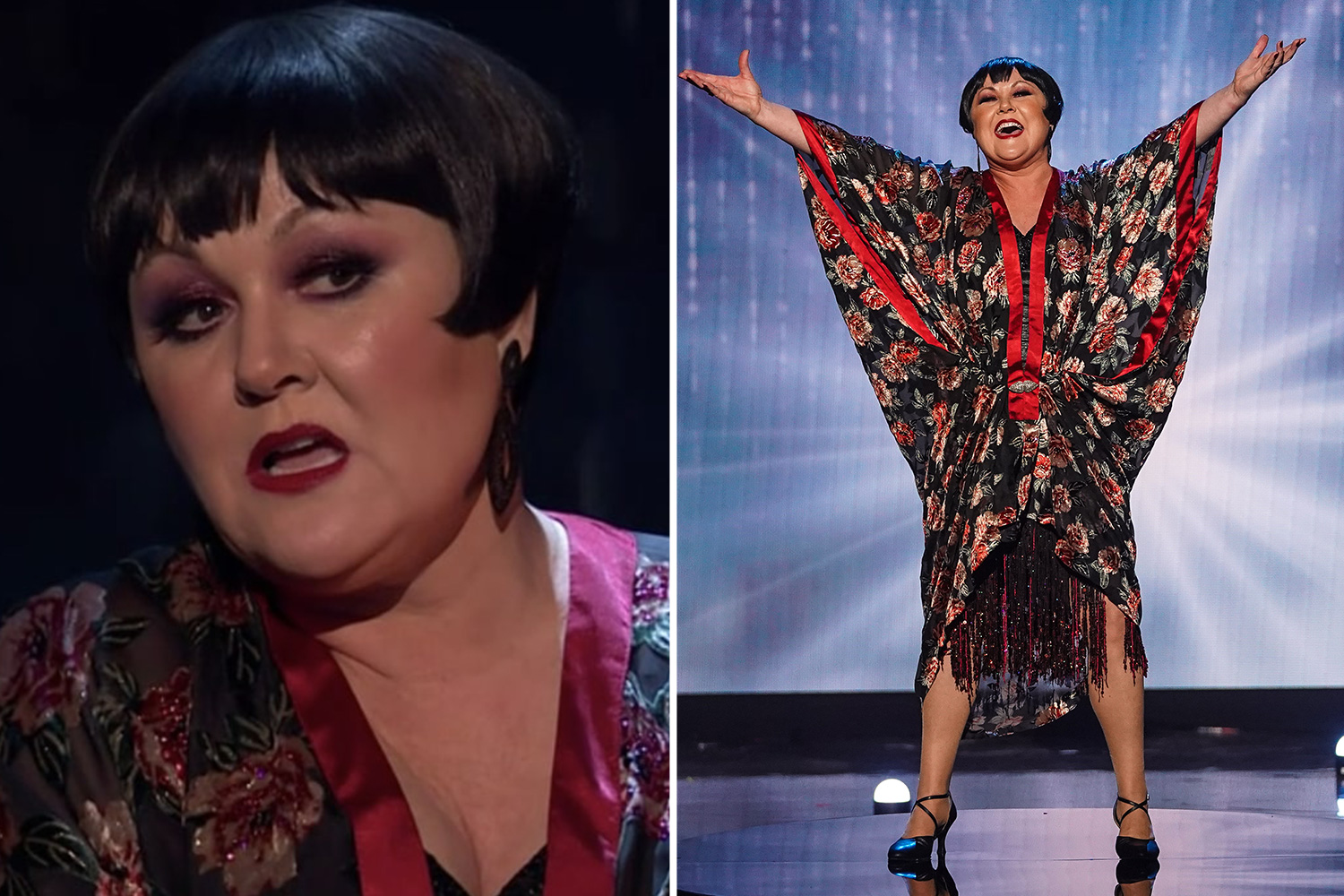 But while he did so, his straight-shooting grandmother Evelyn made her return with her faithful greyhound Cerberus.

Actress Maureen Lipman hadn't been seen on screens for a few weeks and poked fun at her on-screen grandson for rifling through Fiz's belongings before asking him to take care of her dog while she ran some errands.

However, Coronation Street fans were instantly worried for the pup who appeared to be shaking.

One concerned viewer went as far as to appeal to Ofcom and Tyrone actor Alan Halsall on Twitter. 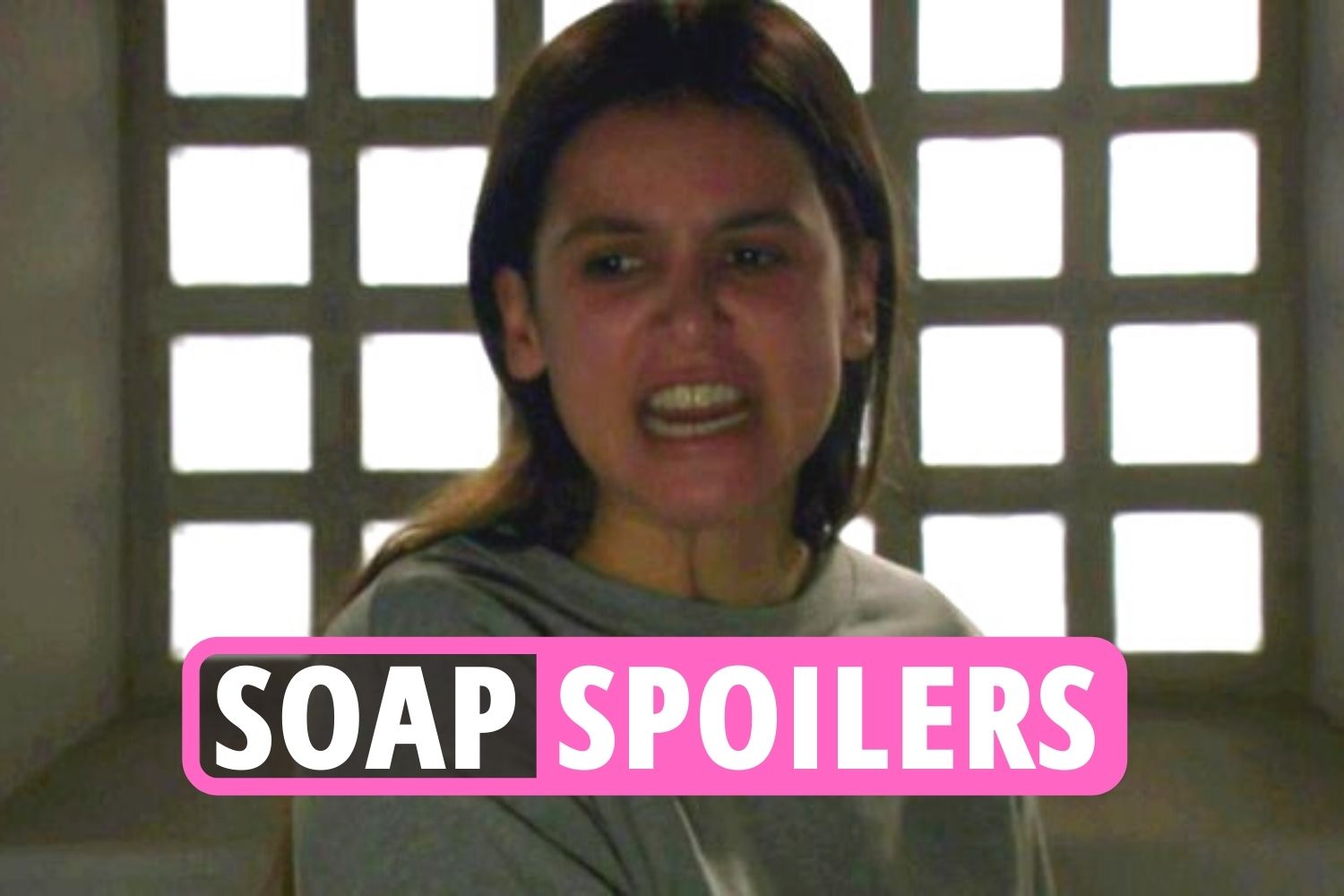 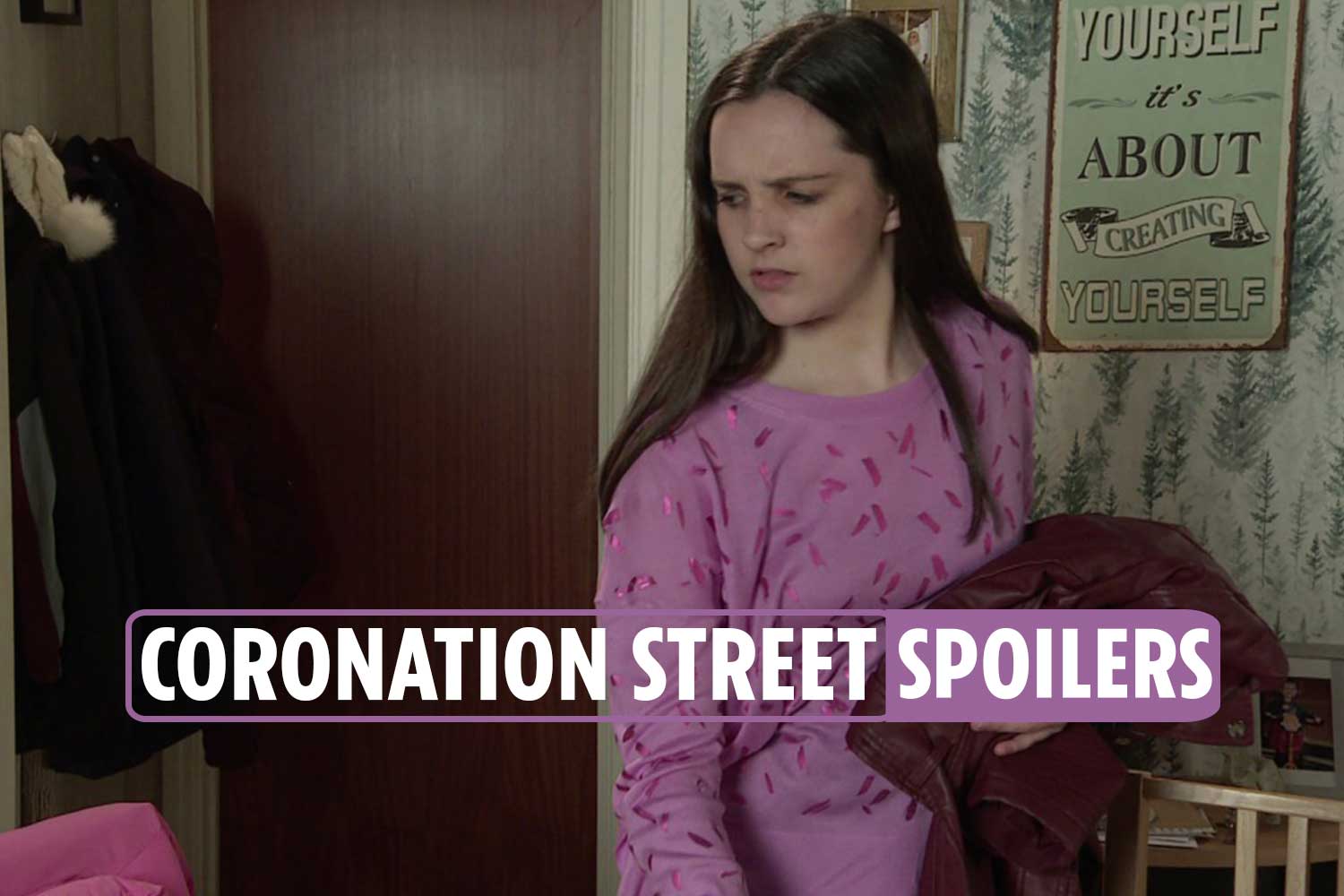 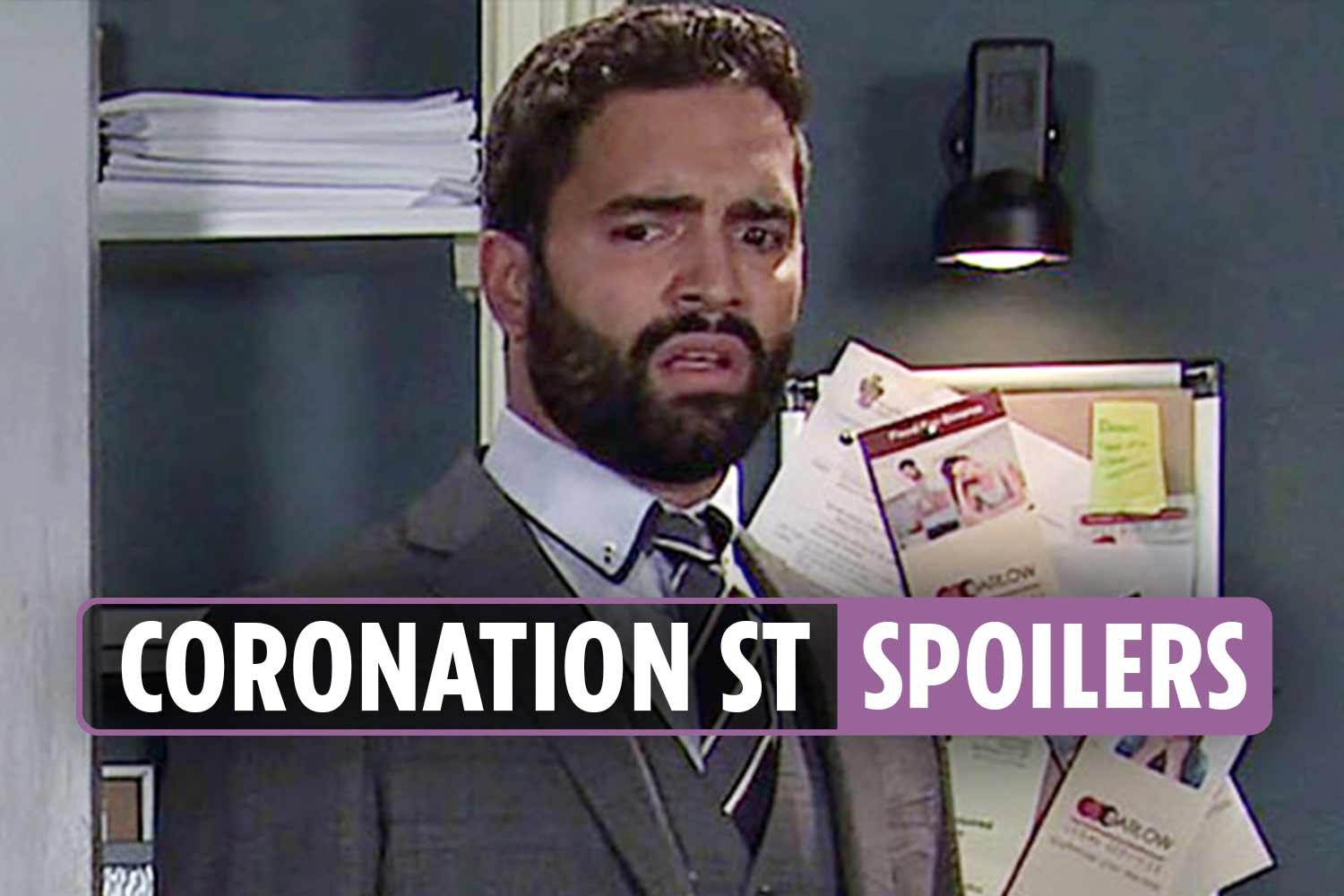 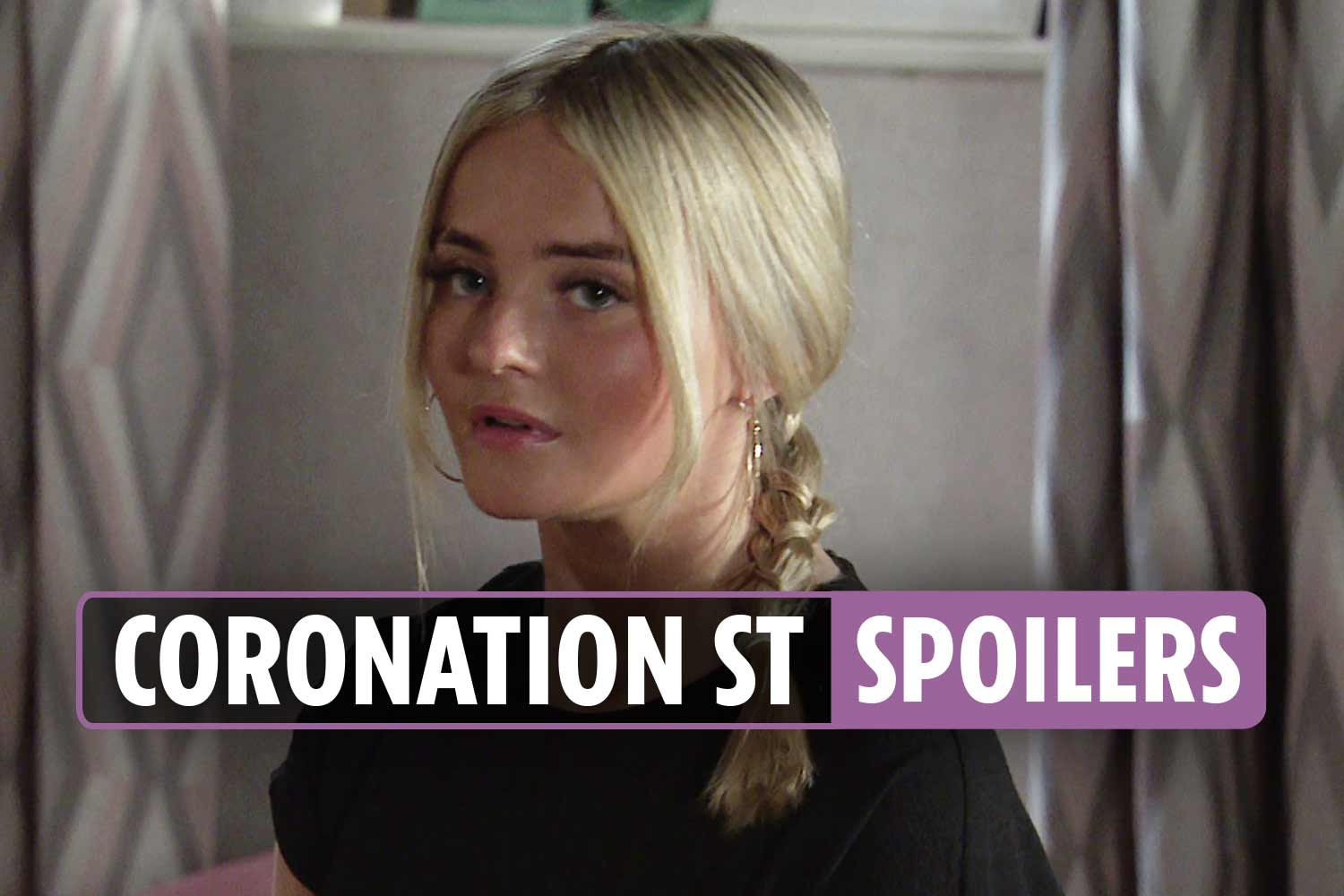 "Anyone else notice the dog in Corrie shaking like anything and had it’s tail between its legs? It looked scared stiff", the fan wrote, before adding: "I think we need answers @Ofcom and @itvcorrie @itv @alanhalsall can you shed any light please?"

"That dog is not happy, it’s tail tucked under like that is a clear sign, poor thing", another viewer commented.

A third viewer jumped in: "Cerberus looked terrified today, legs shaking and tail between his legs."

"Is Cerberus okay? He was shaking like a leaf with tail between his legs in that scene with Tyrone and Fiz. Poor pup!", another viewers penned.

"Dog needed a coat on", wrote a Corrie fan as another added: "poor dog is shaking like a leaf." 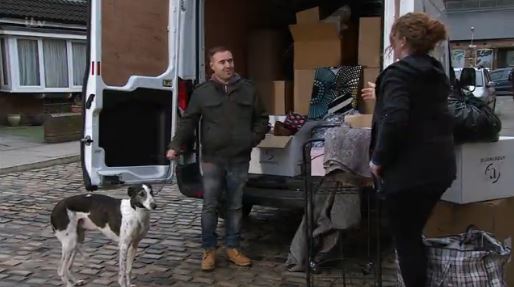 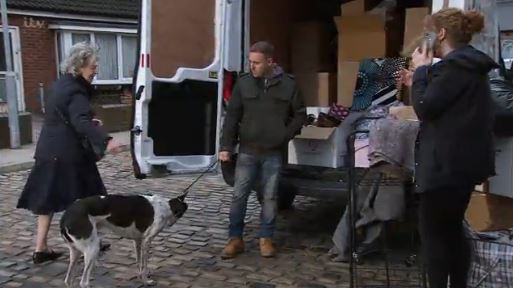 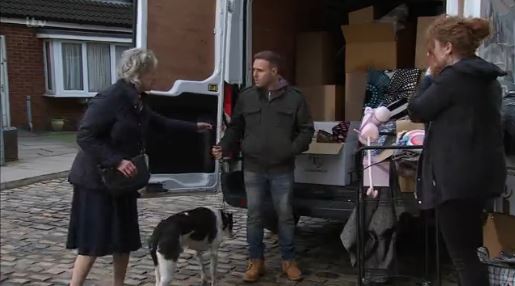