ITV soap Coronation Street is having a week of special episodes airing after the Britain’s Got Talent live semi-finals each night this week. The series of episodes kicked off yesterday (Monday, May 28) with the Platt family going off on a holiday which grandmother Audrey Roberts’ (played by Sue Nicholls) kindly paid for. The action saw the Corrie clan trying to get some rest and relaxation at an idyllic holiday park surrounded by forests and log cabins. During their visit, matriarch Gail Platt (Helen Worth) became convinced she’d spotted TV host Lorraine Kelly and started chasing after a woman on a pedalo across a river.

Where was Coronation Street filmed?

The holiday park episodes were filmed in two different locations. The log cabin scenes were filmed at the Dovestone Holiday Park outside of Oldham, Manchester.

According to the holiday park’s official website, the area borders the Peak District National Park and is approximately three miles from the Pennine Way.

Meanwhile, the scenes featuring the lake, the archery and the climbing wall were shot at the Forest Camp Activity Centre, Sandiways, Northwich.

Speaking about the change in location, David Platt star Jack P Shepherd said: “Filming out on location can be tough but it was sunny and that’s half the battle, if it’s warm and you can get on with filming it’s great.

WHO IS NATALIE IN CORONATION STREET? 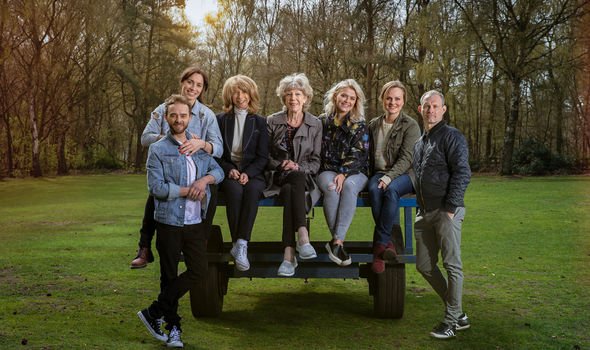 “It was sunny, we finished early, we were working with great people, I love the Platts, so it was all good.”

He went on to say he was good friends with his co-stars, explaining: “In real life we’re really close, in fact, while we were filming these episodes me, Tina and Lucy decided that we would stay in the lodge, the main reason being that there was a hot tub, so we stayed over and had our own little jolly.

“We had such a nice time, it was really funny because we went into the local town for dinner like a little family.

“It must have been a bit surreal just seeing the Platt family walk into the restaurant for dinner together and sit down at a table next to you. We had our own little holiday.”

Despite the serene location, things will be far from calm for the Platts with Shona Ramsey (Julia Goulding) and David’s engagement on the brink of collapse over his infidelity with Natalie Watkins (Cassie Bradley).

This week will also see some hard truths coming out as Audrey will learn about who stole her money and Carla Connor (Alison King) struggles further with her mental health and has a psychosis episode.

Coronation Street is usually filmed in Manchester at a set in MediaCityUK and has been since 2013 following a move from Quay Street.

Most of the houses in the new set are almost built to scale, nevertheless, interiors are still filmed in a studio. 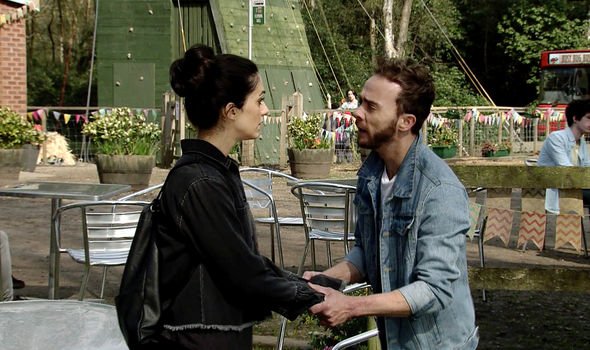 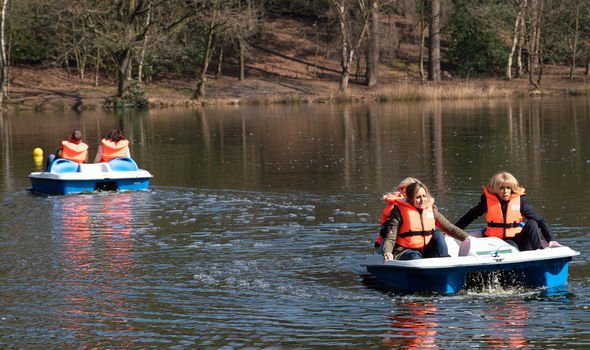 Only last year, ITV unveiled the extensions to the Coronation Street set with Victoria Street set extended to include a garden and a memorial bench.

Other additions to the set have included the Greater Manchester Police station, a tram station stop, a Costa Coffee and a Co-op.

Coronation Street was originally filmed inside one of Granada Television’s studios in Central Manchester with filming taking place between 1960 and 1982.

Between 1982 and 2013, Coronation Street was filmed in a backlot for Granada before the decision was made to move to the show’s current home in MediaCityUK.