Coronation Street: Helen Worth says a ‘surprise’ is coming

David Platt (played by Jack P. Shepherd) and Shona Ramsey (Julia Goulding) are doing everything they can on Coronation Street to come up with the funds to buy back their old house. However, when the cafe worker reaches out to Audrey Roberts (Sue Nicholls) for help, the ITV soap stalwart may use the opportunity to exact revenge on her grandson for previously stealing from her.

In upcoming scenes, David and Shona discuss their options after being refused for a mortgage.

Steve McDonald (Simon Gregson) returns to Weatherfield and is mortified to discover Tracy Barlow (Kate Ford) plans to buy No.8.

Shona resorts to asking Audrey for help but is devastated when she refuses to loan them any money.

The grandmother reminds Shona David stole from her and she has no intention of helping it out of financial difficulty. 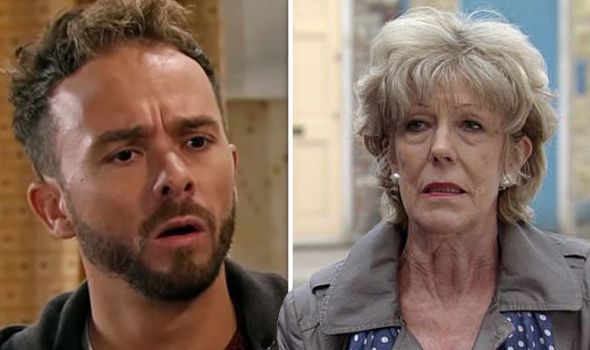 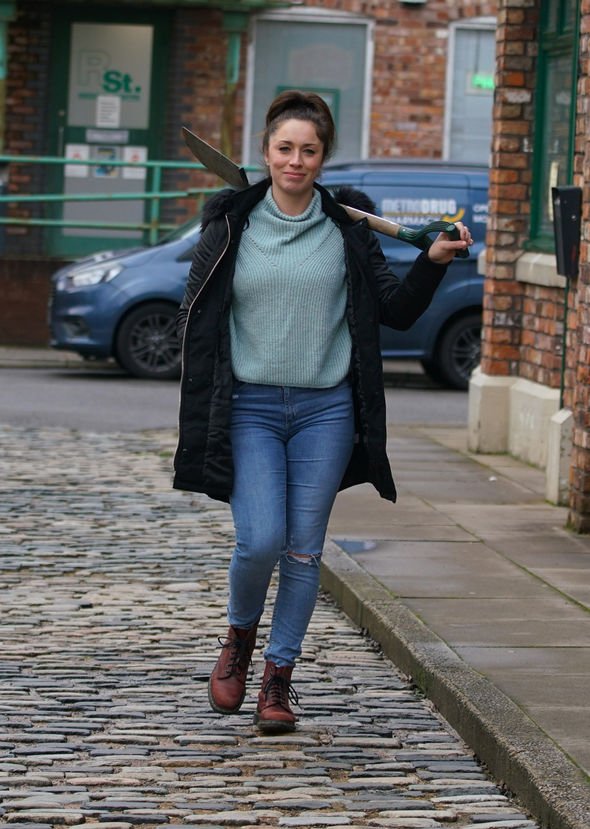 Tracy and David rush out onto the cobbles eager to find out what’s stopping them from accessing the online housing auction.

Shona attempts to explain she was just trying to stop anyone from buying their house but the pair don’t listen.

The hopeful buyers descend into a bidding war but Steve steps in when the bid reaches £138,000. 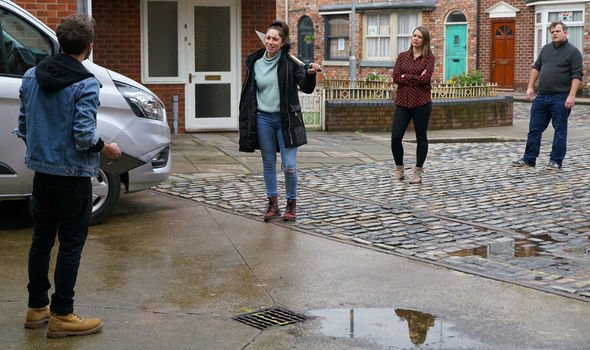 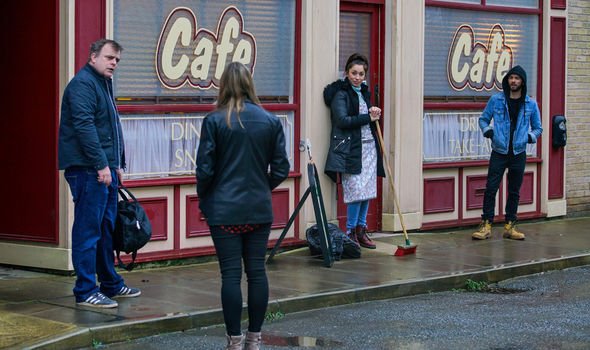 David and Tracy are horrified when they discover the final bid was placed by a mystery buyer.

Shona and her husband spot a light on at their family home and go over to investigate.

Who has got their hands on No.8 and could they be out to get David?

In 2019, Audrey was devastated when she discovered Nick Tilsley (Ben Price) had stolen her money and David had helped to spend it.

The widower had been led to believe her partner Lewis Archer (Nigel Havers) had stolen her inheritance from Archie Shuttleworth (Roy Hudd).

Nick stole the money to pay for his debts and convinced his brother to keep quiet by investing the money into their barbershop.

The Underworld owner feared he would lose Leanne Battersby (Jane Danson) if he didn’t find a way to solve his money problems.

David was sentenced to eight months in prison for the crime while Nick was allowed to walk free.

Despite David’s hefty punishment, could Audrey still be holding a grudge against her grandson?

The widower has the funds to purchase No.8 and maybe inspired to take revenge when Shona asks for help.

Audrey could see Shona’s plea for financial support as a further betrayal considering her husband’s behaviour.

Will Audrey be revealed as the mystery bidder and announce she has no plans to let her grandson stay in his home?