Seb Franklin (played by Maximus Evans) was tragically killed after he and Nina Lucas (Mollie Gallagher) were attacked by Corey Brent (Maximus Evans) and a gang of other thugs. Although Asha Alahan (Tanisha Gorey) decided against giving her boyfriend a false alibi, the Coronation Street actor warned his character may get away with the despicable crime.

The ITV soap has confirmed the aftermath of Seb’s death will see residents of Weatherfield pitted against each other.

Coronation Street will also tackle class issues as the police work towards finding out who was culpable for the attack.

Speaking to Express.co.uk and other press, Maximus revealed Corey will be sticking around for a while.

Maximum began: “I think what Corrie does best is their ability to almost in a way drag out these storylines so they can give full awareness to what we’re trying to promote. 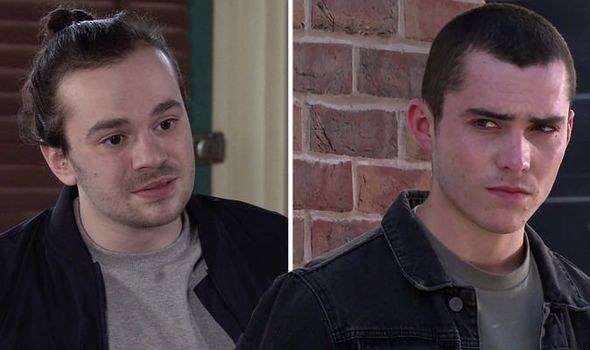 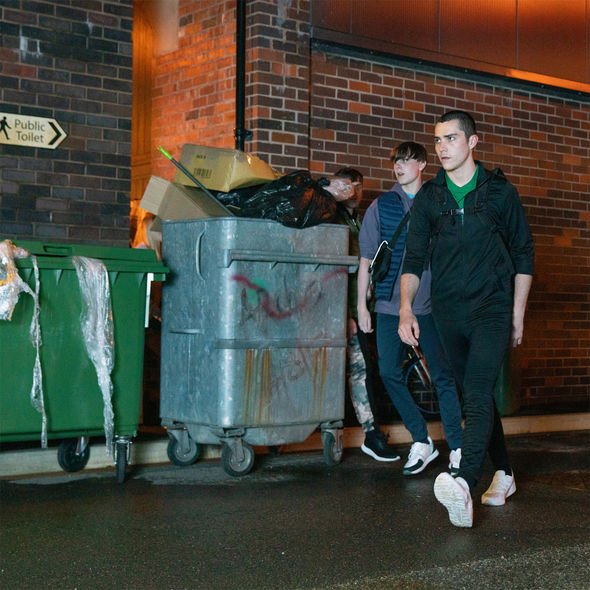 “With a character like Corey, it would be interesting if he was around for a while so that people, especially the younger viewers, can really enter the brutality of the story and how these kind of devils are walking around among us, looking exactly like us.”

“I hope that he gets his comeuppance as does everybody,” he continued.

“I’m definitely at the moment the most hated man in Manchester.

“But I’d like to see him get his comeuppance. It just depends how and when.”

Foster child Kelly Neelan (Millie Gibson) who was present at the attack has been wracked with guilt ever since. 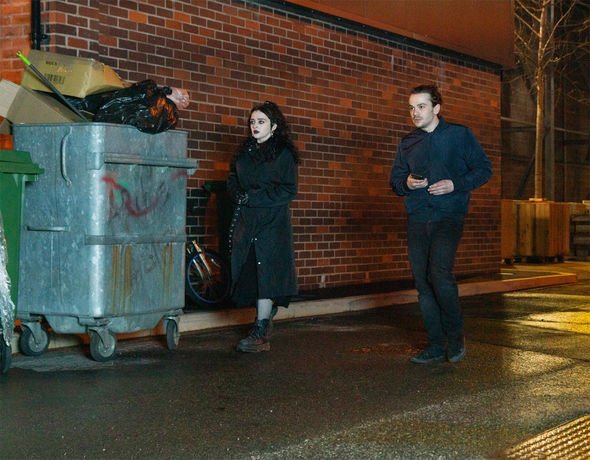 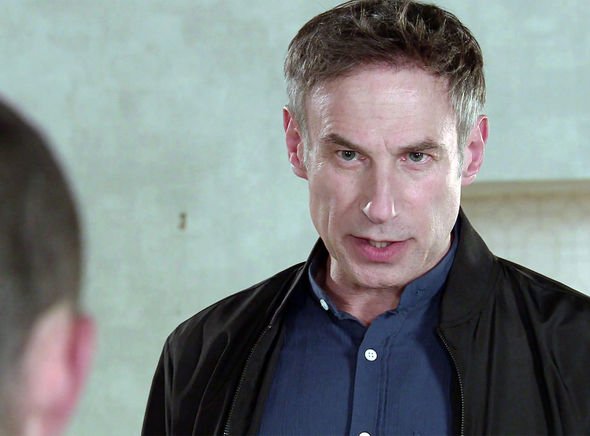 Corey may realise she’s an easy target to frame and her violent family’s past could help prove she’s the most likely suspect.

Will Corey evade justice for the horrific crime as Coronation Street fans learn more about his upbringing and influential parents?

Meanwhile, speaking out on the reaction he’s received from viewers, Maximus said: “It’s been interesting.

“I’m not massive on social media myself but I have to say the past week I have been trying to be as active on Twitter as I can be.

“But generally the responses are actually quite nice, especially the stuff I get tagged in.”

“It’s more responses to the acting than the character himself,” he added.

“He’s not a nice guy but I just hope people can differentiate the two, between me and Corey.”

“I was out in Manchester this weekend and I had a few people coming up to me which at first I was thinking they were maybe coming up to give a bit of abuse.

“But there’s been none of that. People are actually praising the performance rather than the actual character which is nice.”

Meanwhile, the ITV soap has confirmed Asha’s motives are not as they seem as she continues to defend Corey.

In upcoming scenes, Asha’s twin brother Aadi (Adam Hussain) confronts her over where her loyalty lies.

He’s furious with his sister for defending Corey after everything he’s done but suspects she might be keeping something from him.

Asha breaks down and admits she hates her boyfriend and is trying to keep him onside so she can find out the truth and bring him to justice.

Aadi admits he’s concerned for his sister and urges her to be careful.

However, Asha’s mind is made up and she argues that because Corey underestimates her he may just slip up.

Coronation Street airs on Mondays, Wednesdays and Fridays on ITV at 7.30pm.