EMMA Brooker and Curtis reunite after his terminal illness revelation next week in Coronation Street.

Curtis recently sent shockwaves through the cobbles when he revealed he has a life-threatening heart condition. 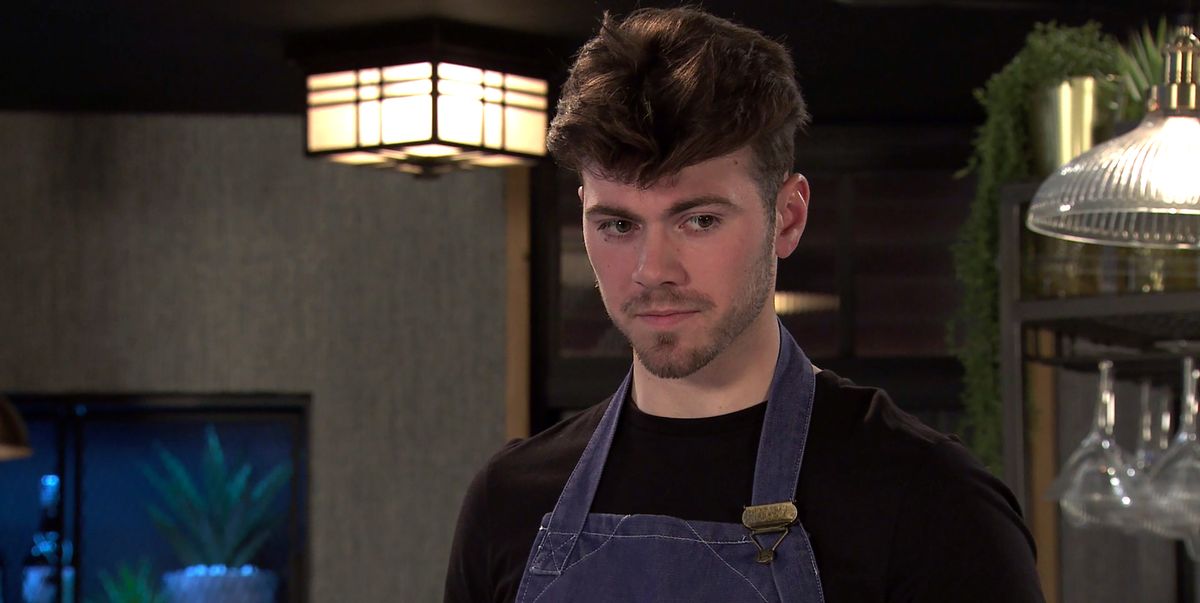 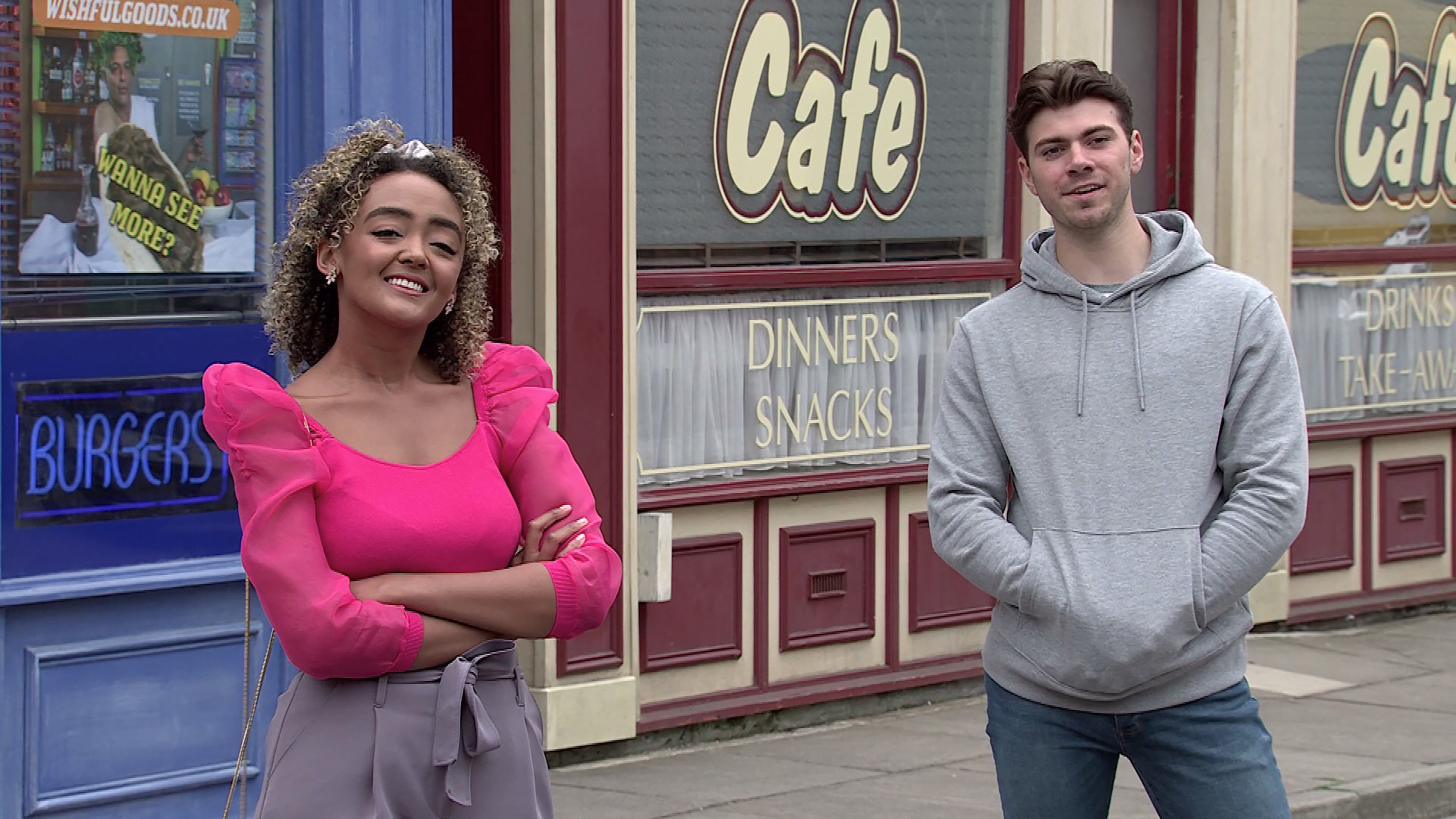 Next week, Emma and Curtis are touched to see Steve, Tim, Dev and Chesney have gone to the trouble of advertising the calendar in their windows.

Viewers know that Curtis dumped Emma this week to avoid telling her about his life-threatening condition.

The young man had been caught having a drink with another woman, leading Steve to assume he was cheating on his daughter.

Curtis admitted cheating and broke up with Emma, but was later forced to come clear to Steve.

He revealed: “It’s a heart condition.

“I could have a totally normal lifespan or… that’s it. Any time, any place, anywhere, just stop.

“I suppose I’m no different from anyone else in some ways, none of us know.

“My heart has stopped a couple of times. In layman’s terms I was dead.

“I’d love to say there was a bright white light and heavenly choirs but nothing. I don’t recall anything until after the medics brought me back round.

“Why burden you with it and Emma? You can’t always get what you want and I’d rather Emma gets what she needs – a clean break. I’d rather she hated me than grieve me.”

But when Emma discovered the truth and realised he was trying to avoid hurting her, she was having none of it and told him she wasn’t going anywhere. 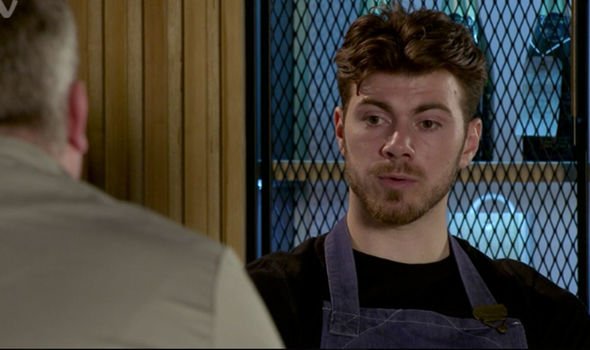