Home » TV & Movies » Coronation Street spoilers: Michelle Connor drops a bombshell on Robert Preston as she confesses she wants him back

ROBERT Preston will be left stunned in Coronation Street next week when his ex-girlfriend Michelle Connor tells him she misses him and wants to give their relationship another go.

The confession comes after Michelle – played by departing star Kym Marsh in the ITV soap – goes on a date with Michael Bailey. 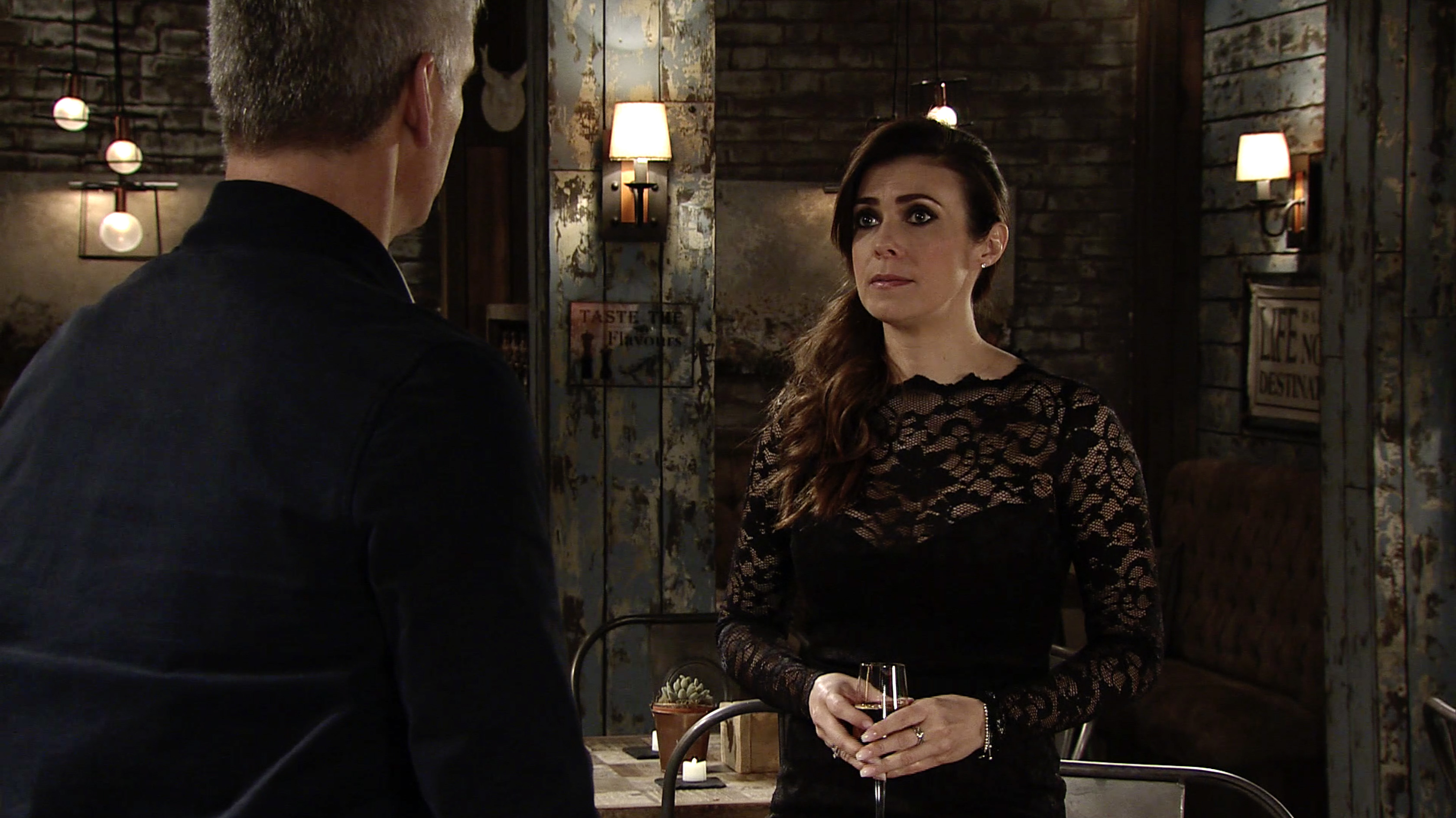 After spotting Michelle on the Street, Michael – played by newcomer Ryan Russell – tracks her down to the Bistro and asks her if she’d like to have a drink with him.

Michelle is taken aback when Robert – Tristan Gemmill, who’s also quitting the cobbles – suggests she finishes early to go on the date.

Later Michelle arrives for her date with Michael looking a million dollars, while Robert tries to put on a brave face.

The date goes well until Michael invites Michelle back to his bachelor pad for a coffee and it turns out to be his mum and dad’s old house. 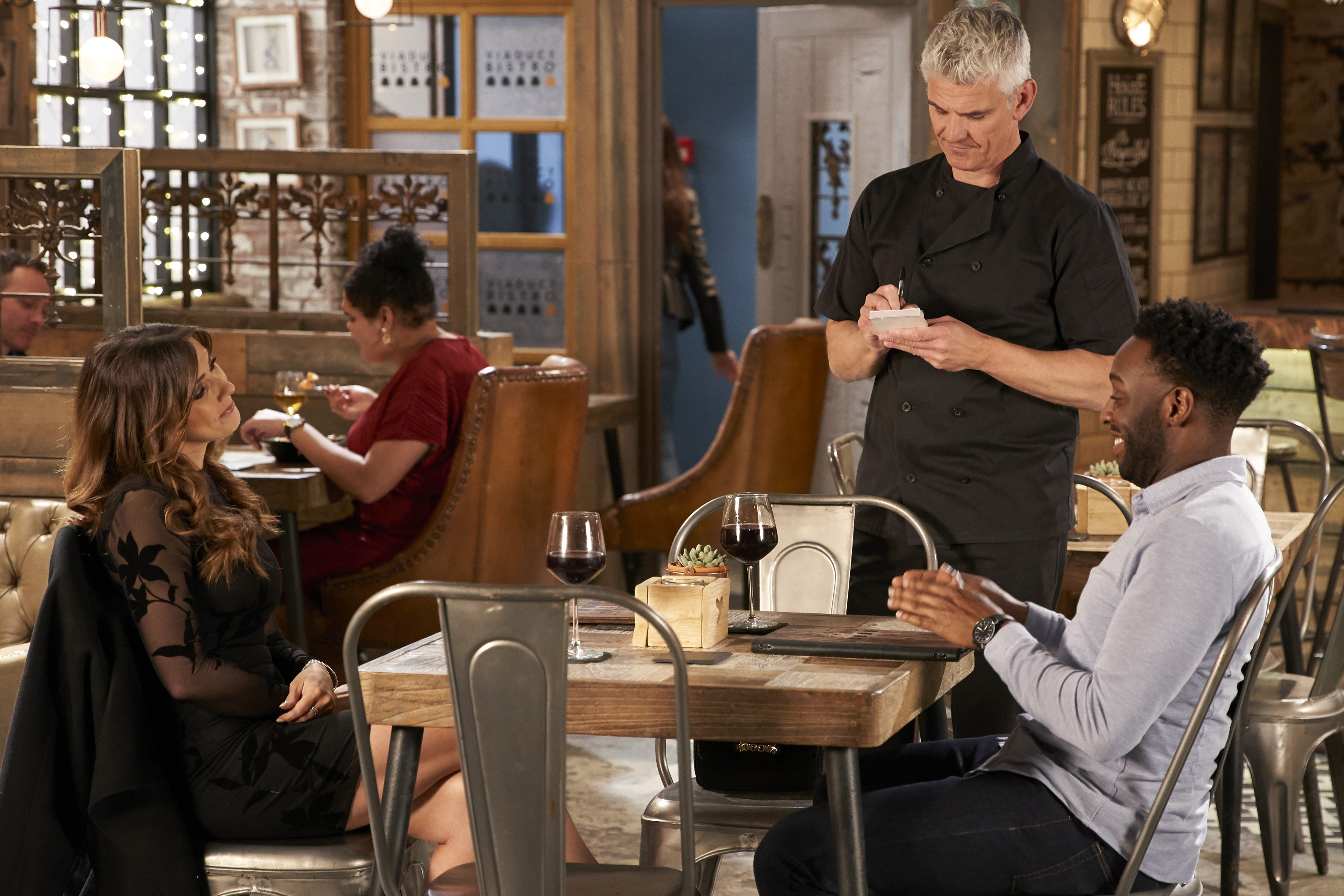 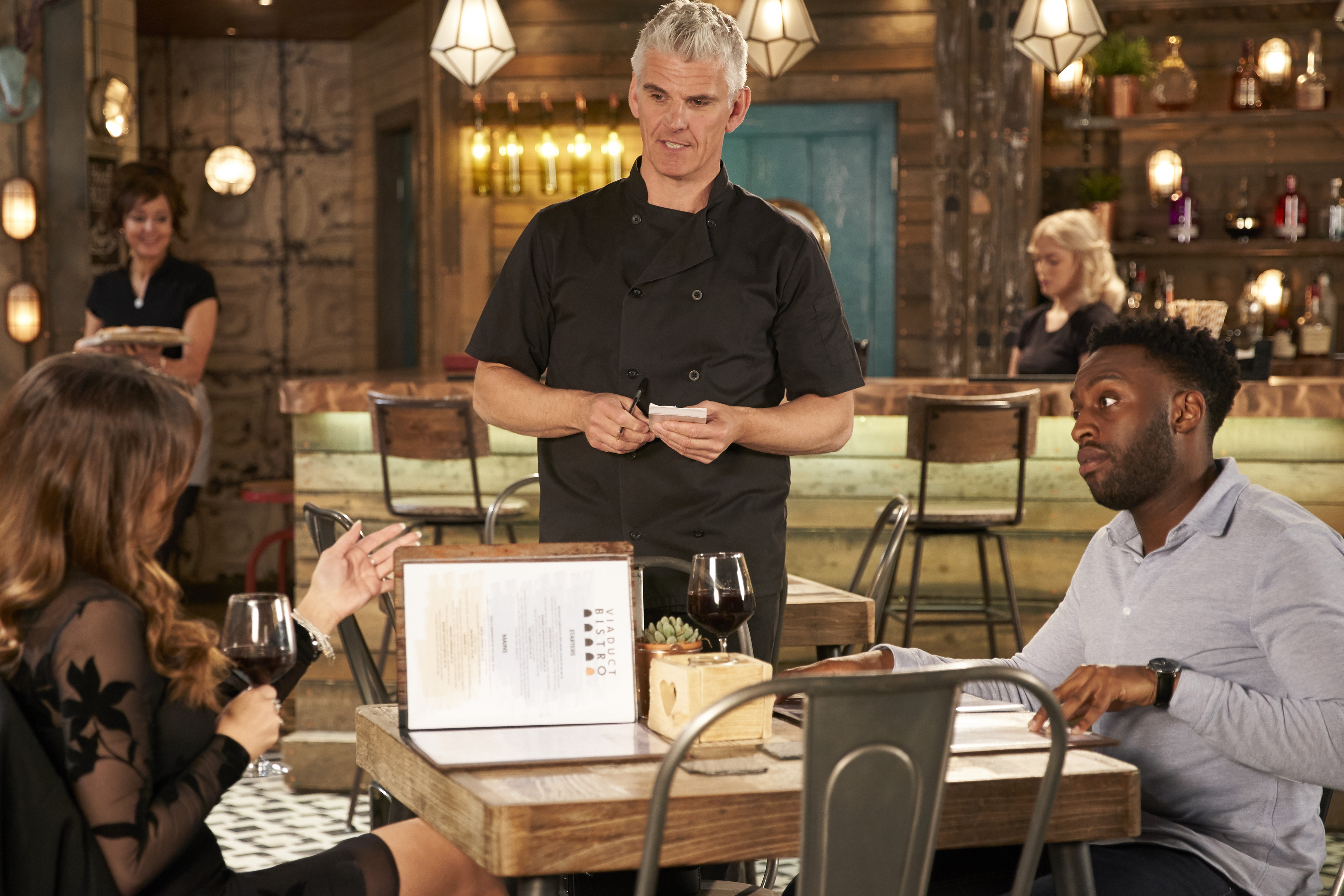 The next day Michelle gently teases Michael on the Street while Robert confides in Daniel about how much he misses Michelle and how he blames himself for ruining their relationship.

Unknown to Robert though, Michelle hears his confession, is moved and comes up with a plan.

Later Daniel rushes to find Robert about an emergency at the Bistro. When he gets there, he’s speechless to find Michelle there alone, waiting for him by candlelight. 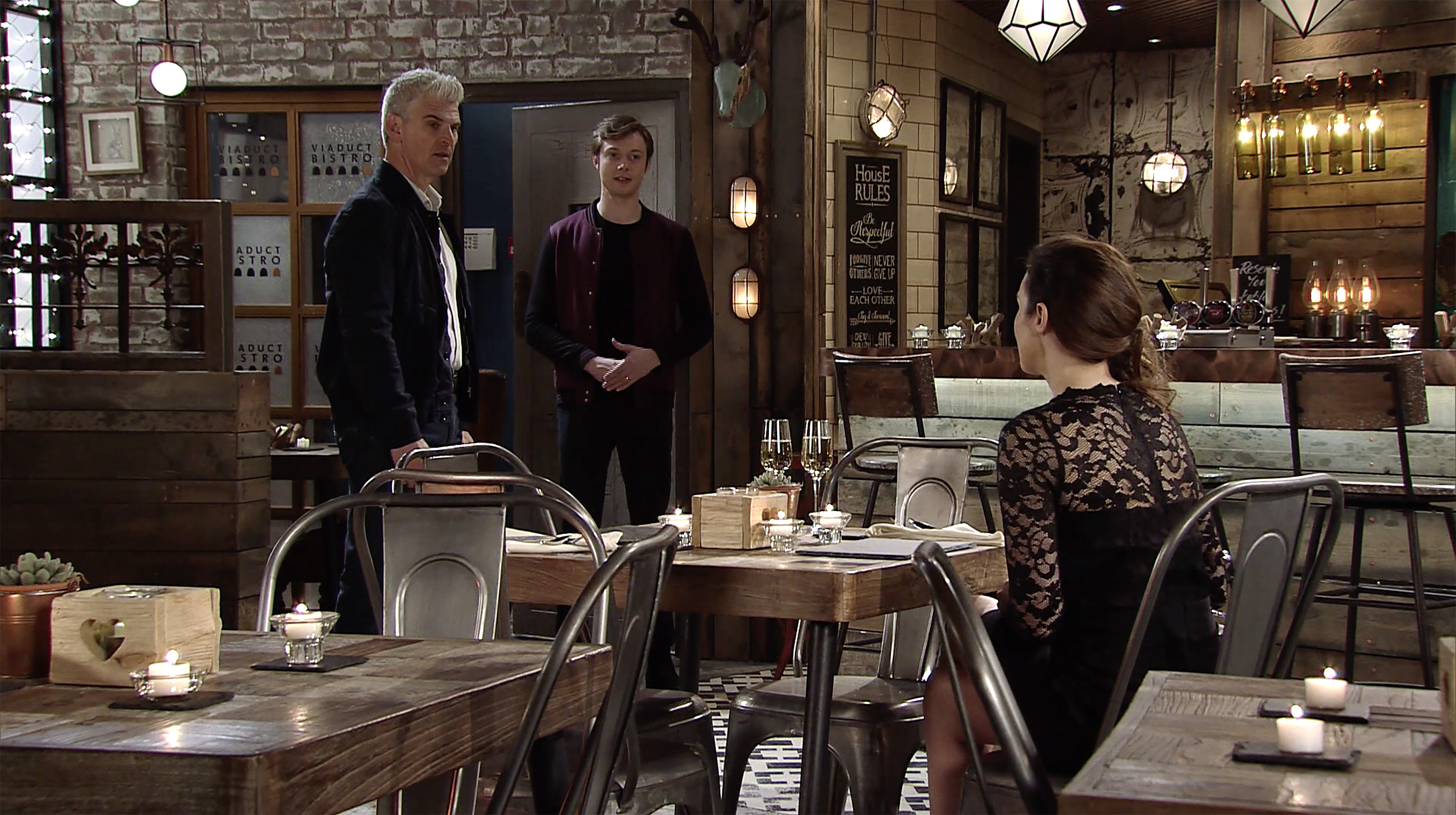 She then confesses to a stunned Robert that she still loves him and wants to try again.

Robert assures Michelle that he’s always loved her and wants nothing more than to make another go of it.

But when Robert sneaks off, saying he’s meeting a young offender, it’s clear he’s hiding something.

With Michelle to be exiting Weatherfield later this year, it doesn’t look like a happy ending is on the cards.

Coronation Street airs on ITV on Mondays, Wednesday and Fridays.