Rick (played by Greg Wood) hasn’t been seen on Coronation Street since last year when supervillain Gary (Mikey North) killed the loan shark out of fear he would do something terrible to his family. Since then, Sarah Platt (Tina O’Brien) and her husband Adam Barlow (Sam Robertson) are the only people to have an idea the dodgy dealer could have committed murder. However, as Christmas dawns on the cobbles, it seems a face from the past might be about to pay their supposed killer a visit as they return from the dead on the ITV soap.

The drama kicks off during the week of Christmas after Sarah tips off the police she knows where a corpse is buried and who committed the murder.

Having disposed of Rick’s watch after wanting to initially protect Gary, the mother-of-two is approached by the authorities about the vital piece of evidence.

Knowing she could be incriminated too, the Underworld Factory boss covers her tracks, but the super villain’s wife Maria Connor (Samia Longchambon) soon discovers her husband had an interest in the timepiece.

Confronting her other half, the hairdresser demands answers and questions her spouse as to whether the loan shark is dead. 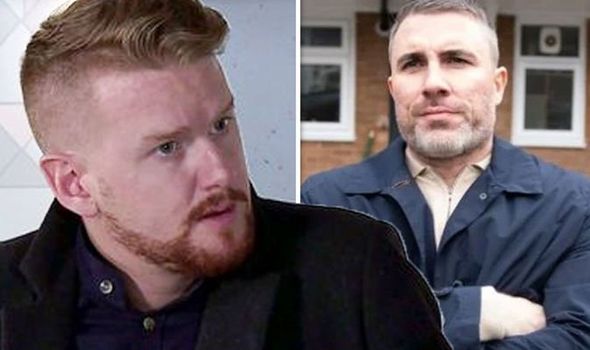 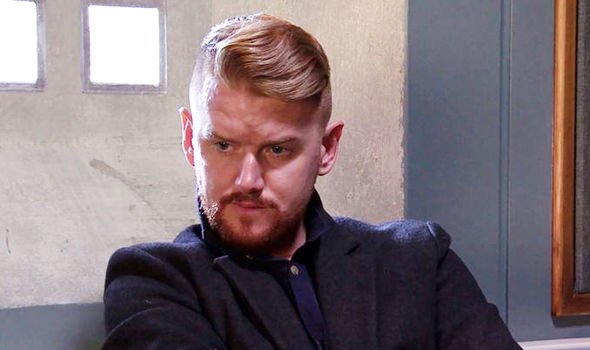 Maria can’t quite believe her other half and it’s not long before the police arrive to arrest Gary and haul him in for questioning.

They want to get to the bottom of why the loan shark disappeared and they explain they have found evidence a body was buried in the woods.

Trying to mask a guilty conscience, the supervillain assures the authorities he had nothing to do with Rick vanishing.

Back on the cobbles, Sarah is telling Daniel Osbourne (Rob Mallard) about the rumours their neighbour did commit murder. 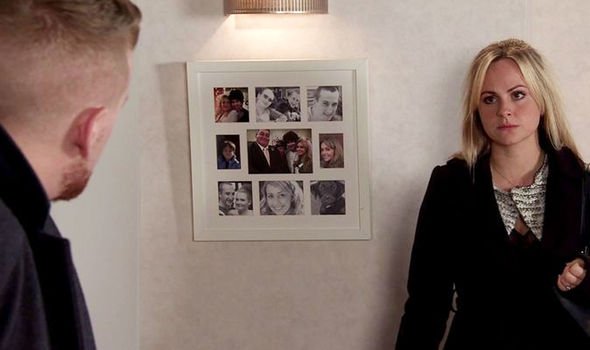 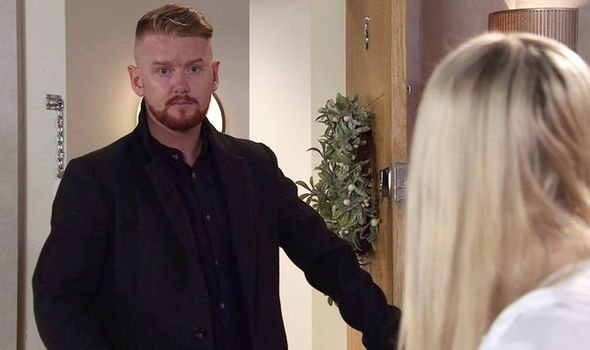 Hopefully we can get past this

However, the mother-of-two is left furious when Craig Tinker (Colson Smith) tells her the police had to let Gary go as there wasn’t enough evidence to charge him.

Deciding enough is enough, Sarah storms around to Gary’s flat and accuses him of moving the loan shark’s body from the woods.

Trying to avoid blame, the supervillain tells his ex-girlfriend maybe she is trying to cover her own tracks over the part she played in concealing the murder.

So engrossed in their argument, neither notice Maria walking in just as Adam’s wife declares the dodgy dealer was the one who killed Rick.

Once again, Maria confronts Gary over Sarah’s accusations and when her husband fails to come up with a good enough excuse, she threatens to call the police herself.

The supervillain is forced to sleep in the furniture shop overnight and when he wakes in the morning, he leaves a message for his wife as he fights for his marriage.

A surprise visitor confuses the situation as Rick’s daughter Kelly Neelan (Millie Gibson) makes a return and demands to speak with the dodgy dealer.

Knowing he is the only one who is supposed to have had contact with Rick, the heartbroken youngster demands answers.

The teenager goes on to tell Gary her father sent her a Christmas card and she wants to talk to him as a matter of urgency.

Knowing he killed Rick and buried his corpse, the supervillain is shocked to hear Kelly received a message from him.

With the murderer in a spin over the discovery his arch-nemesis might not be dead, will he come face-to-face with the man he tried to kill as the loan shark shows up alive and hellbent on revenge against Maria’s husband?

Speaking of his character’s future, soap star Mikey, 33, said: “I know there have been times over the last year probably where he has gone a little bit too far and that is in his nature as well, that nasty streak within him.

“But I do hope there is that good guy somewhere. Hopefully, we can get past this, maybe bring good guy Gary back at some point,” he added, but will Gary seeing Rick allow him to move on from his venture to the dark side?