CORONATION Street’s Roy Cropper will go through a whirlwind of emotions when his brother Richard dies after his new carer fails to turn up.

The cafe owner found his sibling after competing against him at online scrabble in the ITV soap, but is set for heartbreak as he blames himself when Richard dies. 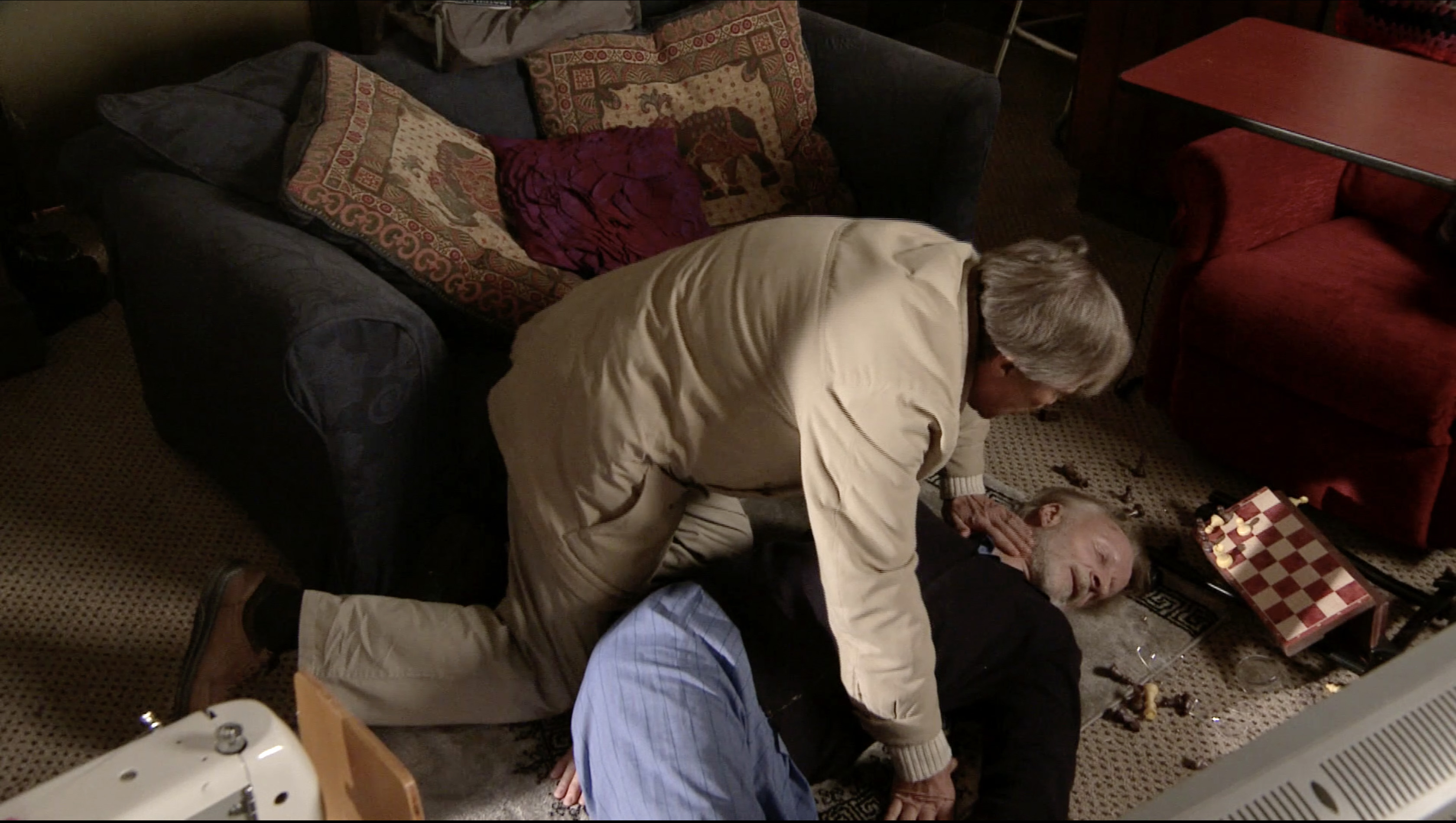 The soap legend did some digging and discovered that his mother Sylvia had an affair which resulted in her having a secret son whom she put up for adoption.

Detective Roy then found an address for Richard but was devastated to find out that he was seriously ill with pulmonary fibrosis.

Upon arriving, Roy and Carla struggled to impress Richard’s feisty teenage goth daughter Nina who wanted no involvement from any strangers.

And much to Nina’s dismay, Roy hasn't been able to resist meddling.

In an act that infuriated the teenager, Roy contacted social services and asked for a re-assessment of Richard's situation, which resulted in his carer quitting her job. 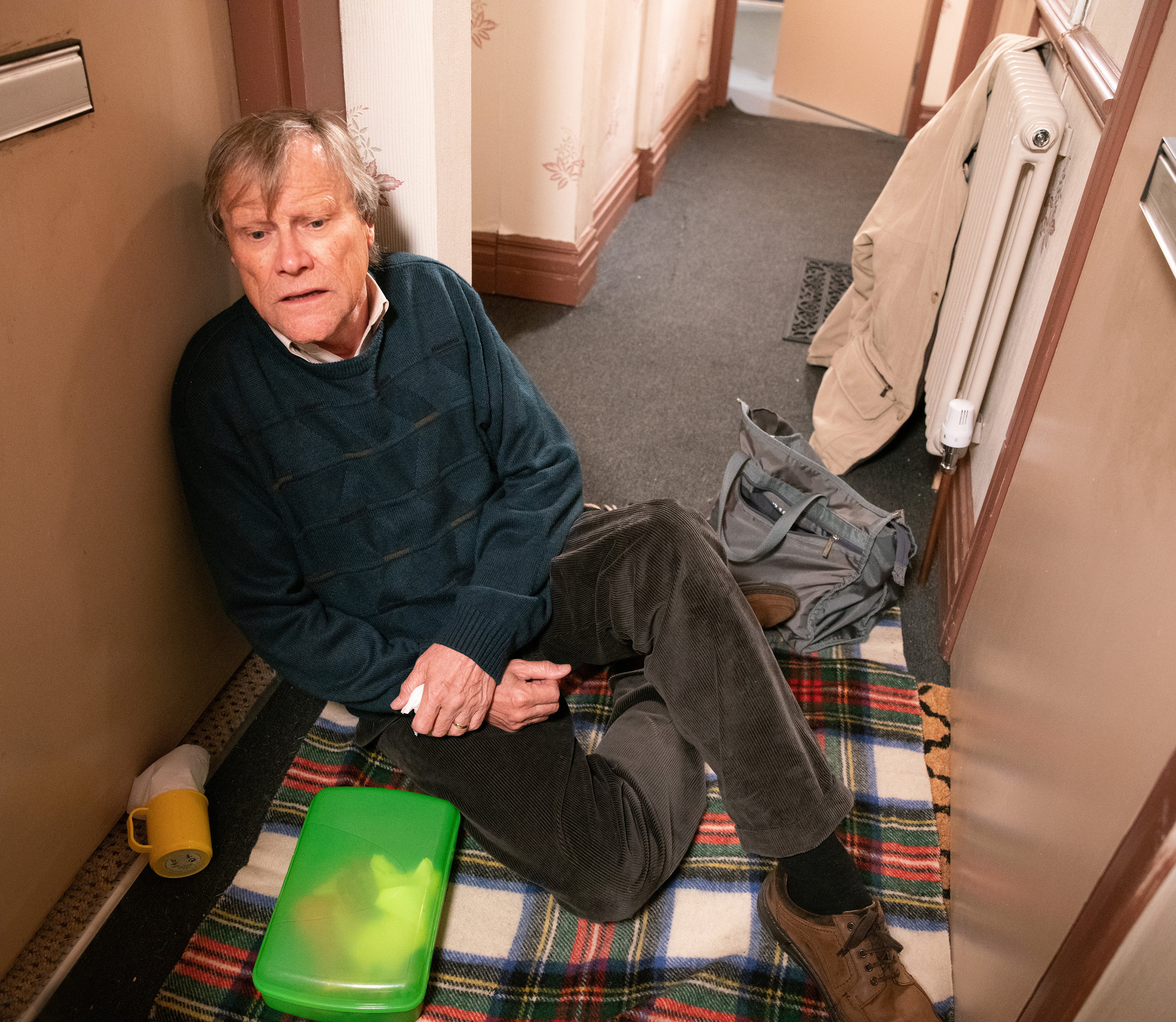 In an upcoming episode, Roy sticks to his word and arrives at Richard’s to take over Nina's carer duties.

He packs Nina off to college, and promises to wait in for the new carer who is arriving tomorrow.

But it all kicks off when Aggie calls to tell Roy that the freezer at the café is leaking.

When Richard insists Roy should go over to help, the devoted brother is anxious to leave but does as he's told.

But the carer hasn't arrived, and later Richard loses his balance and falls.

On the phone to Roy, Richard pretends he's fine and dandy but when Roy returns to the flat he's horrified to see him lying on the floor.

And as paramedics try to revive him, Nina arrives just in time for her to hear them pronounce him dead.

Later, Roy angrily confides to Carla that he left his brother alone and blames himself for the tragedy. 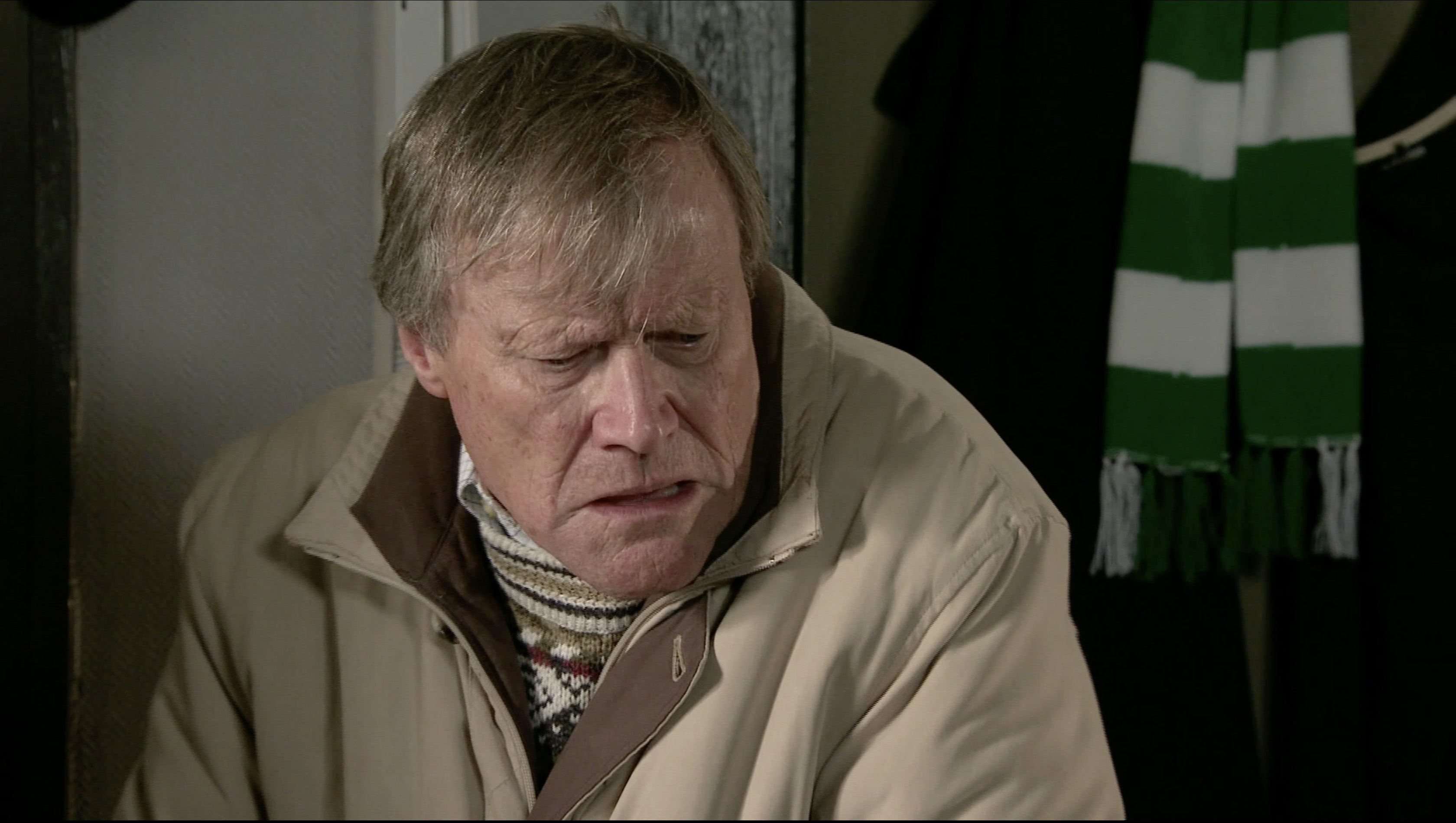 Carla accidentally lets the secret slip to a devastated Nina who packs her bags and storms out.

Roy is beyond devastated but determined to make it up to his niece.

Later, he calls at the flat to find the landlord banging on the door demanding unpaid rent money.

Nina is barricaded in the flat and refuses to open the door.

But when Roy shares memories of his lonely childhood through the letterbox, he’s encouraged when Nina finally replies.

Roy promised Richard he'd take care of his niece Nina if anything happened to his brother.

And with Roy not being one to break a promise, it's likely viewers will be seeing a lot more of her character.