The Coronation Street cobbles are instantly recognisable to generations of ITV viewers and soap fans. Weatherfield is actually a set in Manchester, which offers tours to Corrie fans. The ITV series’ set tour allows fans to visit iconic locations like The Kabin, The Rovers Return and Audrey Roberts’ (played by Sue Nicholls) salon.

Can you tour the Coronation Street set?

Corrie fans can visit the MediaCityUK set in Manchester on selected weekends.

According to Visit Manchester: “The experience lasts around 80 minutes taking in Coronation Street, Rosamund Street and the newly extended Victoria Street, with plenty of opportunities for photos.

“Visitors will walk in the footsteps of the famous residents, discover filming secrets and hear stories of their favourite characters.”

Although the Coronation Street set with its iconic cobbles will feel instantly familiar to any fan, this is not actually the original set of the soap. 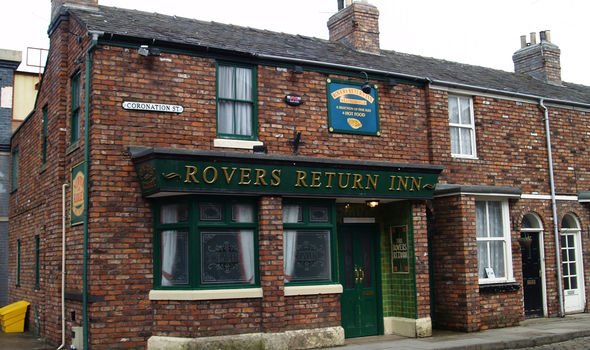 Production moved the Weatherfield set to its new home on Trafford Wharf Road in 2013 after five decades on the Granada Studios lot.

This move allowed them to expand the set, with Victoria Street added in 2018.

The new Victoria Street portion features many new locations that had previously only been mentioned by characters on the ITV soap.

These include the Weatherfield North Tramlink stop, the police station as well as a curry house named Speed Daal. 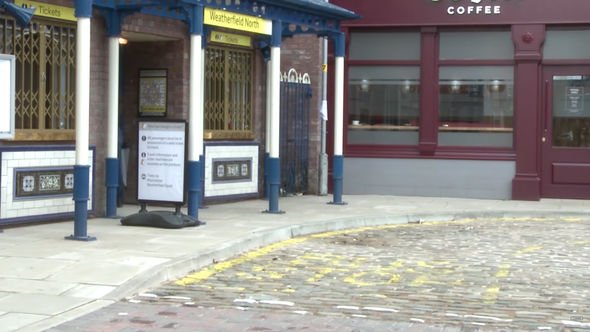 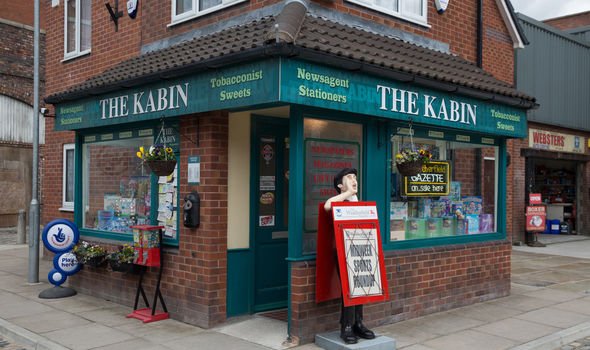 Victoria Street also includes a number of real-life brands, including Costa and Co-Op.

TripAdvisor is full of positive reviews from Corrie fans who loved seeing the locations of their favourite soap.

One wrote: “Brilliant tour round the new studios, you get to see all the new places like Costa and The Tram Station, a must for all Corrie fans!

“Our tour guide – sorry can’t remember his name was brilliant, loved every second!” 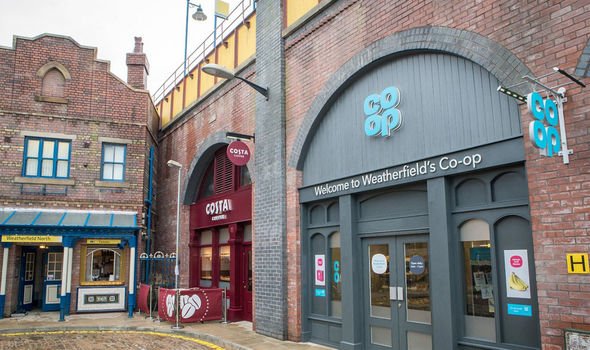 Although the tour takes in all the classic locations of Corrie history, fans are unlikely to bump into any of their favourite characters.

The Corrie set only offers tours when filming is not taking place.

For those who want to visit, the experience costs £35 for adults, £17.50 for children, with under-5s going in free.

ITV soap fans are also able to visit the Emmerdale set, which is 20 minutes outside of Leeds.