The actress, 39, raised a cool glass of wine and smiled for a sun-kissed selfie in her garden. 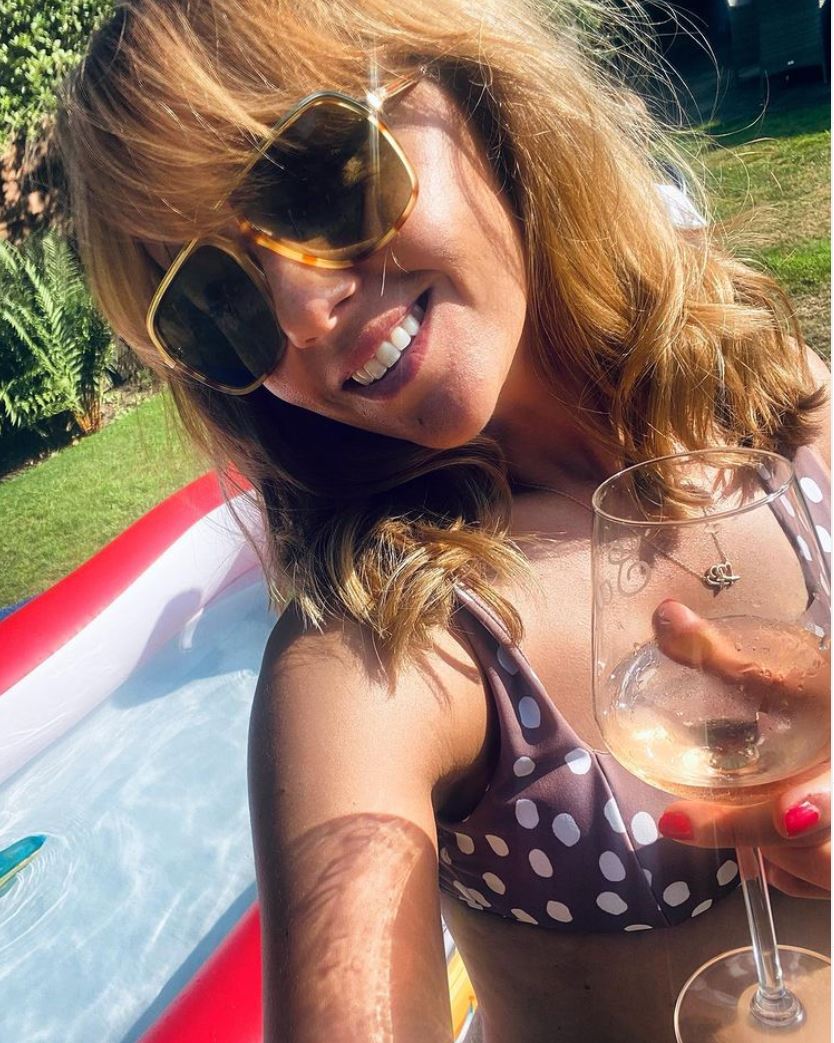 She knelt beside her son Yves' paddling pool and wore a pair of tortoise shell shades.

"Casa del garden for summer ‘21 ain’t looking so bad I guess..," she wrote on Instagram. "Hope you are enjoying this lovely sunshine, get soaking in that Vitamin D!"

Her followers, many of who were enjoying the weather themselves, called her "beautiful" and "gorgeous".

It's been a great month for Samia, who celebrated her birthday last week.

She was treated to a delicious birthday brunch by her friend and joked she was holding on to her 30s as strongly as she could.

While in June she successfully earned a diploma in cognitive behavioural therapy.

The soap star said she was "proud" of herself after spending the last eight months studying for the qualification.

Samia explained that her own struggles with anxiety motivated her to learn about new kinds of therapies.

The TV beauty proudly posed with her certificate, writing: " I’m a little bit proud of myself and wanted to share.. After 8 months of studying I’ve got my diploma in CBT! (Cognitive Behavioural Therapy) 💫📚.

"I’ve tried lots of different ways of dealing with my #anxiety over the years so it’s been really good to learn from the other side of how this kind of therapy works!

"Hopefully now I’ll be able to help myself and others in the future.. 🙏💚#mentalhealthmatters #cbt #therapy #homestudy."

Samia has previously spoken about her mental health, recently revealing that she weighed less than 7st as she battled extreme anxiety while appearing on Dancing on Ice. 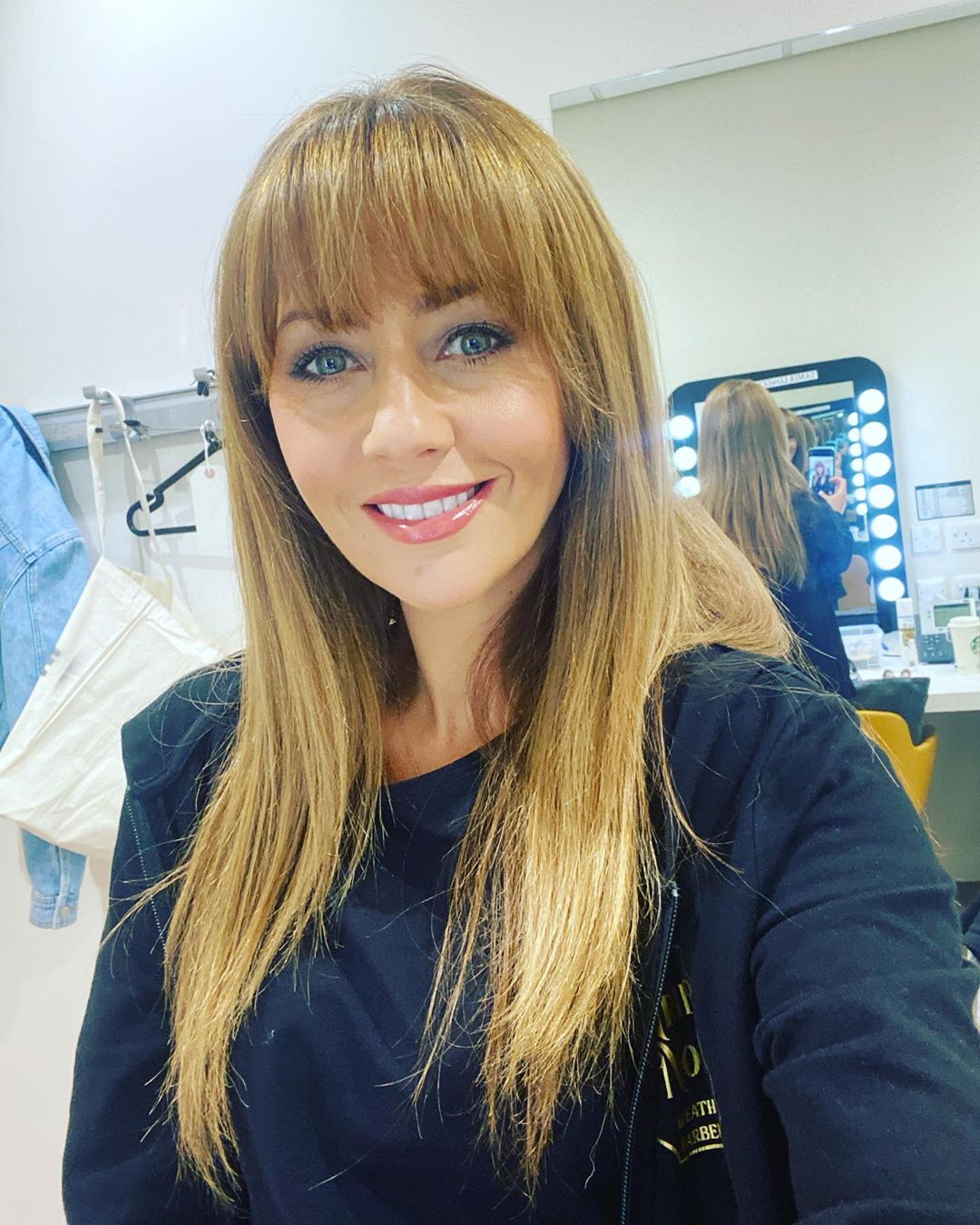 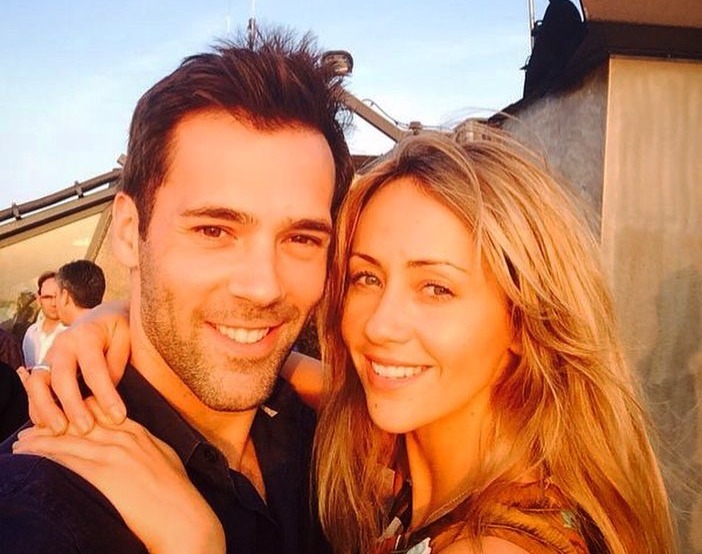 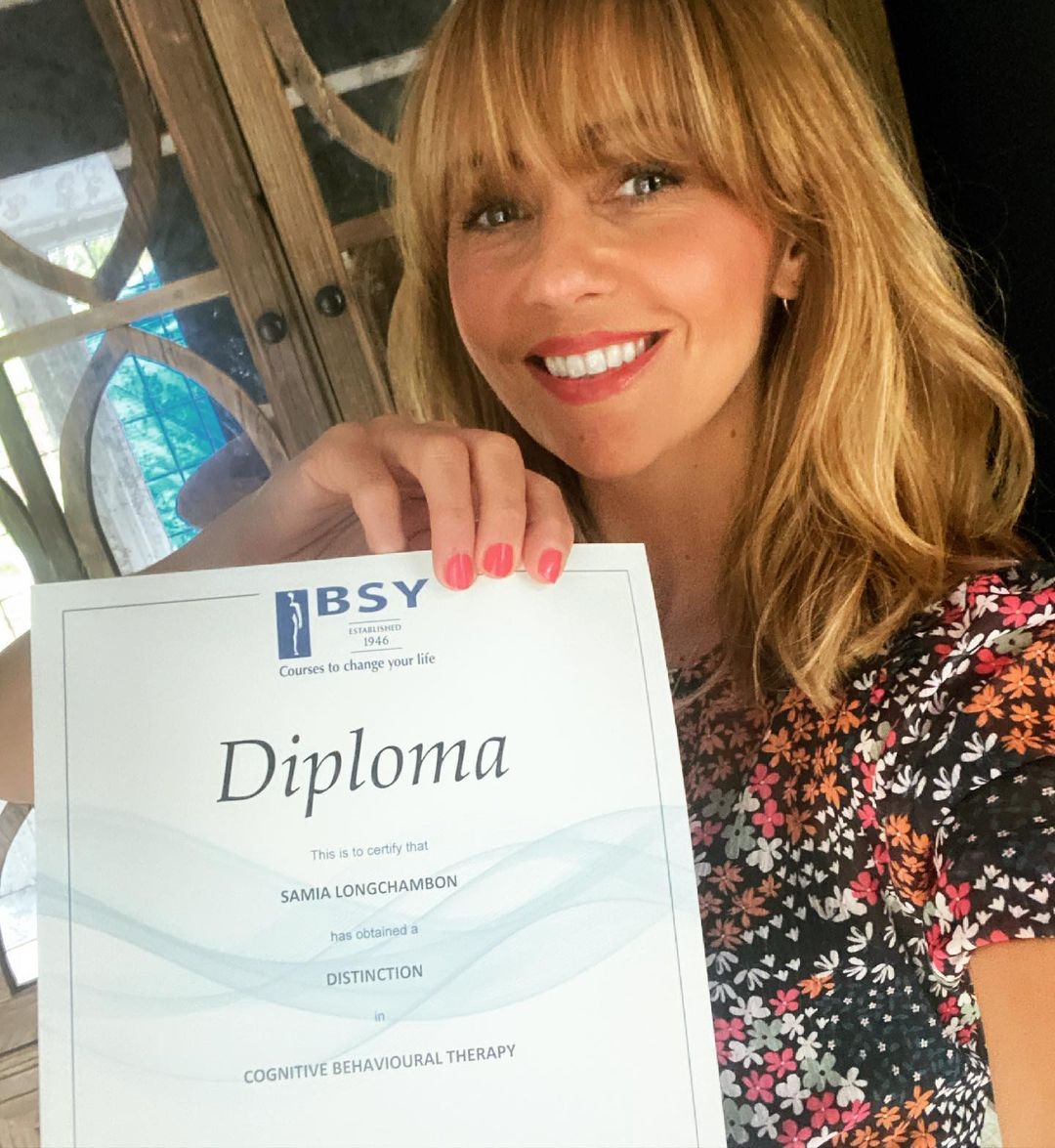