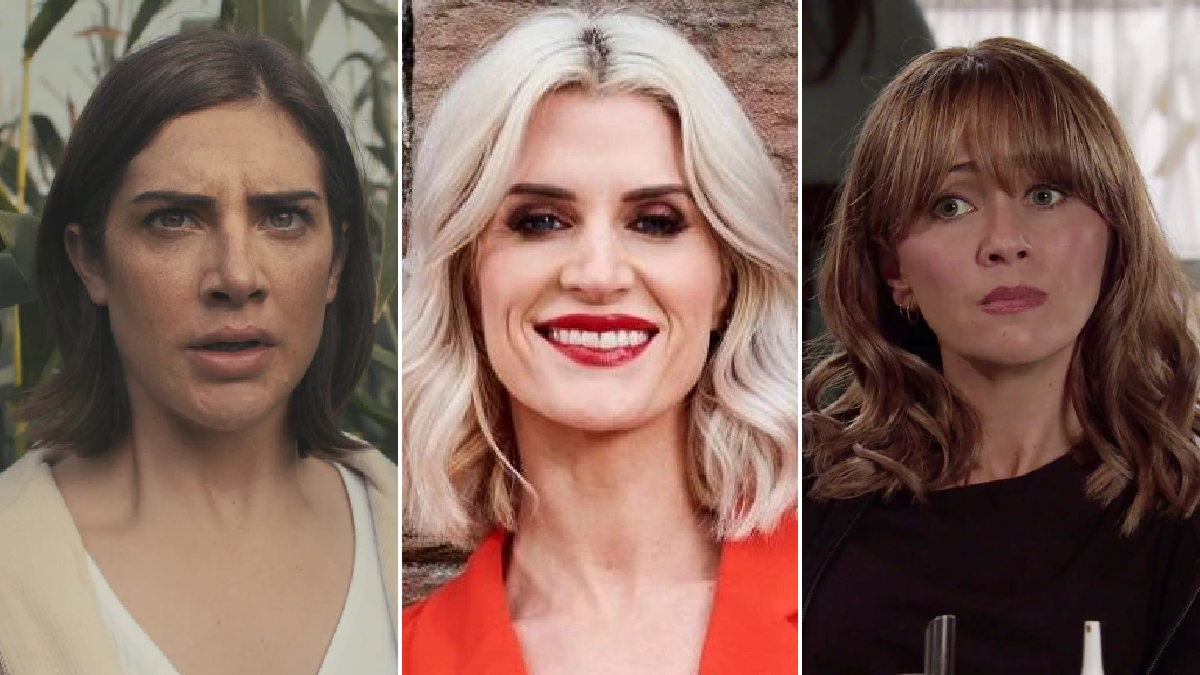 Coronation Street and Emmerdale have banned their stars from singing up to OnlyFans, it has been reported.

It is said that both serial dramas have made the decision in the wake of Hollyoaks star Sarah Jayne Dunn signing up to the subscription site, which led to her departure from the serial drama.

Hollyoaks issued a statement in the wake of Sarah’s exit, telling Metro.co.uk that they take their responsibility to their young audience ‘very seriously,’ before confirming they were could not ‘reach a resolution’ with the Mandy Richardson star.

In the wake of this, Coronation Street and Emmerdale have reportedly banned their stars from posting on the platform.

According to The Sun, the ban includes anything that could reflect badly on ITV, including cosmetic surgery, diet products and ‘adult entertainment.’

A source told the publication: ‘Stars like former Corrie actor Helen Flanagan are inundated with opportunities to promote products on platforms including Instagram.

‘And earnings can often dwarf any salary actors get paid on the soaps, meaning it can be more lucrative to leave the shows to effectively sell goods.

‘This is simply a smart way to ensure they can still advertise products while remaining on the shows.

‘But they spell out in black and white what’s deemed unacceptable – as previously it’s been a grey area.’

Sarah, 40, told her followers last month that she had ‘thought long and hard’ about her decision to create an OnlyFans account, explaining that she wants to take back control of her image.

‘[it’s] about empowerment and confidence and having full power over my choices,’ she wrote on Instagram earlier this week.

The soap legend added: ‘That’s what this is about, being in control, choosing empowerment. I feel sexy and strong and confident when I shoot images like this.’

It was announced last week that Sarah had parted ways with Hollyoaks, after a dispute with bosses over her OnlyFans account.

Fans were upset over Hollyoaks’ position on the matter, with several branding the serial drama ‘hypocritical’ considering that their own cast used to pose for ‘babes’ and ‘hunks’ calendars.

Sarah took to Instagram to thank fans for all the support and kindness she’s received in the wake of the news breaking, revealing that she’s been ‘overwhelmed’.

Metro.co.uk has contacted Coronation Street and Emmerdale for comment.