In a low-key announcement, the pair shared a hug over a pub table in an Instagram post on the star’s social media, with a caption that read: “Out with my beautiful girlfriend Sophie Coates baby free for a few hours while nana and grandad look after her”.

Sophie also posted in earlier weeks talking about her maternity experience with pictures on her Instagram of coffee’s explaining that she loved her “maternity life”.

Fans were overjoyed with the post and took to the comments section to wish them well with their new journey into parenthood.

One said: “Wow so happy for you both!”

Another added: “Congratulations! So exciting”.

While a third asked: “Congratulations, when’s the baby born? and what’s the name?” 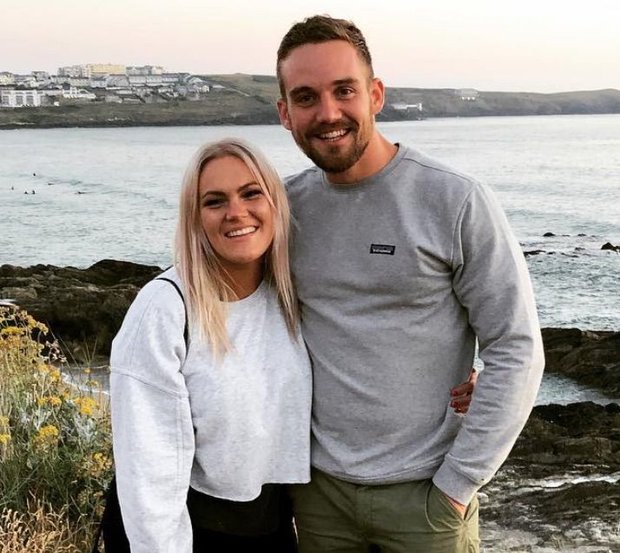 The actor announced that his girlfriend was pregnant once again on Instagram back in 2018 saying: “Me and my beautiful girlfriend Sophie Coates are over the moon to announce that we’re having a baby. We can not contain our excitement we are so so happy”.

For now, the new parents have not revealed whether the baby is a boy or a girl and are yet to tel fans what they have chosen as a name.

James plays Dr. Ali Neeson in the soap, who is Michelle Connor’s biological son and is best known for his murder plot line when he killed gangster Roman Truman last year. 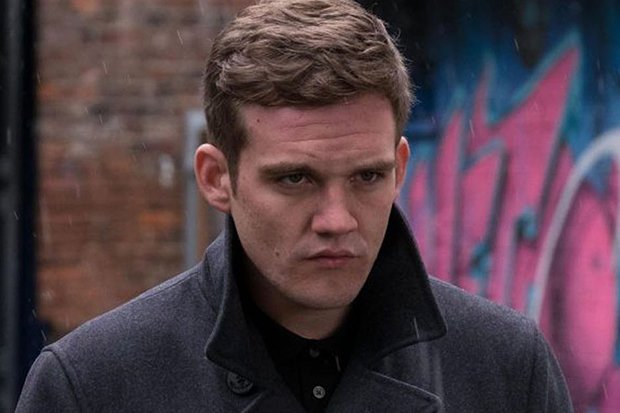 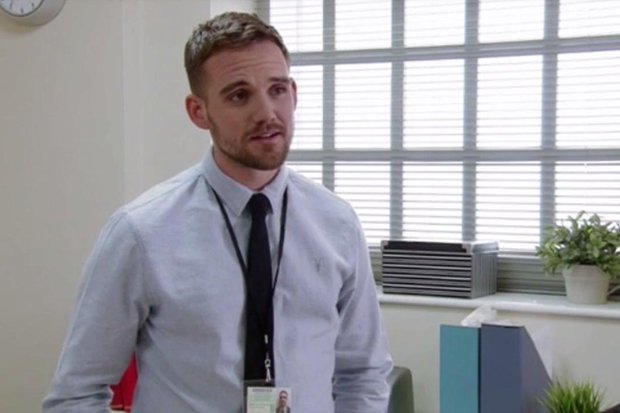 Since the murder, Ali left the cobbles for weeks after he tried to kill Leanne Battersby by running her down in his car, but things came to a sticky end after fans saw him lose control soon after and took a spin off the road.