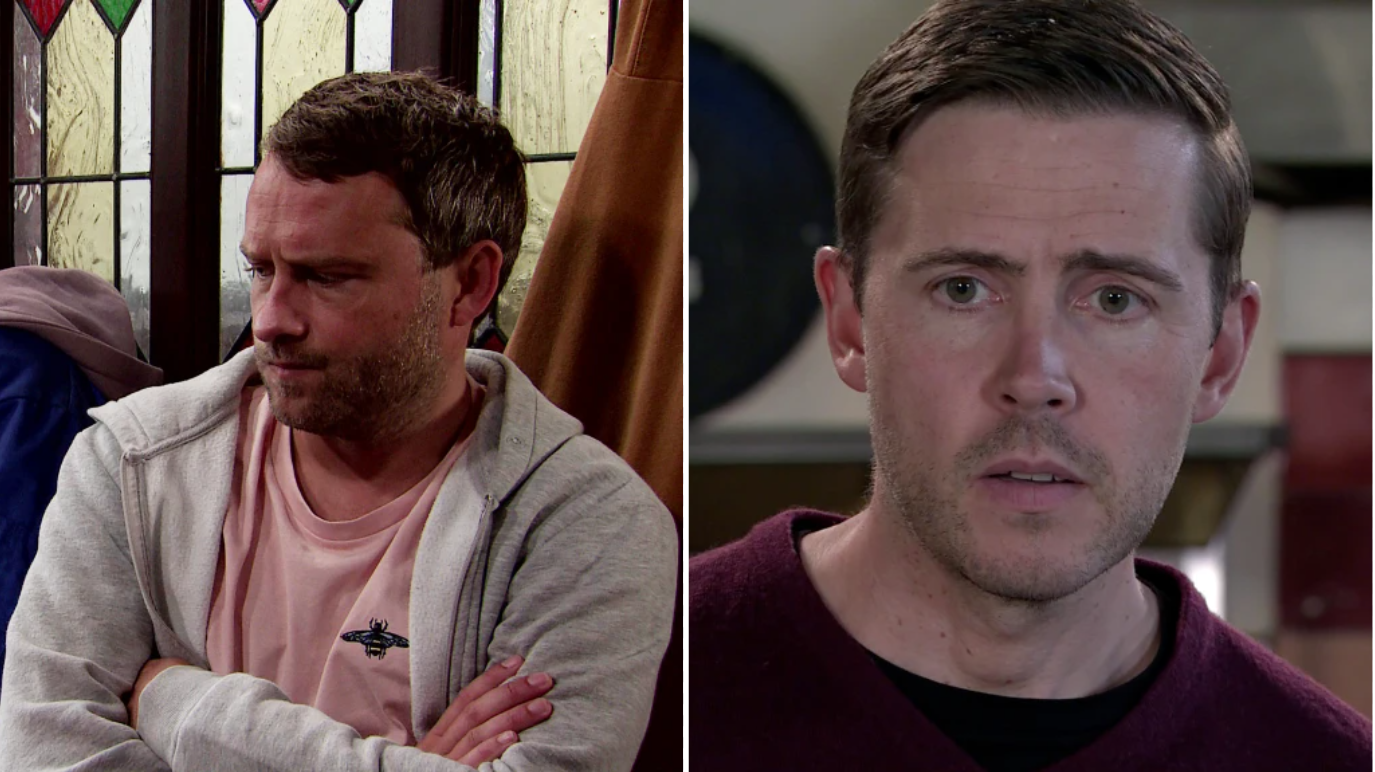 If you’re struggling to keep up with Summer Spellman’s (Harriet Bibby) storyline in Coronation Street, then welcome to the club. Come in, sit down and listen in as we do our best to recap everything she’s been through – and then reveal what’s ahead.

Summer’s ordeal began when she was diagnosed with diabetes.

As she attempted to come to terms with the massive change in her life, she also faced exam stress as she planned a new adventure at Oxford University.

At the same time, Summer fell into a dangerous habit with taking her medication. She started cheating her blood tests and developed diabulimia, which led to her collapsing a number of times.

If that wasn’t enough to deal with – she then fell pregnant with Aaron’s (James Craven) baby and made the risky decision to let Mike (Tom Lorcan) and Esther (Vanessa Hehir) adopt it in exchange for a lot of money.

It’s Mike and Esther who cause Todd (Gareth Pierce) further concern as the new year gets underway, as he continues to wonder if they’re hiding one or two secrets.

Teaming up with Paul (Peter Ash), Todd agrees when he suggests that the best plan of action might be to raise the money to pay Mike and Esther off, in the hope they’ll leave Summer alone.

As the week draws to a close, Summer is shocked when Todd tells her that he’s been contacted by Ava, a lady who claims she had an affair with Mike.

Summer decides to speak with Esther who confirms it is true, but they’ve agreed to put it behind them.

With Ava playing on her mind, Summer meets up with her – but she’s shocked when Ava reveals a huge secret.

But what is it?

Will this change Summer’s life…again?

Coronation Street’s boss Iain MacLeod warned Metro.co.uk that things will get worse before they get better.

‘Summer finds herself in a certain degree of mortal danger as a result of her determination to do right by Mike and Esther and make up for the lies,’ he said.

‘In the end, it’s about the family, her three dads who save her from oblivion and bring her back to normality and reconnect her with who she was before she lost her way.’