Darragh Ennis joined Shaun Wallace, Mark Labbett, Paul Sinha, Anne Hegerty and Jenny Ryan last year as the newest quizzing brain on The Chase. ITV viewers were thrilled with the addition and were impressed by his track record on the quiz show. But, as the Chasers prepare for the return of Beat the Chasers, Darragh teased his tactics for beating contestants in the final.

Mark, Anne, Shaun and Jenny will return with Bradley Walsh for the first-ever Celebrity Special which airs tomorrow night.

Paul will be missing from the episode but Darragh, also known as The Menace, features in his first Beat the Chasers.

Joe Pasquale, Katherine Ryan, Radzi Chinyanganya, Christine Ohuruogu and Shaun Williamson will all battle it out against The Chase stars.

Discussing how well the Chasers performed as a team, The Menance said: “I thought we did quite well. 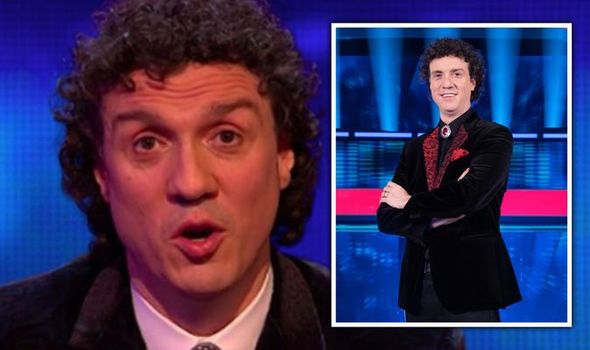 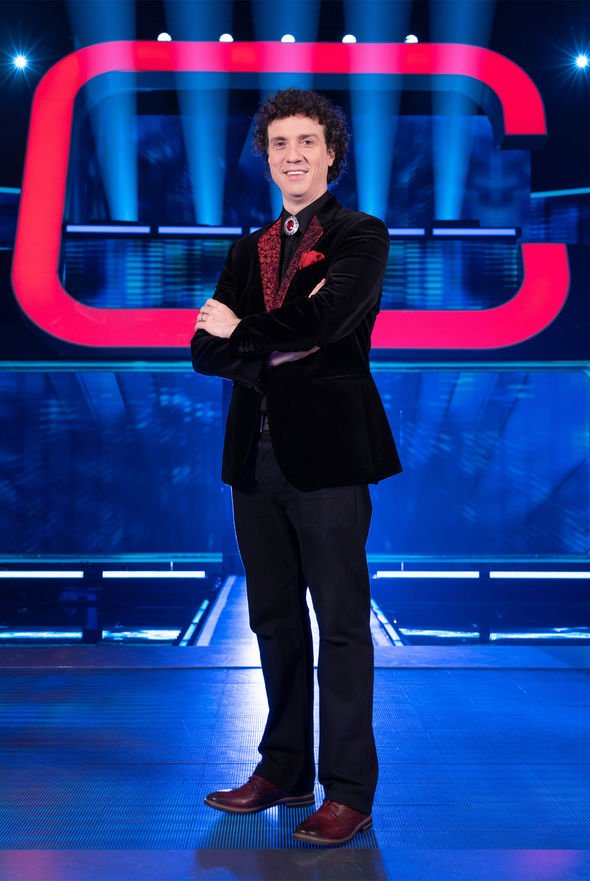 “It took me a few minutes to hit my stride as this was the first time I’d been on a team with the others. I had to get my speed up.”

“On The Chase, my final chase tactics are slow and careful, but that doesn’t work for Beat the Chasers,” he said.

“This show is all about speed and we’re really up against it with some of the time offers we give.

“But we have such a range of strengths that once we hit our stride we are very hard to beat.” 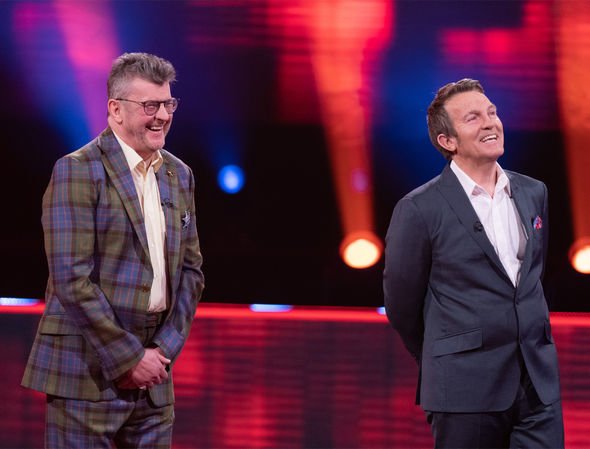 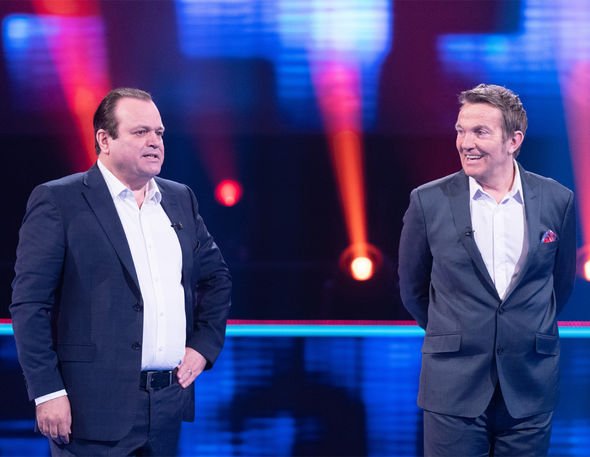 Darragh teased there are some “very close” results in store for fans of the fast-paced quiz show.

“There were some very close matches against the celebs,” he said.

“We tried to draw them in with hard choices on the offers of time and money and that led to some last gasp wins and losses.

“Huge money offers were on the table. Did any celebs walk away with big cash prizes? I’m afraid you’ll have to wait and see.”

The celebrities will be given the option to play against multiple Chasers for increasing amounts of money but with a decreasing time advantage against them.

Bradley swaps back and forth between contestant and Chasers with the first to run out of time losing the game.

Addressing how nervous the celebrities found the game, Darragh revealed: “That some of them find performing in front of thousands of people in theatres or stadiums less threatening than us was very unexpected, I guess it’s a kind of compliment.

“But some of them were quite at ease and were very determined to win money for their charities.”

Fellow Chaser Jenny added: “I would say that the celebs were definitely more nervous than they anticipated!

“A lot of them are used to very high-pressure environments, from live TV and stage performance to Olympic finals, and it’s safe to say the Beat the Chasers studio caught them all off guard.

“It’s a very intense environment and I don’t think everybody was expecting the stress level.

“It was fascinating to see how different celebs dealt with the situation.”

Beat the Chasers – Celebrity Special airs Saturday at 8.30pm on ITV and ITV Hub. The Chase airs weekdays on ITV at 5pm.