Home » TV & Movies » Dave and Maxine's secret exposed in Hollyoaks as a huge discovery is made? 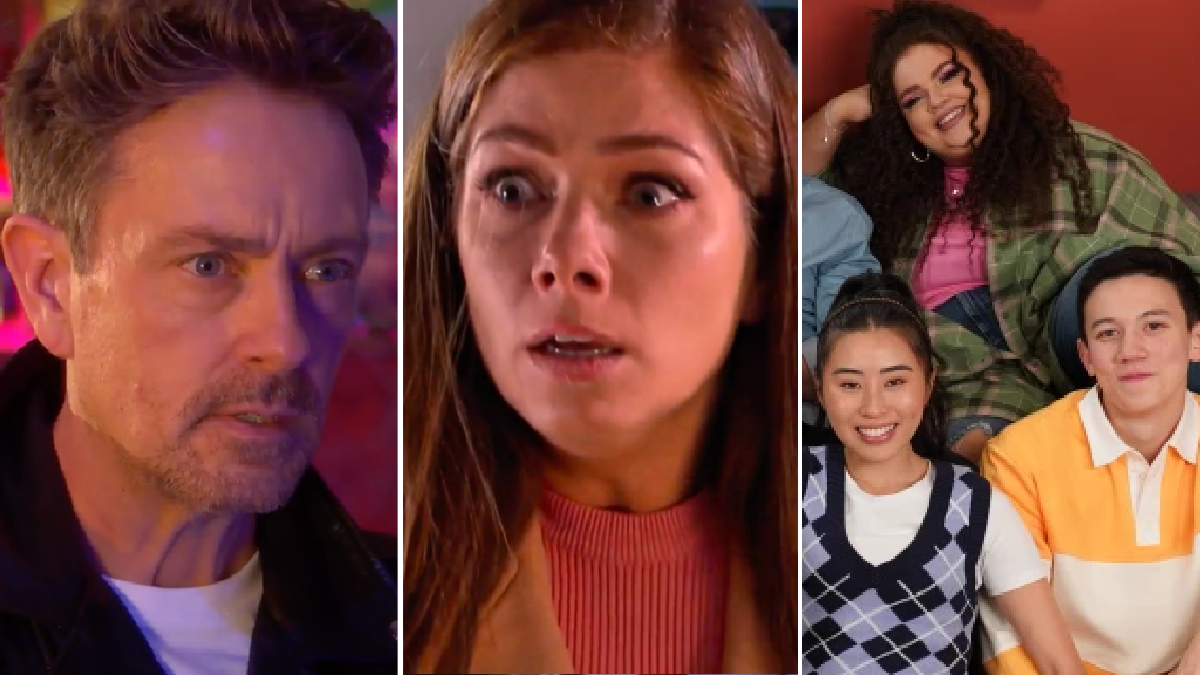 Dave Chen-Williams (Dominic Power) could have some explaining to do in Hollyoaks, after Serena (Emma Lau) and Lizzie (Lily Best) make a huge discovery.

The delivery driver, as viewers will know, is Maxine Minniver’s (Nikki Sanderson) biological dad, something which Maxine only found out for herself at the beginning of the year.

Honour (Vera Chok) knows the truth about her hubby’s other daughter. The rest of the Chen-Williams clan, however, have no idea!

But the could be all set to change next week.

Maxine was heartbroken when Dave rejected her, but Honour soon instructed him to build a relationship with her, but in secret in order to prevent his other kids from finding out.

Upcoming scenes will see Dave take action, which ultimately confuses Maxine all the more, prompting her to lean on Scott Drinkwell (Ross Adams) for support.

Dave, meanwhile, finally sees the light, as he apologises to Max for the way he’s been treating her. He explains that he wants to have a relationship with her, but is adamant that it has to be kept a secret.

The jury is still out on that one, but her response could be the least of Dave’s worries, as Serena and Lizzie spot the duo together, and they ultimately jumped to the wrong conclusion!

Will Dave be forced to explain the truth?